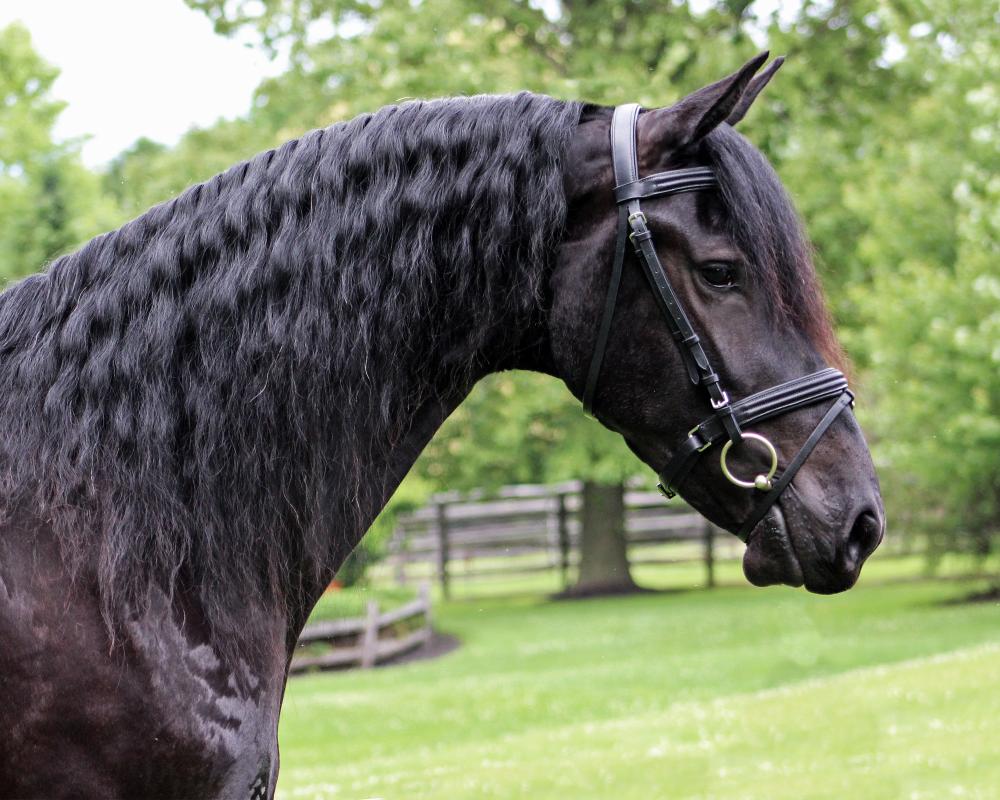 Amore ISF is a lovely, classical 2016 15.2 ½ h KFPS Filly that is a rare direct daughter of the Grand Prix stallion Hedser 465, Sport. Handled professionally since birth, Amore displays an observant, quiet demeanor, enjoys connecting with people, and is easy and agreeable in the barn. With three balanced, supple gaits, and a willingness to work true to her lineage, she shows exciting promise as a Ladies’ Dressage mount or as a Broodmare prospect with her sought after performance-proven pedigree. Amore has been introduced to lunging with tack and a rider’s weight and is ready to enter a regular program. A breeding to a Friesian ISF stallion of your choice is included in her asking price.

Sire Hedser 465, Sport, was approved for breeding through his successes in performance. Confirmed at the Grand Prix level by the age of 8, he was noted for his strong hind leg and his ability in the collected work, particularly piaffe and passage. Hedser himself was sired by the Grand Prix stallion Adel 357, Sport, and was a three-quarter brother to Anders 451, Sport, also successful at Grand Prix and the first Friesian to compete at the World Equestrian Games. Hedser’s offspring continue this strong family line of future performance horses characterized by unlimited athletic potential and high rideability.

Amore is third generation from our program and out of the Star mare, With Love ISF, by Teade 392, Sport. With Love competed successfully in Dressage with scores up to 74+% at recognized shows in Florida before joining the ISF Broodmare band and is a proven producer of 1st Premium and Star offspring. 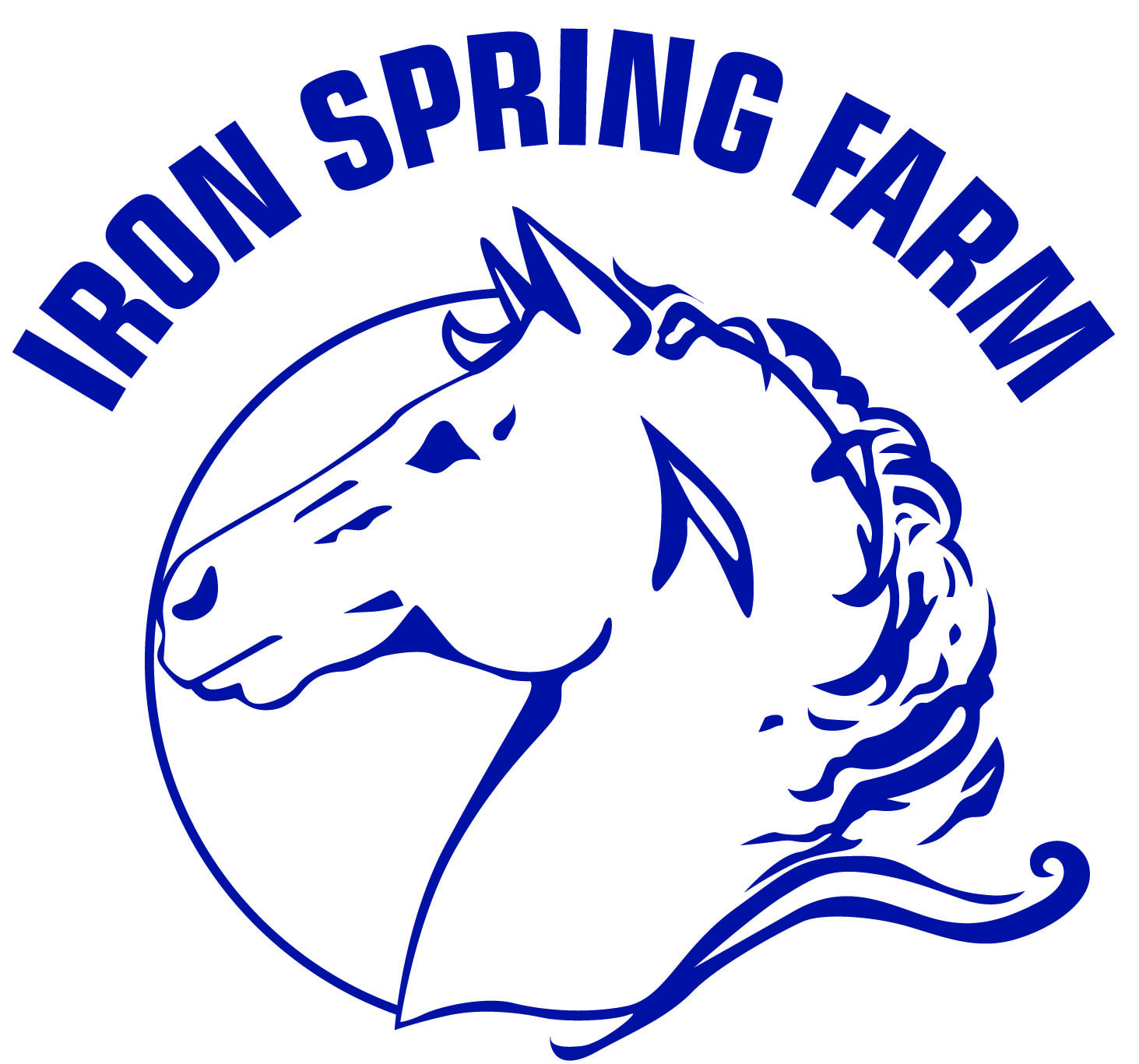