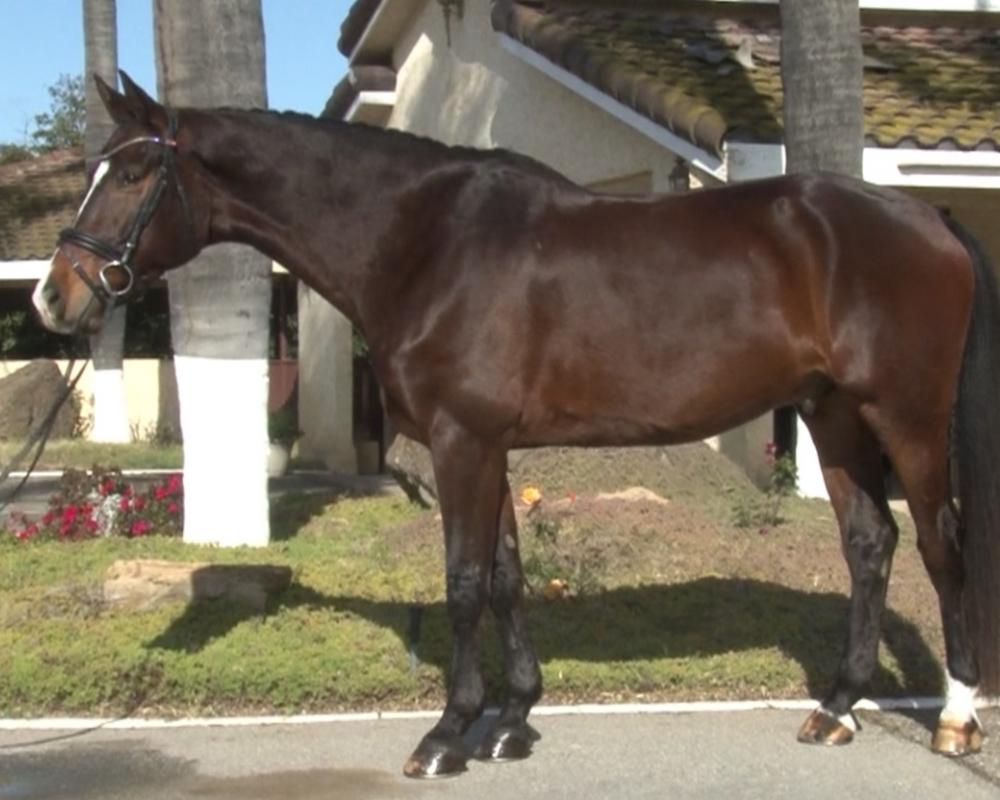 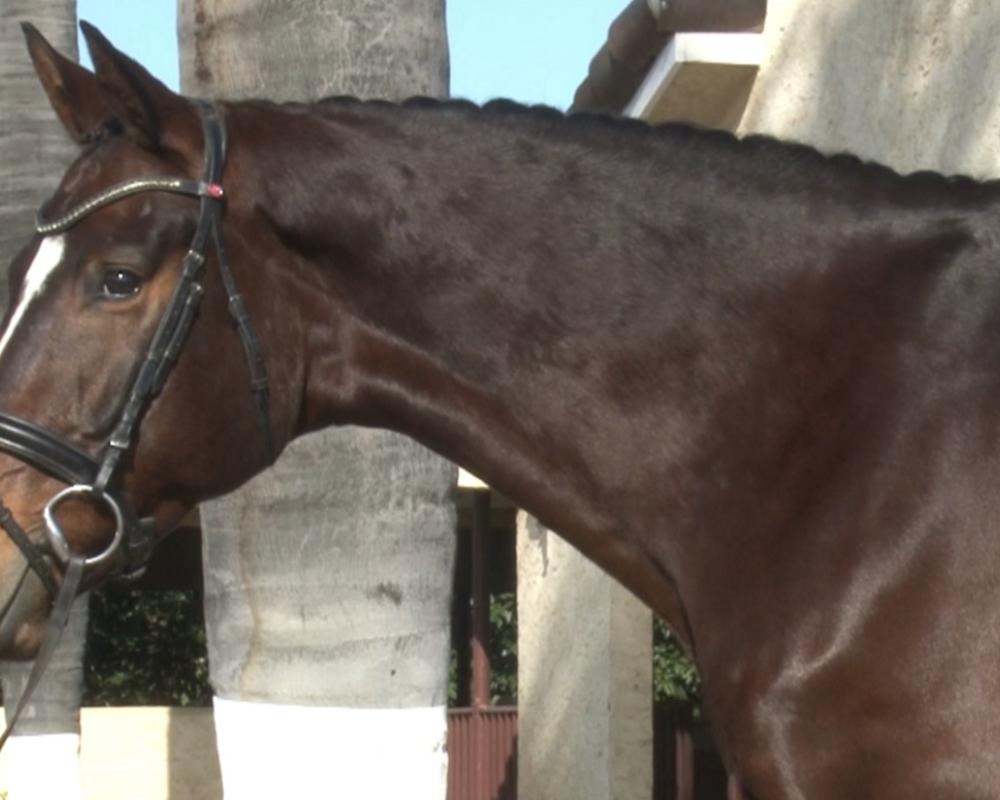 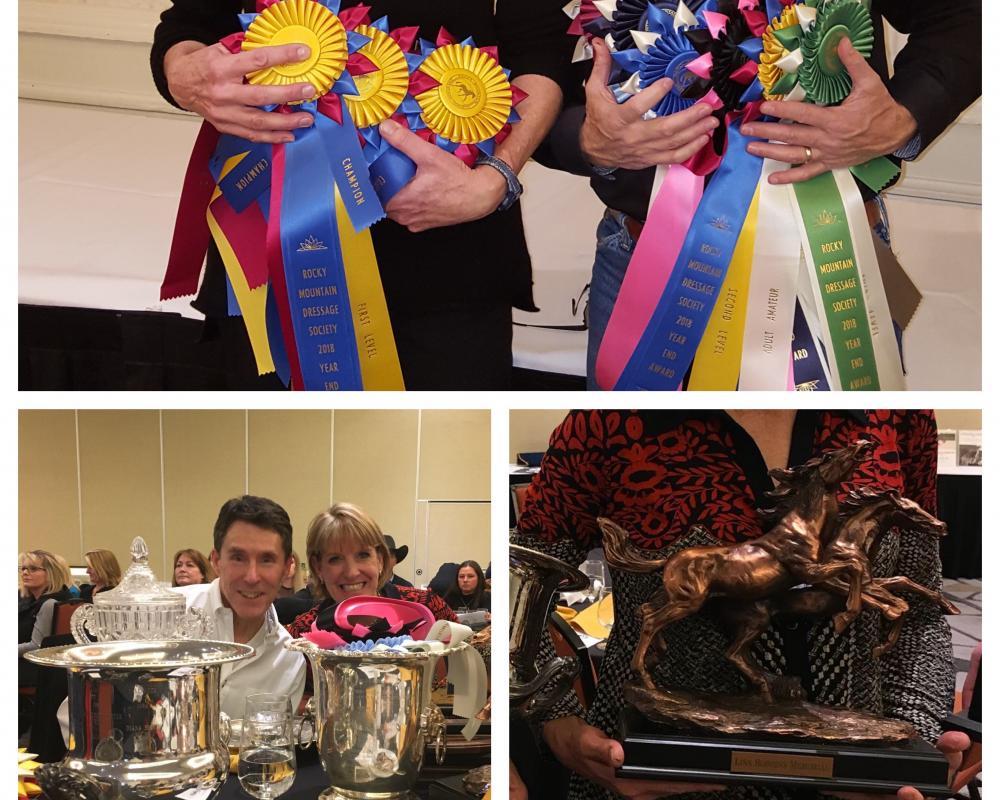 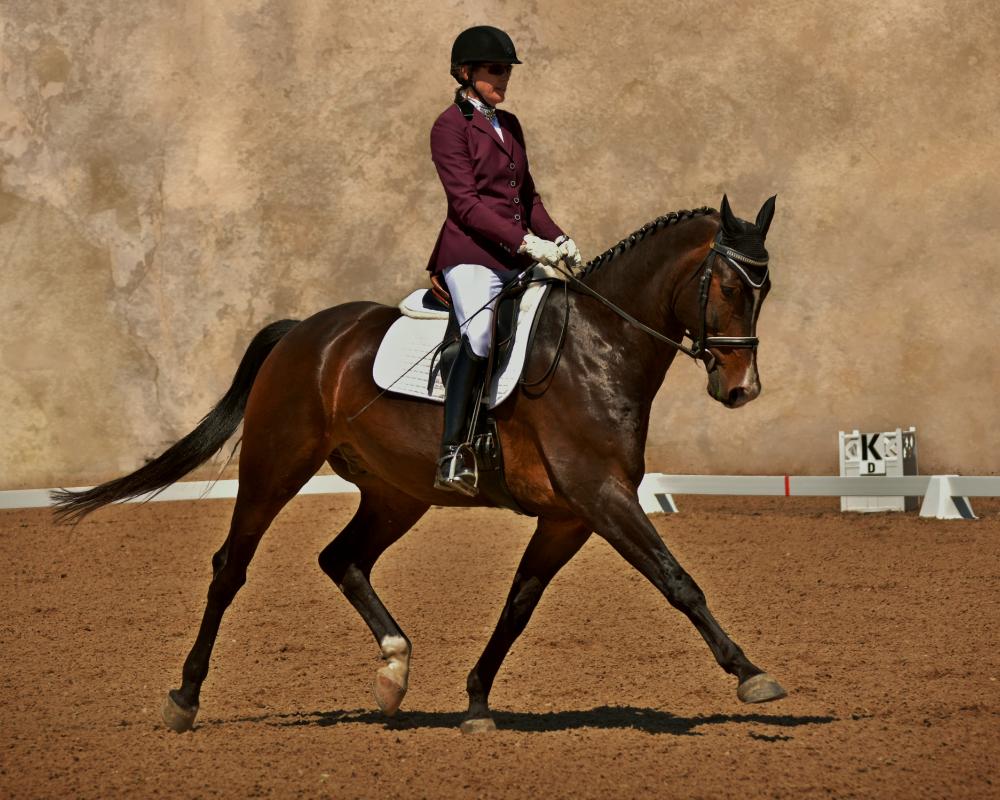 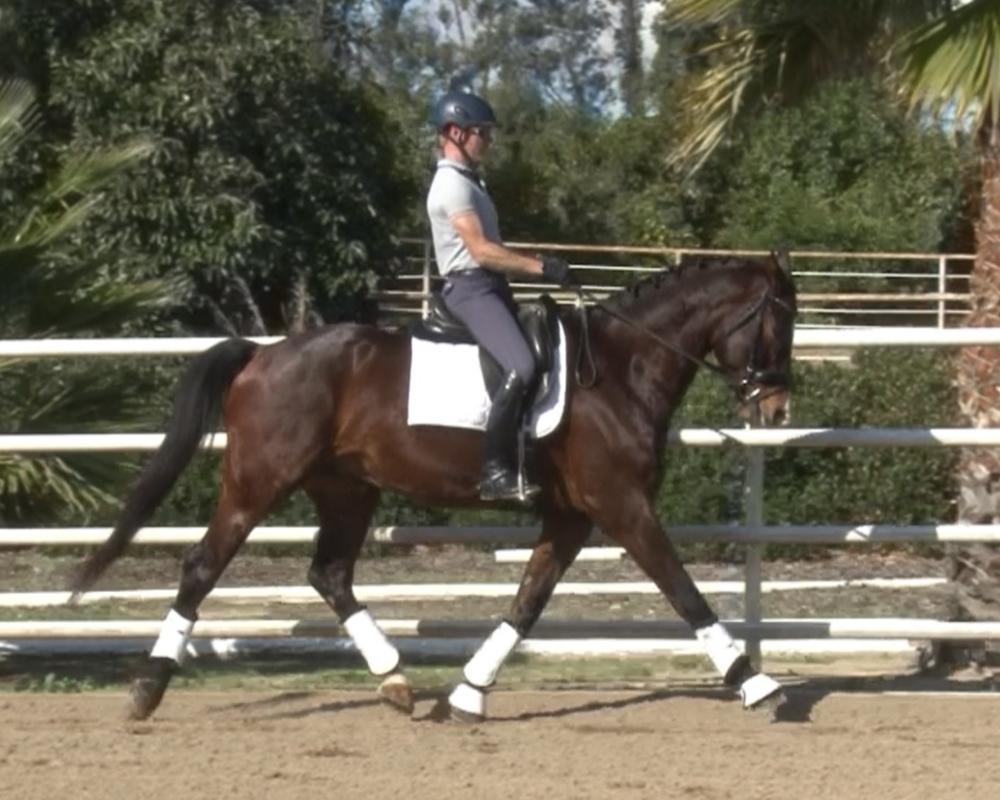 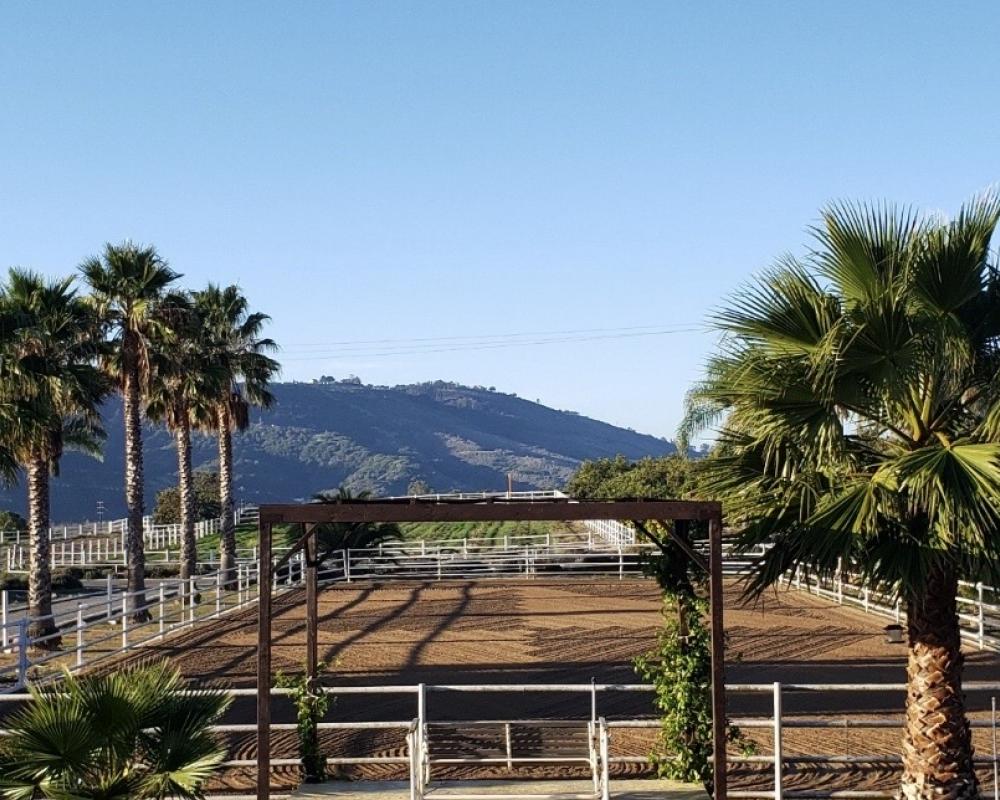 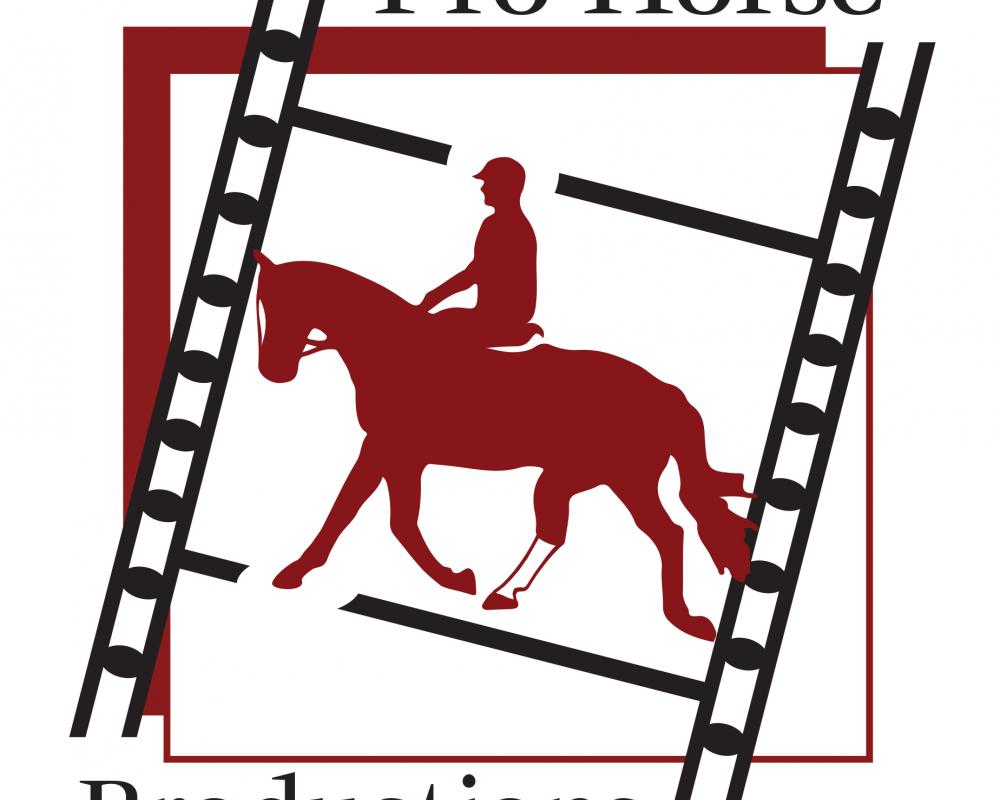 Professionals and Serious A/As! FEI Prospect Schooling all Third Level. Top horse in the country at First Level with 75.993% median!

He should bring an educated rider more successful show seasons as you move up the levels to his FEI potential! His half passes have plenty of reach, with room for more as he continues to strengthen his body. While he did not have clean flying changes on the day a professional videographer arrived for his sale video, he had clean changes the next week and those are included, and you can appreciate seeing a sample of the flying changes he offered the day he was filmed for his sales video.

Armani’s owner and trainer care very much about finding the right professional or serious Adult Amateur. Like many talented and athletic horses, he can get expressive, especially in his flying changes, so please understand if Sean spends a little more time asking you questions over the phone to get to know you and your riding style better, or asks to see a sample of your riding.

Armani is offered for sale because his owner has changed her goals, and wants to see this very special and talented horse develop up levels to his FEI potential.

His consistent and correct training foundation have taught him to expect a calm, confident rider. He knows how to give you his best and is less forgiving at being drilled at the same movements or a rider who nags at him.

This impeccably bred, special horse is available to the right new partner to bring up to his FEI potential. Prepare your office or tack room for shelves full of ribbons and trophies as you develop your partnership with Armani!

Filmed and edited by USDF Bronze and Silver Medalist Susan DeSylvia, M.A. Quality custom video of tens of thousands of horses since 2000, and over $4M in sales horses.

STC Dressage Inc. is a premiere dressage training, competition and sales facility located in Southern California. We offer the highest quality of care and training for the young dressage horse as well as horses competing through the FEI levels. Every client receives the utmost professional experience when they visit the barn which allows them and their horses to relax and settle in quickly. We offer a sales experience beyond expectations for both buyers and sellers. Horses are always shown in interactive situations in our videos so you can see a little bit of their personality. The horses are always accurately and fairly represented. All transactions are done with professionally prepared documents on both the buyer's and seller's side, so everything is transparent and understandable. And as an added level of support, we offer up to 3 free days of board and training/lessons for the buyer with the purchase of any horse to help them get better acquainted. Give us a call to see how we can help you find or sell your next horse!
Email Seller Now
Visit Seller Website
More Horses From Seller