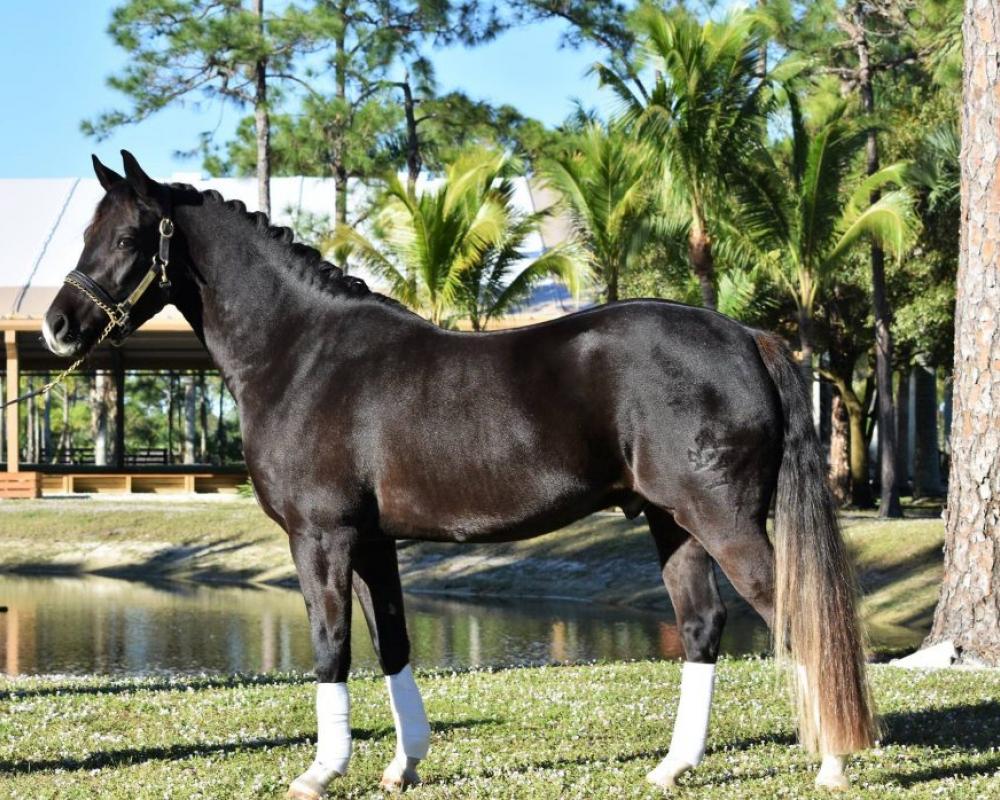 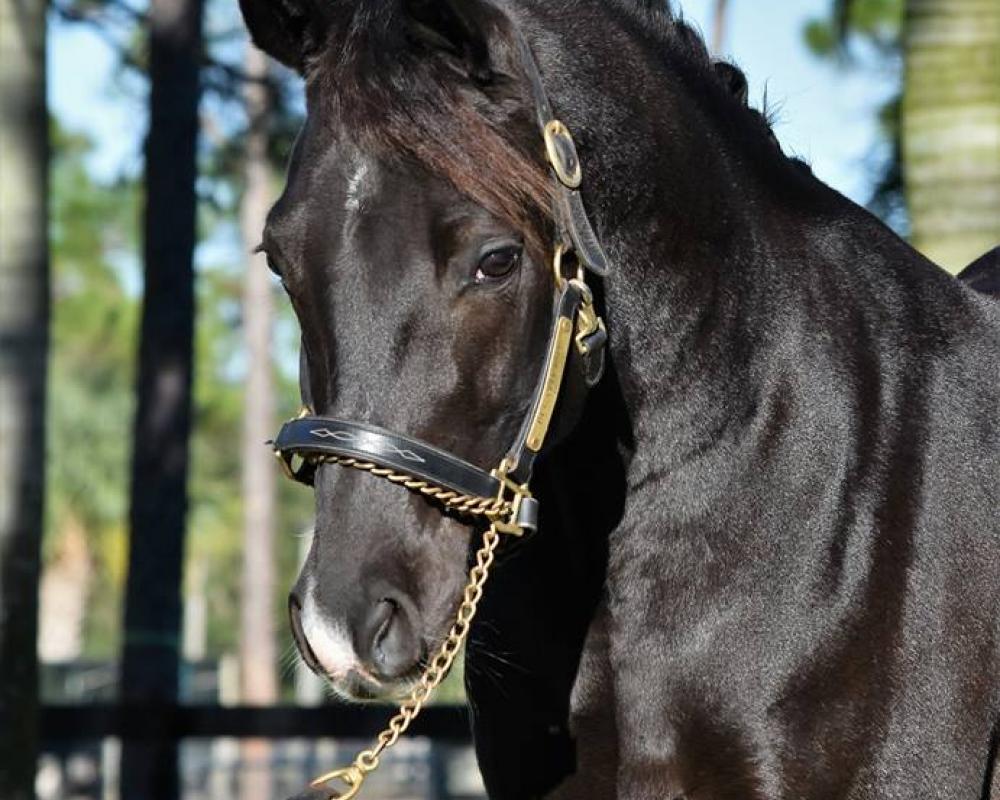 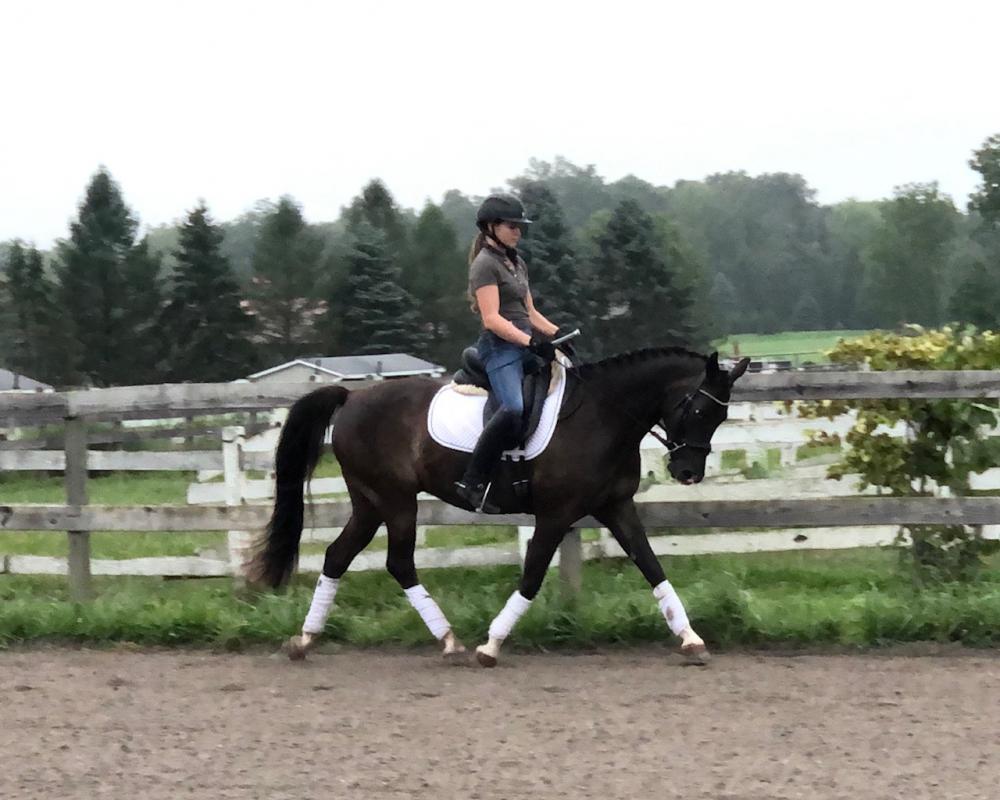 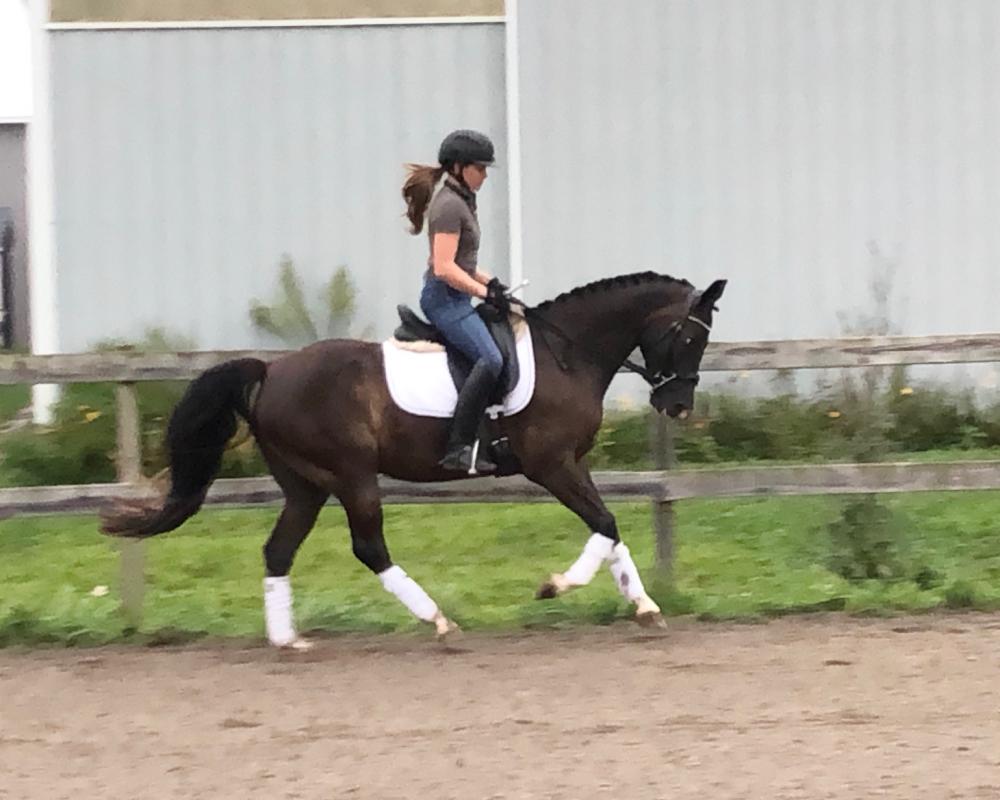 Bugatti Boy 2015 14h German Riding Pony gelding by Highlife's Bulgari Boy / Ode Aan Liris STV (Argus). 'BB' is well started under saddle. He is schooling the first level movements. He is forward thinking yet still comfortable to ride. He was awarded a Gold Premium at his RPSI inspection, receiving 8.0 on type and conformation and an 8.2 on movement. He was shown in 2016 at the Young Horse Show in Lexington, Kentucky, earning an 8.0 on gaits and an 8.0 on athleticism, and took top honors in-hand at the 2016 National Dressage Pony Cup. He is now ready to begin his under saddle career! He is sound with no vices and is in full training. BB would be an ideal sportpony candidate for someone to bring up the levels!