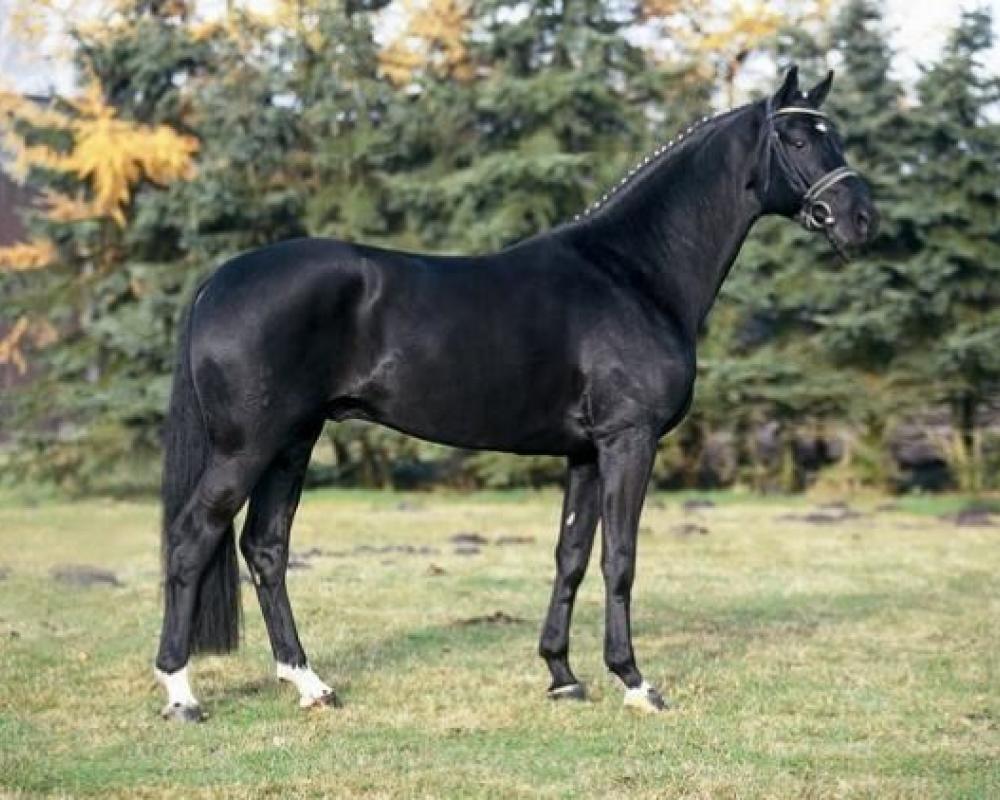 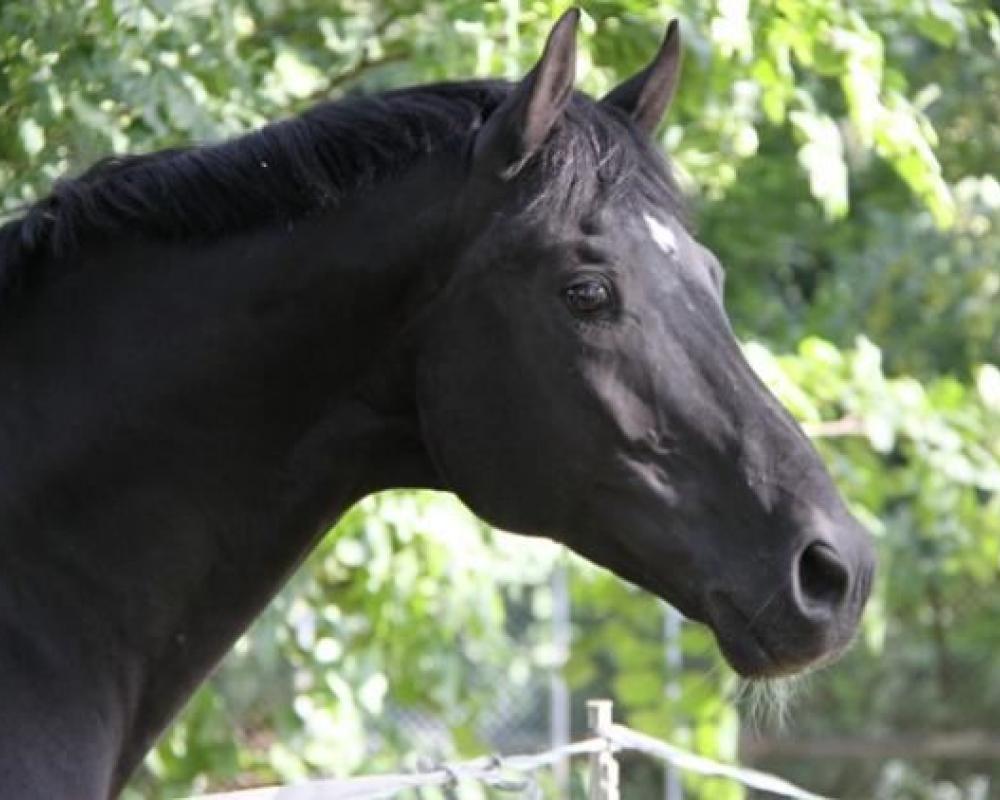 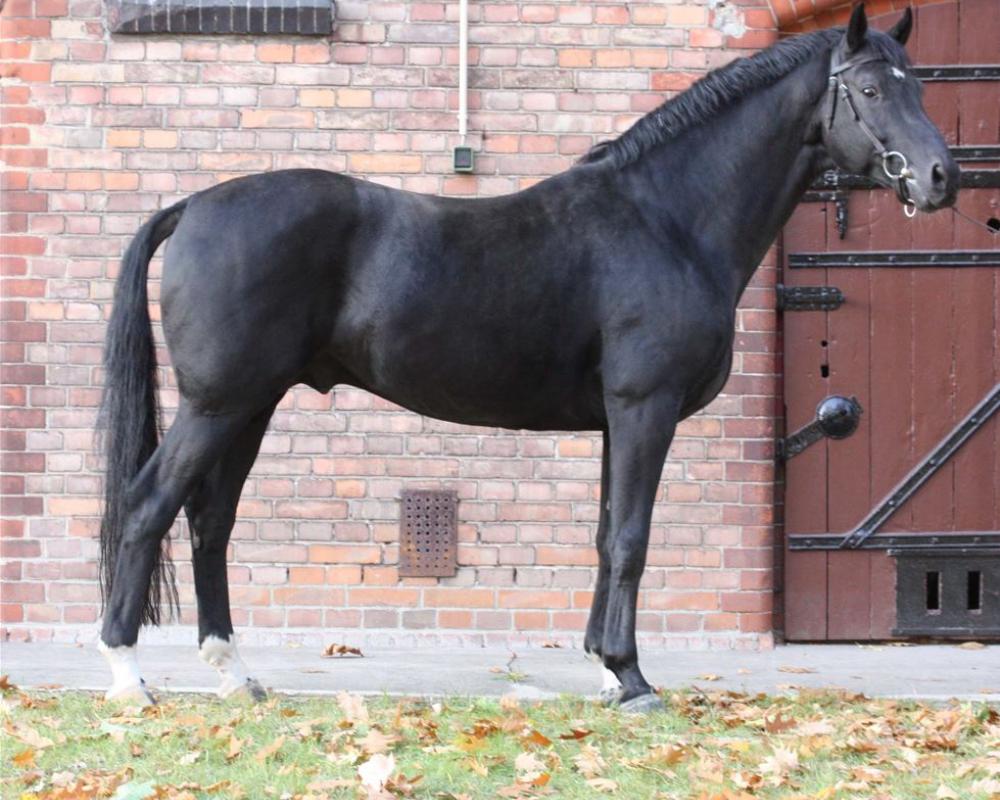 Black Friday Sale On! Touch base for a reduced contract...400$ off!

Classic beauty with the mind to match

Dauphin has been an outstanding producer of character, rideability, willingness, correctness and movement. He passes his exemplary conformation, type, and wonderful disposition onto his offspring. He tends to be a refiner and produces rideable dressage horses in the 16-16.2hh range.
Dauphin competed at M level before an injury to his pelvis sidelined his undersaddle work, he continued to be presented in-hand during the stallion parades.

He has produced 507 German Hanoverian offspring as of the 2016 publishing of the Hanoveranner Hengst Book. Of the 107 mares that are in breeding, 28 of them were awarded the coveted States Premium Title. He has 2 approved Hanoverian sons, Dallmeyer and Don Presidente as well as the two beautiful Oldenburg stallions Dheputy and Deklan.

Dauphin has four offspring competing at S class in dressage and one in S class jumping. He has 217 offspring now competing in sport, with recorded earnings of 55,017 Euros.
Dauphin has been known as a Celle favorite for a long time, he has a sweet disposition and has always been a gentleman to work with. He was the go to stallion to open the door and let visitors in.

Dauphin is on the Top list of the Hanoverian breed for type with an outstanding score of 132, and a 143 for fundament!

We look forward to hearing from you!

We are a small Hanoverian breeding farm located on the east coast of Canada in beautiful Prince Edward Island. We are breeding for quality movement and top notch minds. The versatility of the mares' bloodlines offer both dressage and hunter suitable foals.
Email Seller Now
Visit Seller Website
More Horses From Seller