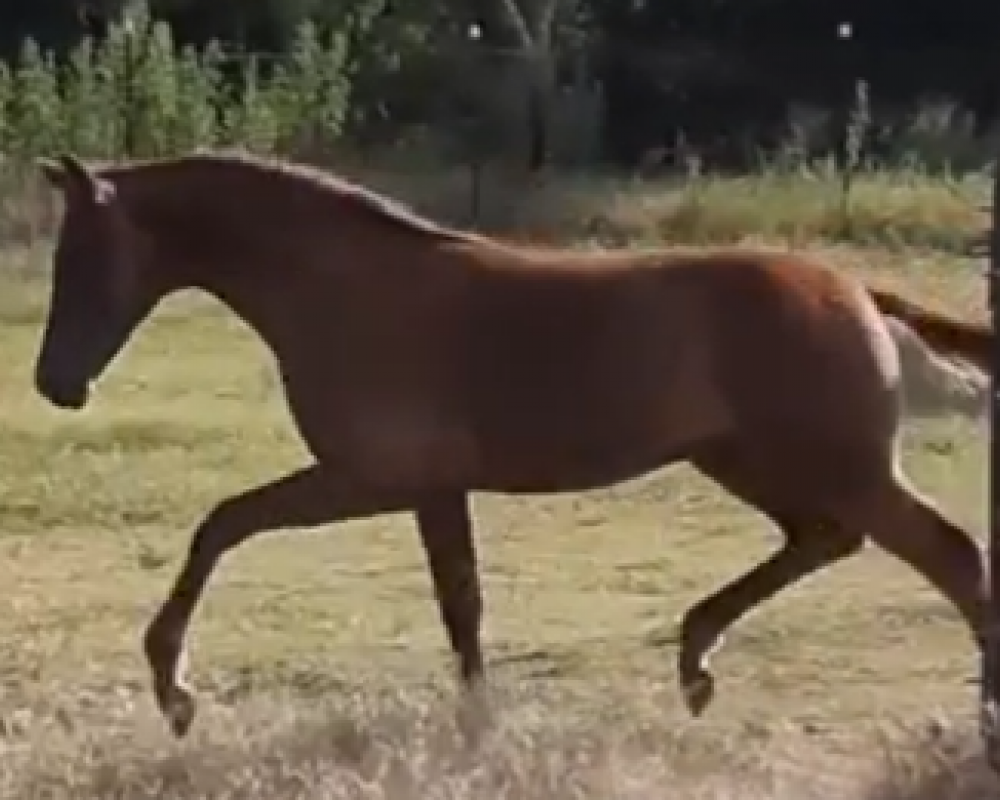 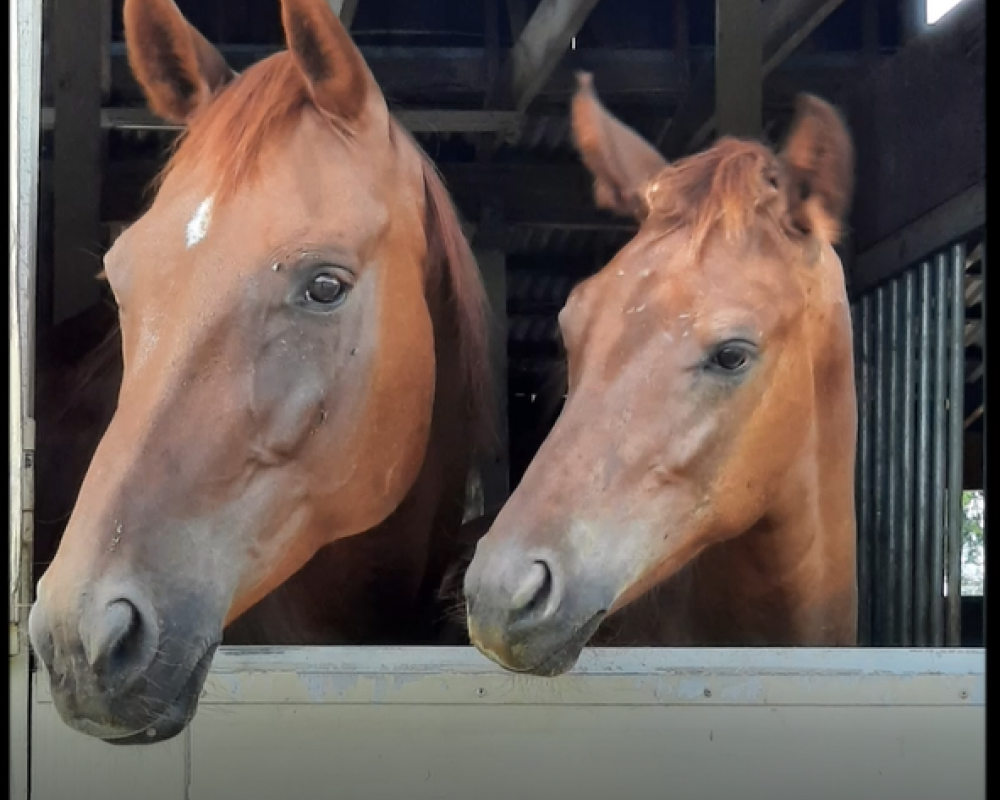 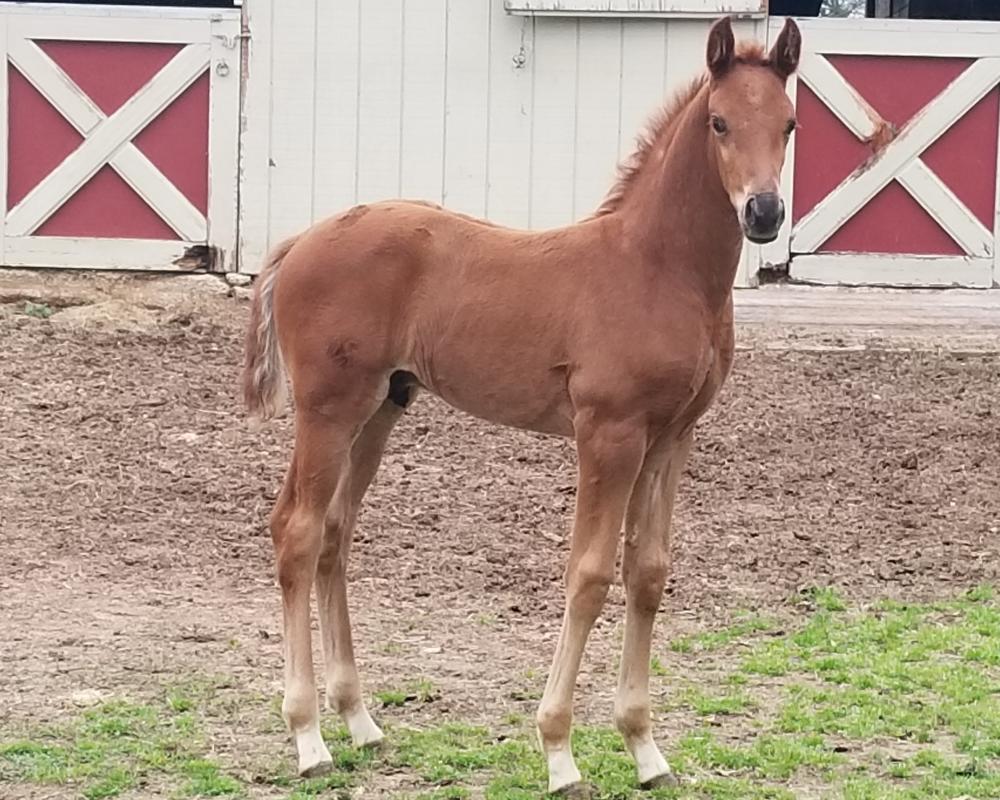 Don Nobless is a stallion who becomes a top choice because of his brilliant, charisma, and wonderful temperament. He stamps is offspring with his beautiful Arabian like head. In addition to his beauty and excellent gaits, he has natural talent for collection, which makes him a top international contender.

His career as a sport horse also makes him breeding stallion worthy. He stood in the finals of the prestigious Nurnberger Burgpokal and in the Louidor-Cup for upcoming Grand Prix horses and finished in both classes in 3rd place. In 2017, in his first Grand Prix season he earned several wins and high placing to get selected for the Nations Cup in Rotterdam.

Special horses always have a special pedigree. The Champion Dancier and the World Champion Don Davidoff both originating back to the outstanding Donnerhall is represented twice in Don Nobless. His grandmother Merci is the sister of Desperados grandmother Maskottchen.

His progeny are also proving themselves very successful. He has produced several champion mares, and multiple licensed stallions this past fall.

He is currently continuing his international Grand Prix career under Susan Pape.

The dam, EE Lorelei HM Has bloodlines you will rarely find outside of Germany! Lorelei is by the top stallion, Londonderry and out of SPS Destiny, who represents one of the top mare lines in Germany. Lorelei’s dam is the lovely SPS Destiny, owned by Hof Mendenhall in Groton, MA.

Grand Dam,SPS Destiny, is the 8th straight SPS on her direct dam line. SPS Wisconsin (Destiny’s dam) was the Champion 4 year old for all of Germany at the 1998 Bundesstutenschau. And the awards go on and on for many generations back.