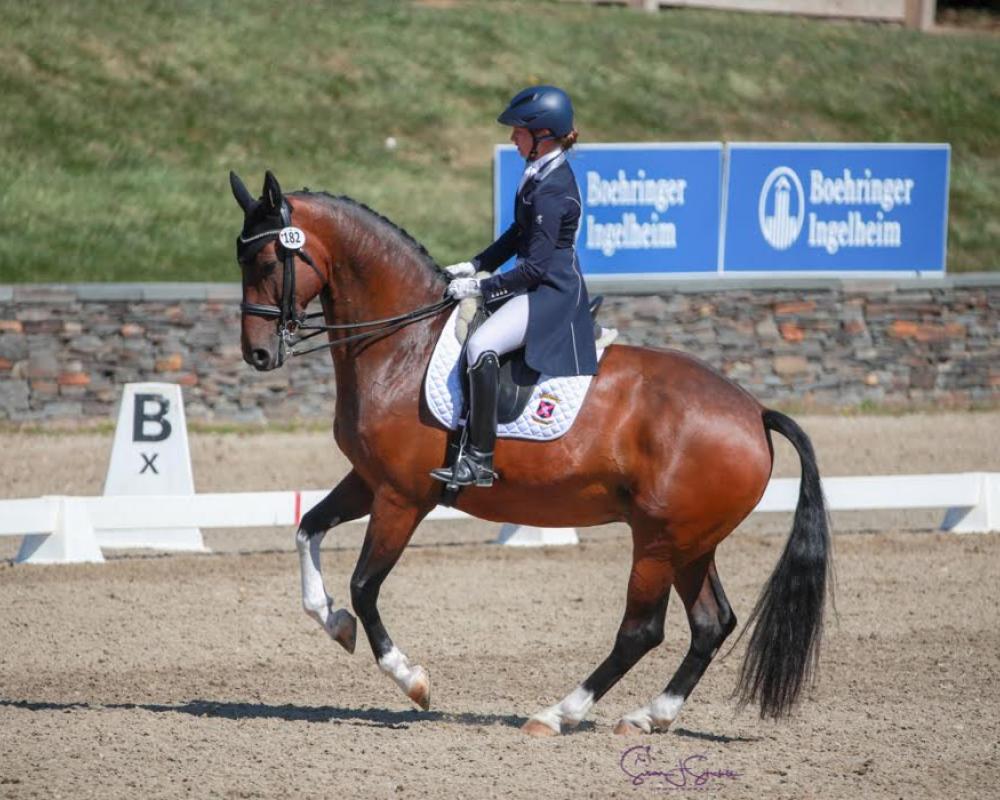 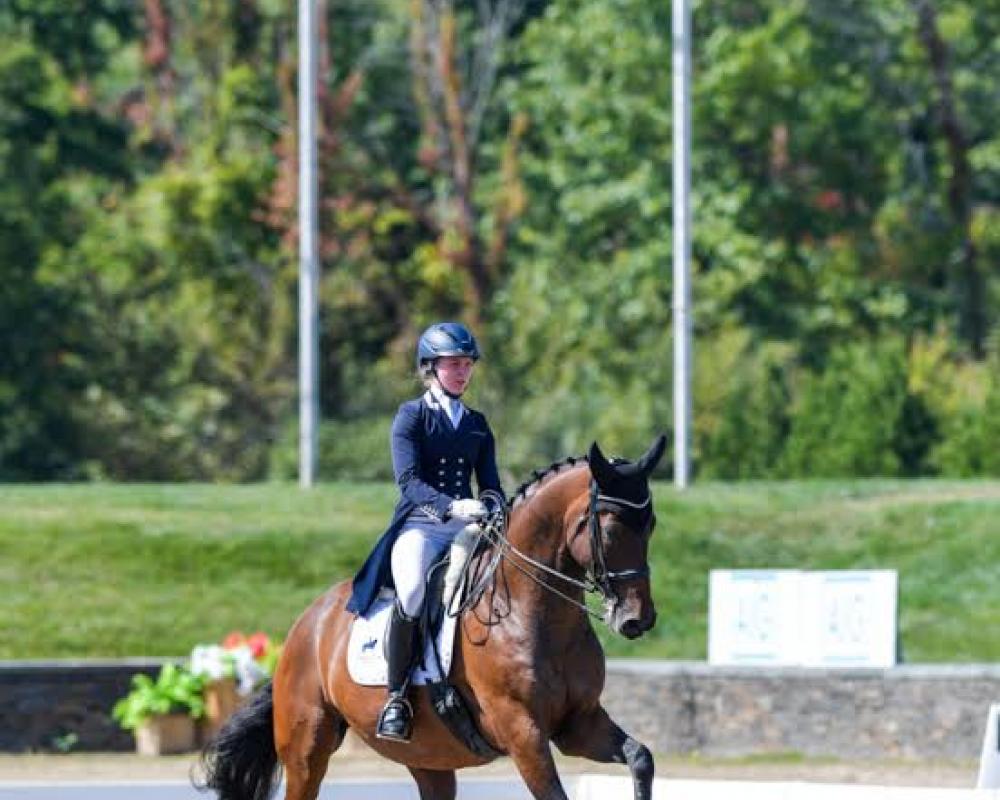 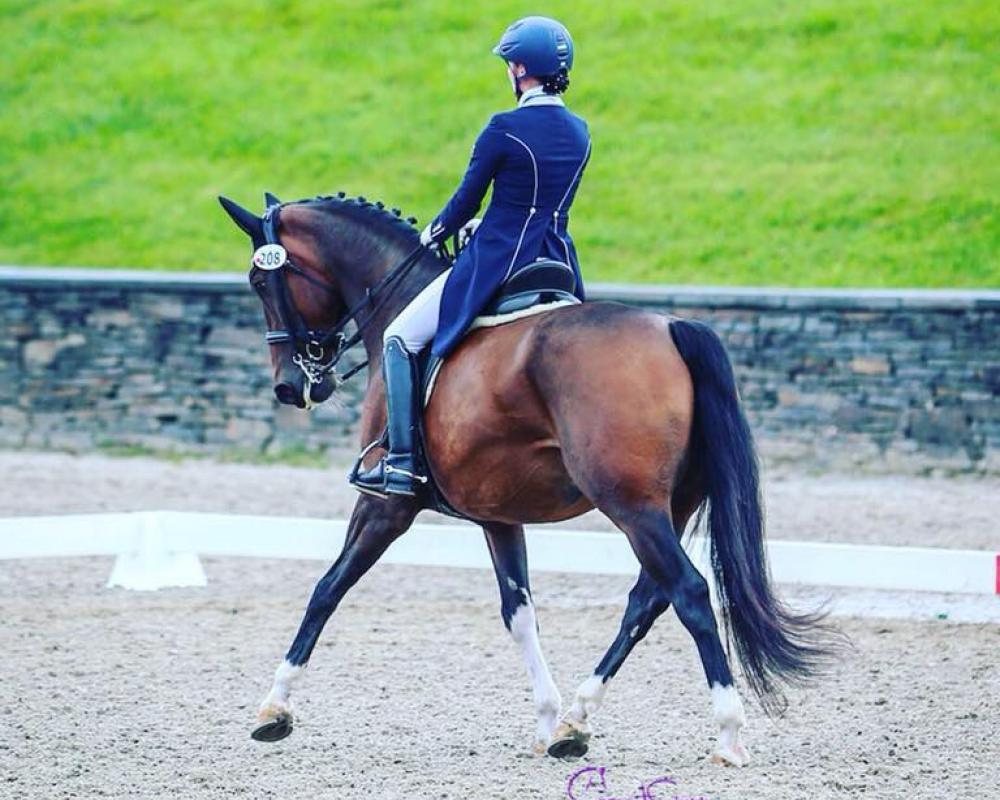 “Carlos” is a 10-year-old KWPN Gelding. He has competed through the Under 25 Grand Prix level with a 68%. Carlos has a successful show record competing with scores in the PSG up to 71%, Intermediare 1 to 70% and I1 Freestyle up to 72%. Carlos has an FEI Passport and has competed in the small tour in two CDI's successfully. Carlos has three good gaits; he is incredibly easy and talented in his flying changes. Carlos can hack out alone or with others, he marches right on the trailer and is a pleasure to have in the barn! We call him the "steady eddy." Carlos would be perfectly suited for a Young Rider coming up the ranks who would like to compete in any of the Junior/YR divisions through the Under 25 Grand Prix division or for a competent adult amateur. An amazing home is our top priority! 180K PM or email [email protected] for more info.