Get Set
For Sale 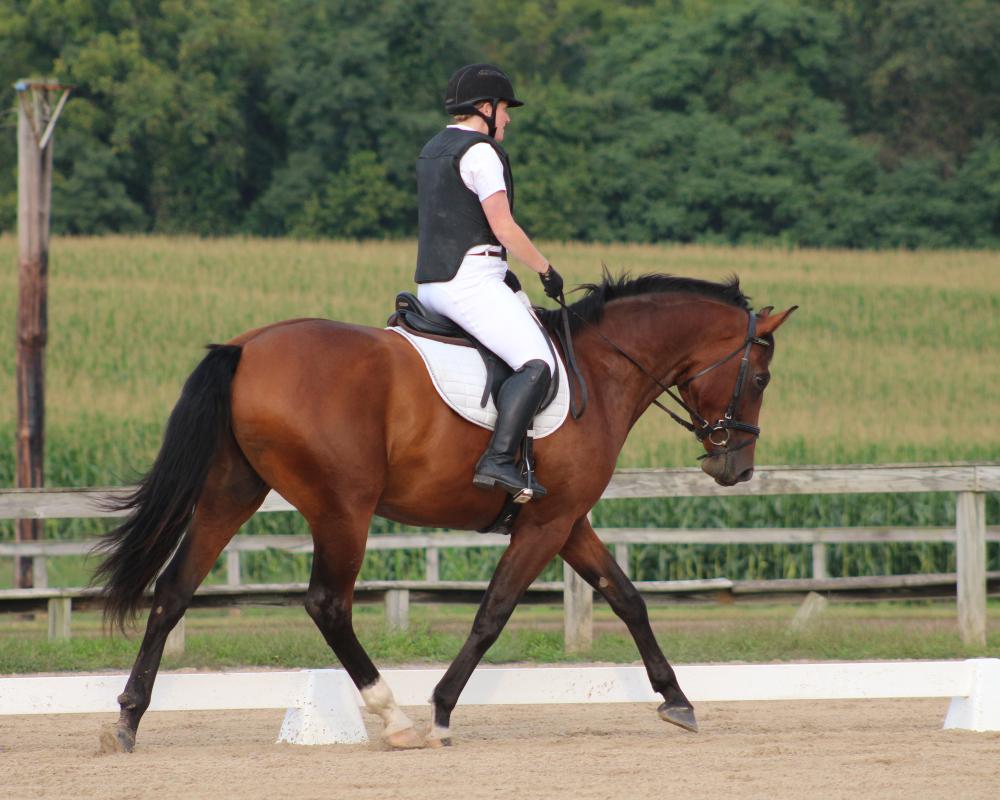 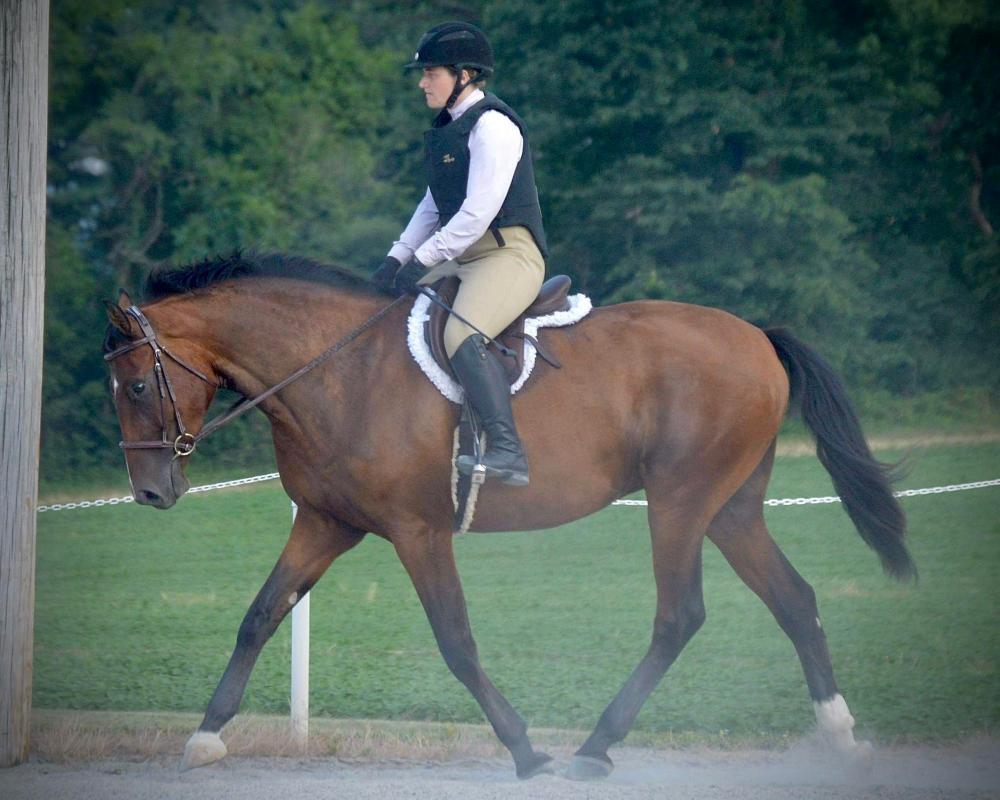 Get Set has the brains, personality, looks, and movement! Once in a lifetime package, at four years old.

Imported from a well-known warmblood breeding farm in Canada. When he was purchased as a yearling he was fully vetted with clean report (x-rays and report upon request). He was supposed to be my forever horse, but family time restraints have pushed me to list him for sale. He has a lovely disposition on the ground and under saddle. He loads easily, enjoys baths, clips without issues, and loves attention. Big-bodied and will fill up the tall rider’s leg. “Maverick” has been an absolute blast to work with since the day he arrived- he loves to learn and work under saddle, but also loves just being around people and getting attention. He is only four years old, quiet to ride alone or with others, and is not spooky whatsoever - he has gone on numerous trail rides and was the perfect gentleman. He has gone to numerous shows for two years now, both dressage and hunters (on the flat) and I could not have asked for a better horse. He is currently showing first-level dressage with ease and schooling second-level movements at home. Maverick earned year-end 2021 champion from the International Equestrian Organization in both open intro and open training level dressage. He would also be a great prospect for the hunter ring, as his canter is to die for. Maverick has a natural lead change and is naturally very balanced, which has made his training pleasantly uncomplicated. He has an absolutely fantastic foundation, he has been brought along the proper way, and can take his rider far into the direction they choose. Contact me for videos or with any questions you may have. I will be picky about who buys him, as he deserves a home that uses him to his full potential.