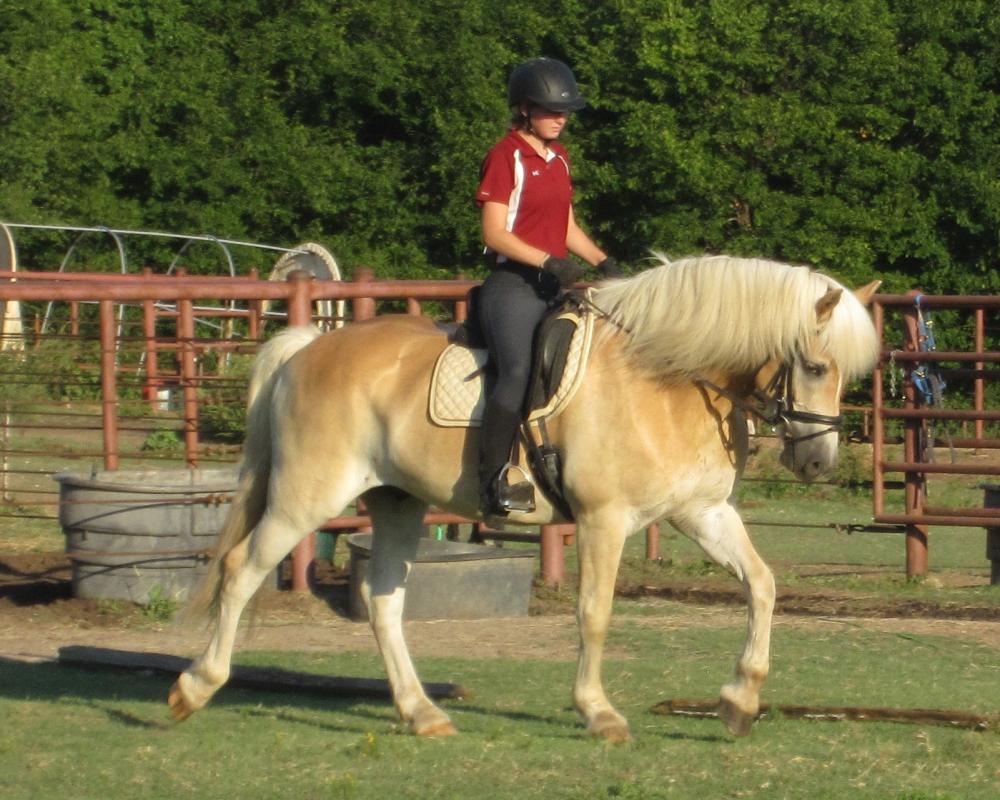 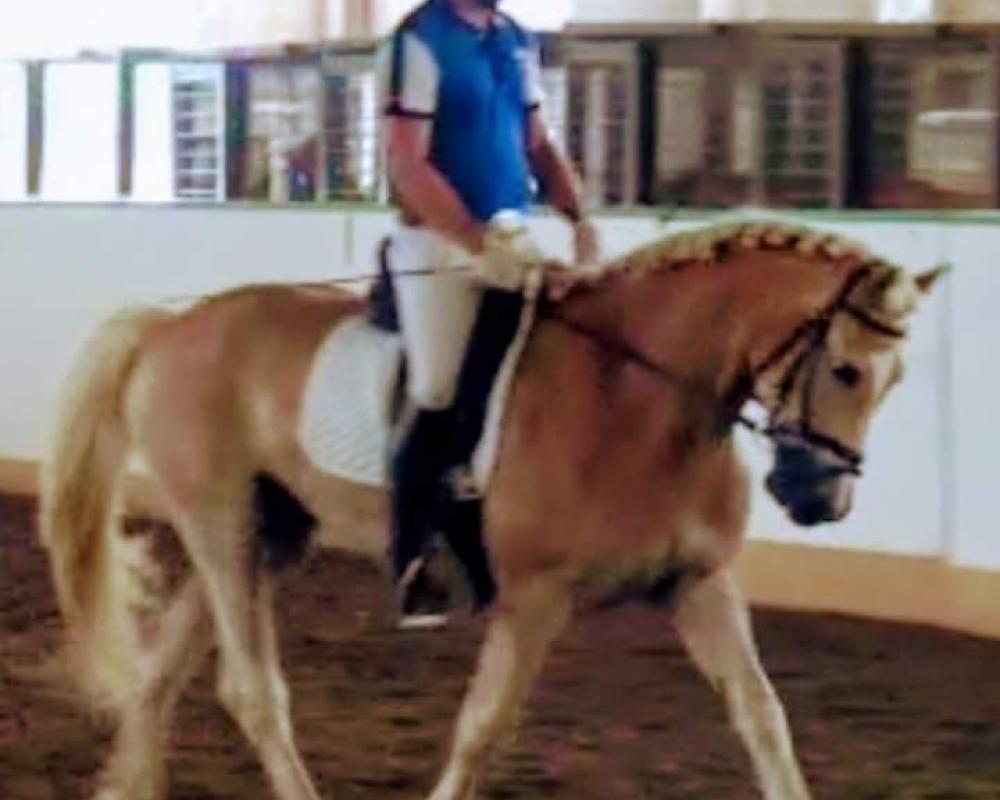 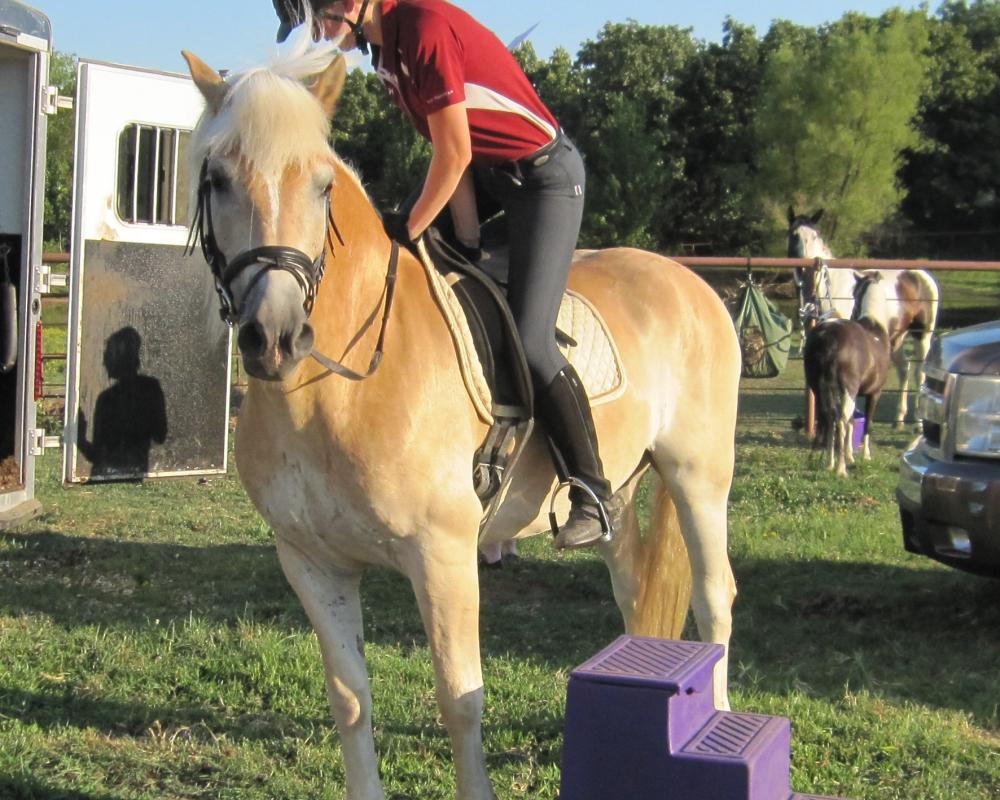 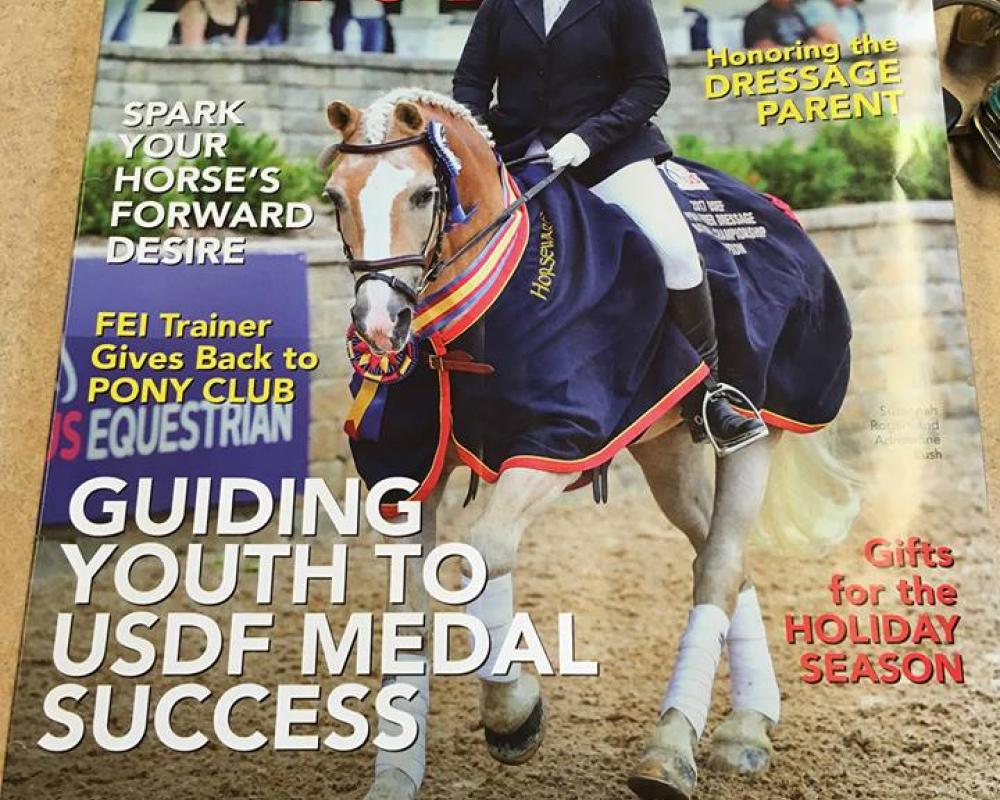 Rush has been showing in local dressage shows by juniors and adults at Intro and Training Level. Trained to First Level with lateral work established. More go than whoa. At 15 hands he is large enough for an adult but the right size for Pony Cup. His sire, Adrenaline Rush, was many times National Pony Cup Champion. Rush's dam was imported from Austria. Will pass a PPE.
He has not been ridden for a couple of years now due to owner’s circumstances.

Pony on the magazine cover is Rush's sire.