The Hot Topic of Spring Song 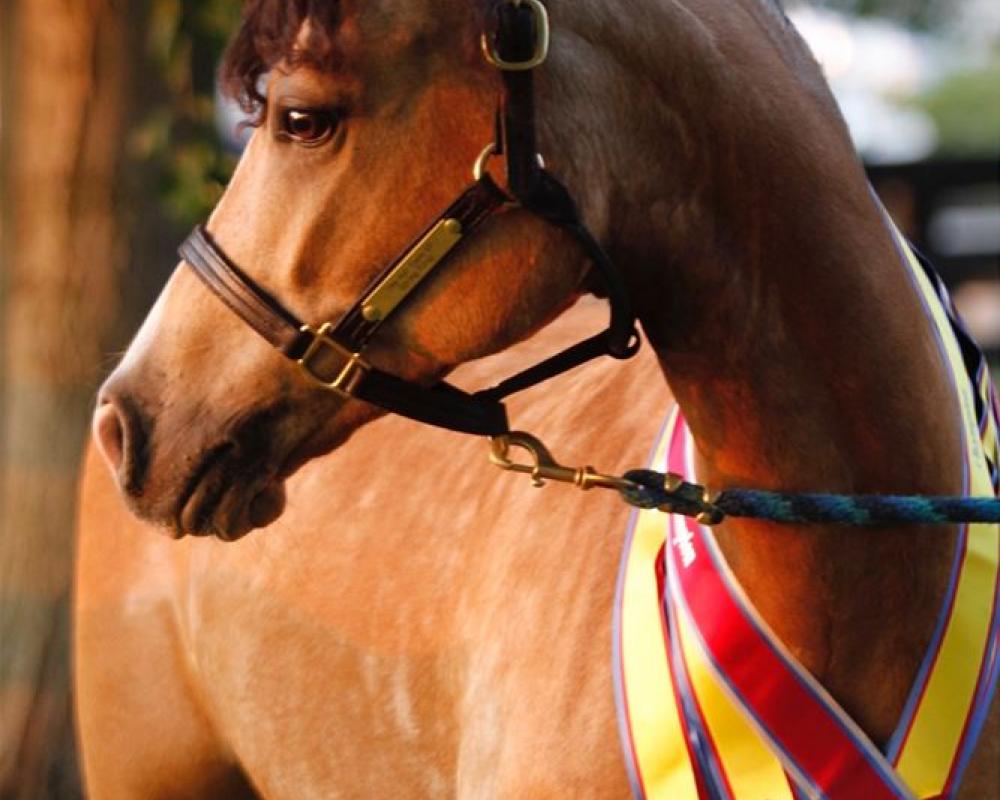 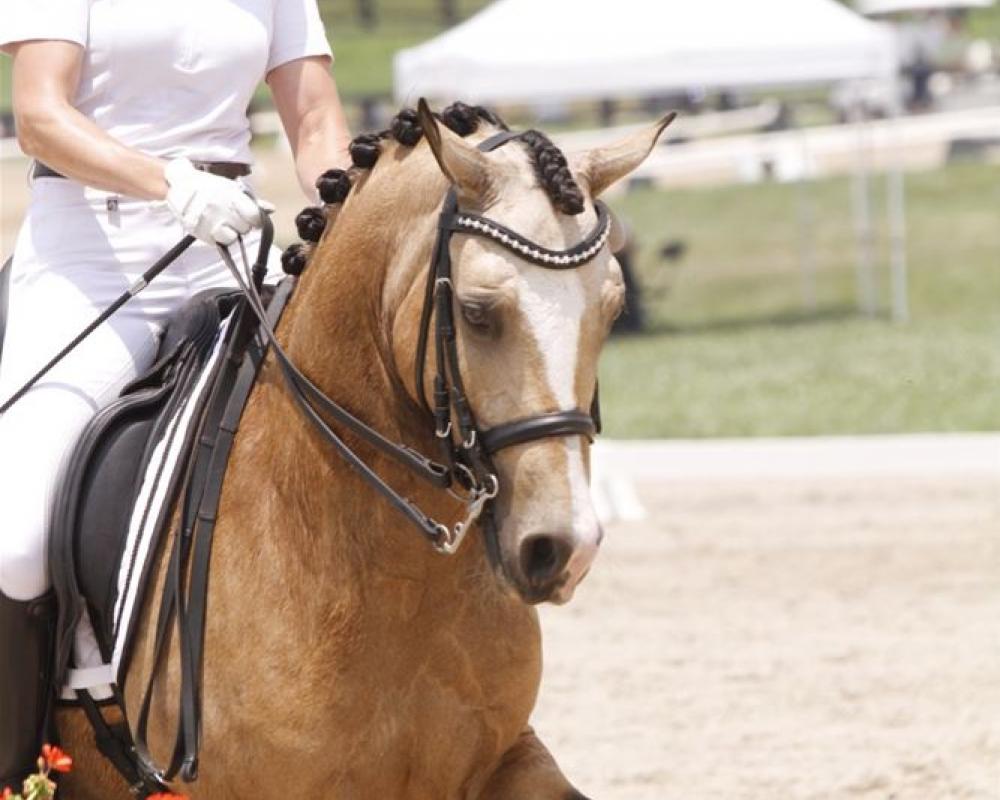 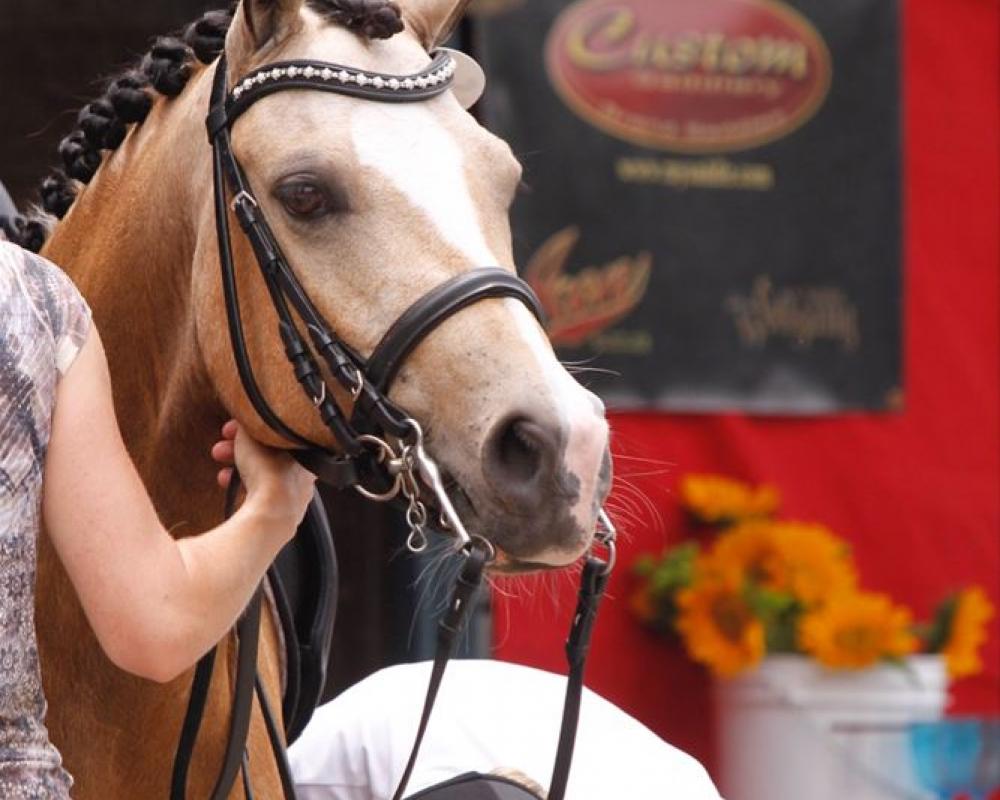 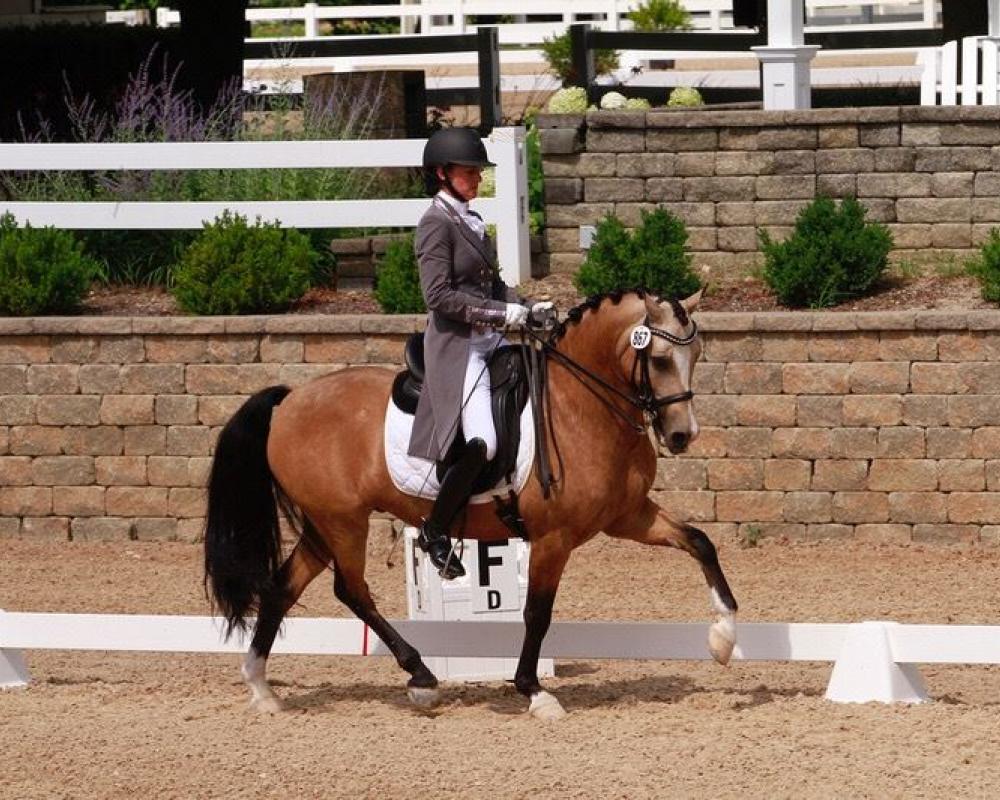 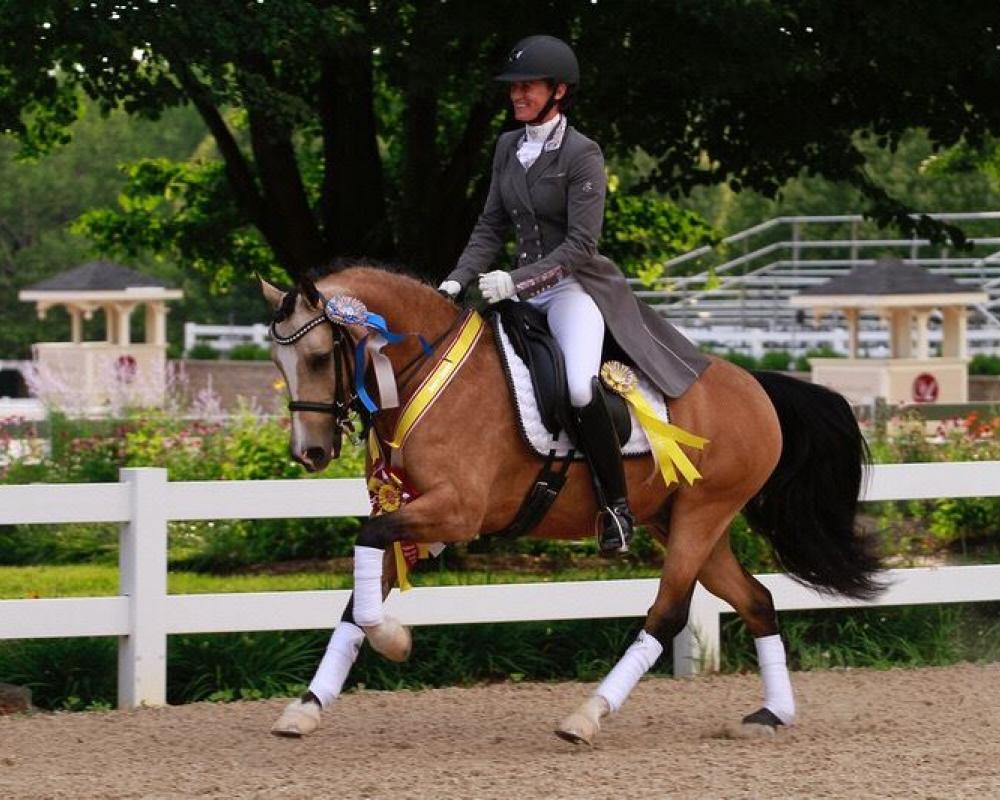 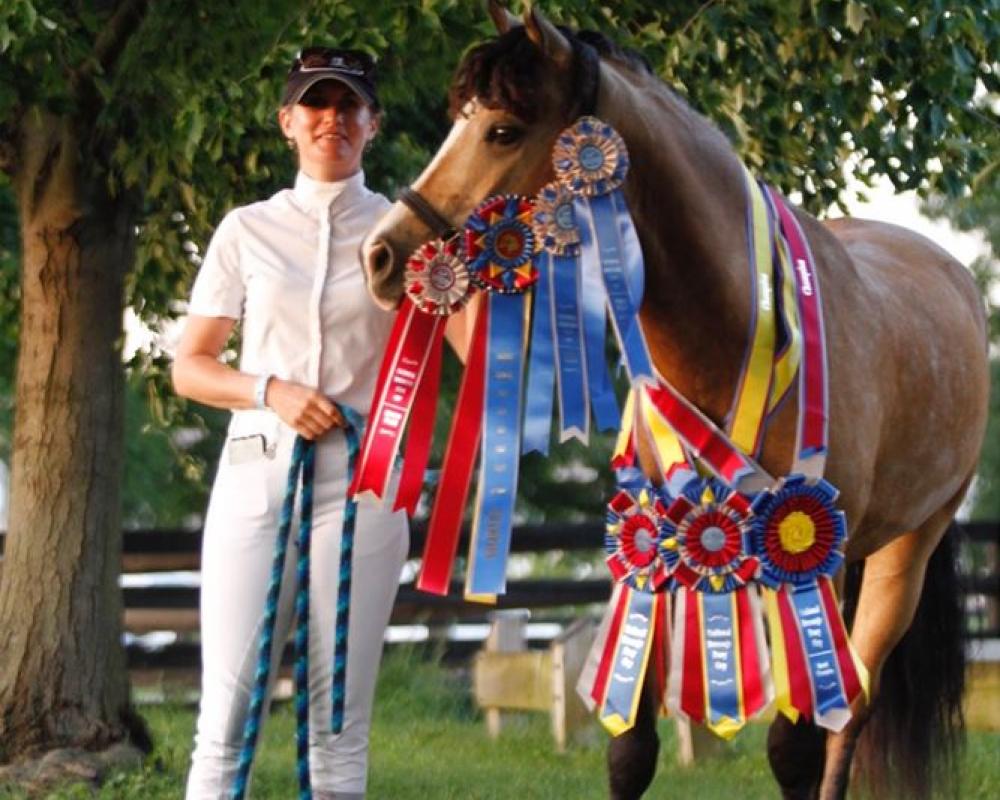 Dolce is a big talented Grand Prix competitor in a small package. He has so far only competed in the open divisions and with such quality gaits, he has always been competitive and winning many of his classes over his warmblood counterparts. Dolce is a fast willing learner with a competitive spirit. He loves going to show off what he can do! When he is put to work he is all business in any situation. He is forward by nature and hard working but quick to listen to a half halt and always on your seat.
In 2017 he was the National Dressage Pony Cup champion in the FEI open division at 8 years old competing at I-1. And in 2018 he was reserve champion in the same division his first year competing the Grand Prix test at 9 years old with scores as high as 65%! Though he is short in stature no one notices when he is in the show ring!