ON IRA
For Breeding 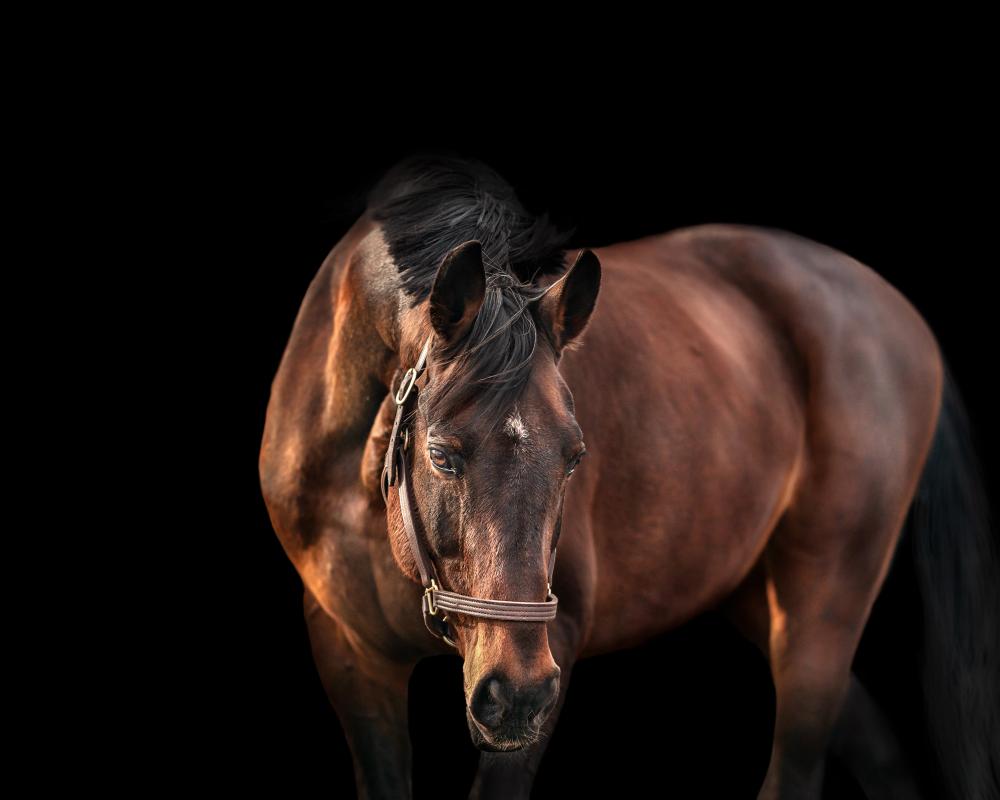 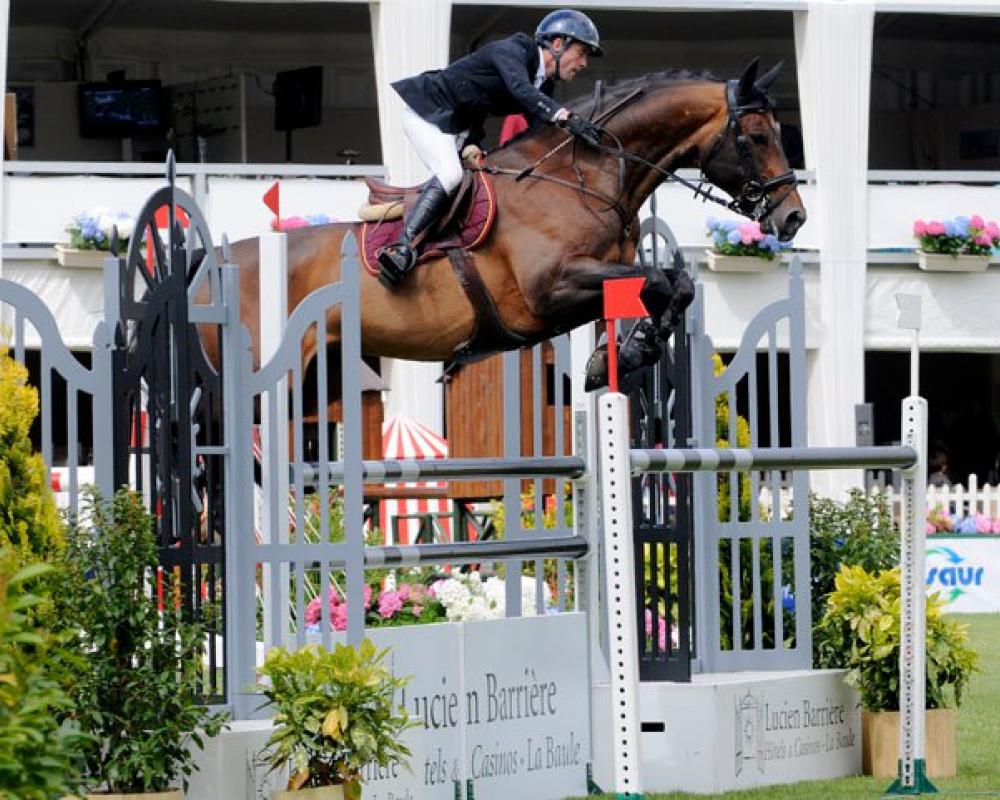 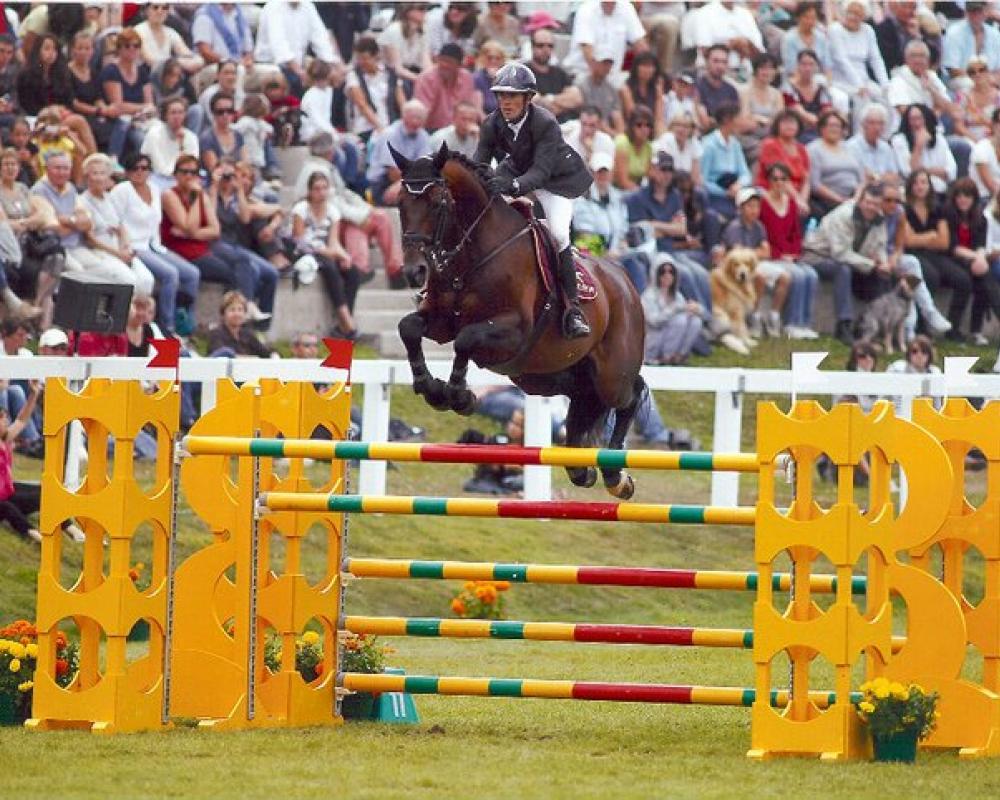 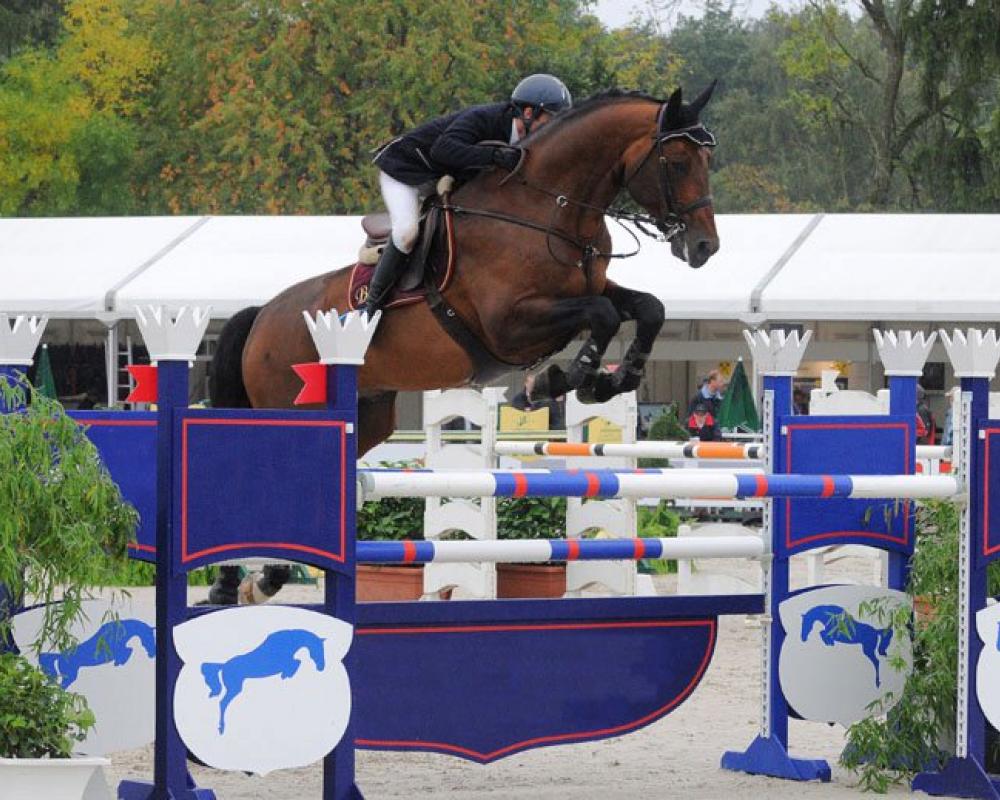 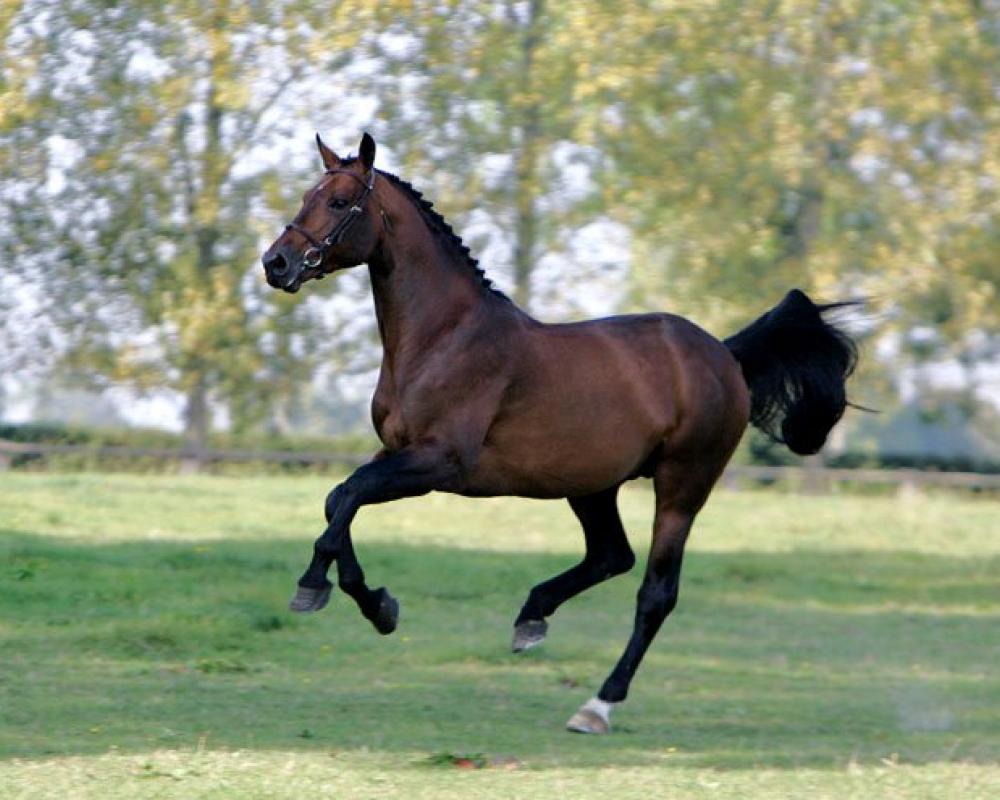 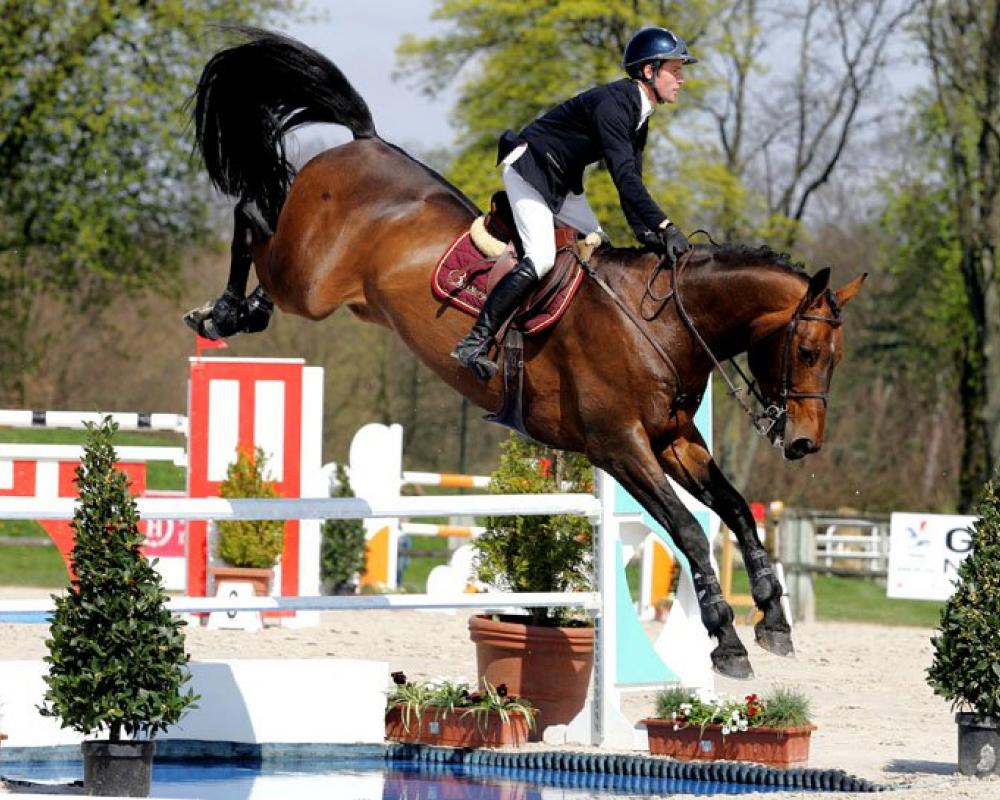 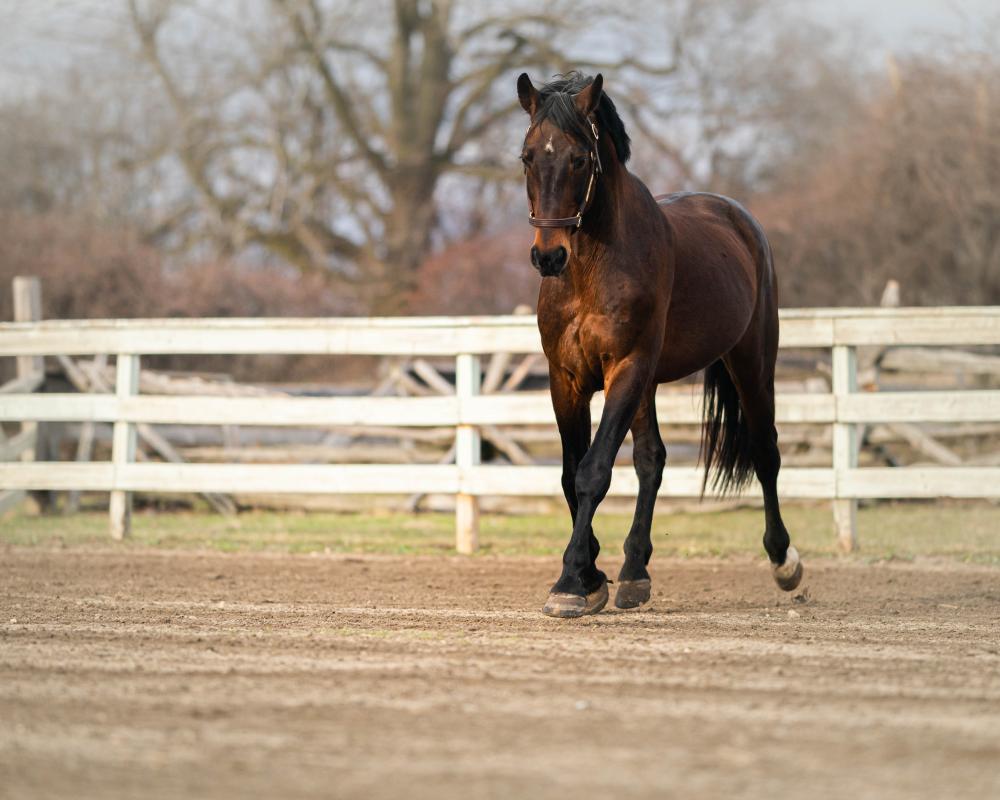 Available to North American Breeders in 2021
Maternal ½ brother to the 1.60m Elite Stallion Krack Boom
Some Career Highlights Include:
As a 6 year old, On Ira was double clear and a finalist at Fontainebleau with Timothée Anciaume.
Double clear at the World Championships in Lanaken as a 7 year old.
At 8 he qualified for the Grand Prix de la Baule: he was the best 8-year-old at the CSIO de La Baule.
6th in the final of the French PRO 1 Elite Championship in 2010 and faultless at the World Stallion Championships in Lanaken 2010.
He was also 4th in a 1.45m class at the CSI 3 * in Dinard, 5th in the puissance of the CSI 3 * of Béthune
At 9 years old, under Cian O'Connor, he was a Grand International Winner: he jumped 2m20 during the puissance CSIO of Rome and ranked 2nd at the CSIO of Dublin.
** 2021 Introductory stud fee $1500 CDN **

Pikturesque Farm is the proud owner of Aloha - Black Mecklenburg Stallion. We are a small breeding facility loacted in Perth Ontario. We are dedicated to providing our clients with quality horses for any discipline.
Email Seller Now
Visit Seller Website
More Horses From Seller