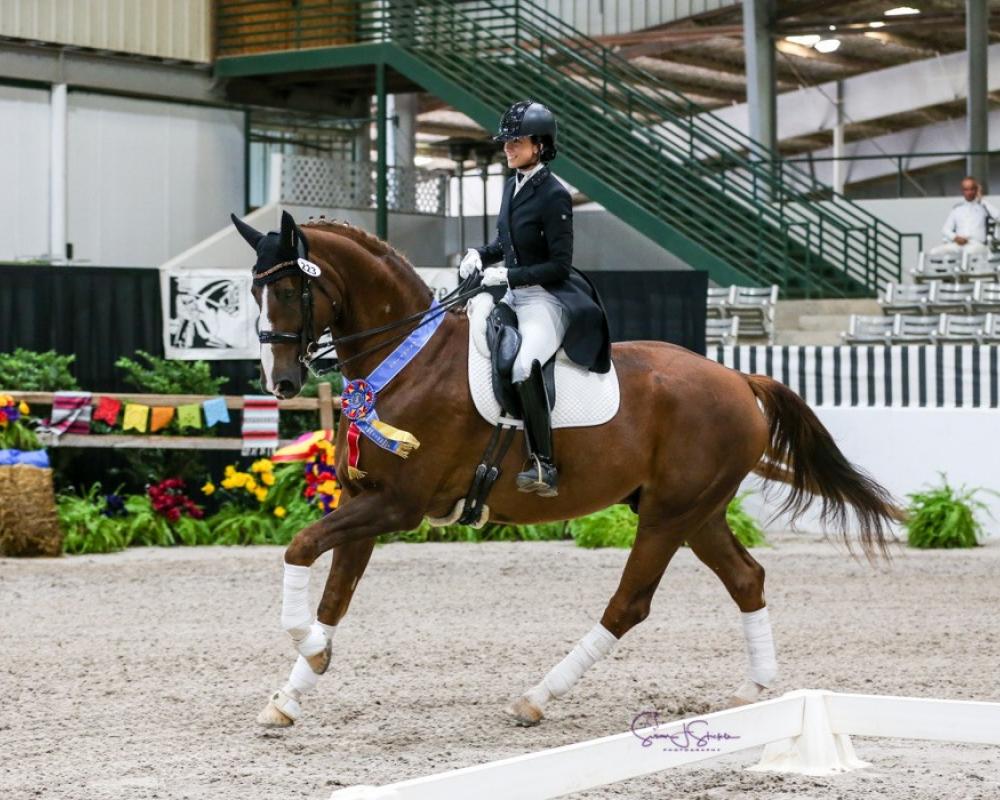 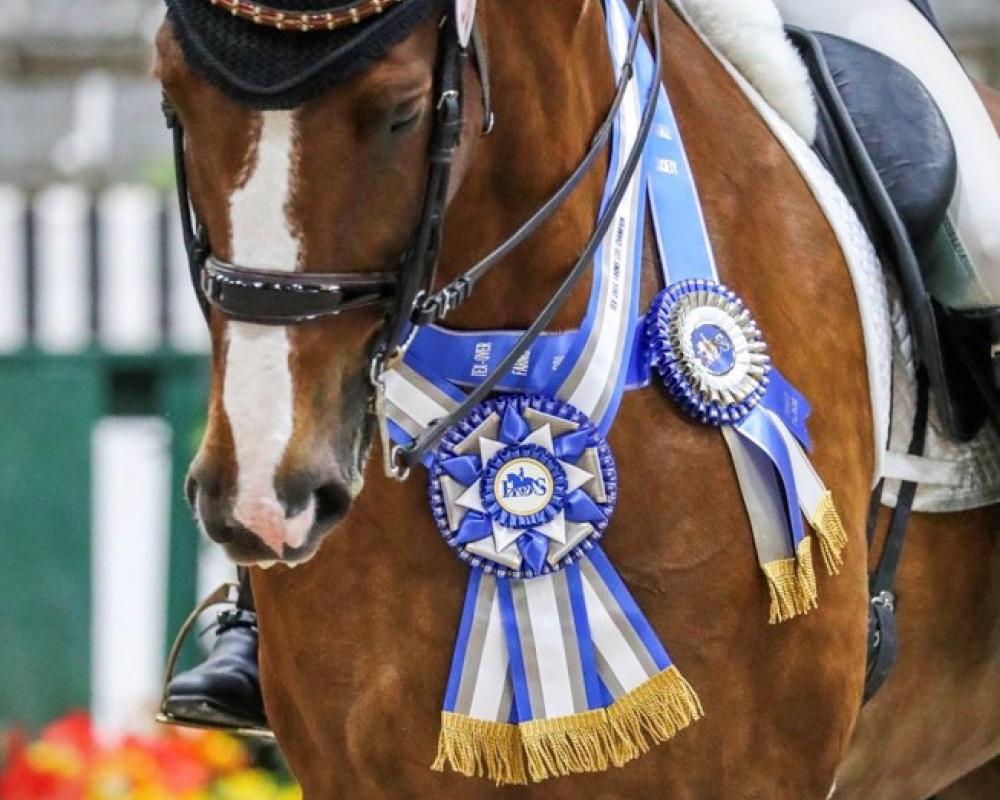 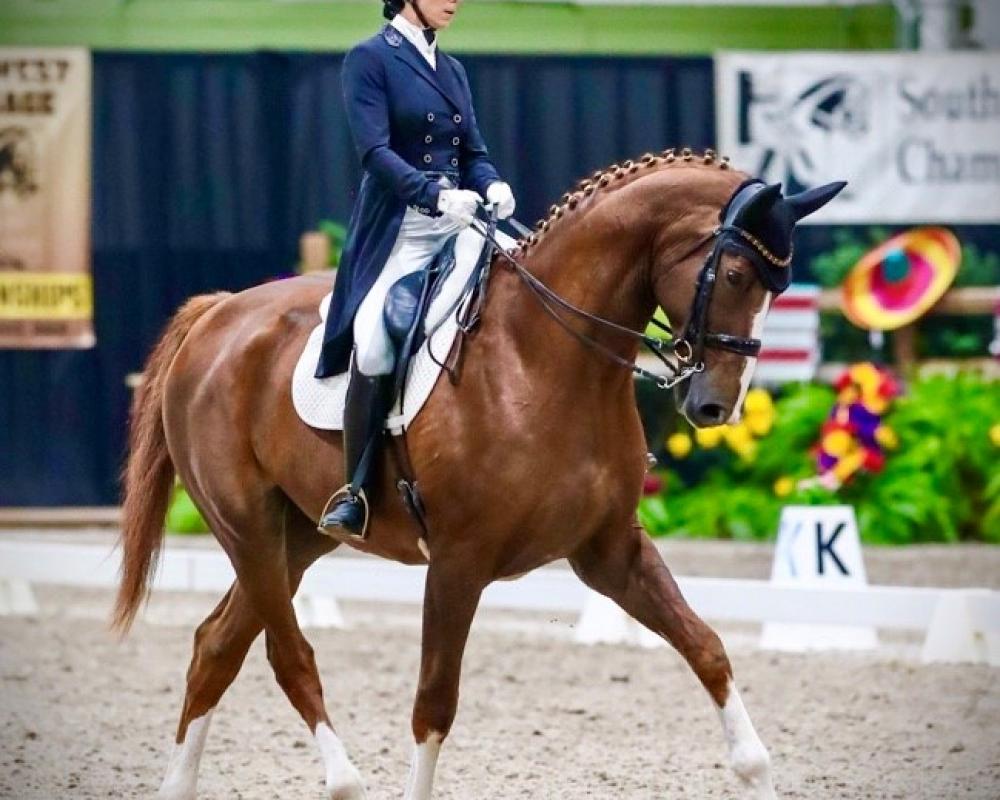 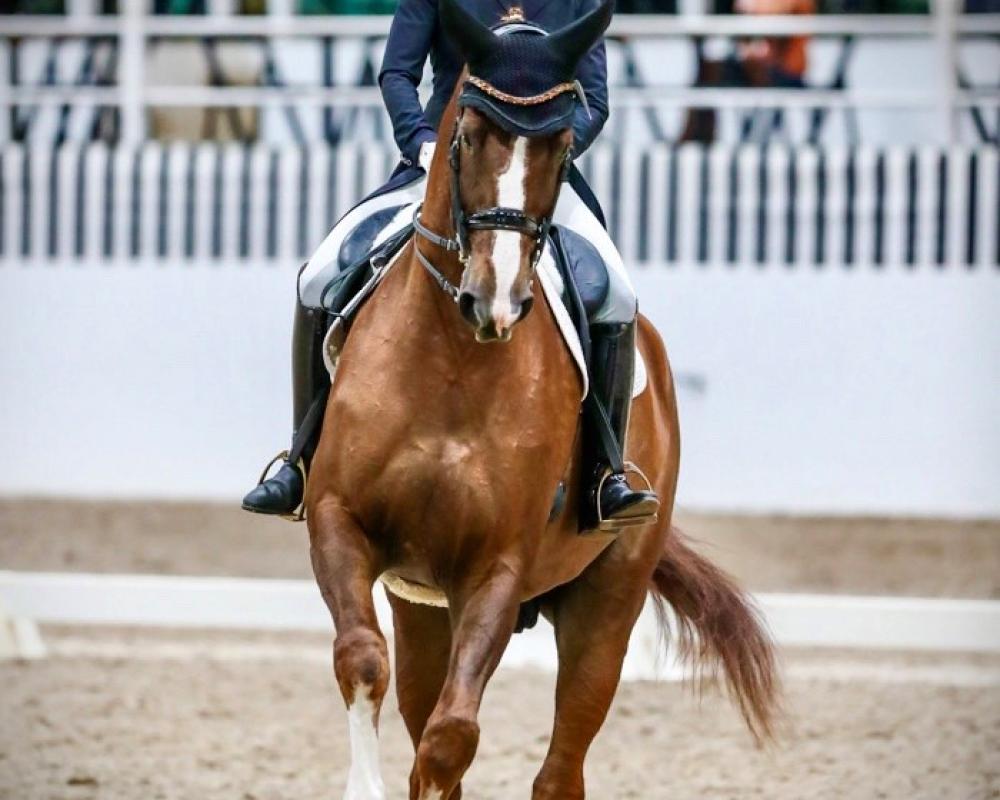 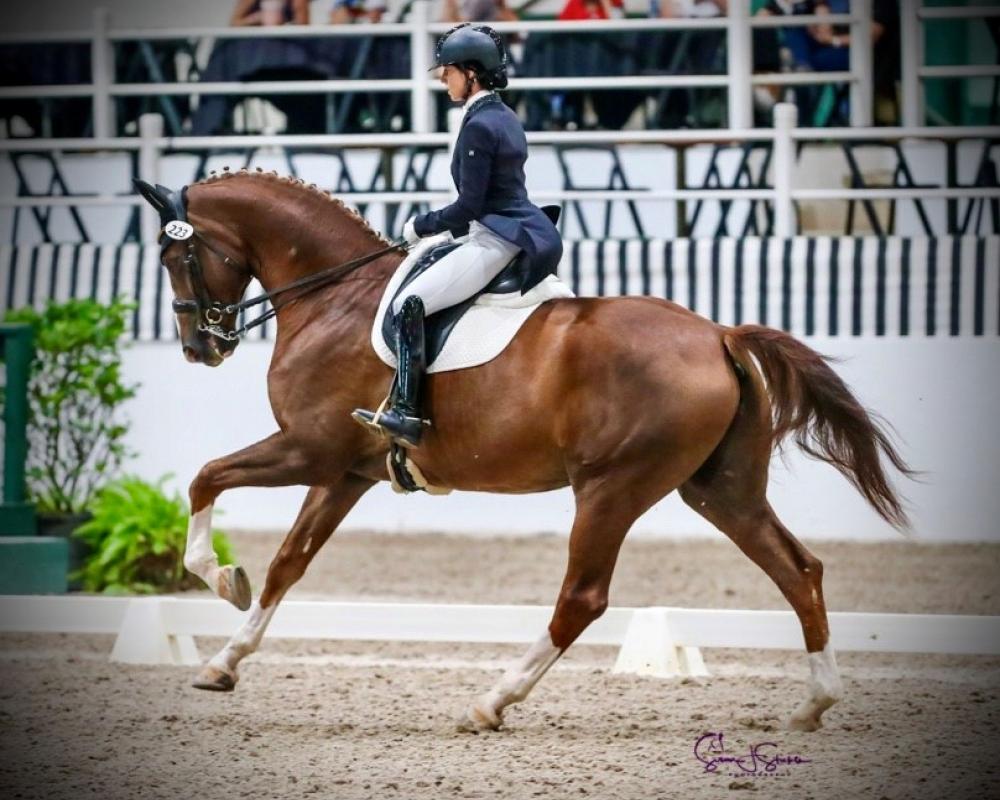 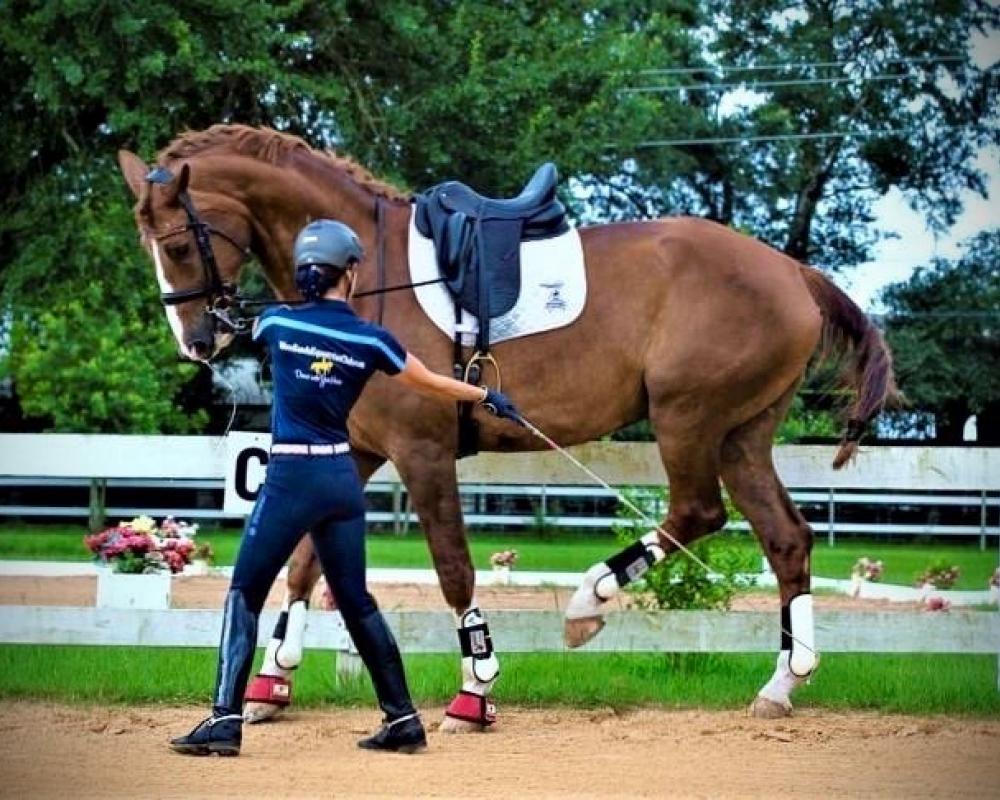 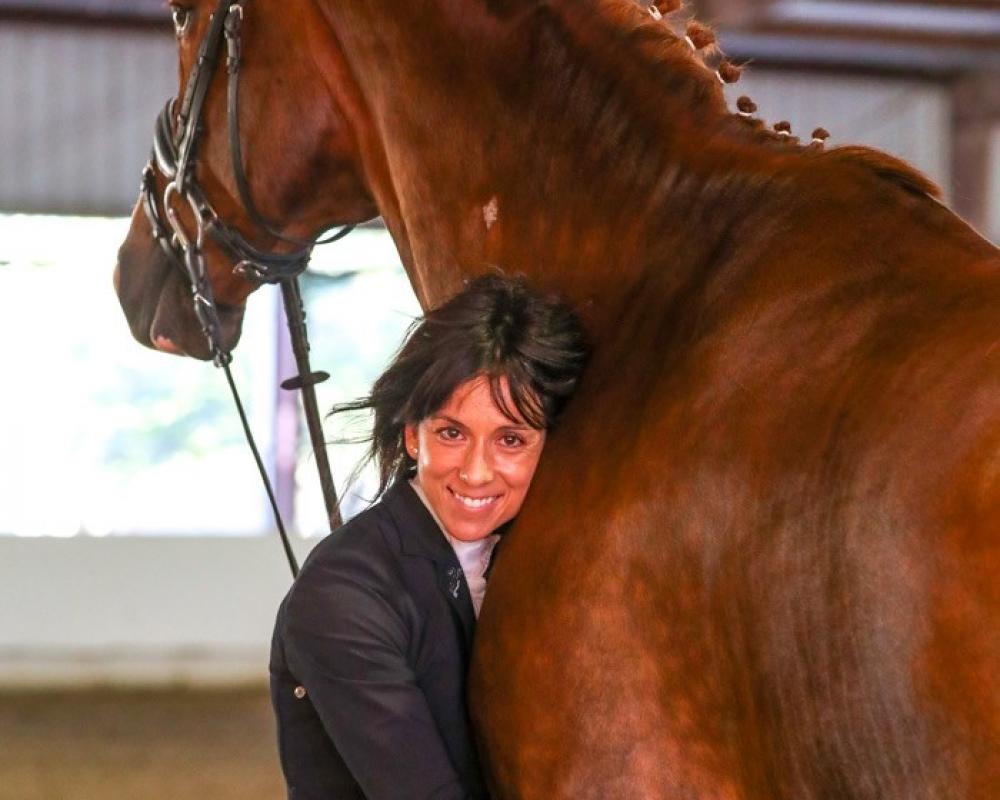 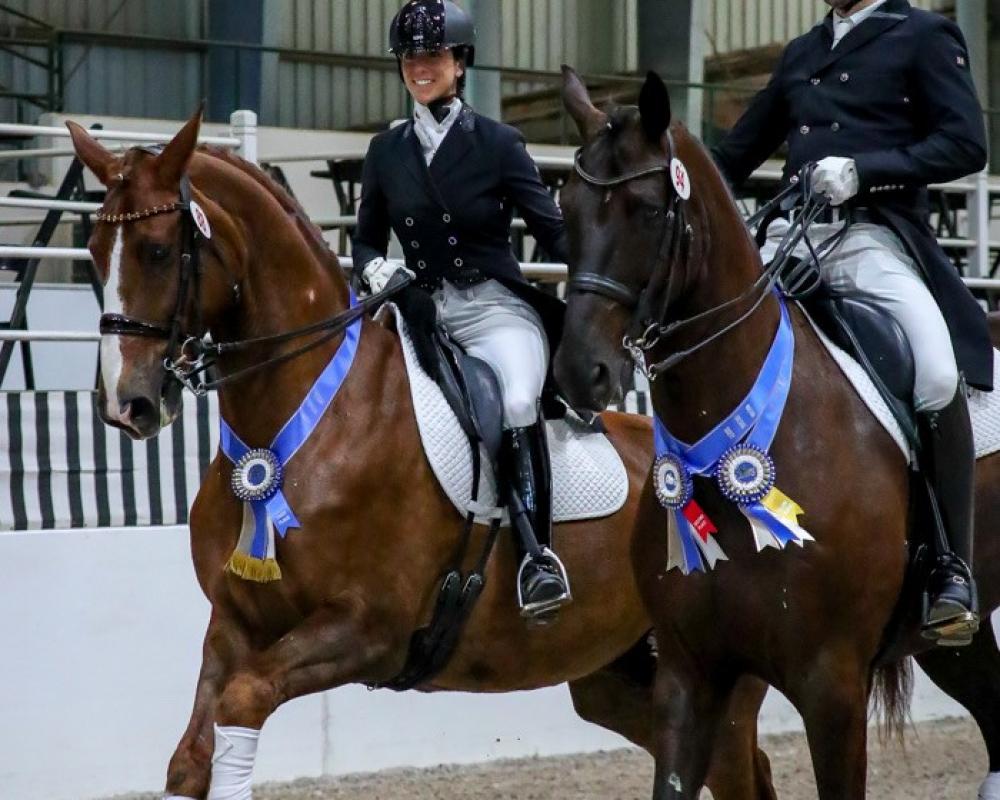 Selected/ Imported/ Trained by Marta Renilla (5.7’ tall) since he was 3yo.

Dreamy to ride. Super smooth gaits with a really quiet and soft contact. He makes you feel like you are riding on the clouds. Elastic, light and forward. Super willing and a hard worker. He always tries his best to understands your aids. The sweetest boy ever. Honest and passionate about his work. Amateur friendly. X-Rays on file.

EUROPEAN DRESSAGE HORSES trains and offers Dressage Warmbloods & Andalusians For Sale in U.S.A. Selected & Trained by Marta Renilla. Marta has sold more than 100 sport horses to happy owners all over North America since 2010. She offers import and local Top Dressage horses of all levels (X Rays Available) thanks to her vast network of the best breeders in Spain, Germany and USA. All our horses are located at the training facility WOODLANDS EQUESTRIAN CLUB, in the North of Houston, 30 min away from IAH Airport.
Email Seller Now
Visit Seller Website
More Horses From Seller