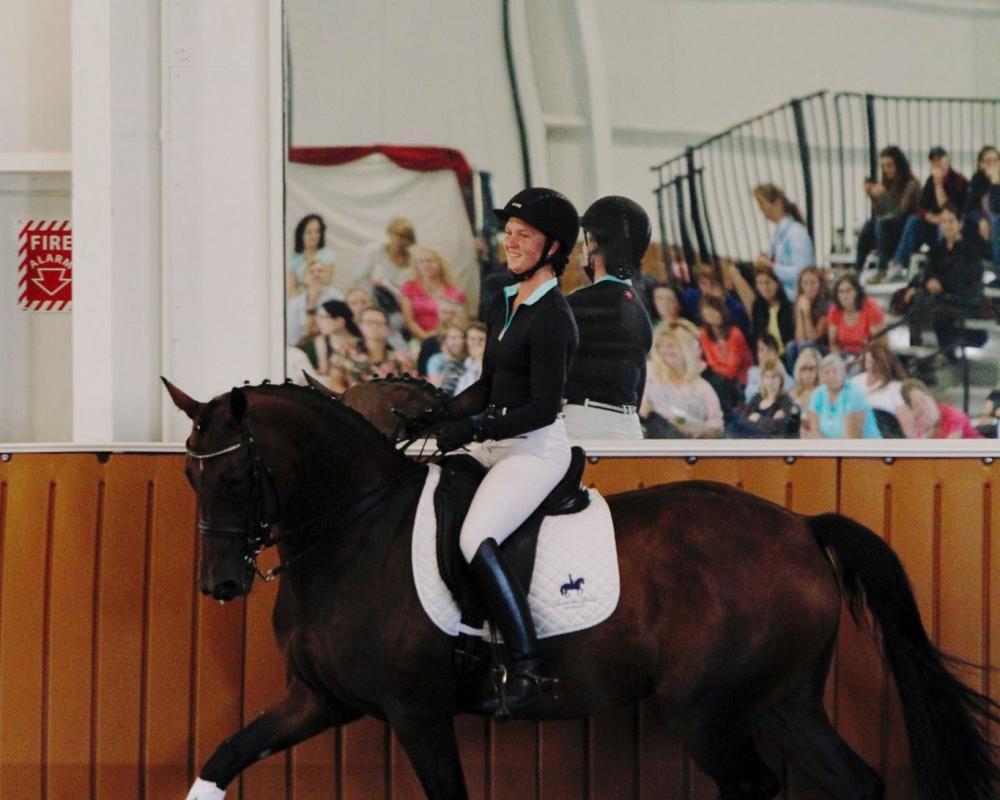 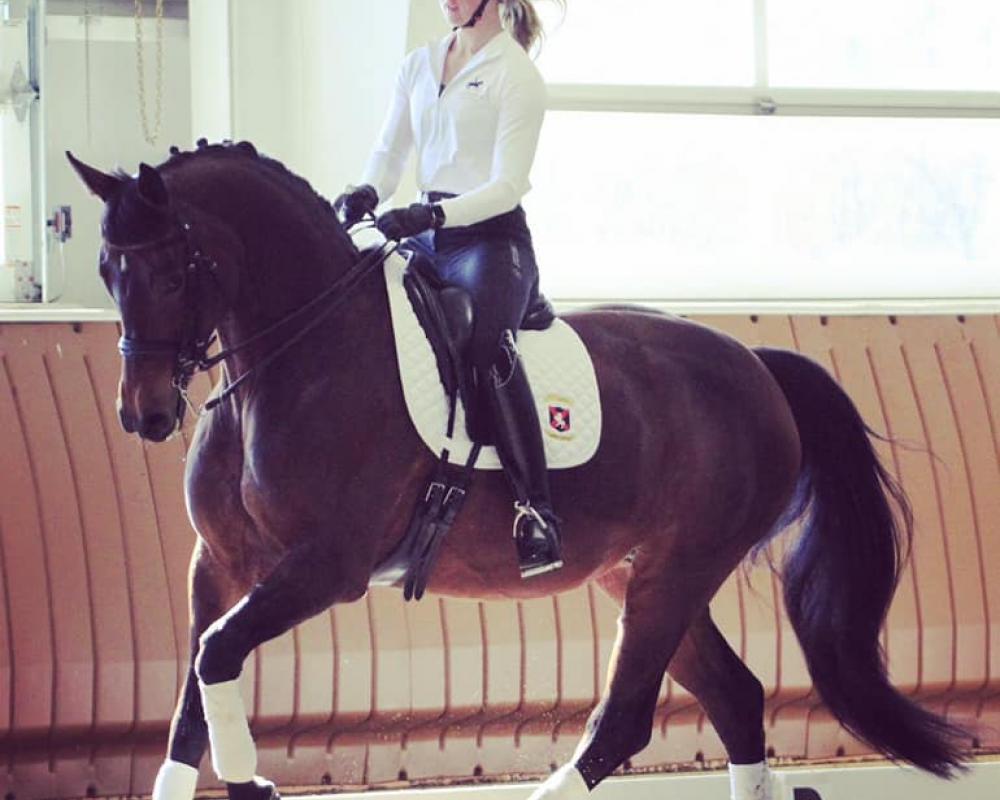 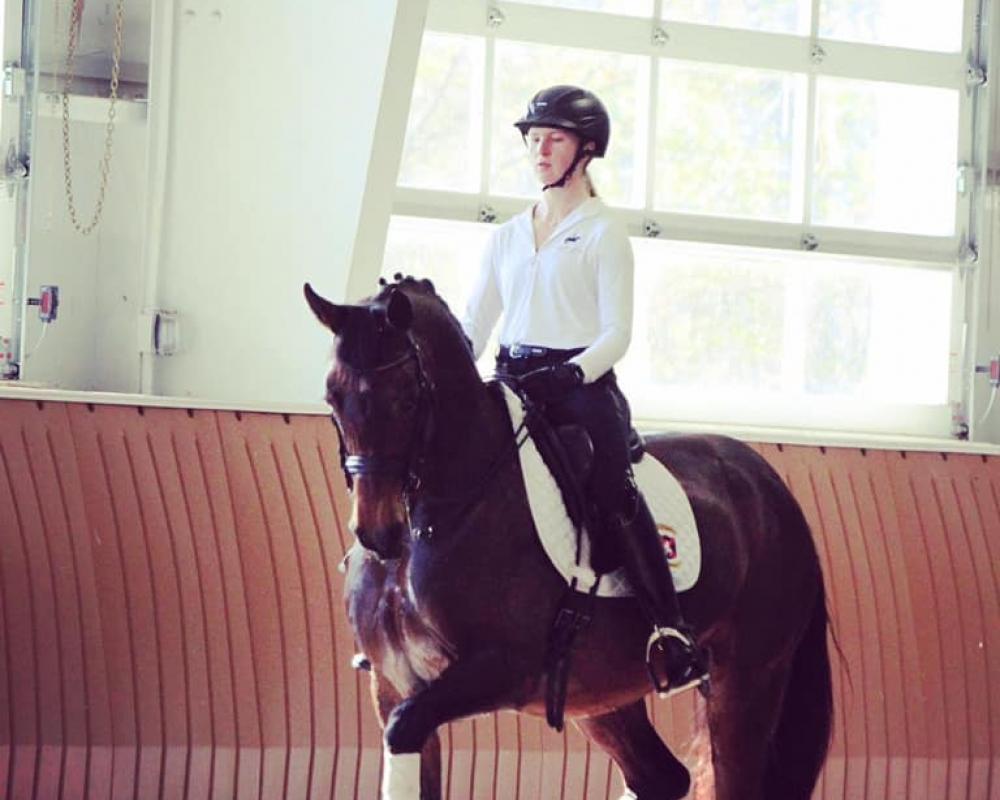 Price category: $200,000
Ravanti is an 11-year old Hanoverian mare who has competed through Grand Prix level and has a successful show record competing with scores into the high 60' & 70's at every level.
Ravanti has a FEI Passport and has shown successfully in two small tour CDI's.
This lovely mare has three good gaits, can hack out alone or with a group and is a seasoned competitor away from home.
She would be well suited for a Young Rider coming up the ranks who would like to compete in any of the Junior/YR divisions through the Under 25 Grand Prix divisions.
An amazing home is our top priority!