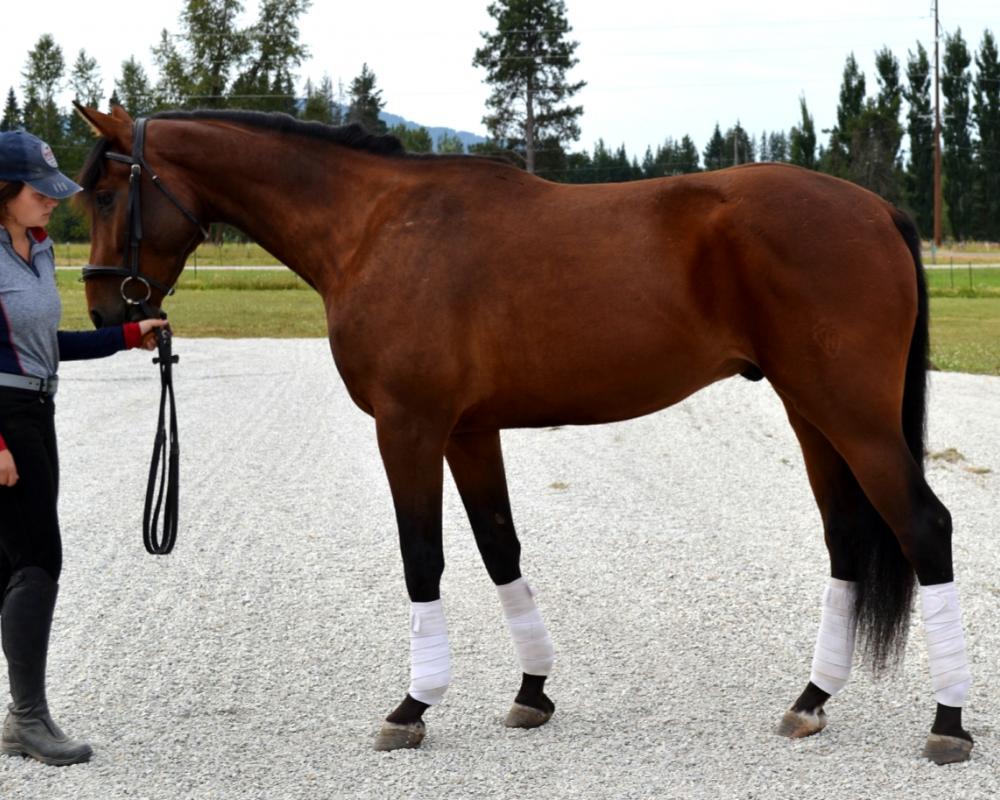 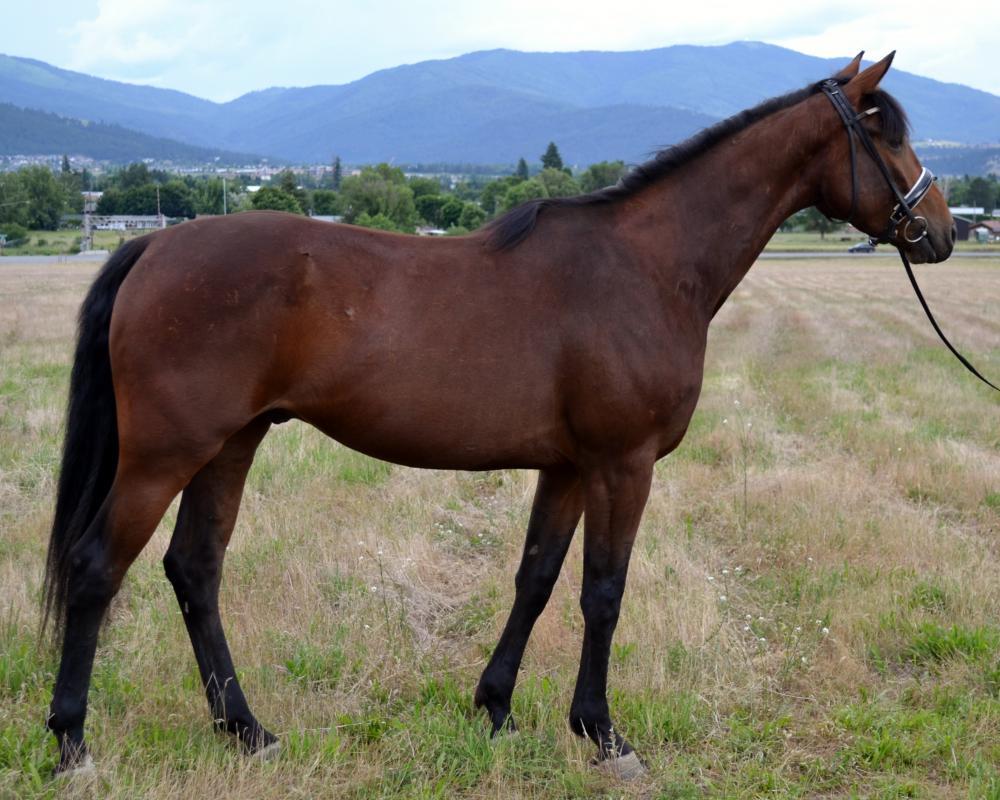 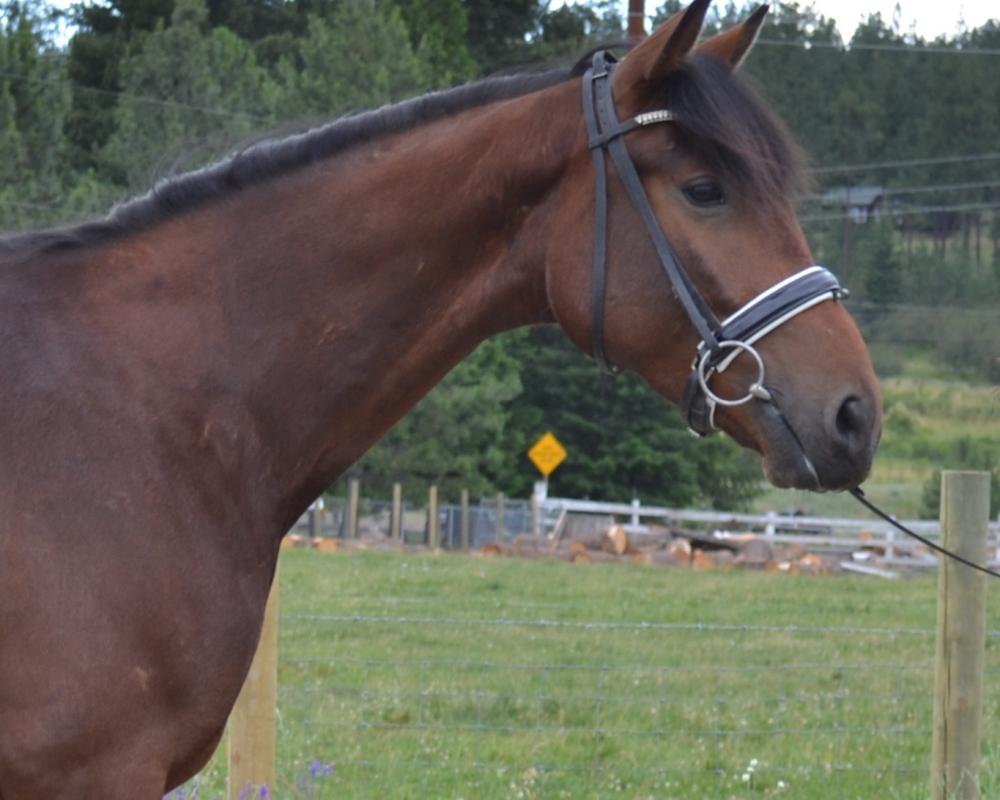 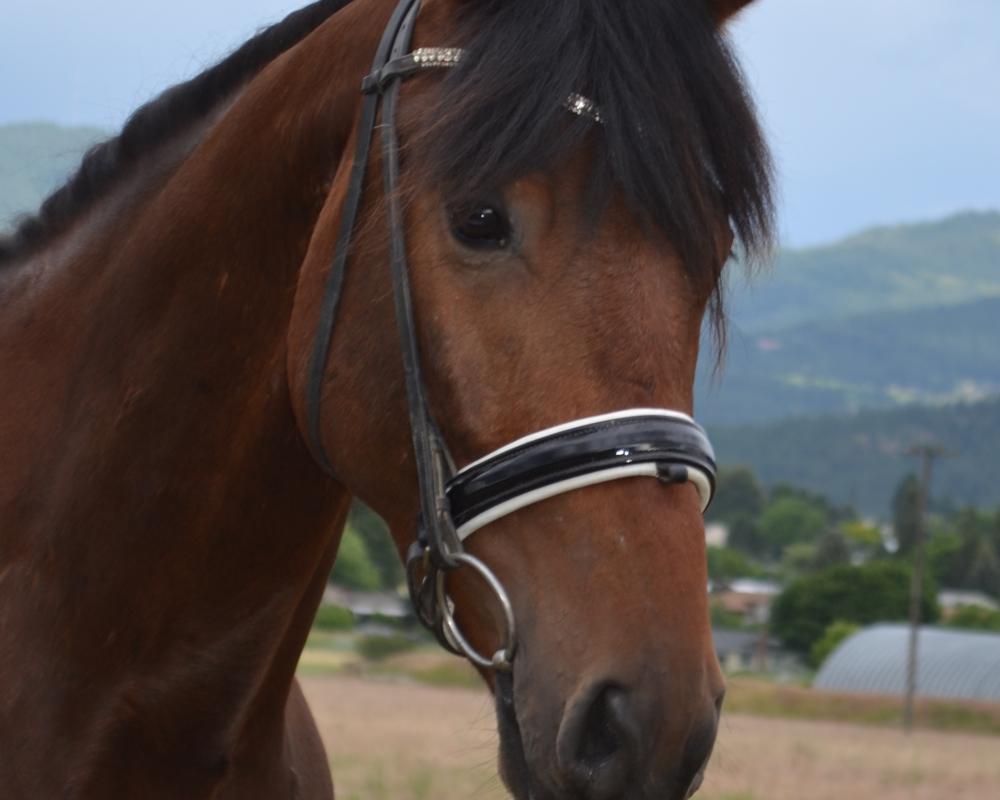 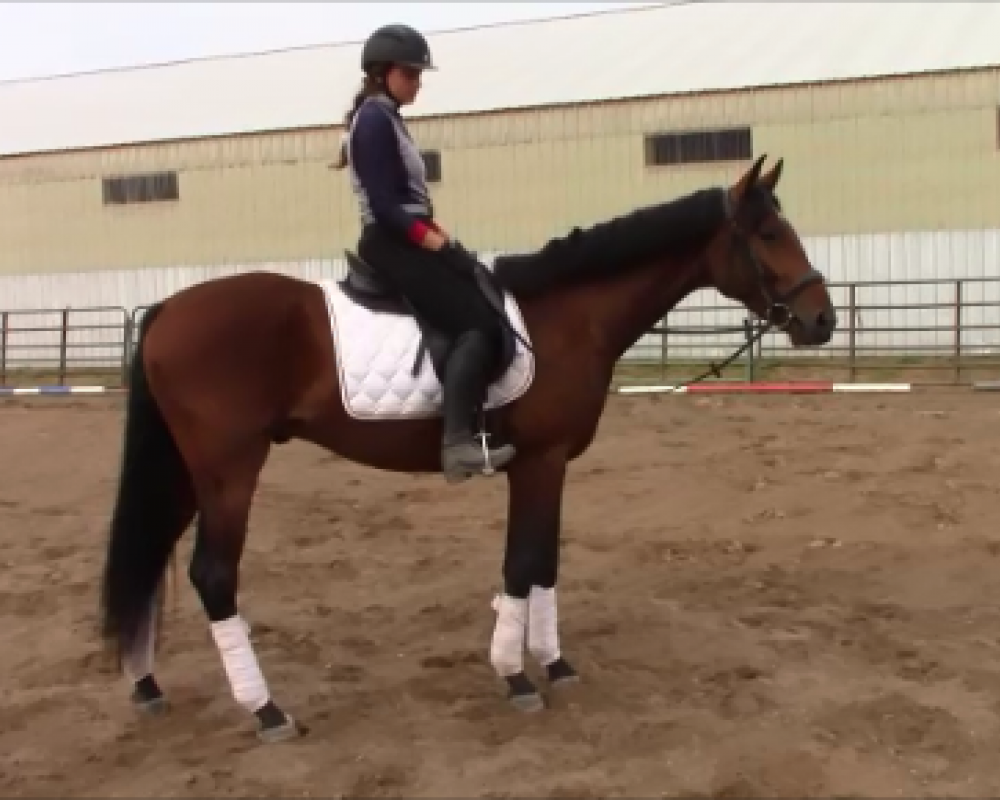 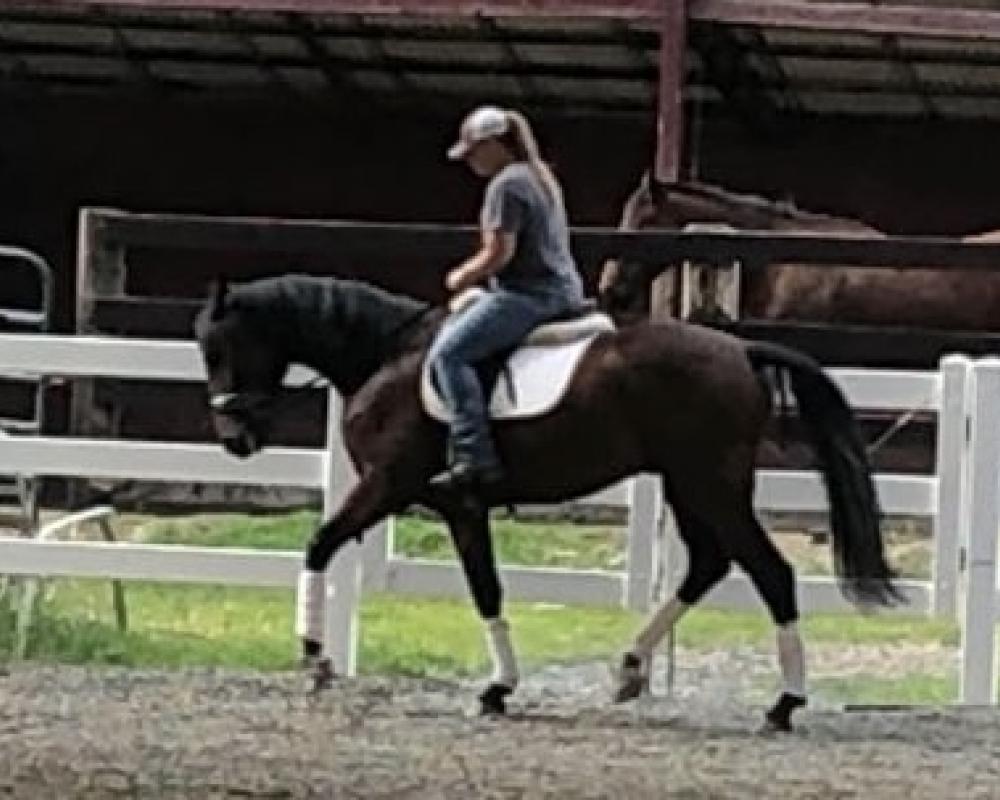 Unicorn In Training -- Hunter, Dressage or Eventing? Roman Could Do It All!

**** UPDATE! Take a look at Roman's jumping video...turns out the Boy has moves!! This video was taken after only ONE WEEK of training...5 rides total. Prior to that he was standing in the pasture, enjoying winter break. He had not been ridden in 2+ months. Haul him to the trainer in the morning, she hops on him in the afternoon. Next day she tries some ground poles...this video was taken just 4 days later. He not only did great, but he really enjoyed it!! He's such a treasure and he could go so many directions! Looking for a solid, correct, uncomplicated partner to take up the levels? Searching for a lifetime barn-buddy who will always greet you with a big, horsey smile (it gets bigger with cookies), who is forgiving of your short-coming and who is totally capable of taking a joke? Then Roman is your boy! Even as a lightly started 3yr old, Roman has shown he is a willing partner both in and out of the ring. In the arena, he has been surprisingly easy to teach AND easy to ride. He is not fussy in the contact, he moves well enough off the leg and he has yet to "act out" in any way. His breeding is the root of Roman's good-nature, with a heavy dose of Rubinstein blood in his pedigree. His dam produced 6 foals by 6 different stallions, yet all went to ammies who did much of the work themselves. Roman Candle was her last foal, and he is cut from the same cloth, with the same calm nature. He even has dabbled in "trail", willingly following another horse off the property to show off their paces in a near-by hay field. He is remarkably straight & rhythmic for such a young horse with about 90 days training. We feel he has wonderful potential either as a hunter or dressage performer. He is always willing and always tries his best. Roman has been professionally started. He would thrive in both a stable environment (with turn-out) or 24/7 pasture living...he's done both. This is a wonderful opportunity to get a talented youngster that can be ridden NOW by his owner...no need for FT professional riding to "take the edge off". ***** Located 30 mins from Spokane WA. Available for test rides now -- 2 cookie minimum