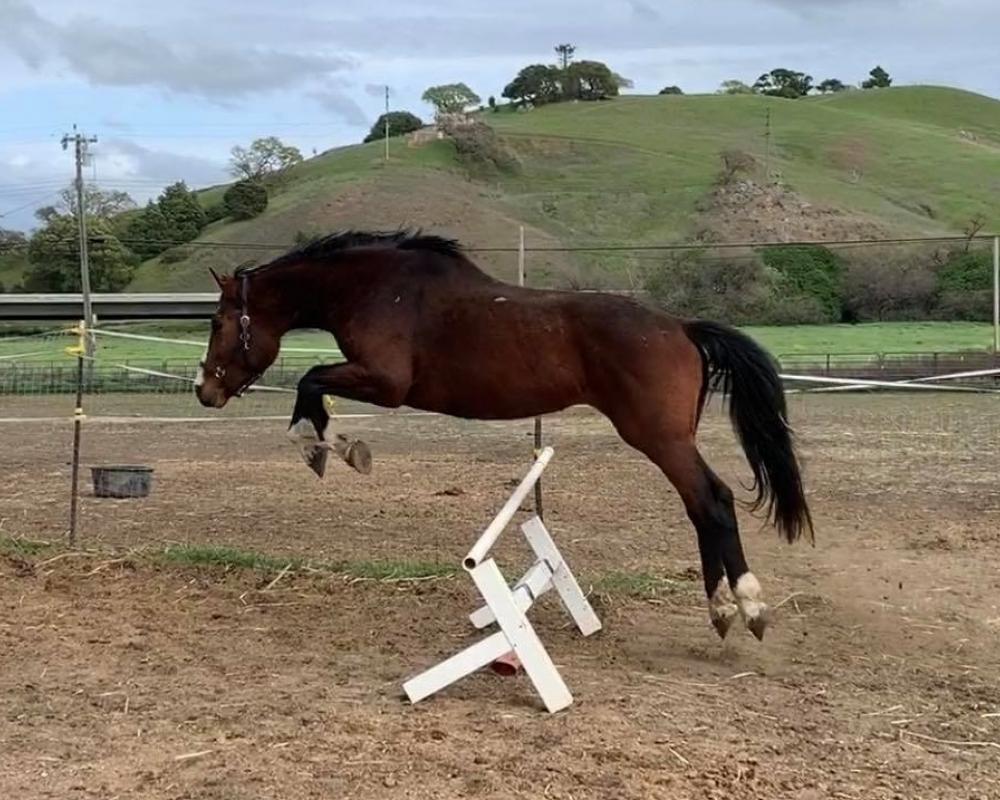 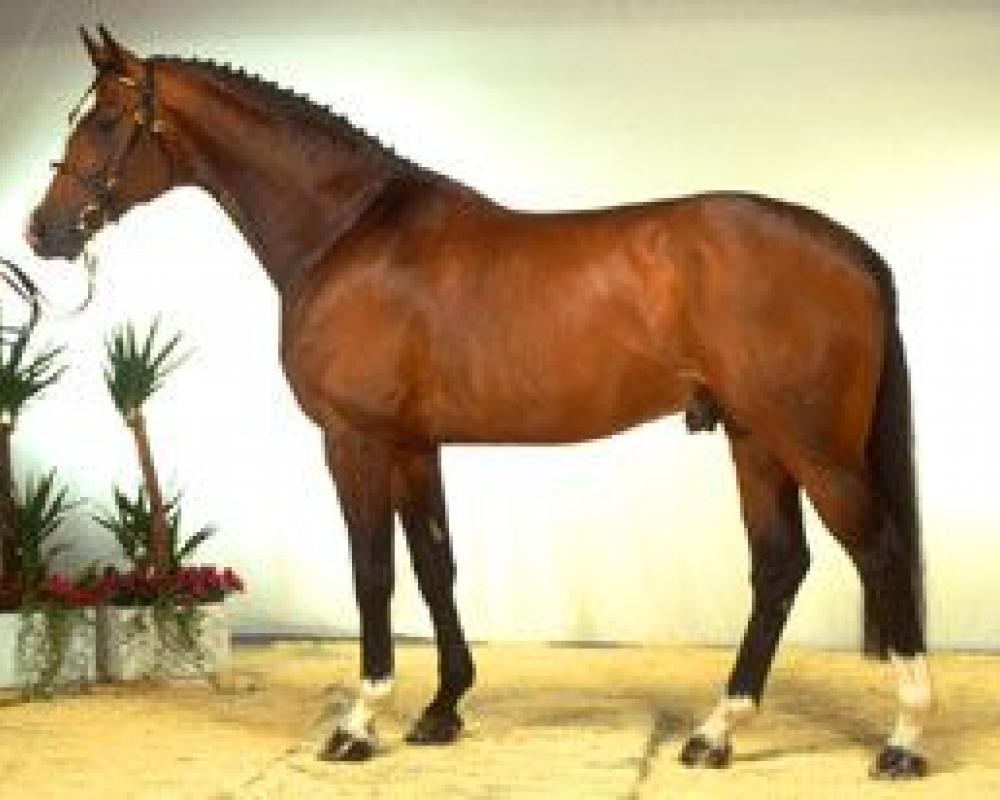 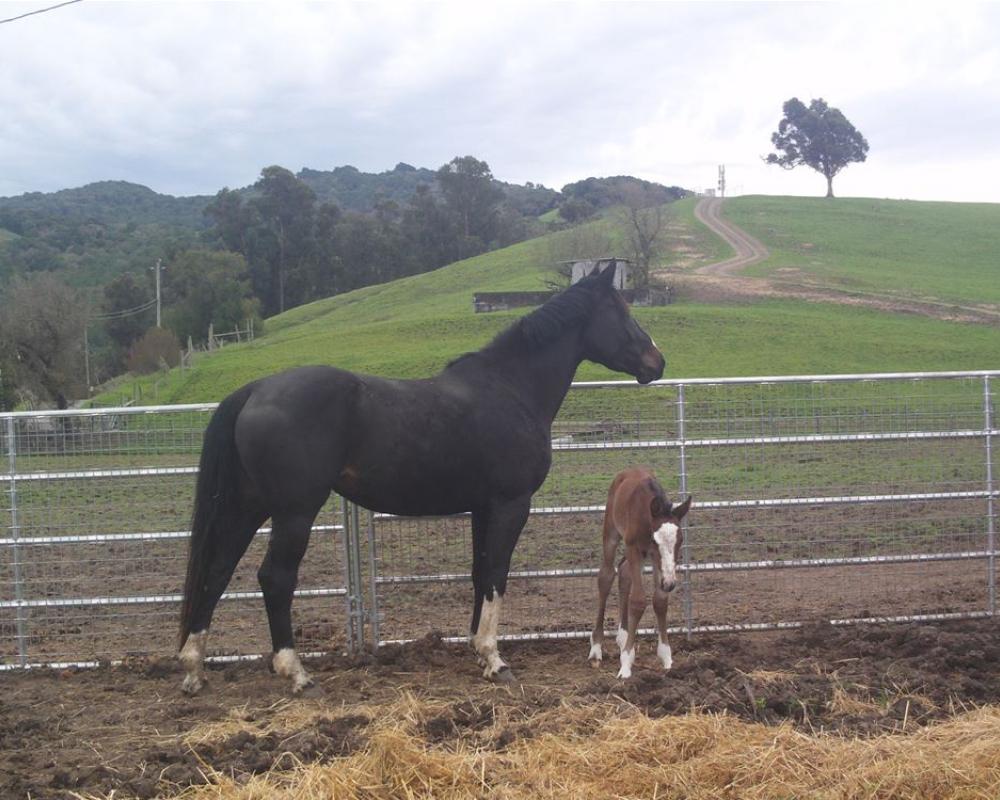 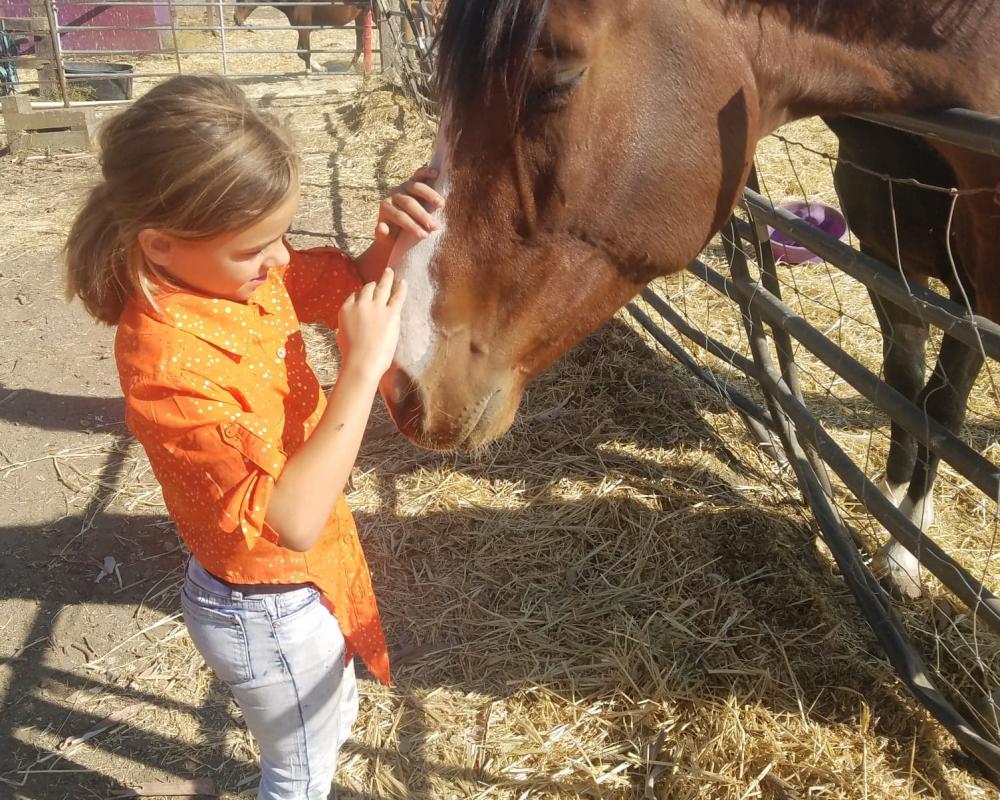 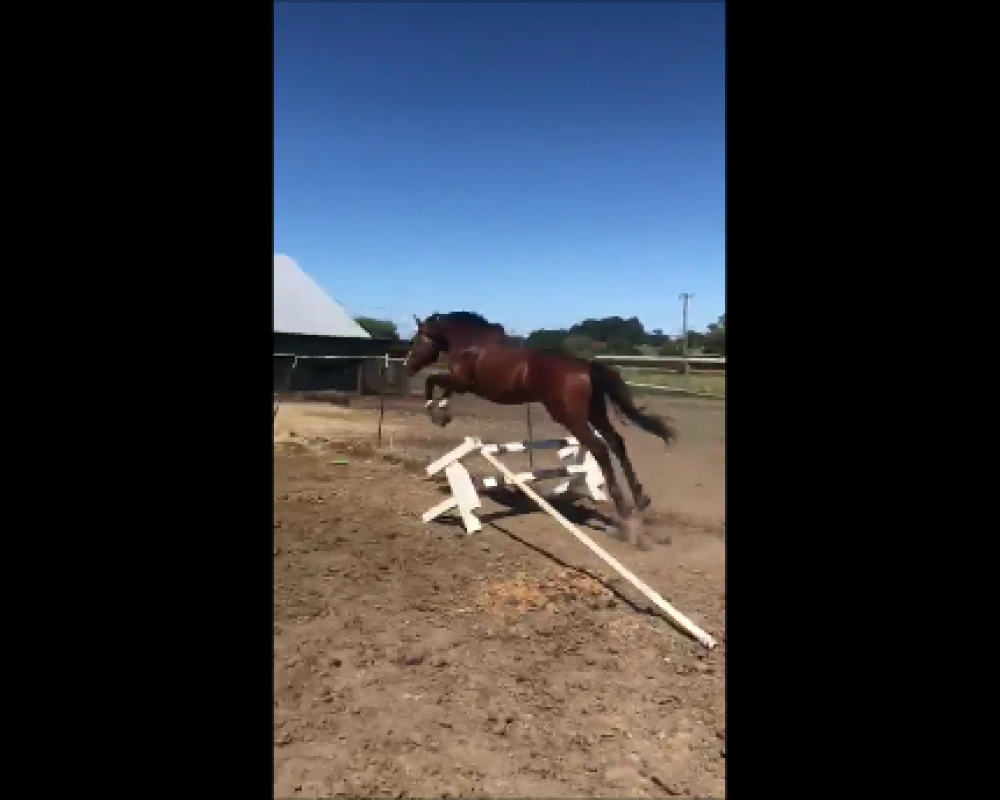 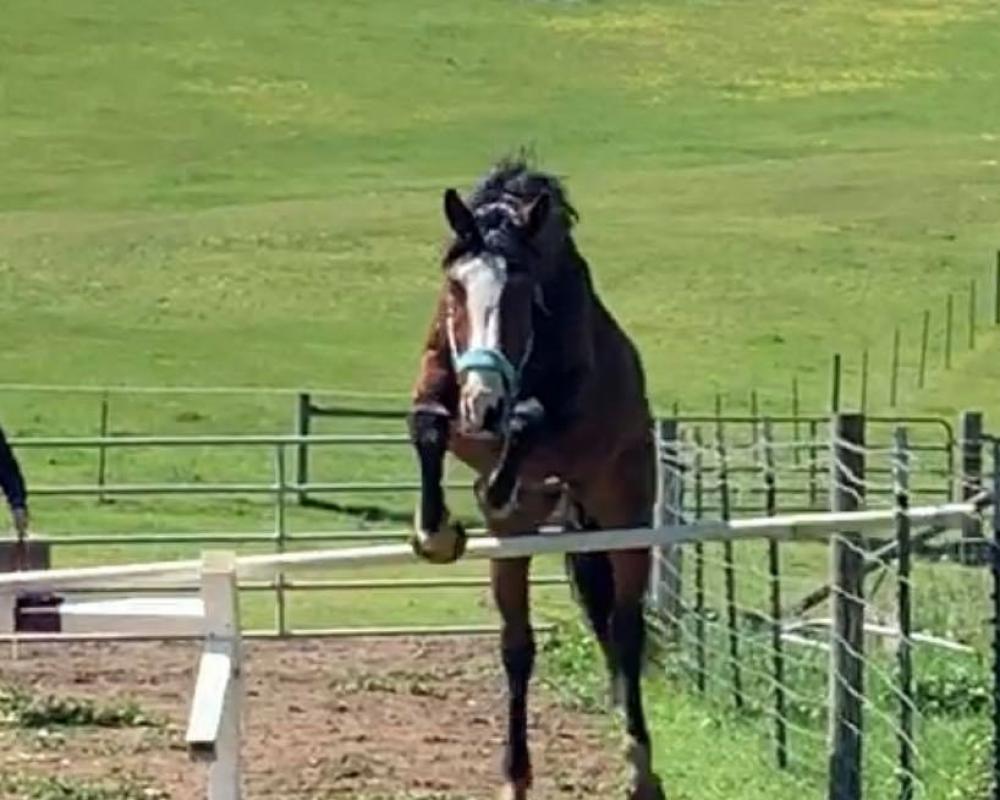 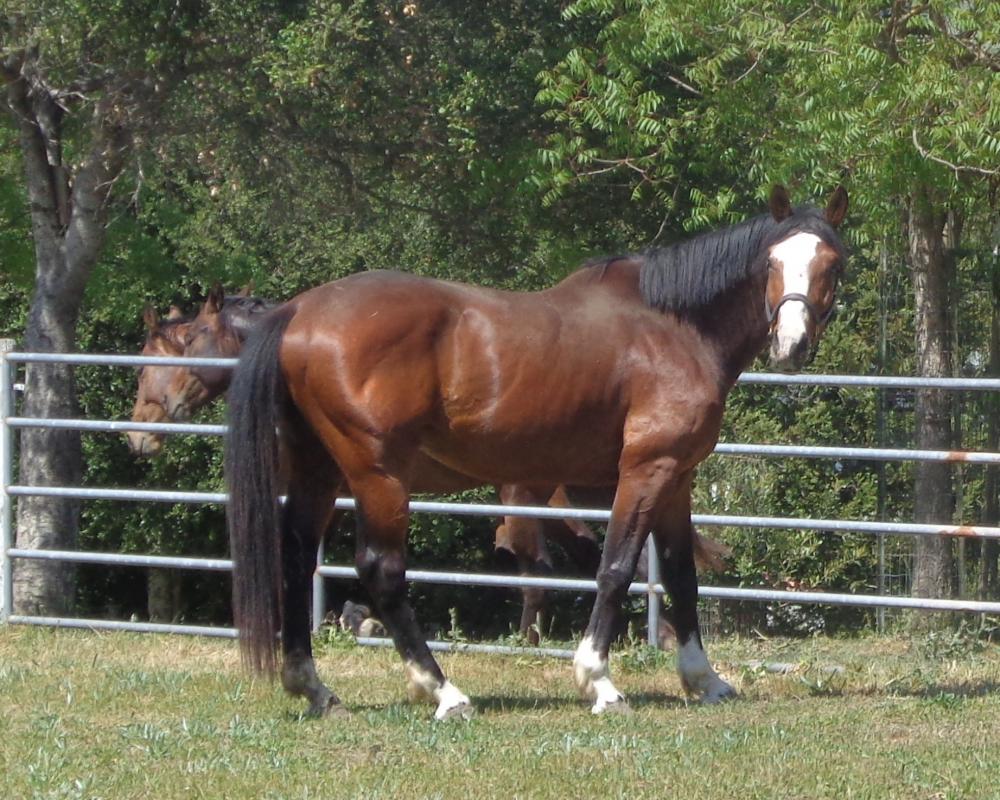 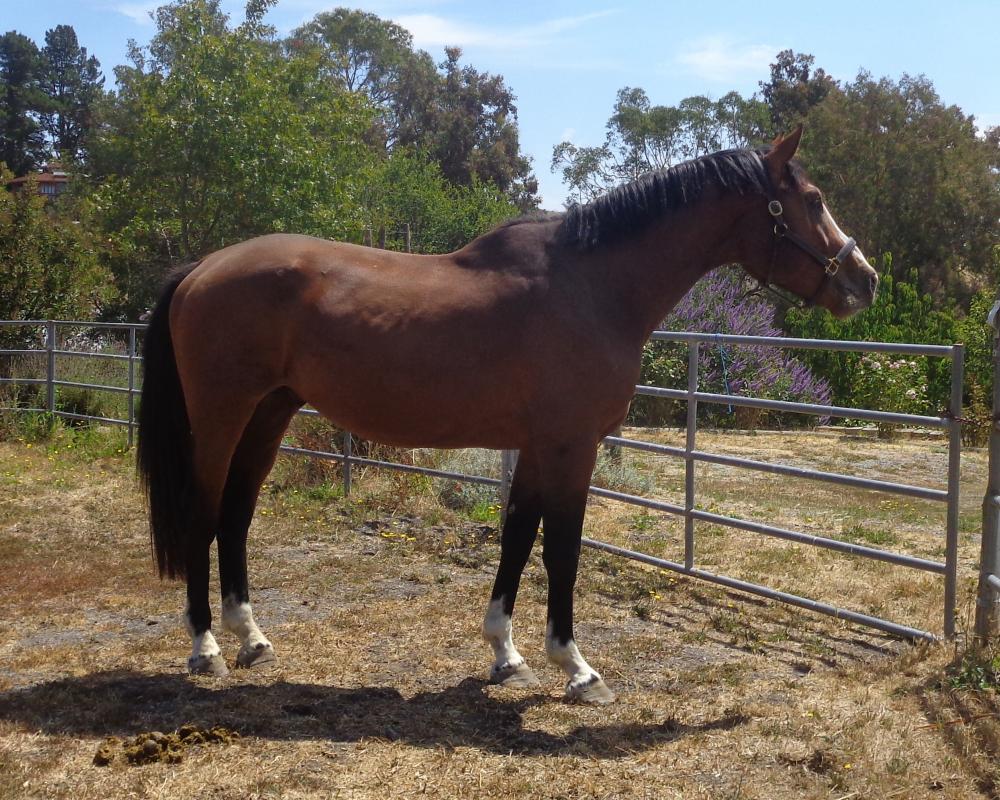 This incredibly docile colt's pedigree has all the big names of jumping talent up close for serious competitive home. Riot is unflappable and tractable, a stellar combination of looks & brains. He is 17H & 1/4 inch now, BWP passport, USEF lifetime registration & microchip. He has been backed (sat on) and is learning to longe in full tack and long line. His price will increase with training. Riot can be gelded, although he has been accepted for stallion inspection ISR/OLD & pedigree approved for inspection by BWP. Serious Inquiries Only please.