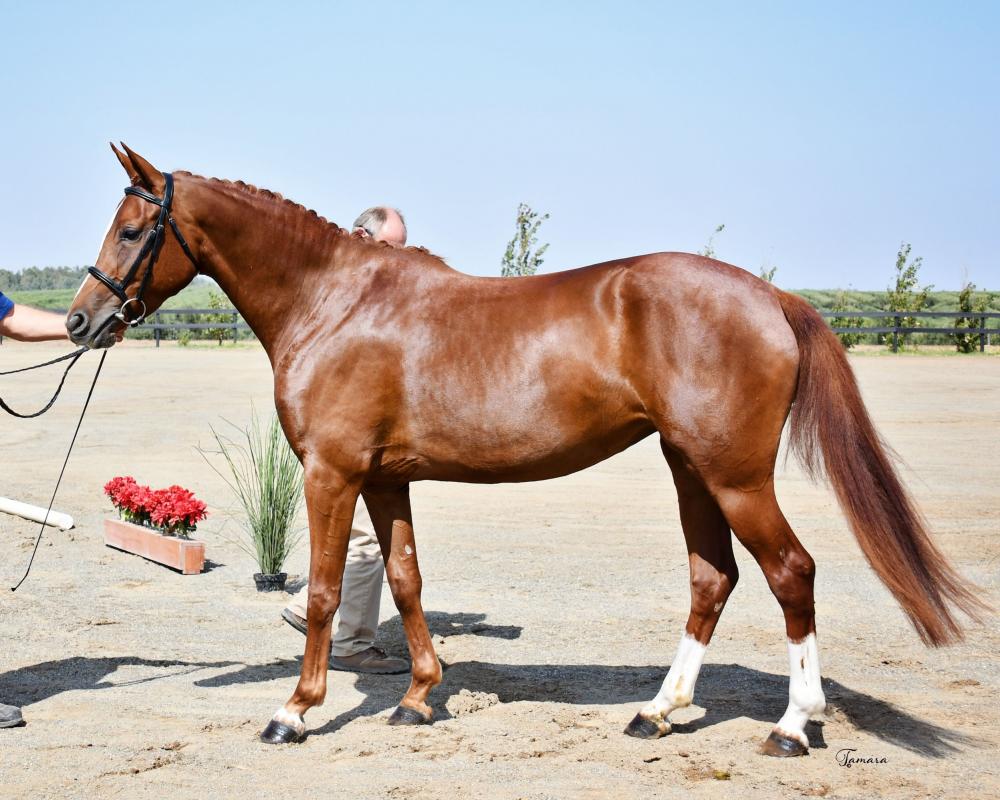 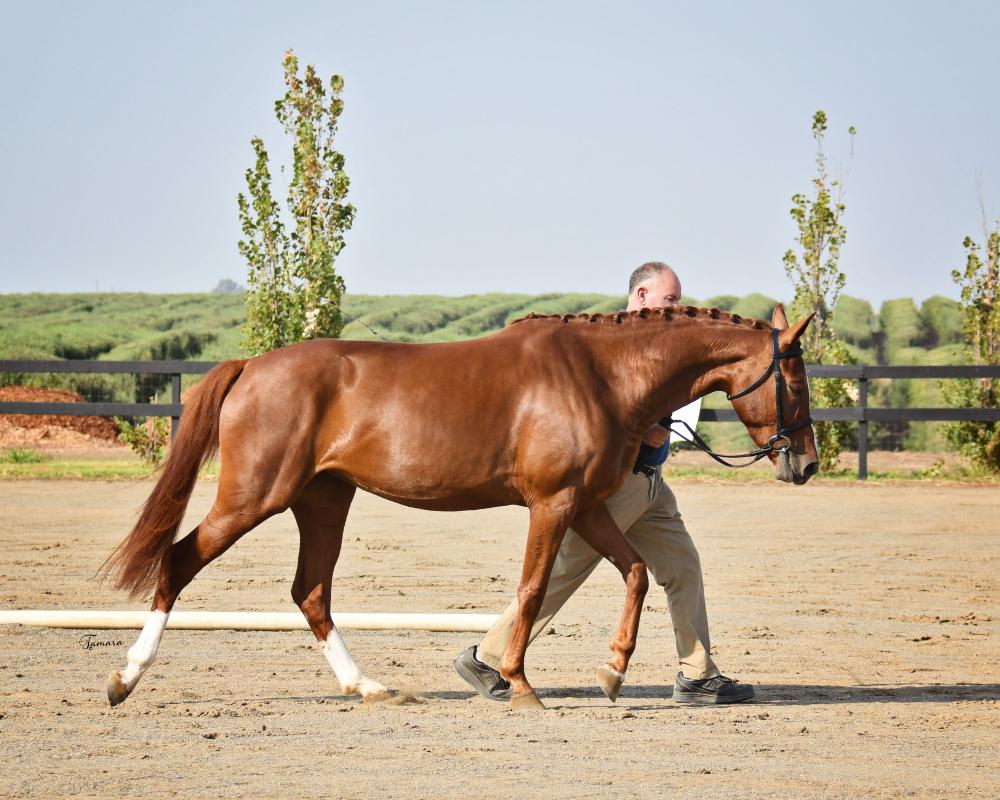 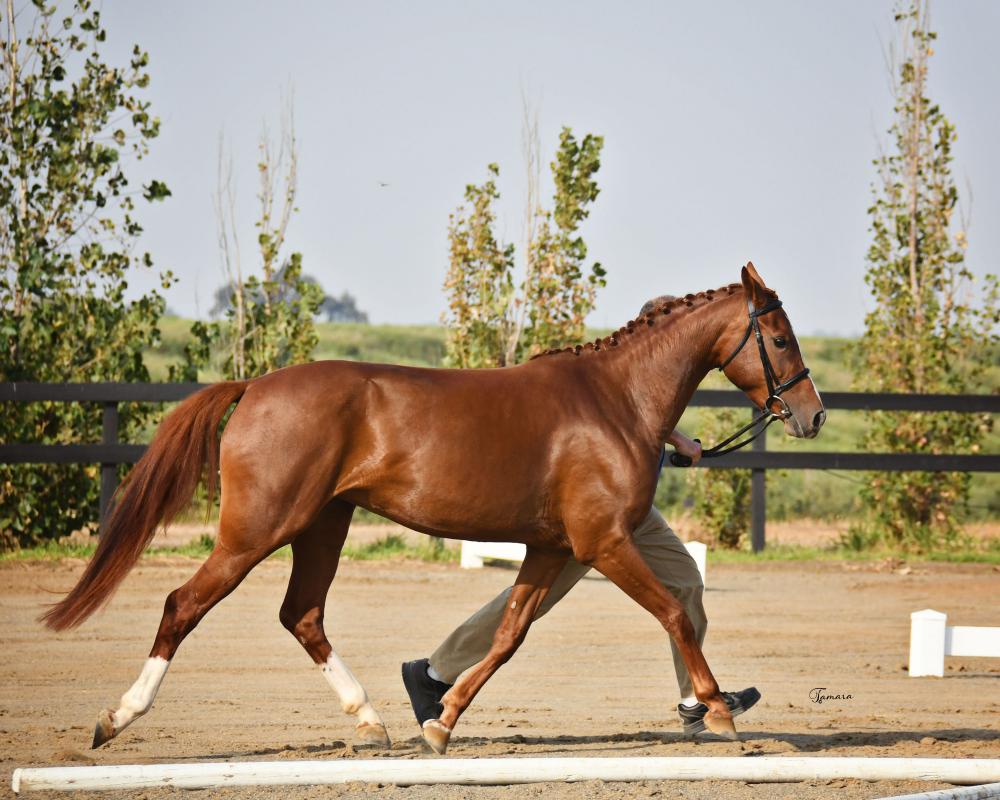 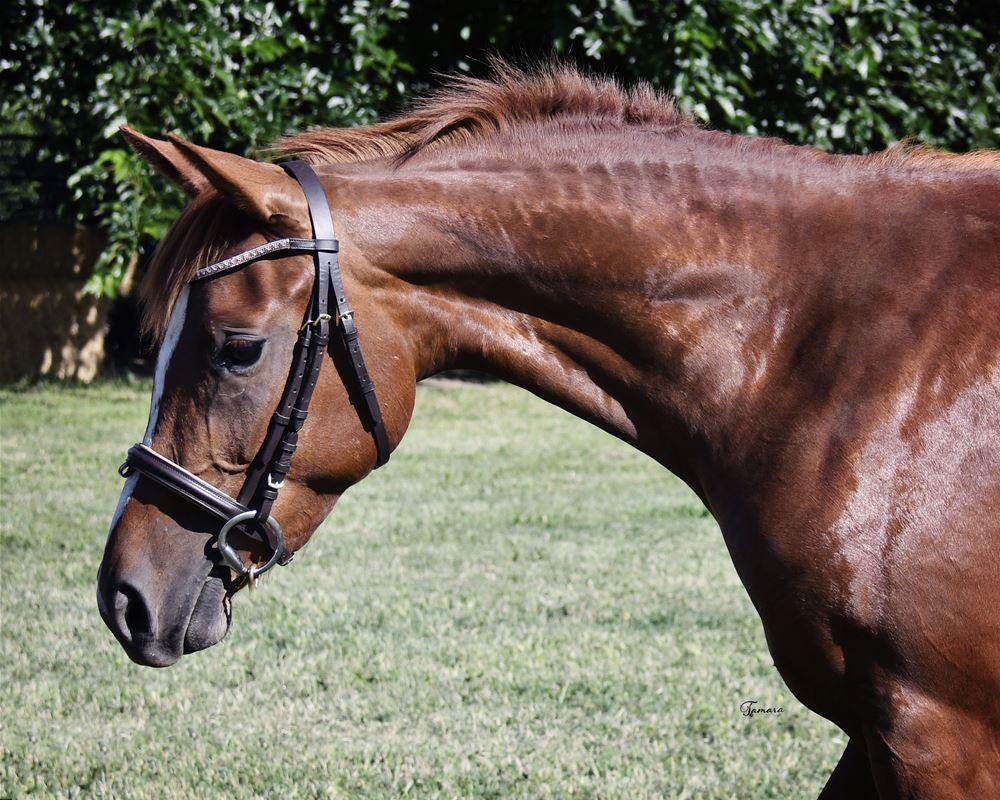 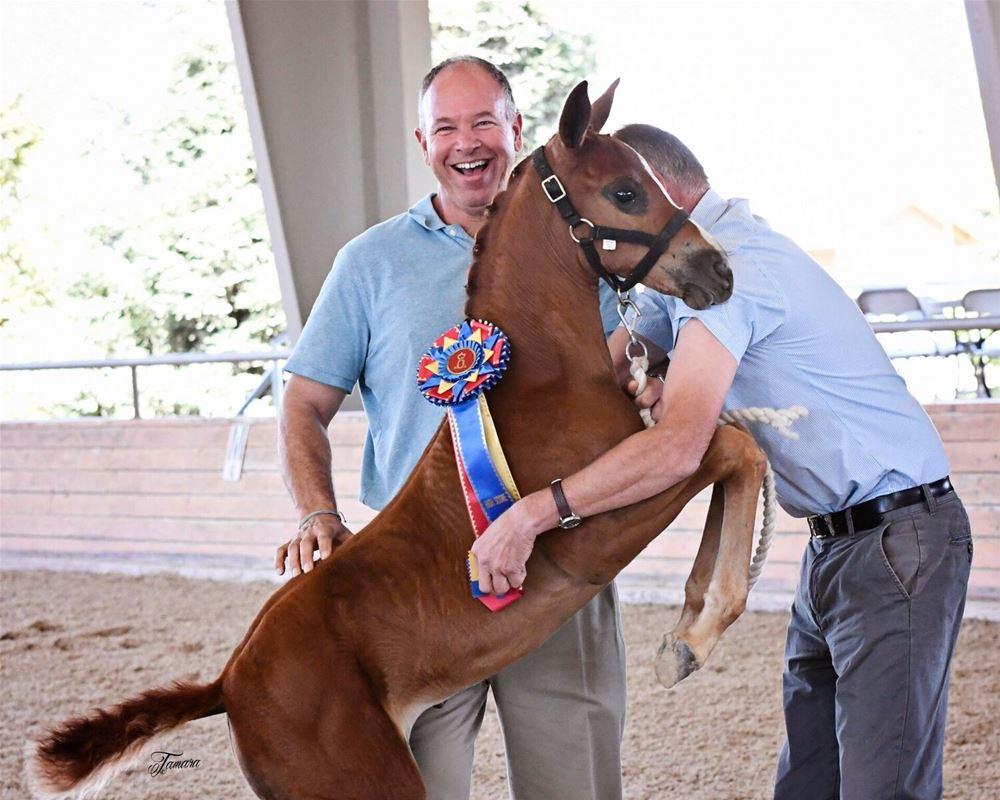 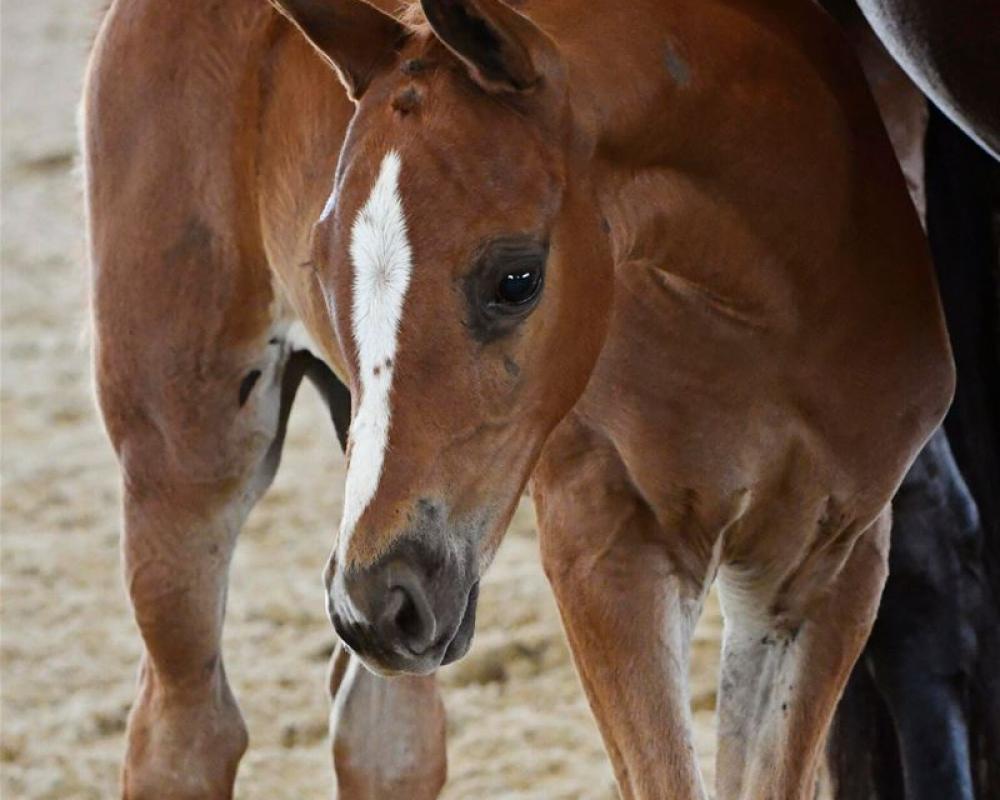 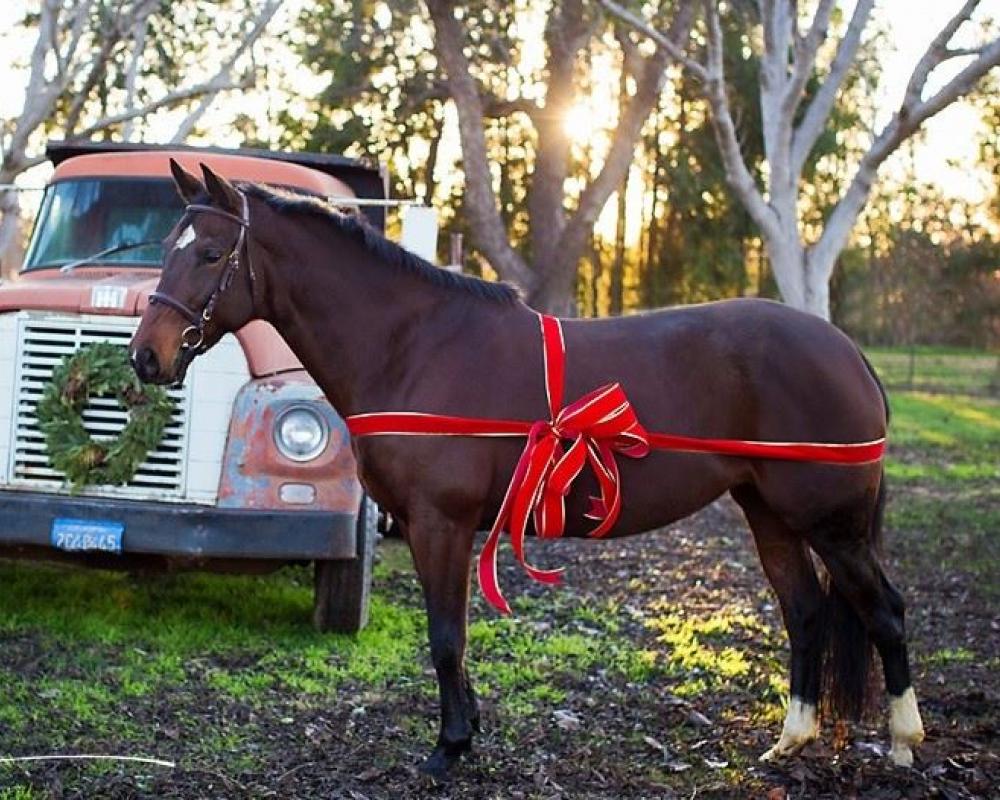 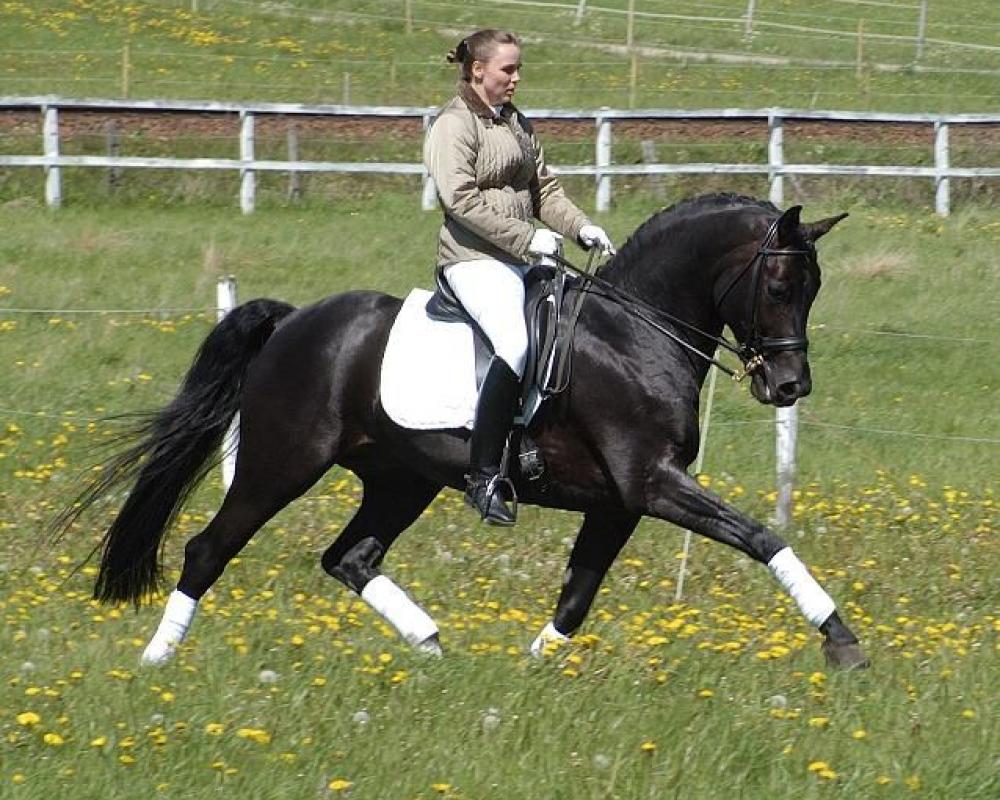 Ruza is a Premium Mare with Oldenburg NA, scoring an overall 108 points from the judge at her 2020 inspection and Champion Mare. She is confirmed in foal to Escher plus she sells with a second breeding to a Eurequine stallion to use in the future. Additionally, Ruza is perfectly sound and was started under saddle as a four year old.

Ruza has been shown in hand and taken on outings since she was just a few weeks old, she handles new places well and has an in your pocket personality, she loves people. She has been hauled to jump chute schooling sessions as a 2 and 3 year old (video of her first time jumping as a 2 yr old) where she displayed beautiful form over fences. Ruza was also a Premium Foal and overall Champion foal at her foal inspection.

- Sale price includes a breeding to one of our stallions, www.eurequine.com
- Because Ruza is sired by Rubignon, one of our former sires she qualifies for half price breedings thereafter.
- In Utero Foal and 2nd included breeding carry a Live Foal Guarantee
- Easy Keeper with excellent feet
- Happy in a stall or pasture