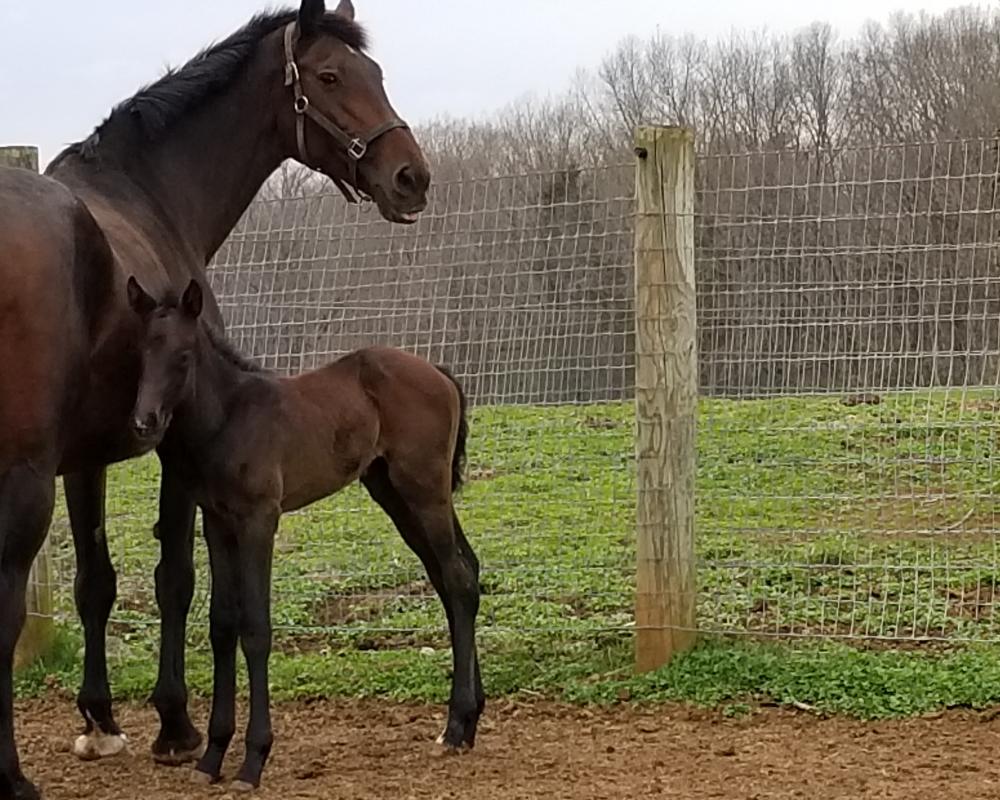 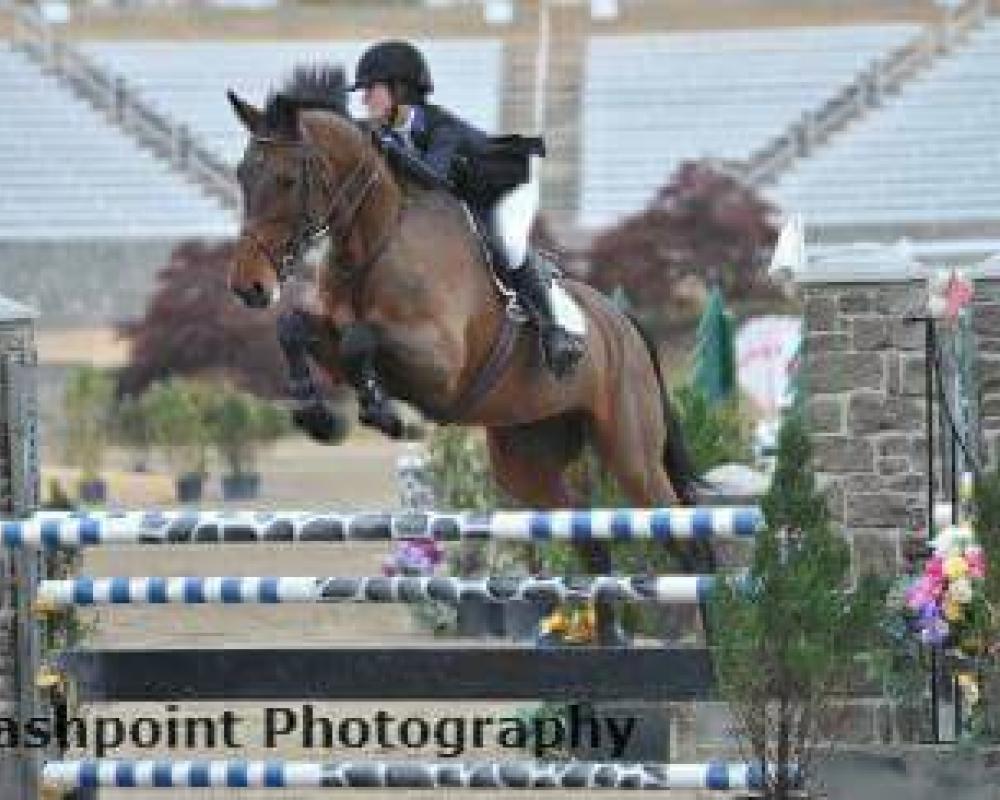 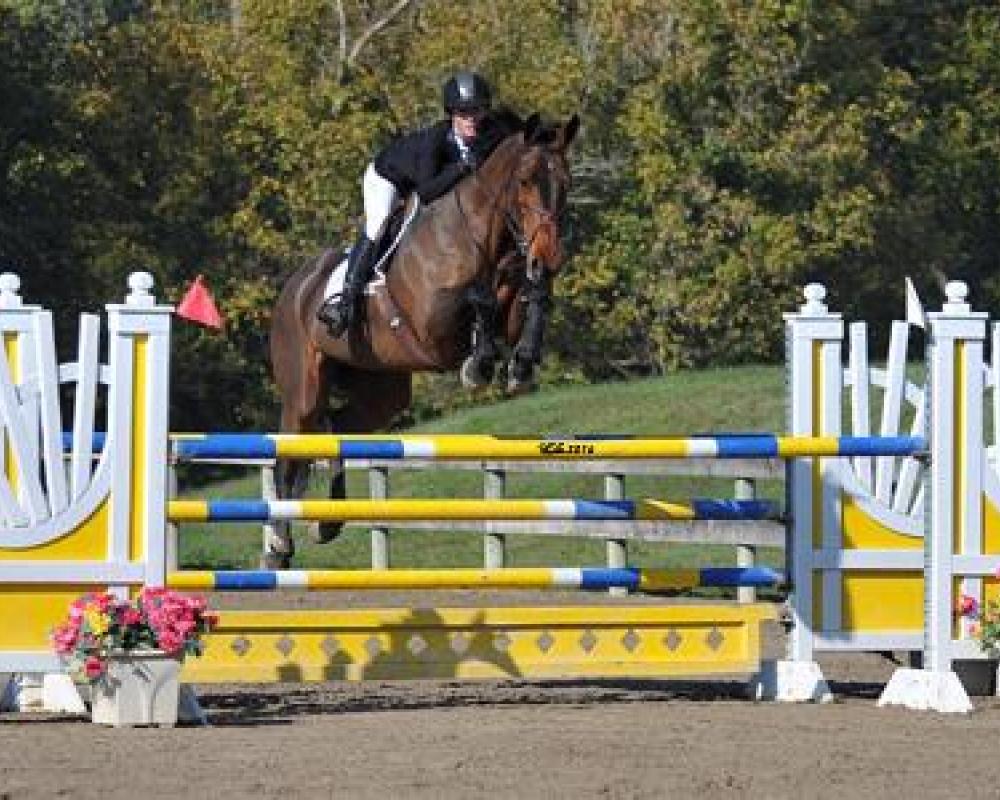 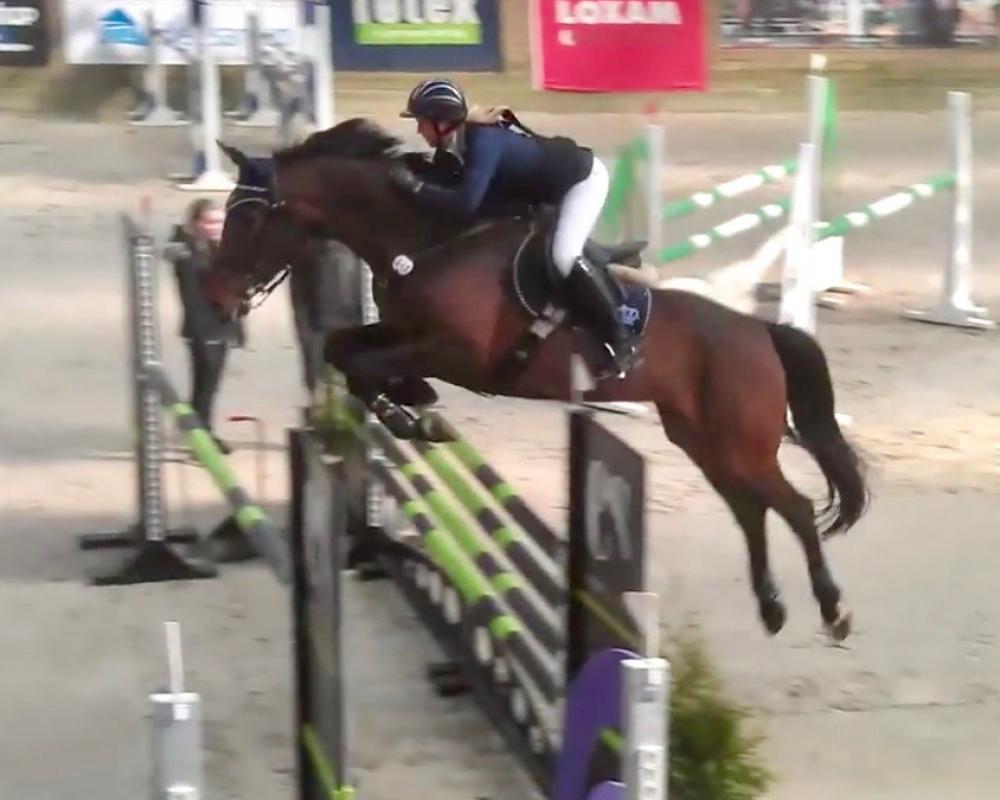 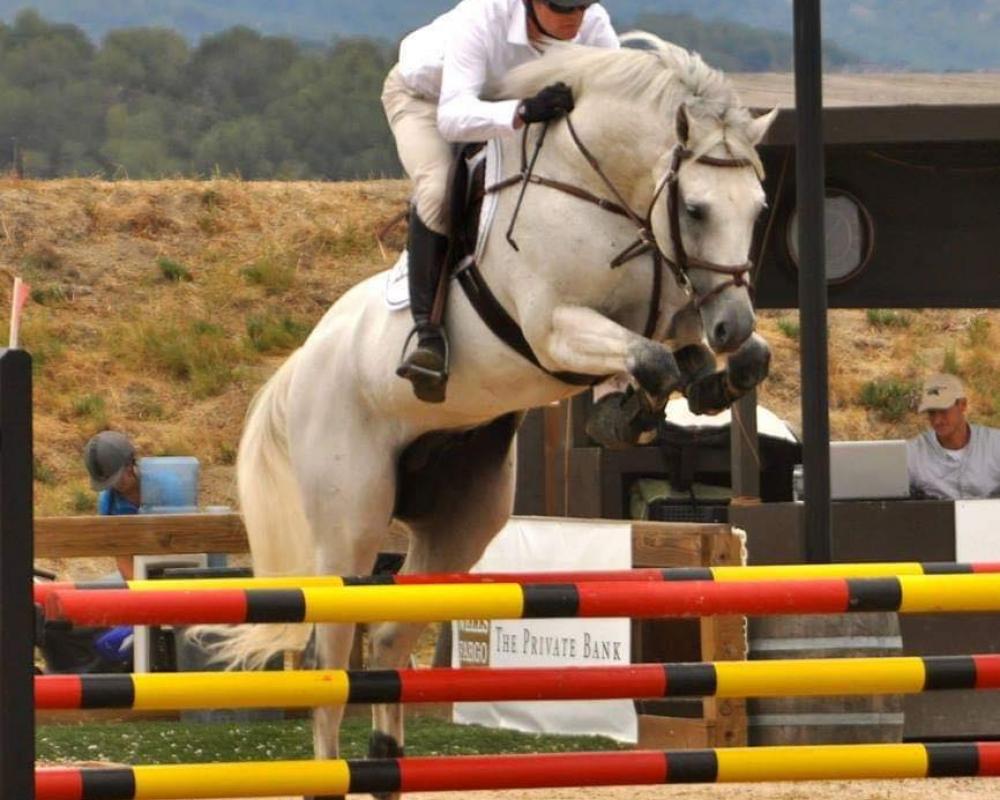 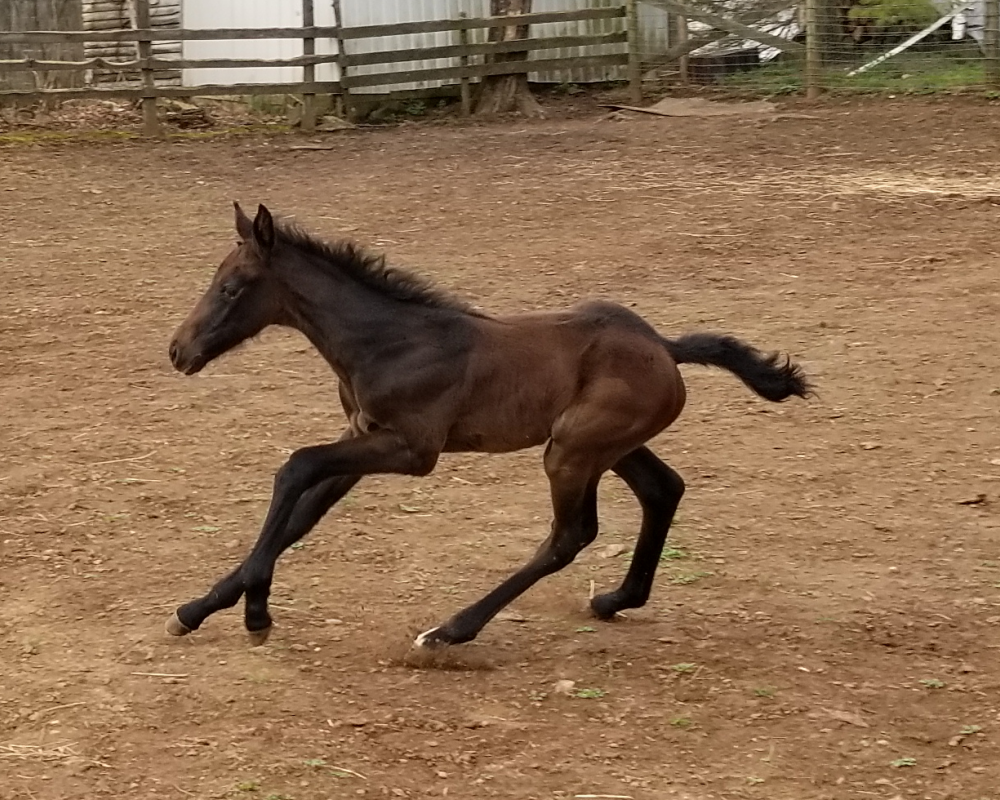 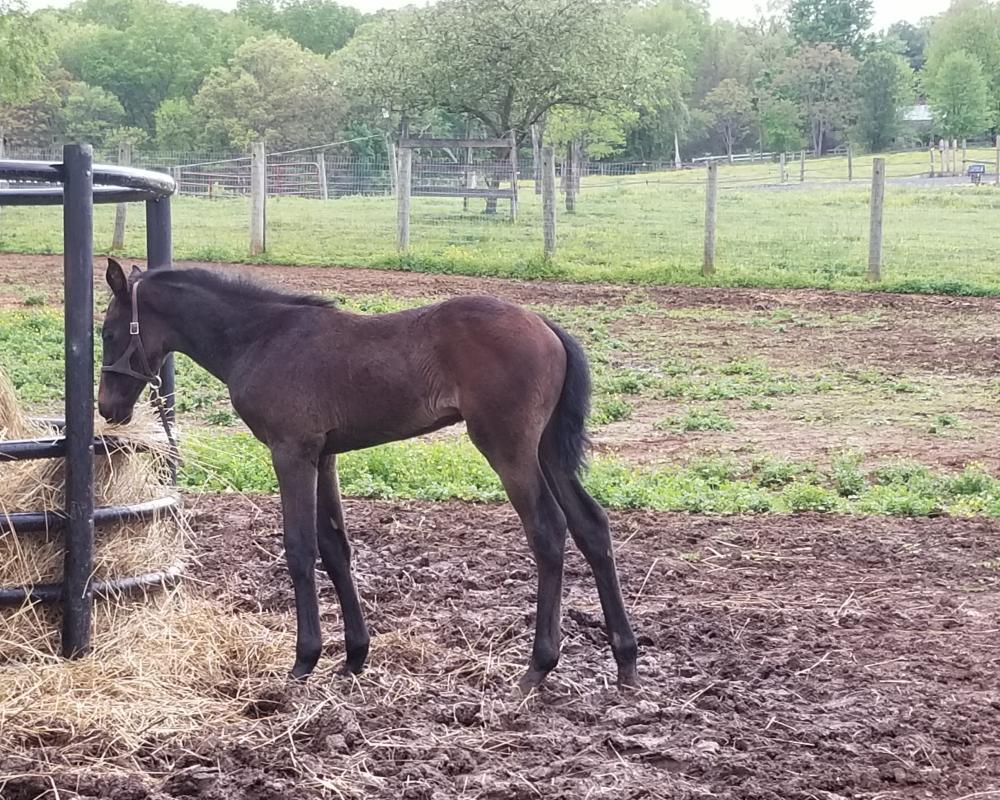 This colt is bred to jump and he will be tall. He also has the power and suspension for dressage. Will be weaned in late June.

His dam, U Corona, competed to 1.40m and is the full sister to a 1.50m jumper who is still competing on the West Coast. She has Holsteiner foal book papers.

Chicardo’s sire, Clinton, was a top international jumper and ranked among the top WBF jumper sires of the world. Ramiro, Cor de la Bryere, Corrado and Capitol I appear prominently in Chicardo’s blood.

Chicardo's dam produced three licensed sons as testament to the quality of his motherline: the “Lord” stamm 1298. Her mother was by Redfort, a GP dressage horse by Rebel Z. Chicardo foals have the refinement and suspension for the dressage ring or eventing, despite having a pedigree loaded on both sides with 1.60 horses.