Valais OWF ('Val'), is a promising 4-year-old dressage prospect. He was awarded Premium Foal, Foal of Distinction, and Stallion Prospect at the Oldenburg inspection in 2017. Valais OWF has three very good gaits and on top of that, a superb temperament. Valais went to his first show on the 12th of September, at which he showed a wonderful attitude (see video).

Valais OWF descends from the very successful and much sought after stallion Vitalis (by Vivaldi). Vitalis has sired 33 approved sons and numerous premium mares. As a foal, Vitalis became National Champion in the Netherlands 2007. He then earned Reserve Champion of the NRW licensing in 2009 and won the dressage index of his Stallion Performance Test in 2010. Vitalis competed twice at the World Championships, competed at the Pavo Cup final in 2012 and at only seven years of age, was victorious at the International Small Tour in 2014. Vitalis is approved with the KWPN, Rhineland, Westfalen, Oldenburg, Hanoverian Verband, all South German registries, and Bavarian.

Valais OWF's dam sire Don Primaire, hails from the famous Donnerhall line. Don Primaire was a 1992, dark bay, German Oldenburg stallion. At his 100 day test at Medingen, finished in the top ten with a score of 113.47 points. He earned the highest score of 138.19 for the dressage portion. Don Primaire is approved for: KWPN and Oldenburg. Don Primaire has two approved sons and five States Premium mares.

Valais OWF is a kind, personable and brave young horse. He has three very good gaits along with wonderful conformation and presence. Steamboat Creek Farm has elected to put Valais OWF in a Developing Horse program because of his natural talent. He has begun his professional training with Josh Albrecht at Coalcyn Equestrian LLC, 6 months ago. He shows excellent ground manners and work ethic in the dressage training. He has been very good on the trail and has been taken over xc novice jumps too. A real barn favorite!

We think a professional or ambitious amateur will come very far with him. But because of his great character, he will also be an easy ride for a less ambitious rider. Valais is interestingly priced because he has some remarks on his recent x rays (taken September 6th). 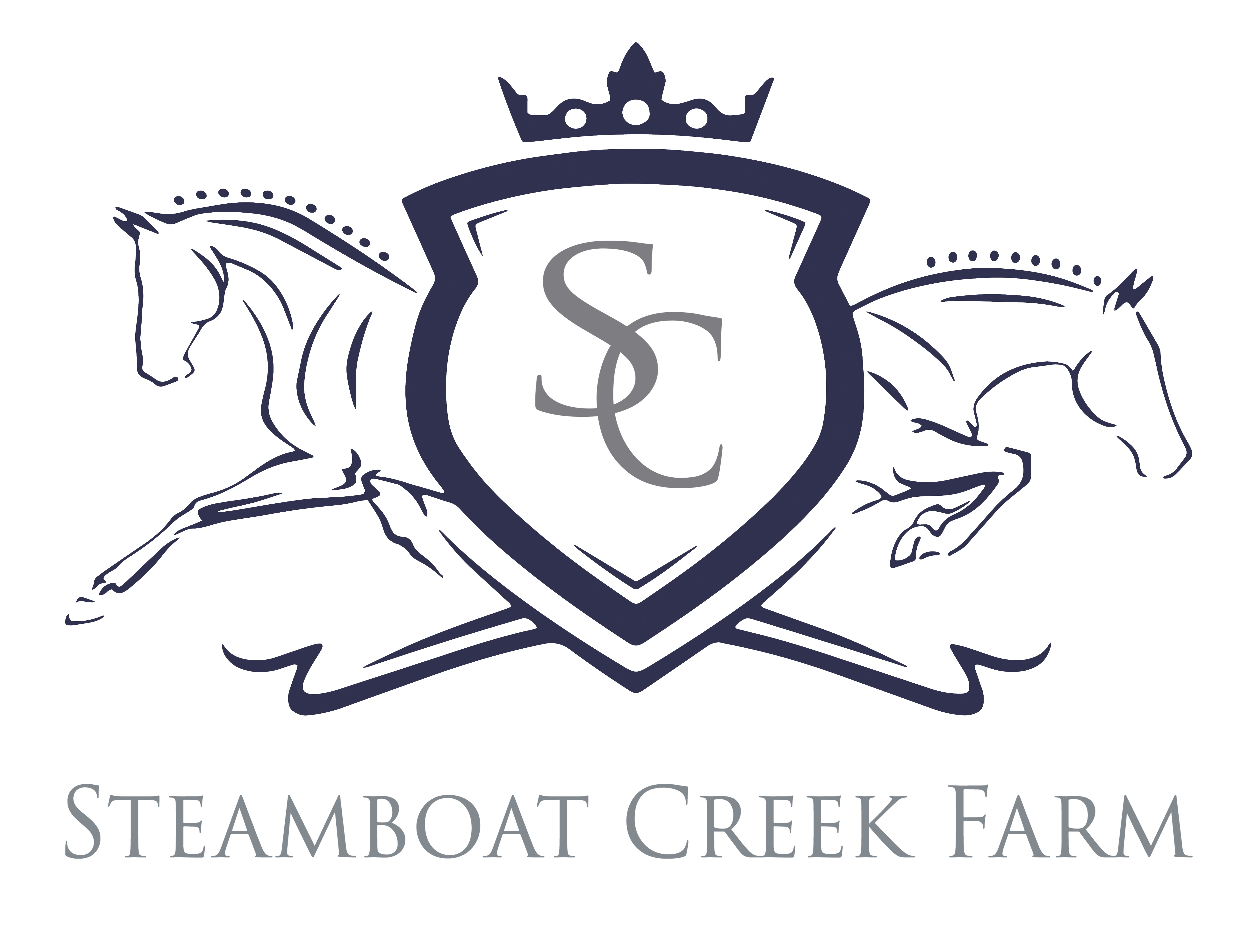