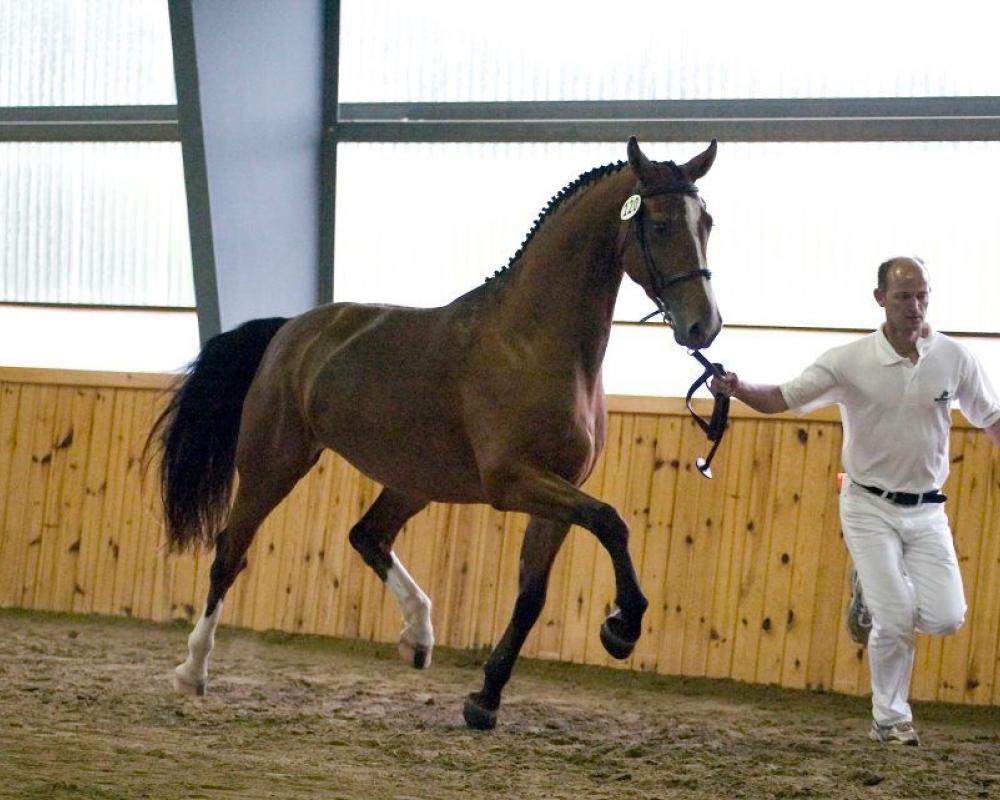 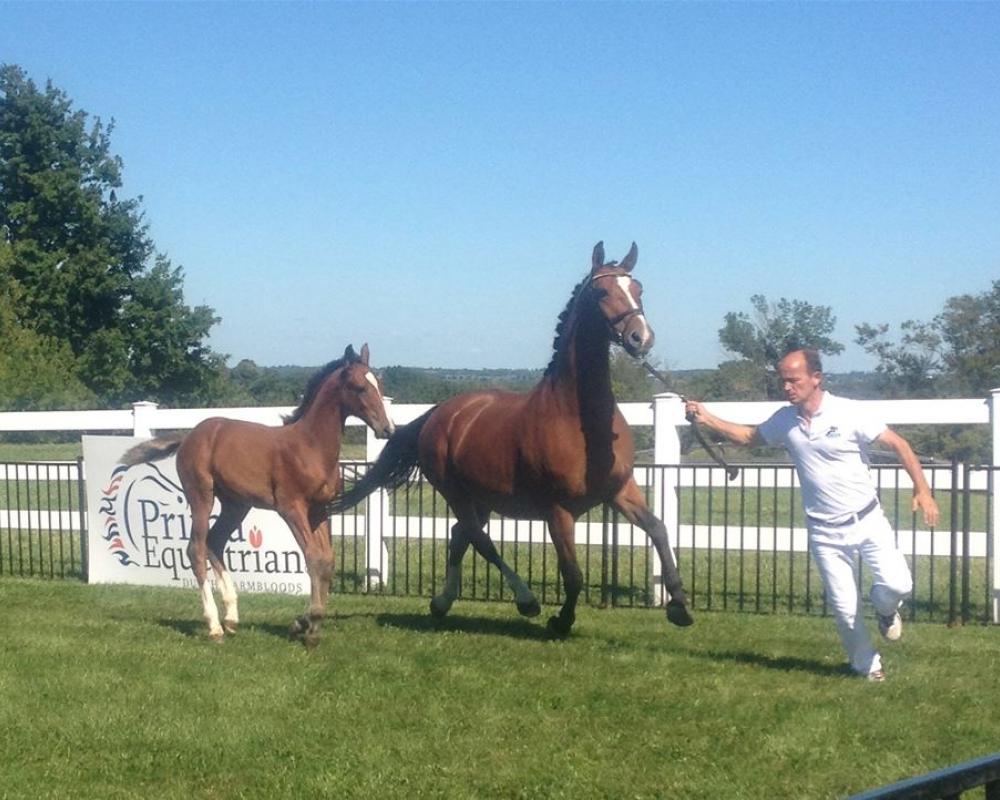 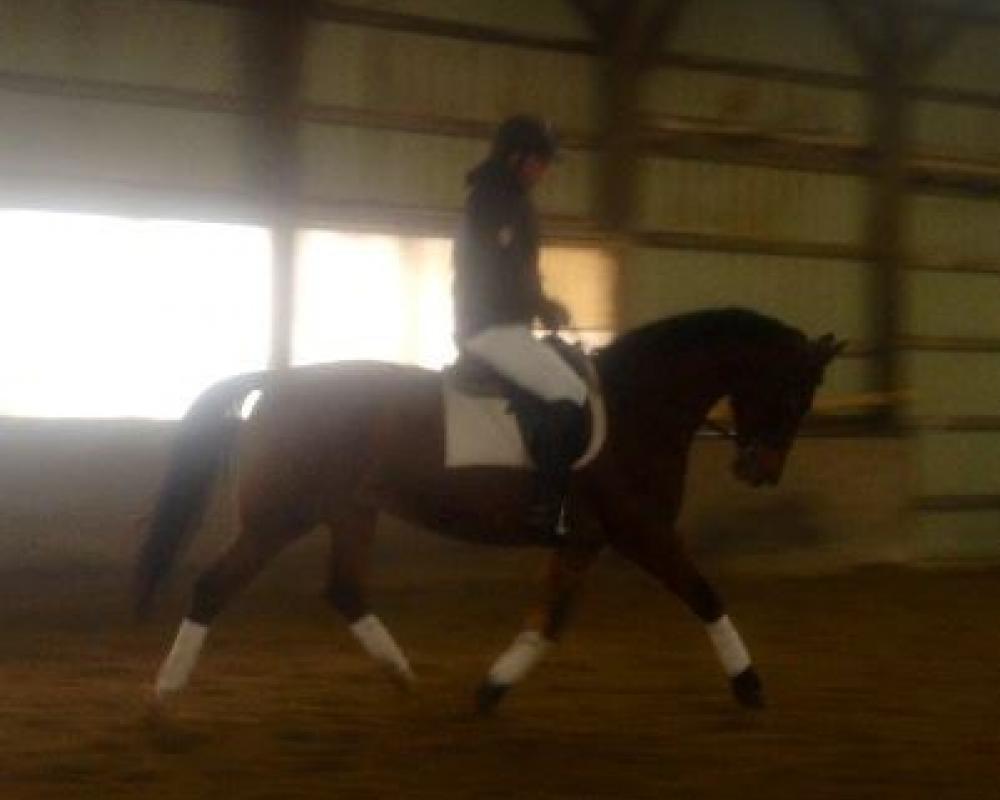 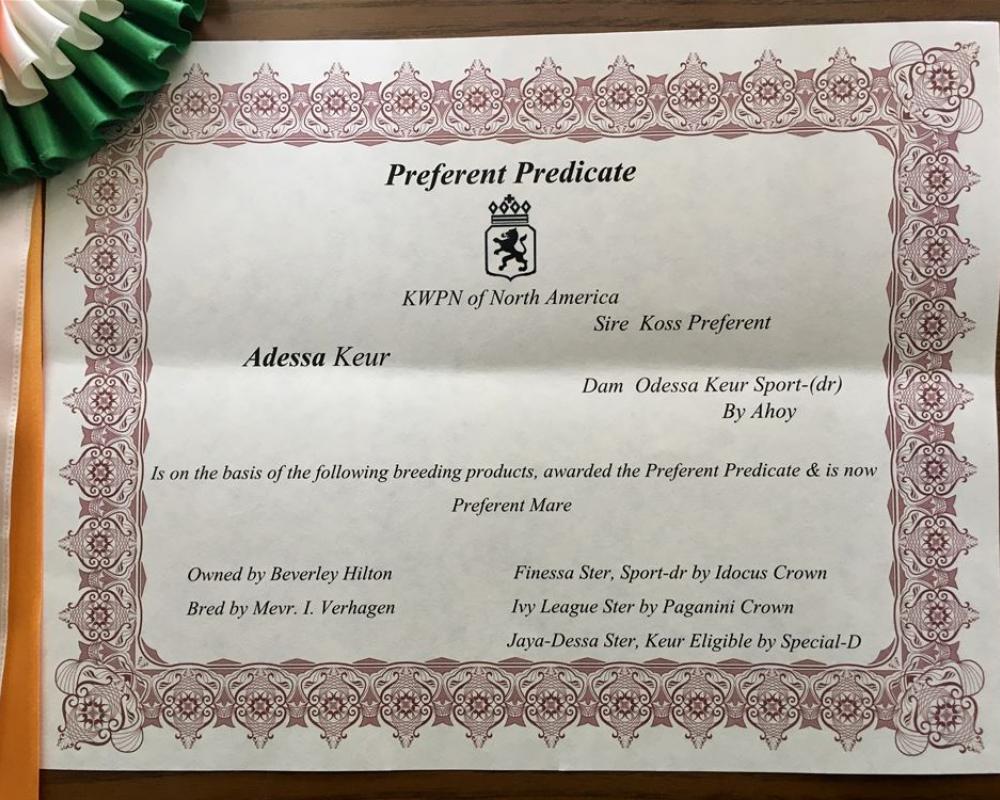 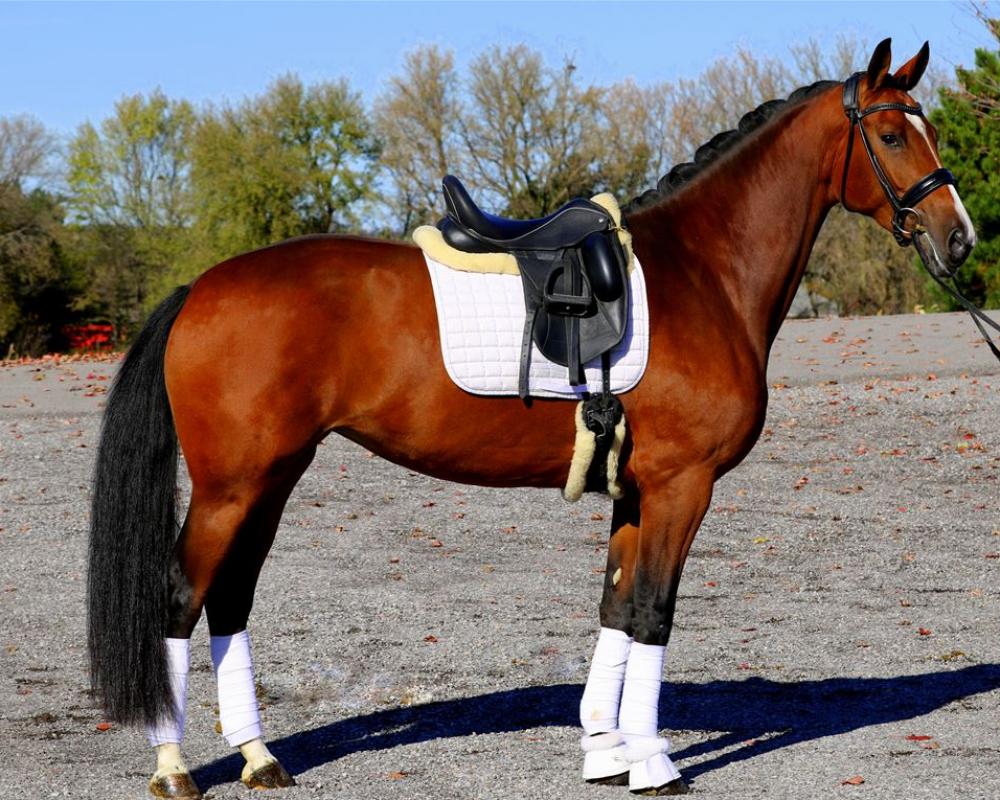 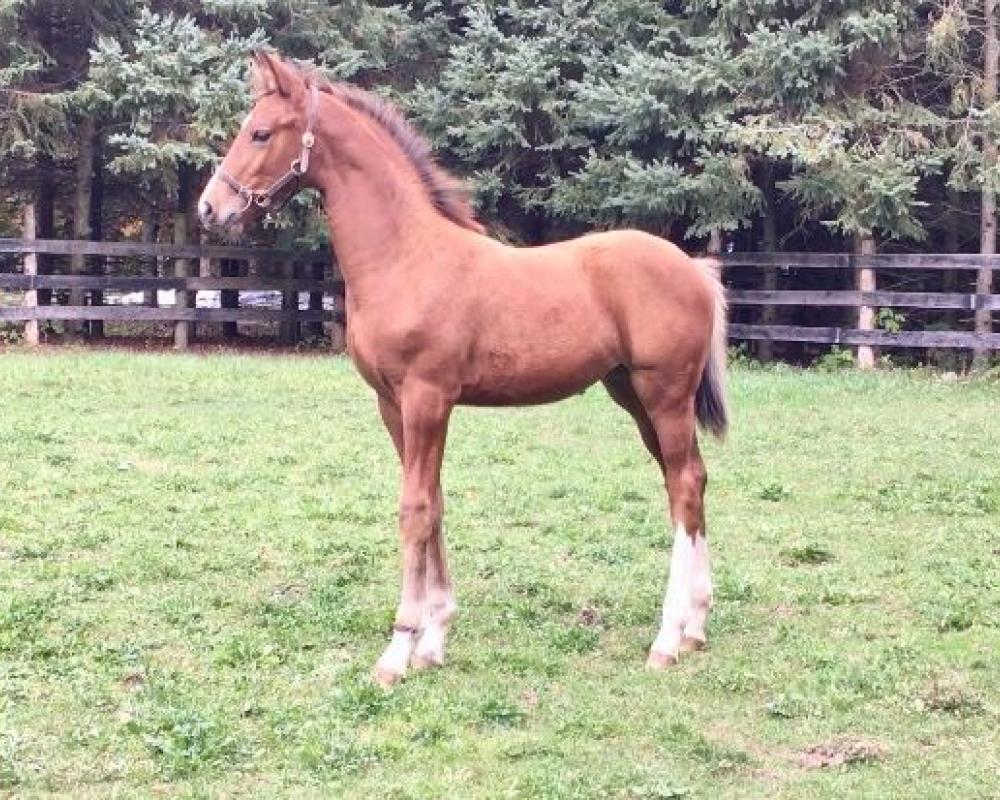 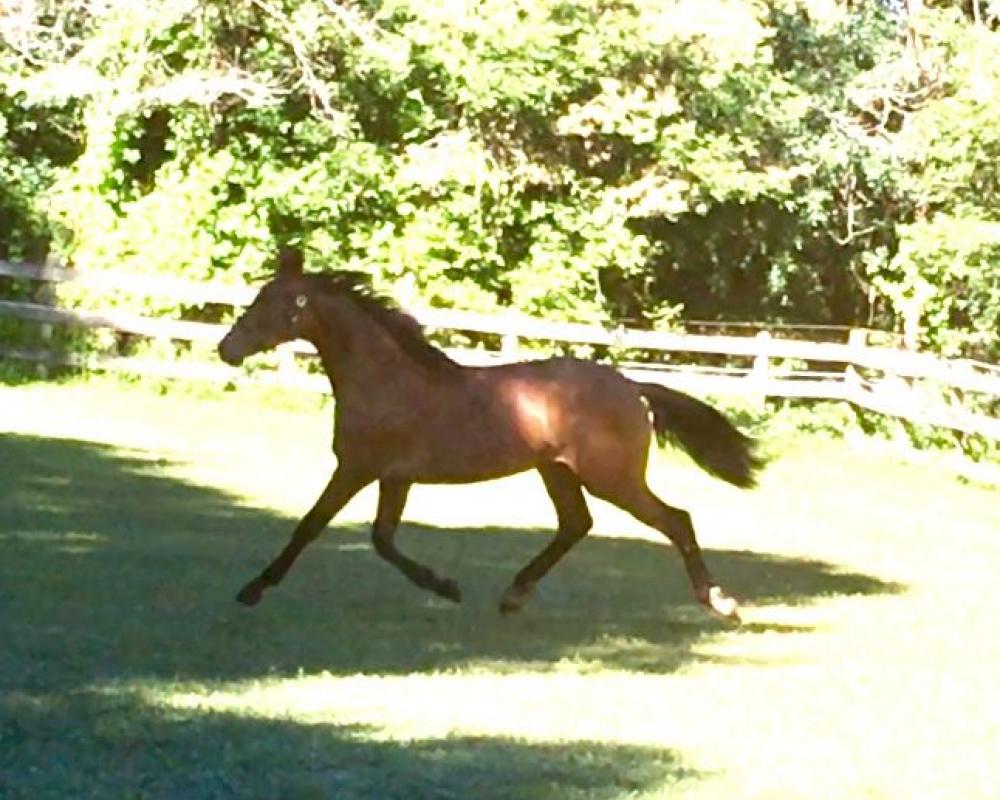 For Sale: Finest quality mare will be open and ready to breed in May, post foaling. Adessa by Koss Keur Pref is an imported KWPN mare born in 2005. At five months of age, she was the top filly(Gelders type) at the Netherlands National Show the Paardendagen Show. The top Gelders colt was her half sibling by Koss, now a stallion known as Alexandro P. Adessa's half sister by the stallion Upperville has a dressage index of 148 and her full sister Bodessa has a dressage index of 126. Adessa's dam Odessa was honored with the title of Gelders Horse of the Year in 2012. Adessa's pedigree is top notch. In 2008 Adessa tied for the highest score among all the KWPN-NA mares presented for studbook inspection in North America. She was awarded the Ster predicate and the following year completed the IBOP under saddle test. At that point she was awarded the Keur predicate reserved for the top 10% of horses in the studbook. Adessa was also recognized with a special award: Model Mare, in recognition of her exceptional conformation. Mares of her quality are seldom available in the Netherlands, let alone in North America.

Adessa was awarded the Preferent Predicate for production of outstanding progeny. She consistently produces First Premium offspring. In 2018 her 5 week old dressage filly was 7th in North America at the KWPN-NA keurings and her yearling filly by Franklin was awarded First Premium and named KWPN-NA Champion Dressage Yearling. Her 4 year old daughter by Special D was named Champion Gelders Horse by KWPN-NA. She was also awarded Premium at the German Oldenburg inspection and was the highest scoring mare at the local inspection.

Although Adessa measures 16 hh at the withers, she is actually a big mare, with a neck that is set on high and with very uphill conformation. She has produced offspring over 17 hh. The last 3 photos are pictures of her offspring.

Adessa is sound and is now in foal she will be available for purchase post foaling. Breeder will facilitate rebreeding at new owner's expense and sale will be contingent upon her getting in foal. She would be available to go to her new home as soon as her foal is weaned. Adessa is located near Toronto, Canada. Export to the USA is uncomplicated and does not require quarantine. Contact [email protected] 905 473-2478.