Asleep At The Wheel

Asleep At The Wheel
Sold 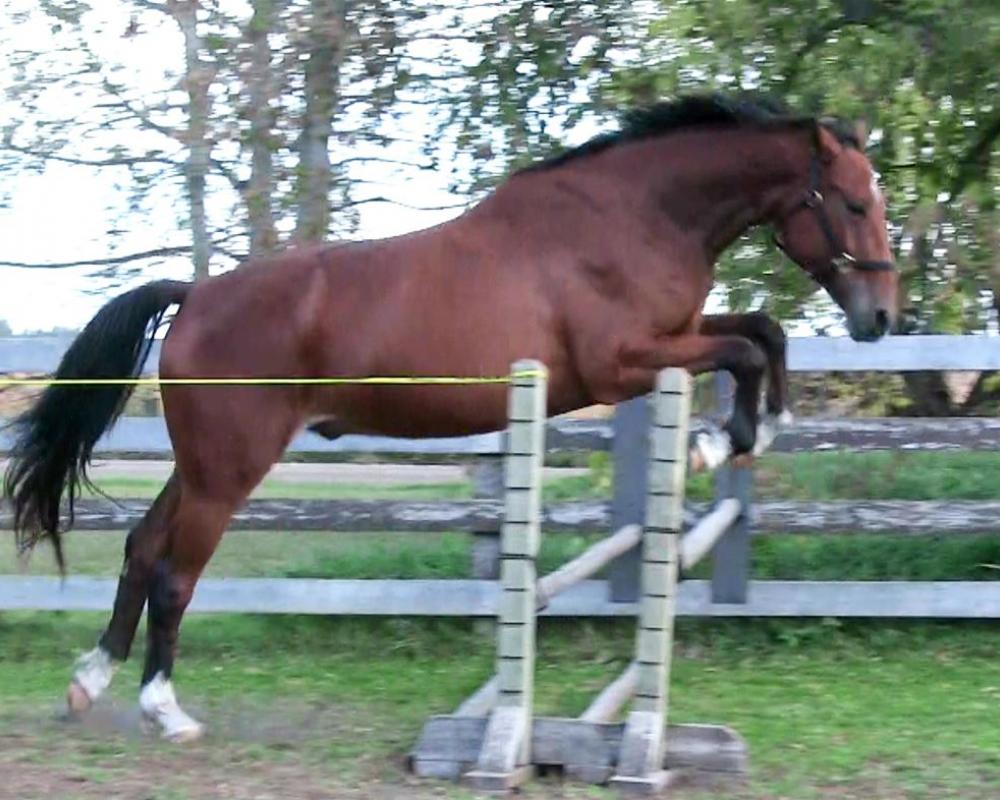 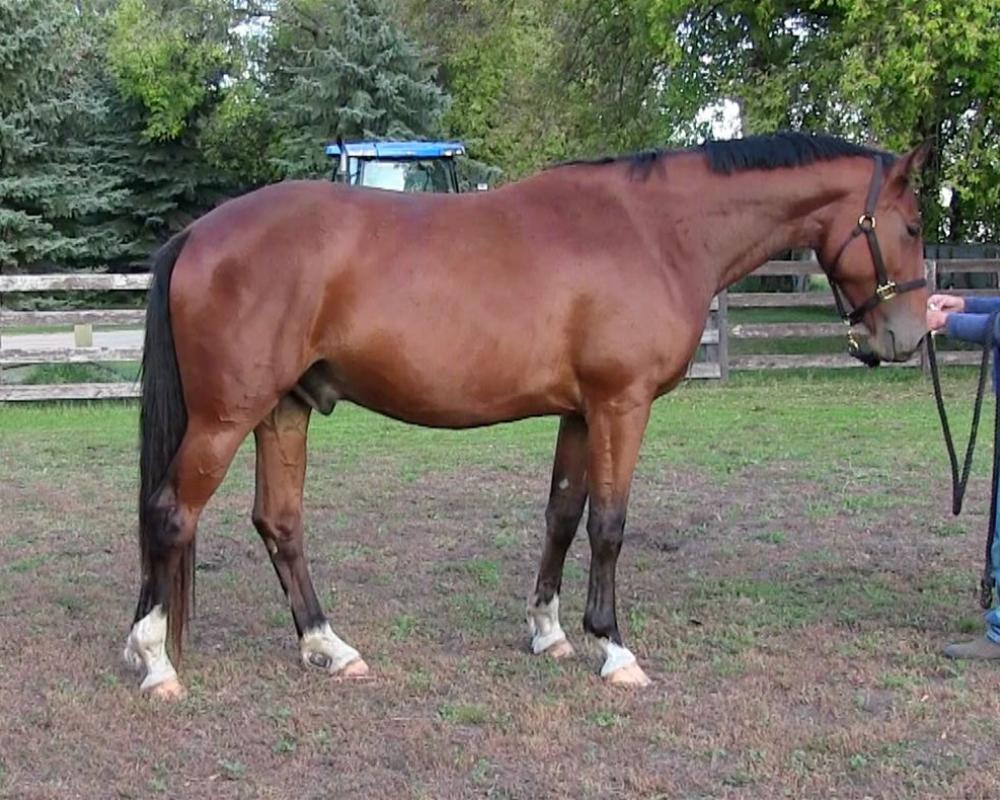 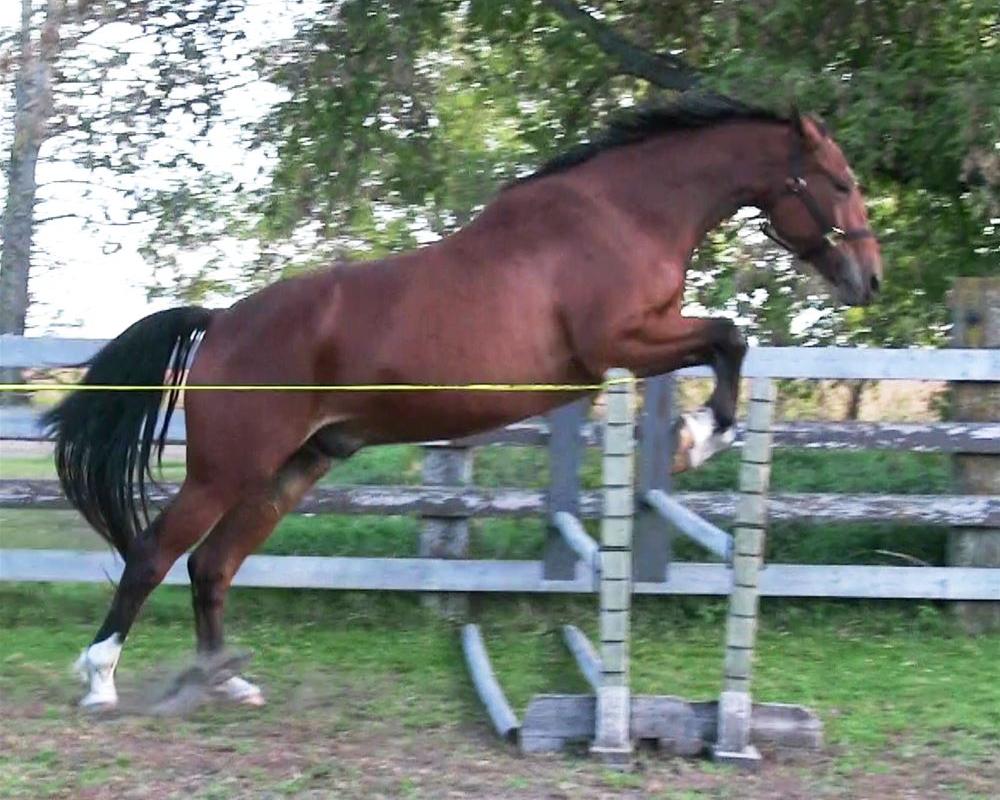 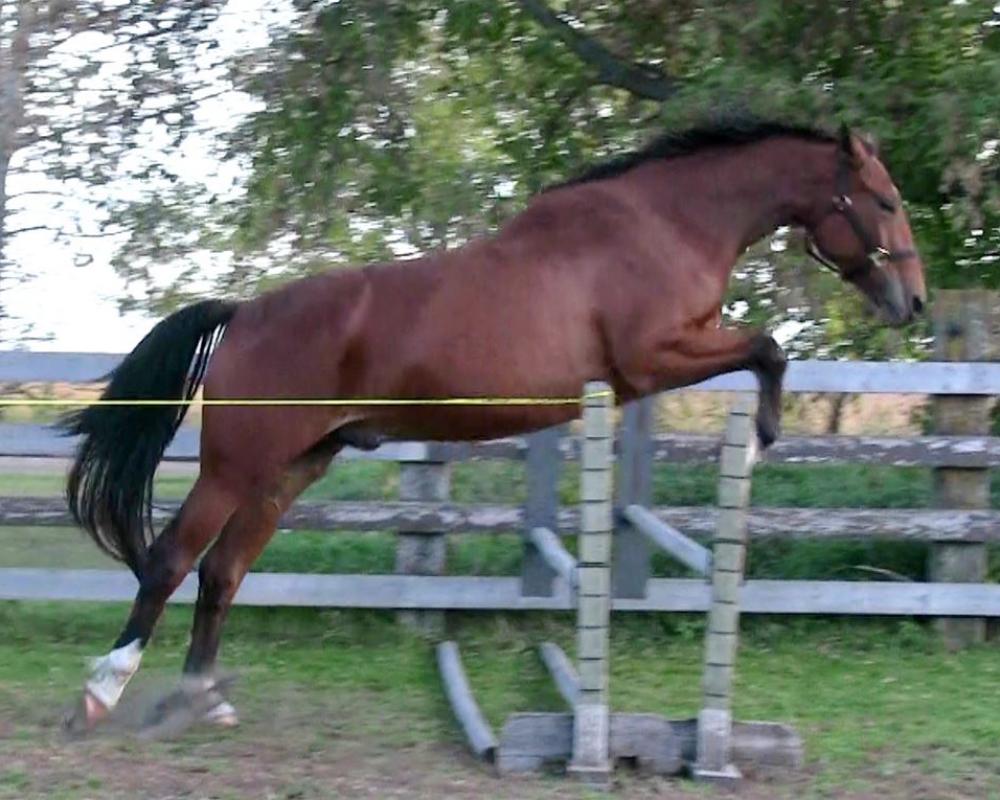 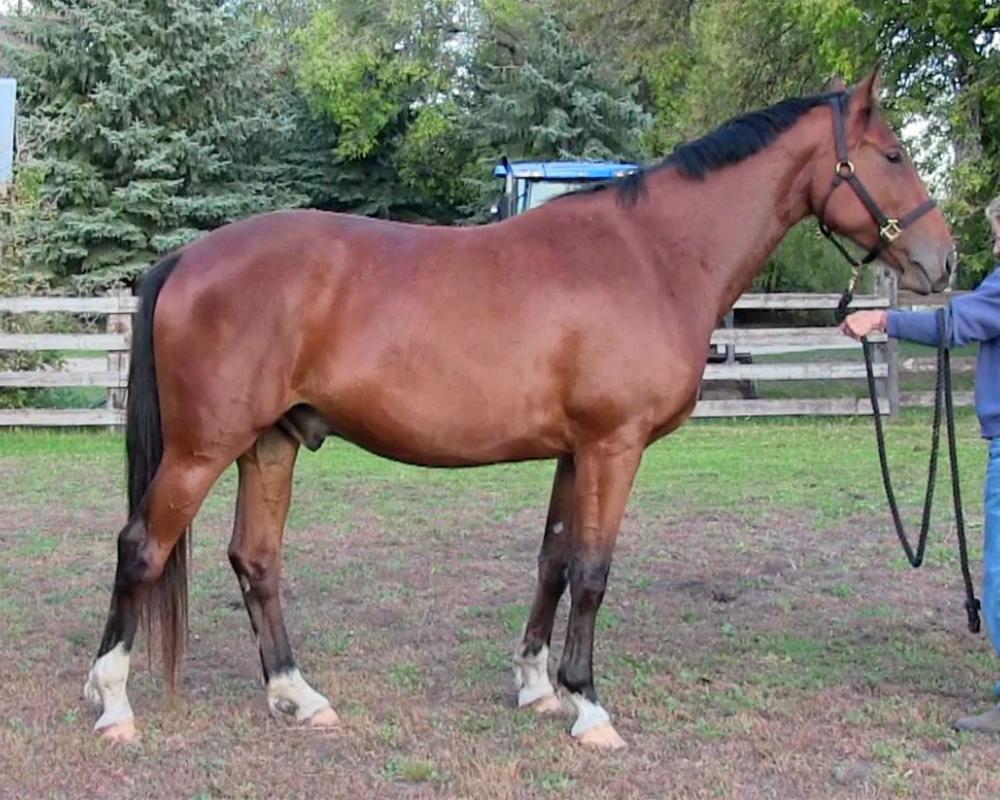 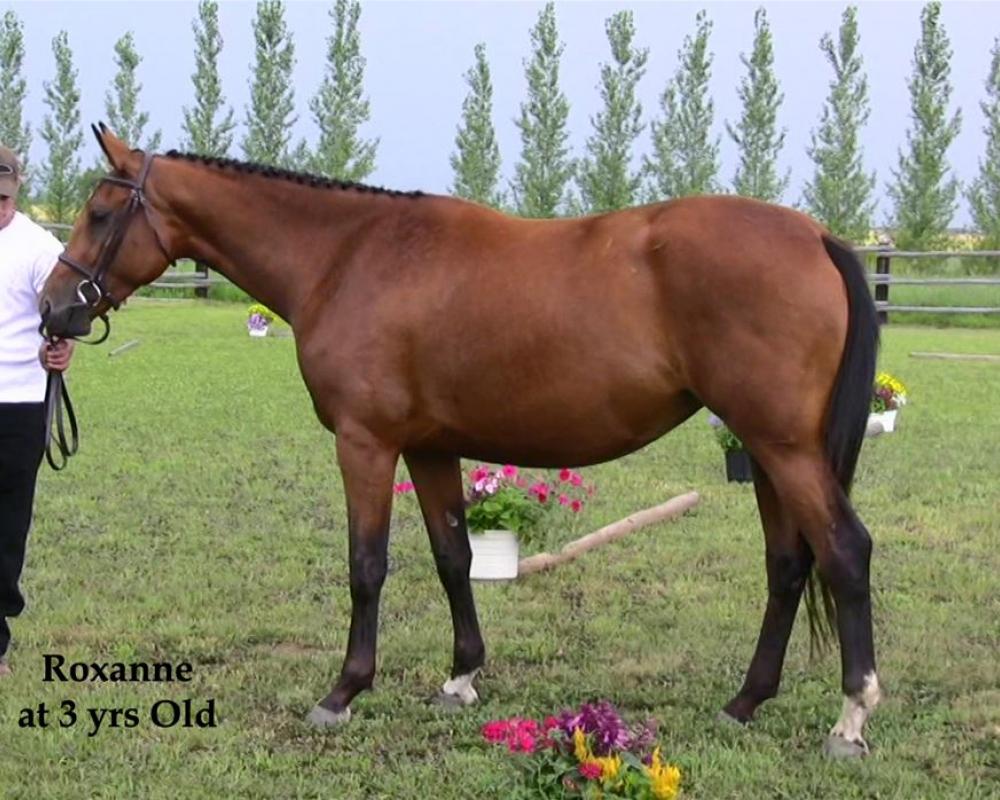 Asleep At The Wheel
Oldenburg -

Please check out our other horses listed on Warmbloods For Sale.
Asleep At The Wheel is by Autocrat x Roxanne by Radjah Z (Ramiro Z x Alme)

Asleep At The Wheel (Cowboy) is bay with 4 small socks, & is registered with the Oldenburg Verband. He is an easy going fellow with a good mind and fairly bombproof temperament.
Asleep at the Wheel is currently 16.2 hh & should mature 16.3 hh to 17 hh

Asleep At The Wheel's dam, Roxanne is a registered Oldenburg mare by the imported Oldenburg stallion, Radjah Z. Radjah Z (Ramiro Z x Alme Z) placed 6th out of 73 at his stallion testing in Medingen, Germany with an overall score of 127.39. He has produced 3 approved sons, one of which, Rangoon, won the stallion testing in Warendorf, Germany. Radjah Z is also the sire of the very successful Ragtime Joe and Olympic individual showjumping finalist, Premier Cru. Roxanne’s dam is out of Spunsilk von Falko(Simone) by the Grand Prix jumper Falko. Simone’s full sister was a Champion Hunter as well as a very successful J/A jumper.

The last 2 pictures are of Cowboy's dam Roxanne and his sire Autocrat.