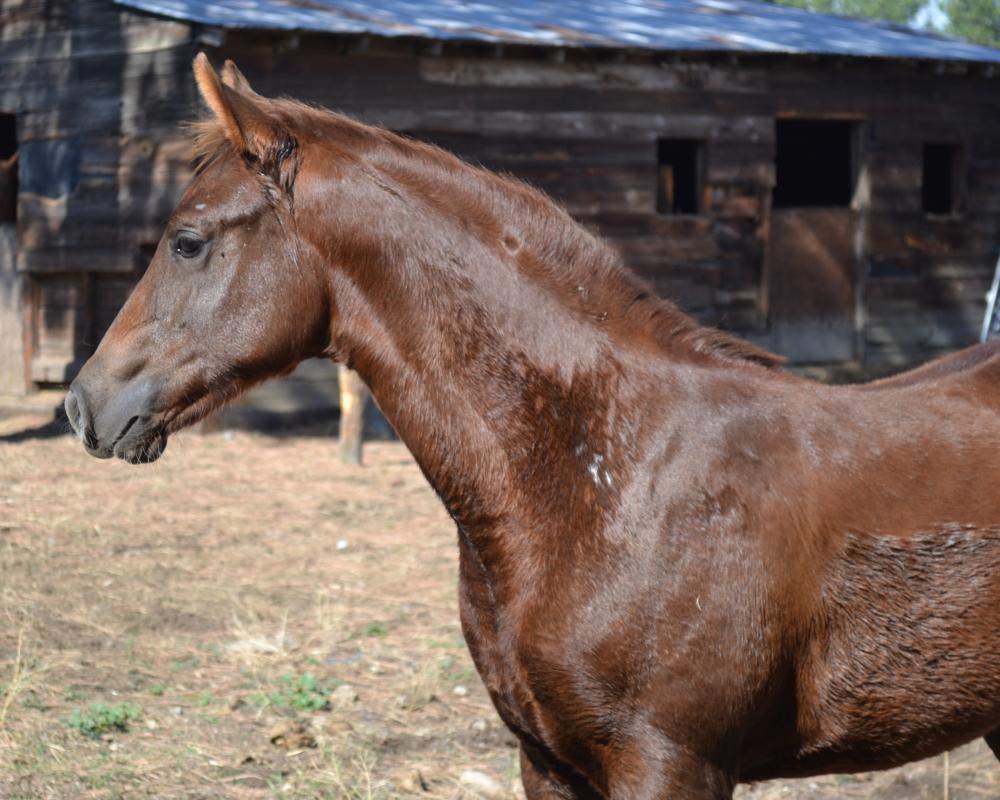 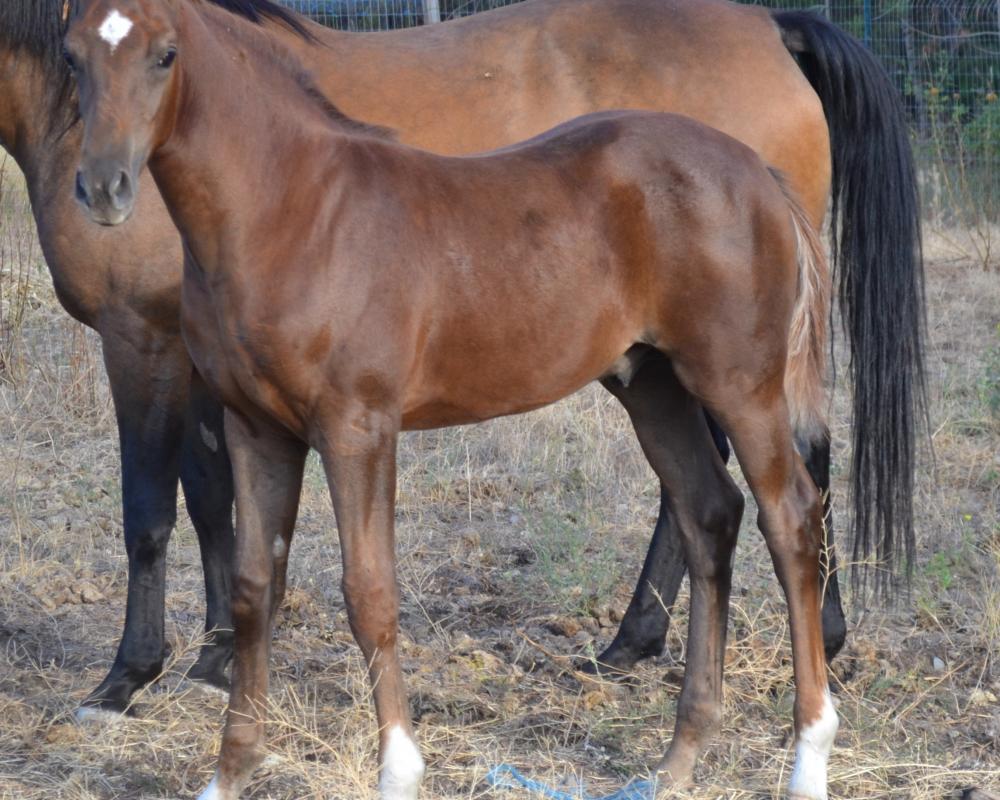 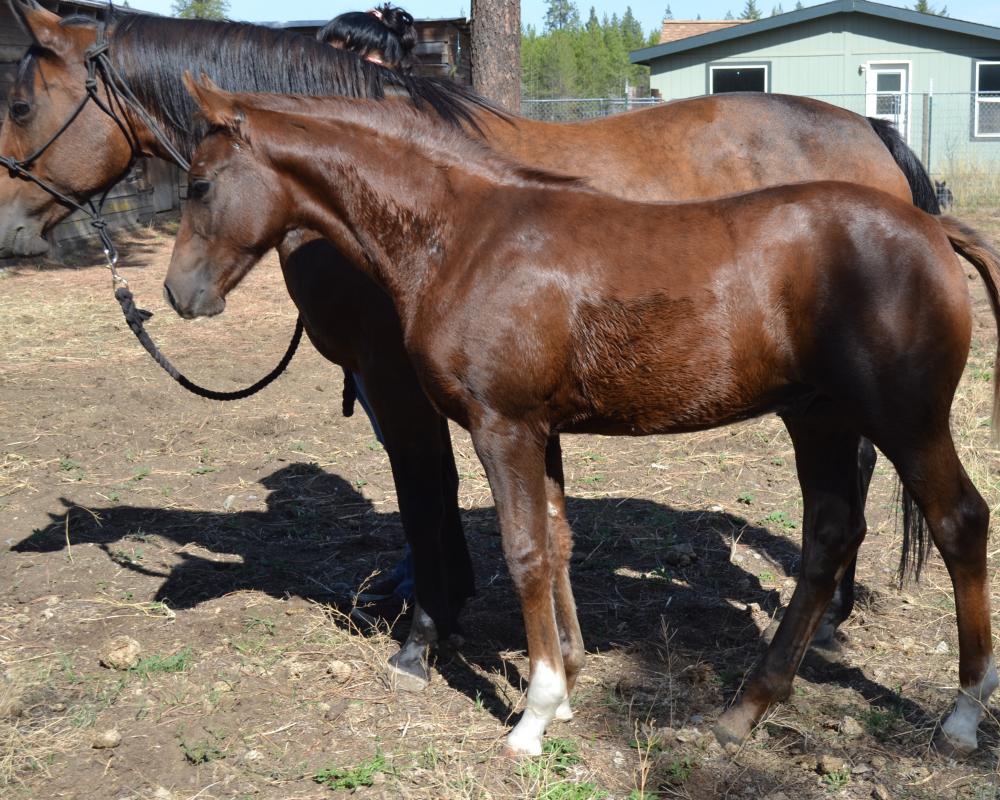 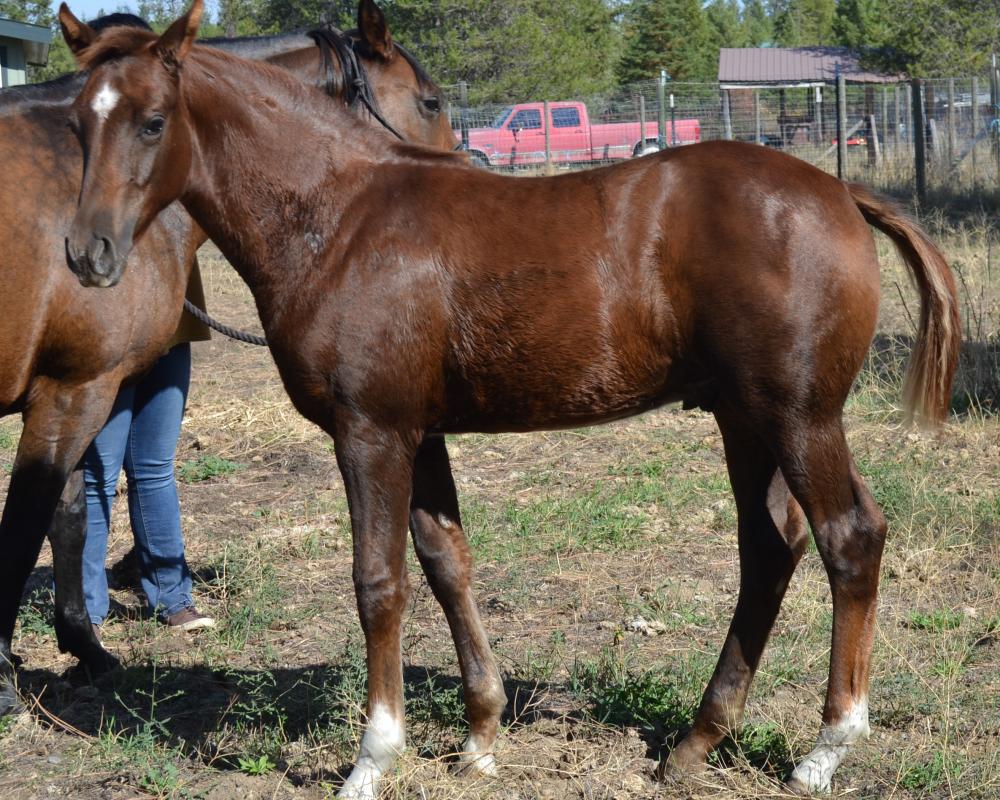 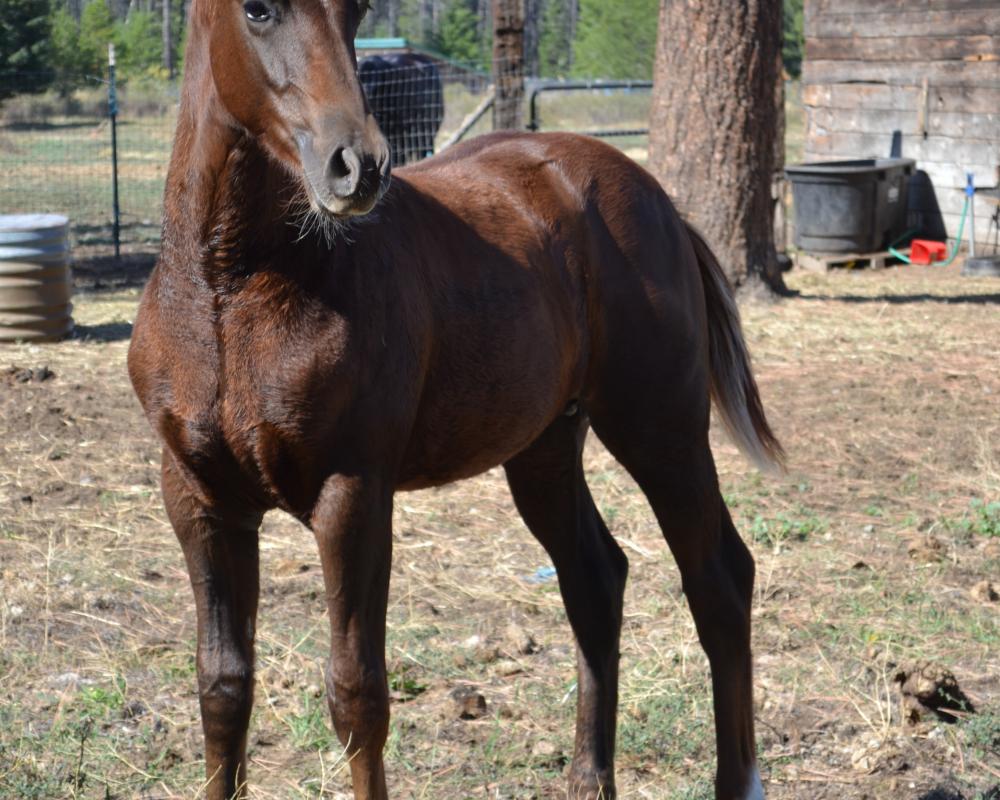 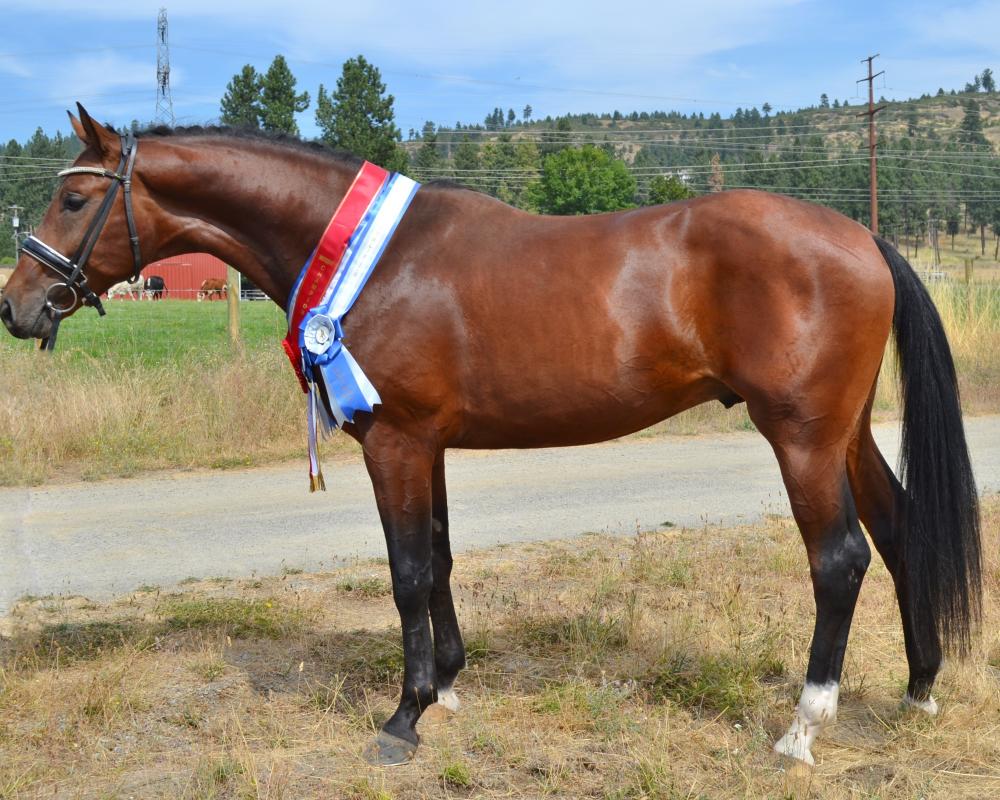 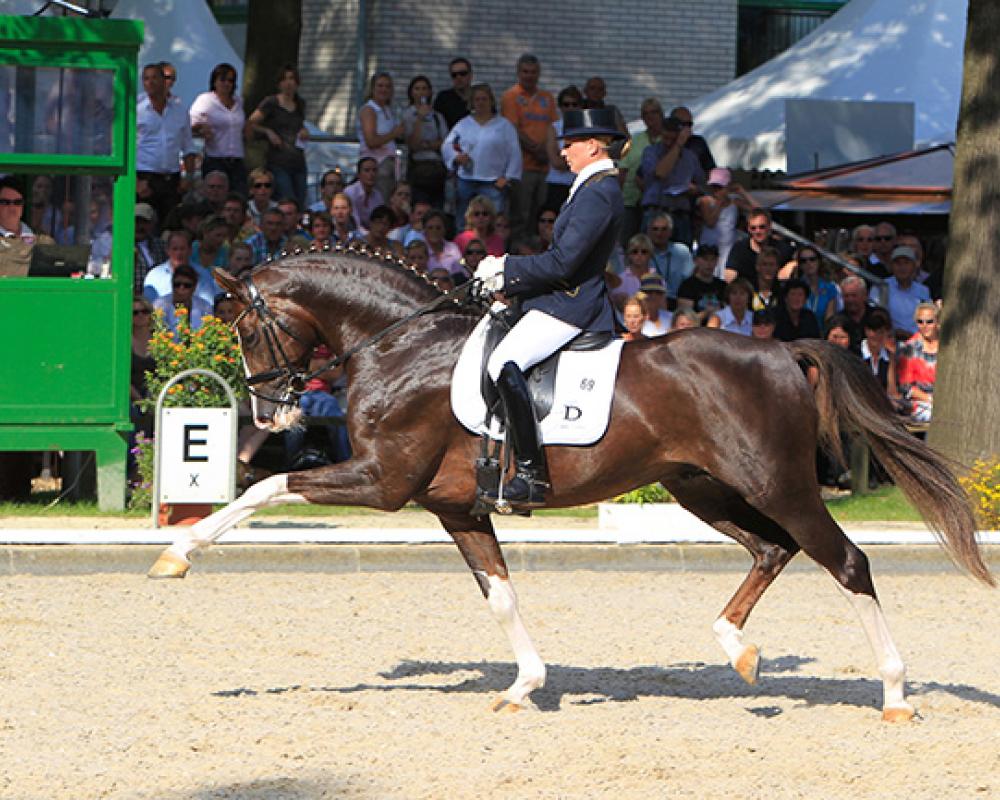 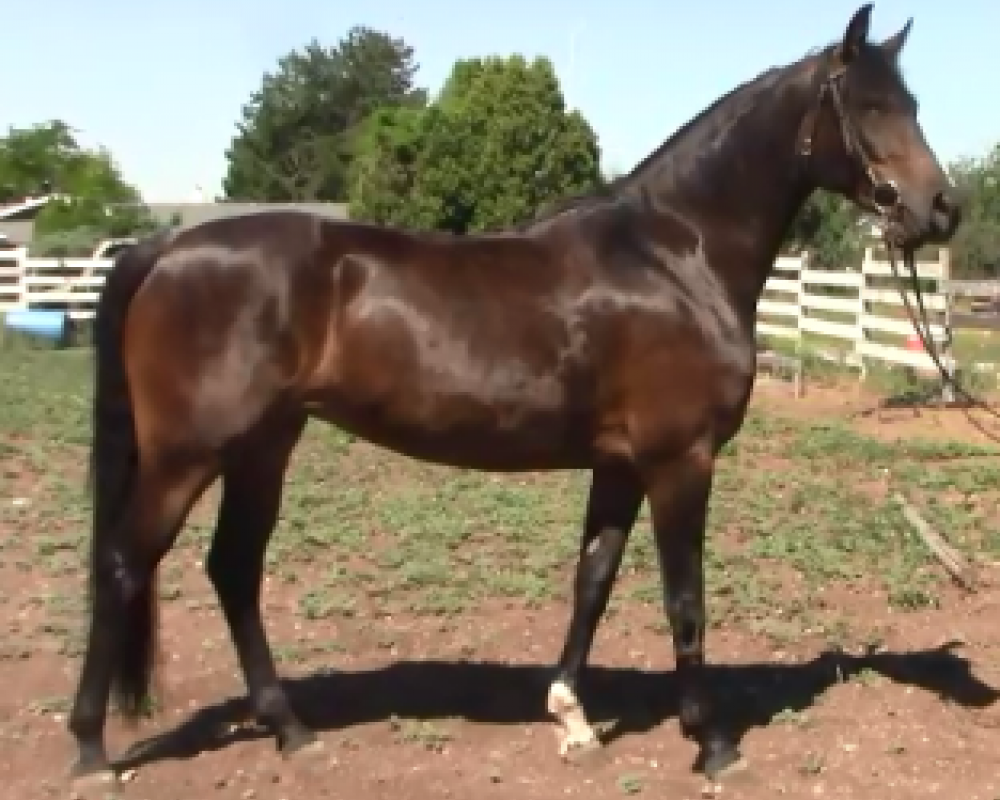 BAMBOOZLED RHR (Barn name: "Beansie") is the whole package: fancy, eye-catching appearance, near-perfect conformation, a multi-discipline pedigree and guess what? He is AFFORDABLE!! This guy's pedigree promises talent in both dressage and jumping, with lines to such multi-talented horses as Wergio (imported as a GP jumper but made his mark as many time HOY GP dressage competitor), Feiner Stern, Sandro Hit and the immortal Ramzes, the Anglo-Arab who founded sire lines in both Oldenburg and Holstein -- AND produced Olympic medalists in BOTH jumping and dressage. His sire Benelli won multiple awards as a 2year old before being licensed by Westfalian NA. Beansie's dam has been a phenomenal producer; her daughter Lovely Lovely RHR (Licosto) was Regional Champion as a weanling and listed as 7th in the NATION as a 2 yr old with limited showing and was recently sold to a professional rider. And the icing on the cake are the achievements of his grandsire "Benico", the world-class dressage performer and noted sire. Even at such a young age Beansie demonstrates three excellent gaits, including a "10" walk -- unusual in a foal. In addition, Beansie has shown great willingness to jump, going out of his way to jump natural objects in his pasture. He has a great brain and learns quickly without adding alot of weanling drama. He would excel in dressage, jumping or eventing. References on the quality of my horses from professional riders. Payment plans available with affordable board.