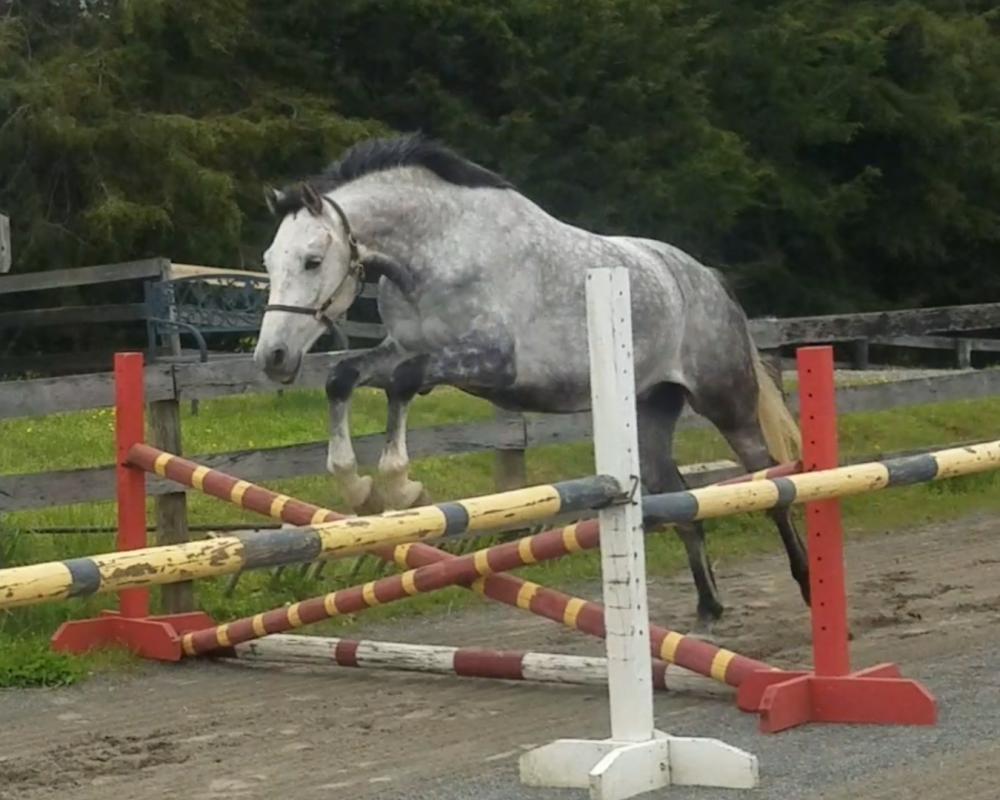 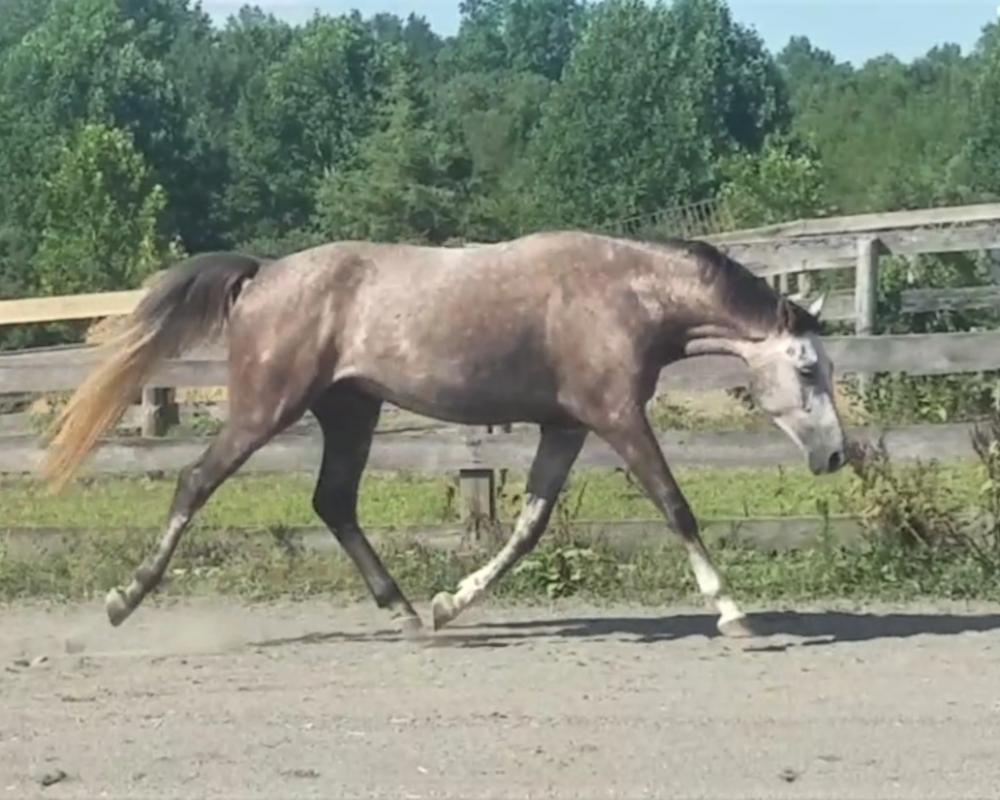 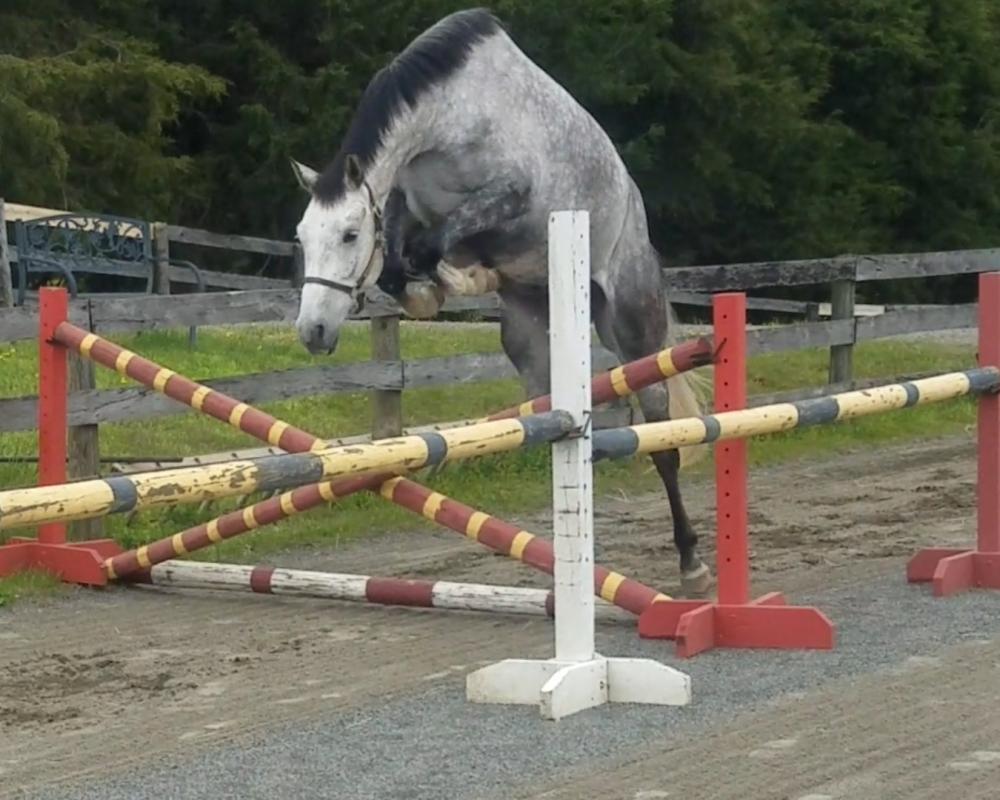 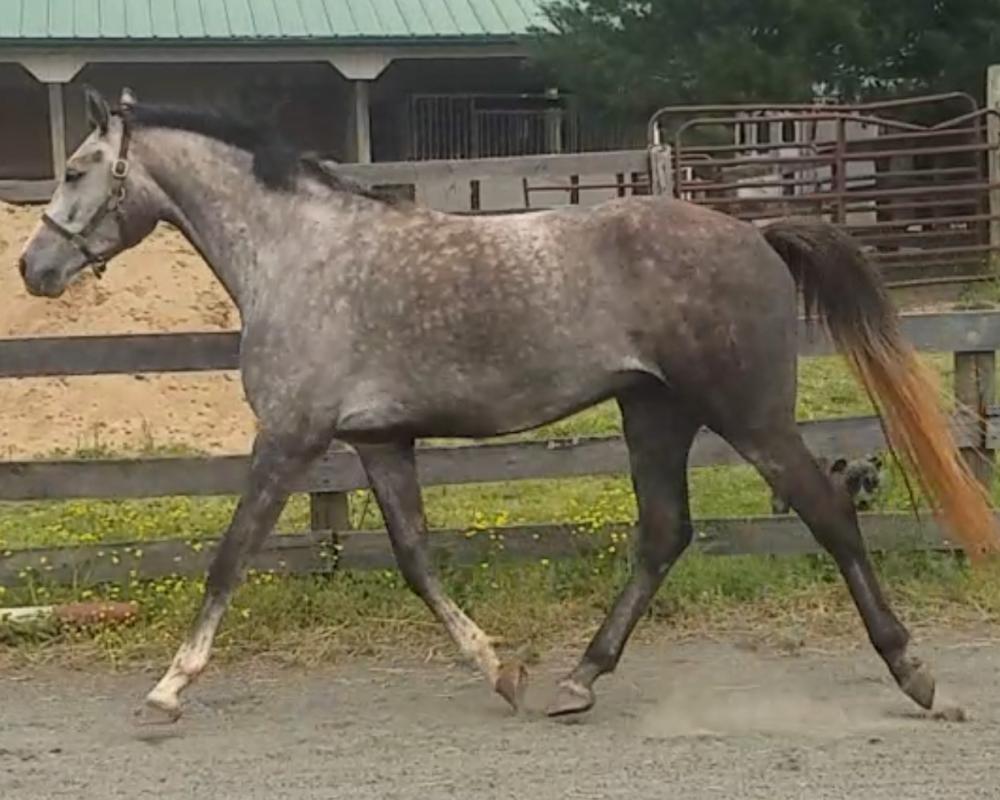 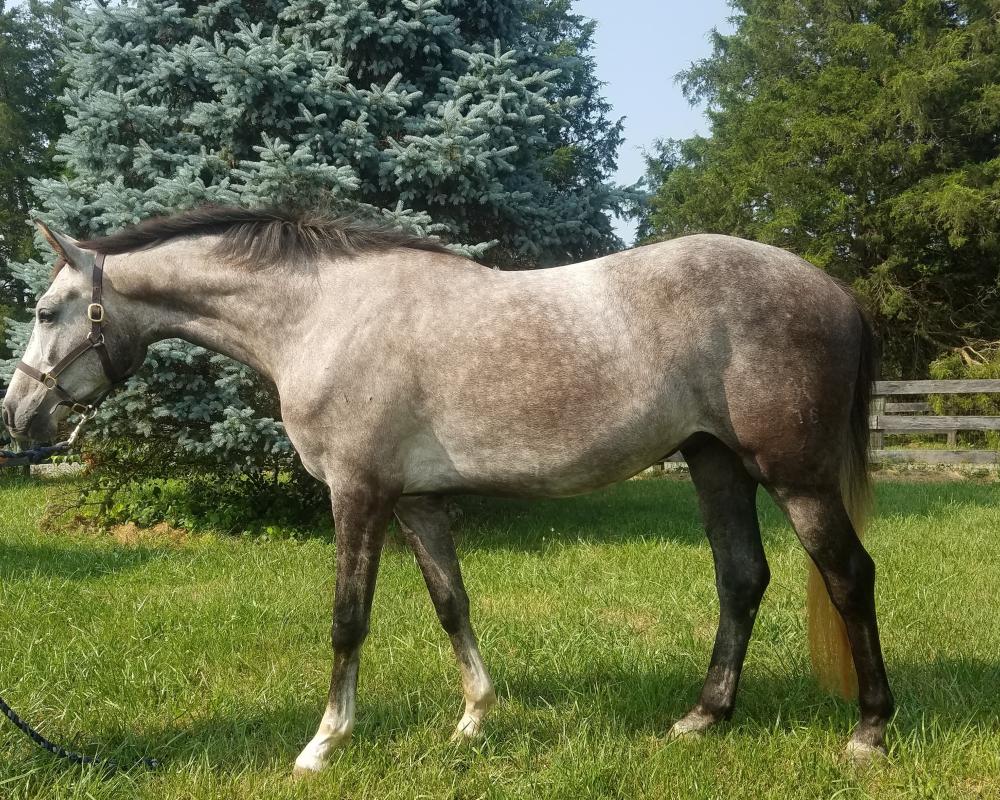 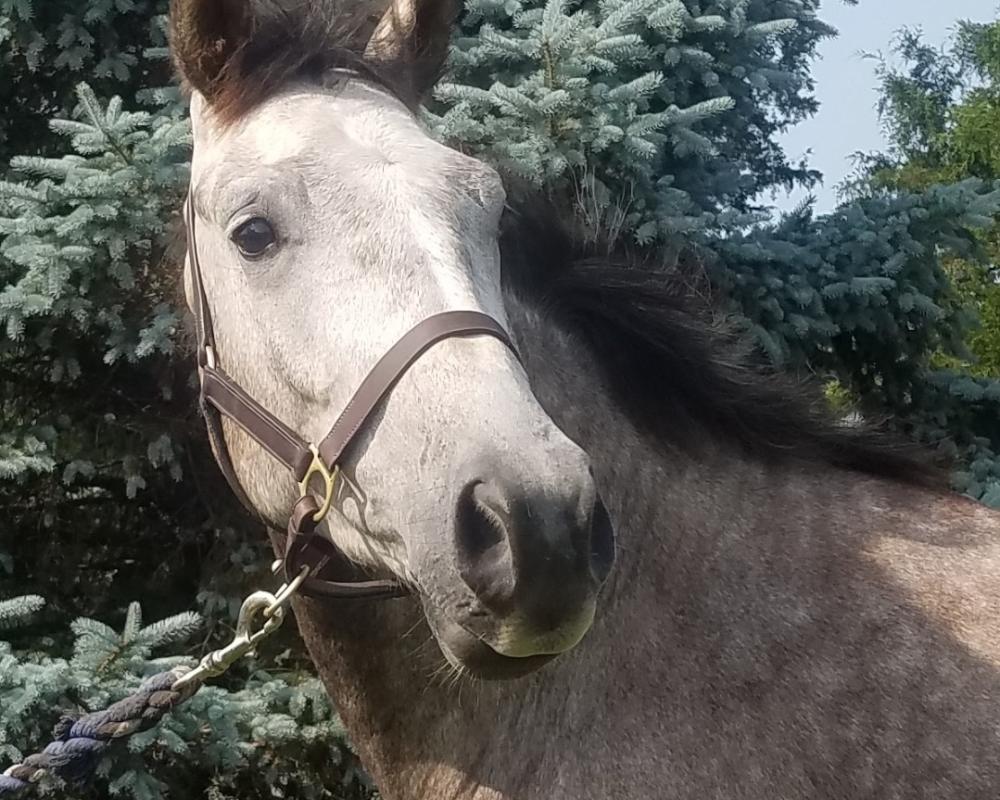 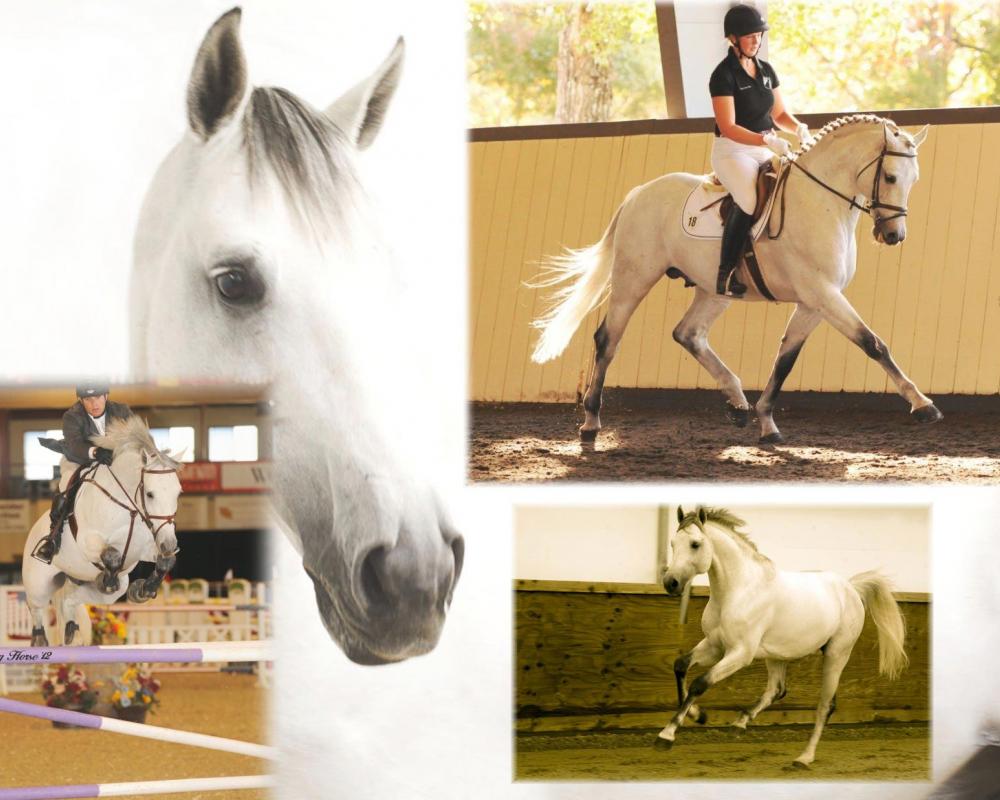 Chicane is by the Hanoverian Jumper Breeding Program Approved Holsteiner stallion Chicardo. He is now walking under saddle and being brought along slowly. To
This is a very athletic horse that will make a someone a top show horse.
Chicane has great ground manners, really enjoys being groomed and loves "people" company in general! He is a special horse and will make someone very happy.
Chicane has a lot of jumper in his pedigree but has such nice movement that he could excel in any ring.

Sire Chicardo, a son of Olympic competitor, Clinton, was Champion of the 2007 Holsteiner stallion licensing (AHHA) earning 52 bonits and 9’s in jumping and 8’s for his trot and canter. As a five-years-old, he was Reserve Champion of the 2007 Young Jumper Championship Mid-West Finals

In the 2011 German FN authorized 70 Day Stallion Performance Test, he scored 128.58 (135.4 prior to a mandatory 5% age deduction),he finished second in both the jumping and dressage/rideability portions with a rare perfect 10 for his character and 9.5 for jumping and no gait less than "8". He was Reserve Champion overall.

A leading producer of all around sporthorses, Chicardo has over thirty-five (35) USEF competition recorded offspring crossing all 4 USEF sanctioned disciplines.
Chicardo stamps his foals with lovely heads, great movement, superior jumping technique and the desire to please their owners/riders.
Dam "Rennes" ; by Elite Stallion; RIENZI,has produced several offspring that are excelling in the hunter ring including the 2015 "East meets West" 2015 Hunter Challenge winner; "Comex Gold".

Chicane’s Grand Dam; “December”, on the dam side, was a Hanoverian Jumper Breeding Program approved mare.
The dam line also boasts the "G" line of Hanoverians known for their jumping ability