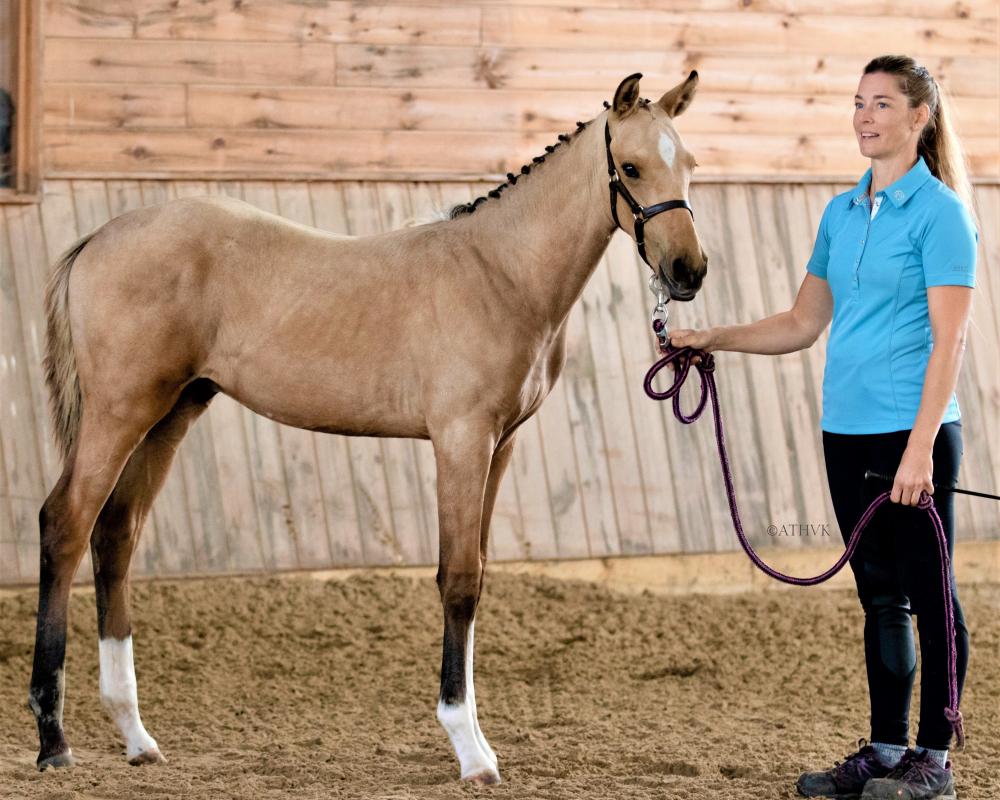 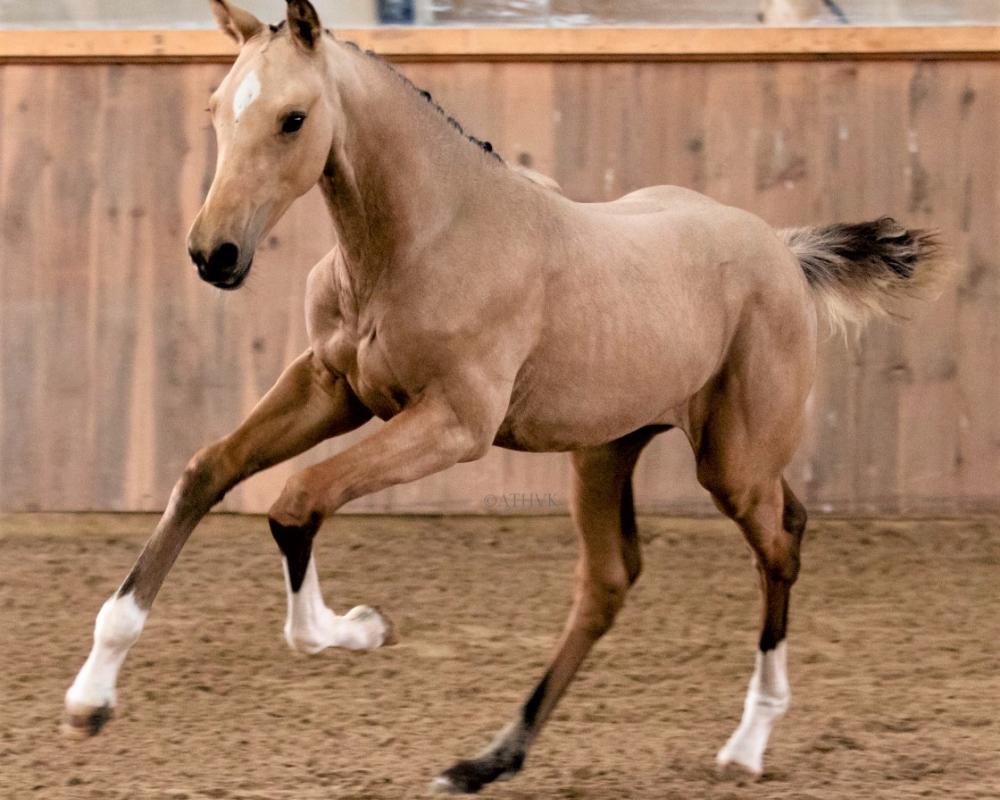 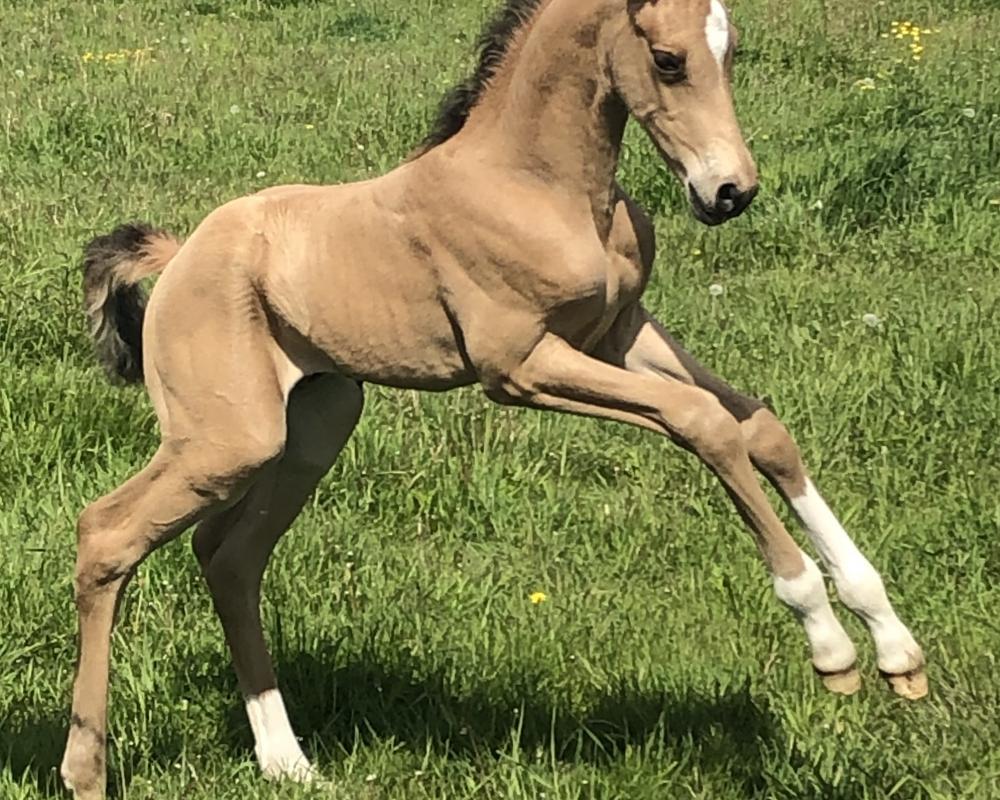 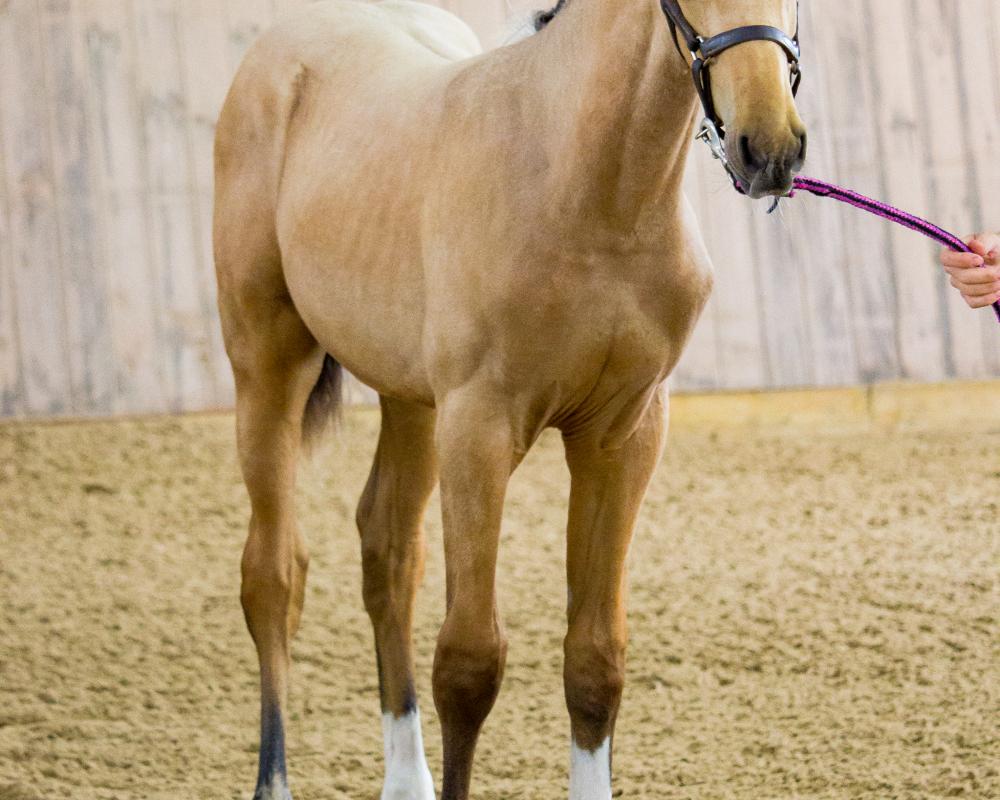 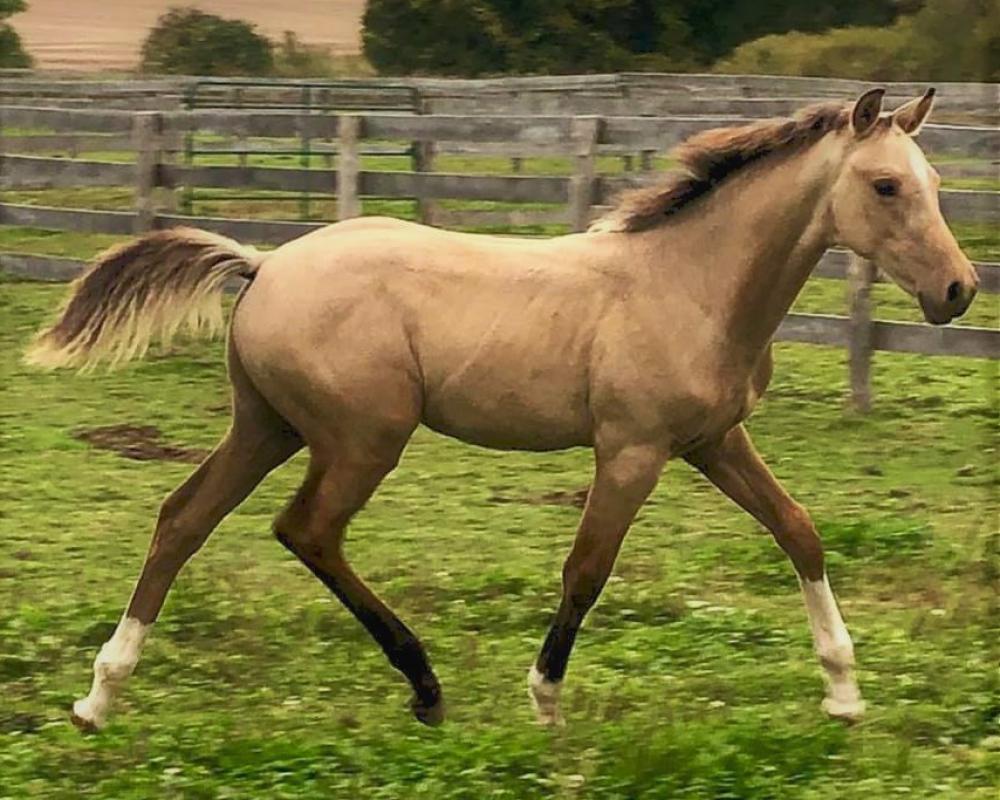 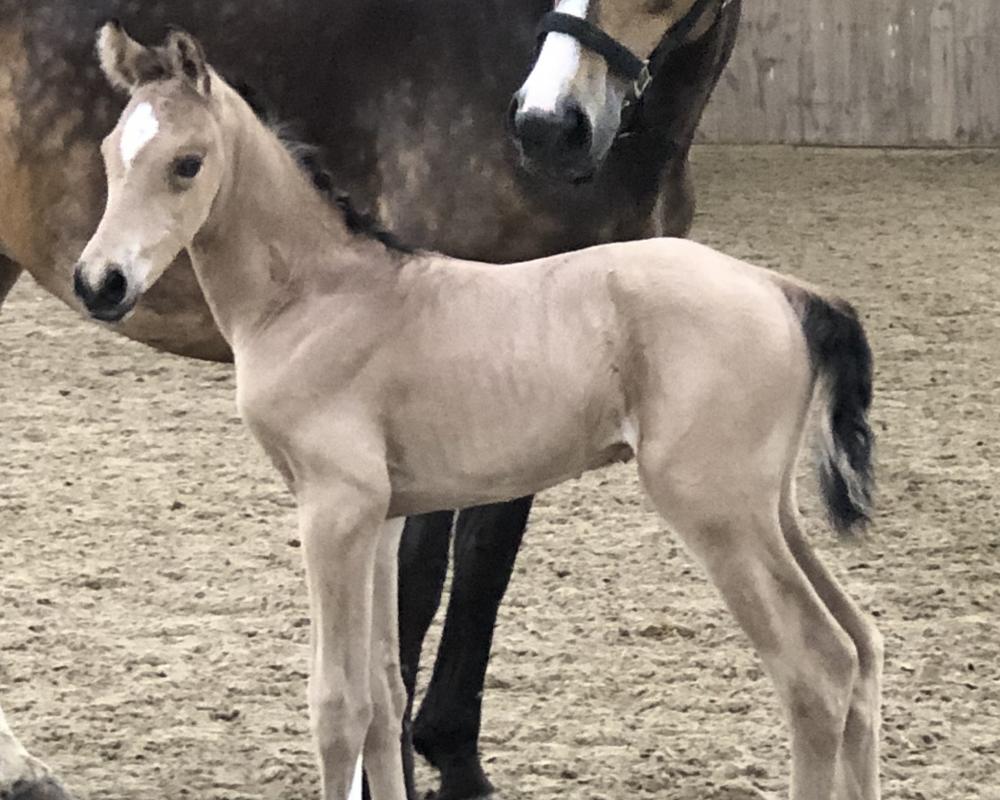 Corteo W5 was presented at the Swedish Warmblood Association of North America in September 2019 and was awarded as the *High Scoring Jumper Foal* for the entire inspection tour!! He scored a 9 for Conformation, 7 for Walk and Trot, 8.5 for Canter, and 8.5 for General Impression for a total of 25 points (83.3%)!

Cirque du Soleil competed and won several amateur A Circuit hunter classes and will compete in the dressage ring in 2020. Her sire, For Play, competed and won at 1.40m and was schooling 4th Level Dressage before his untimely passing. His Grand Prix sire, For Pleasure, is a 2-time Olympic gold medal winner (Atlanta and Sydney), and was the 2000 Hanoverian Stallion of the Year.

This stunning colt is a serious stallion prospect. Gelding and partnership opportunities available. 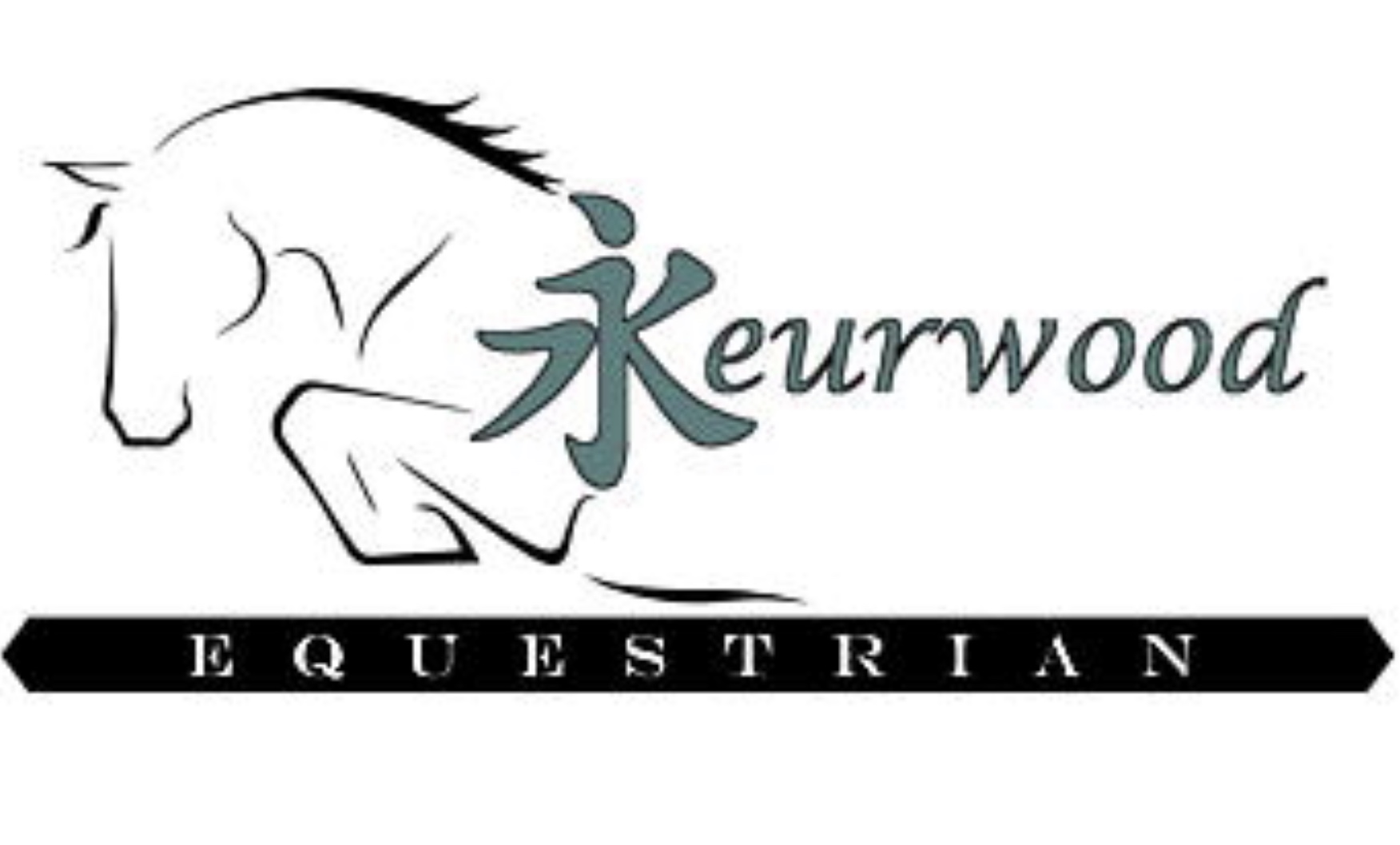