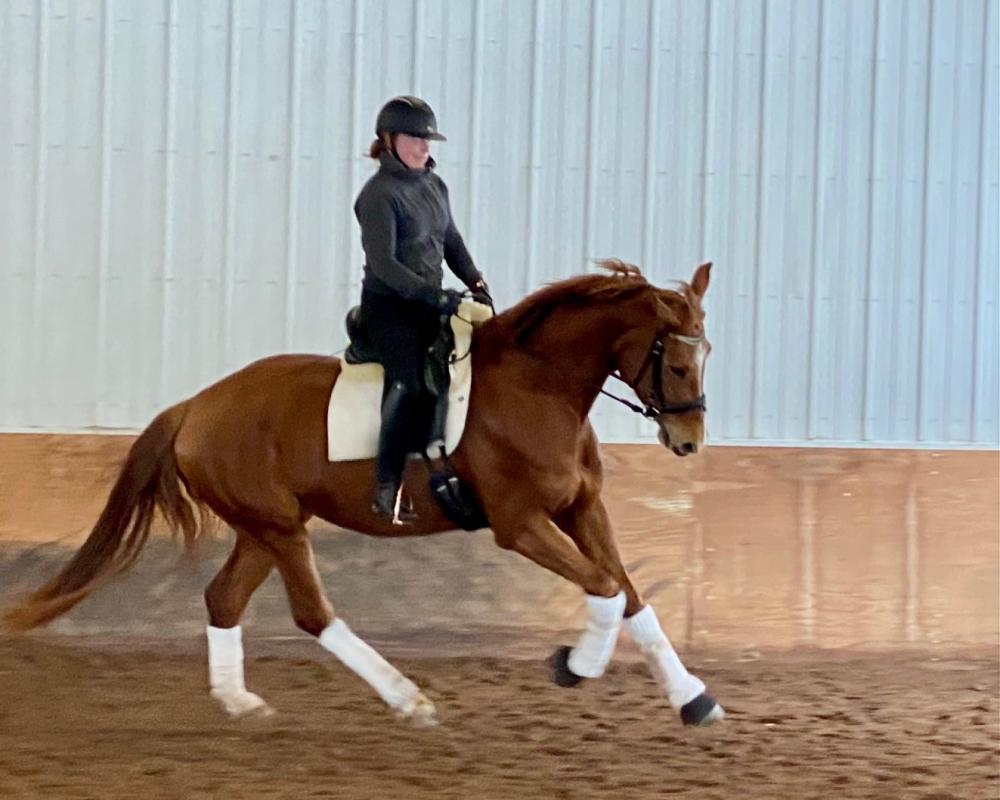 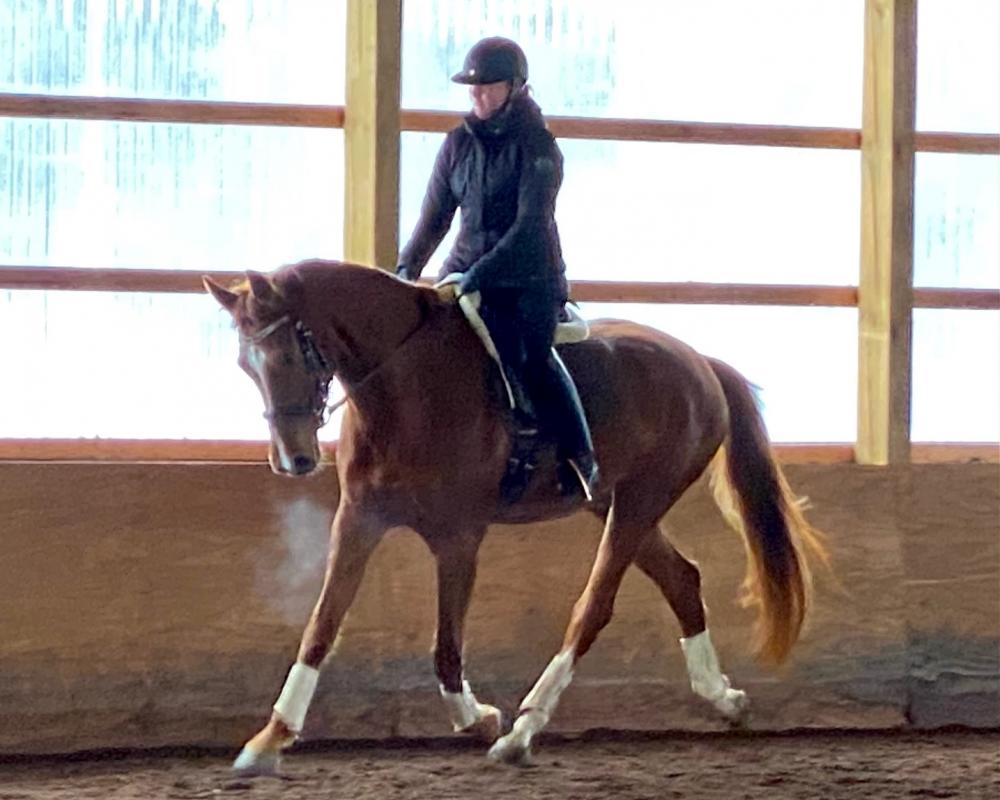 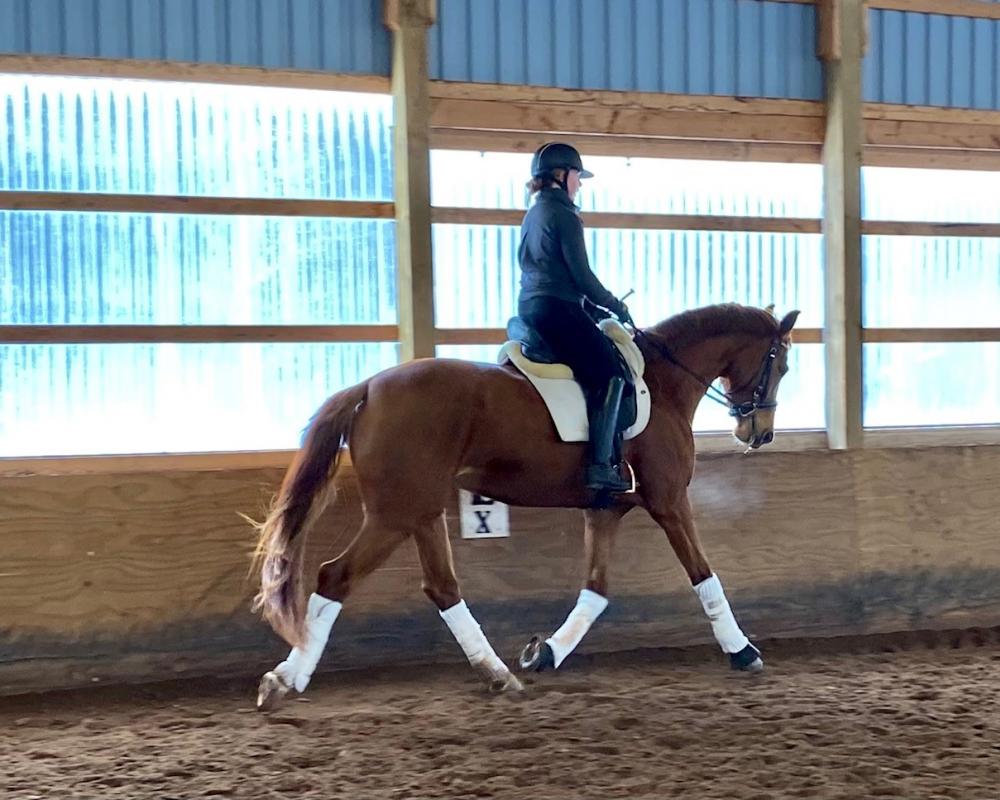 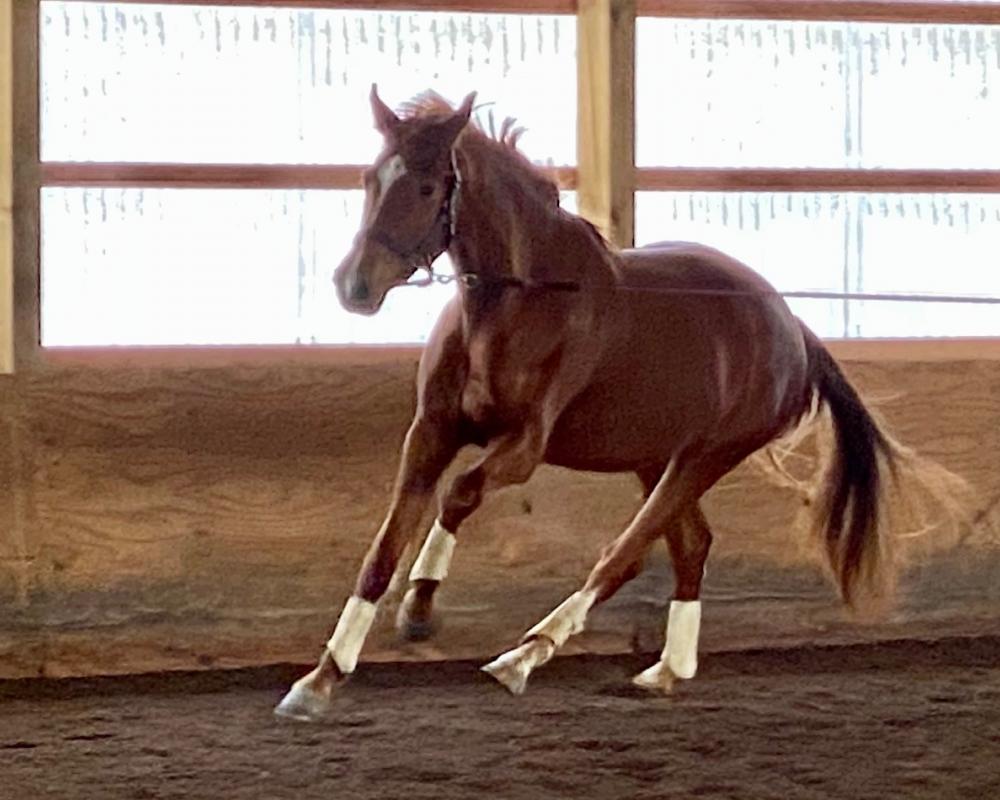 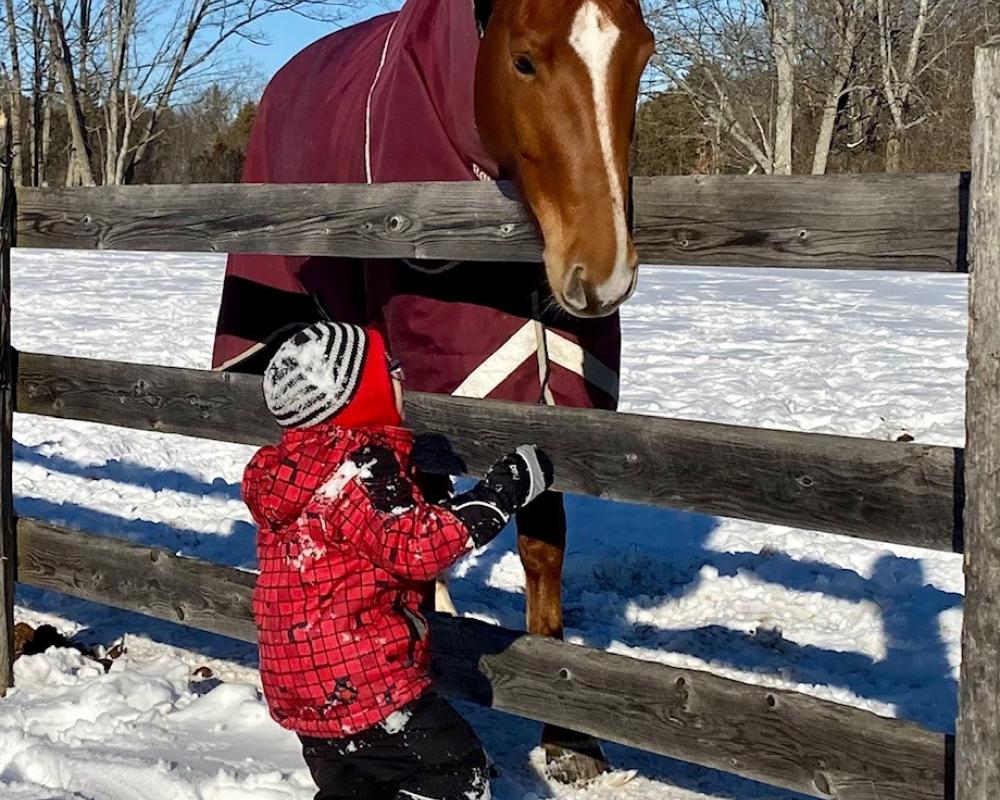 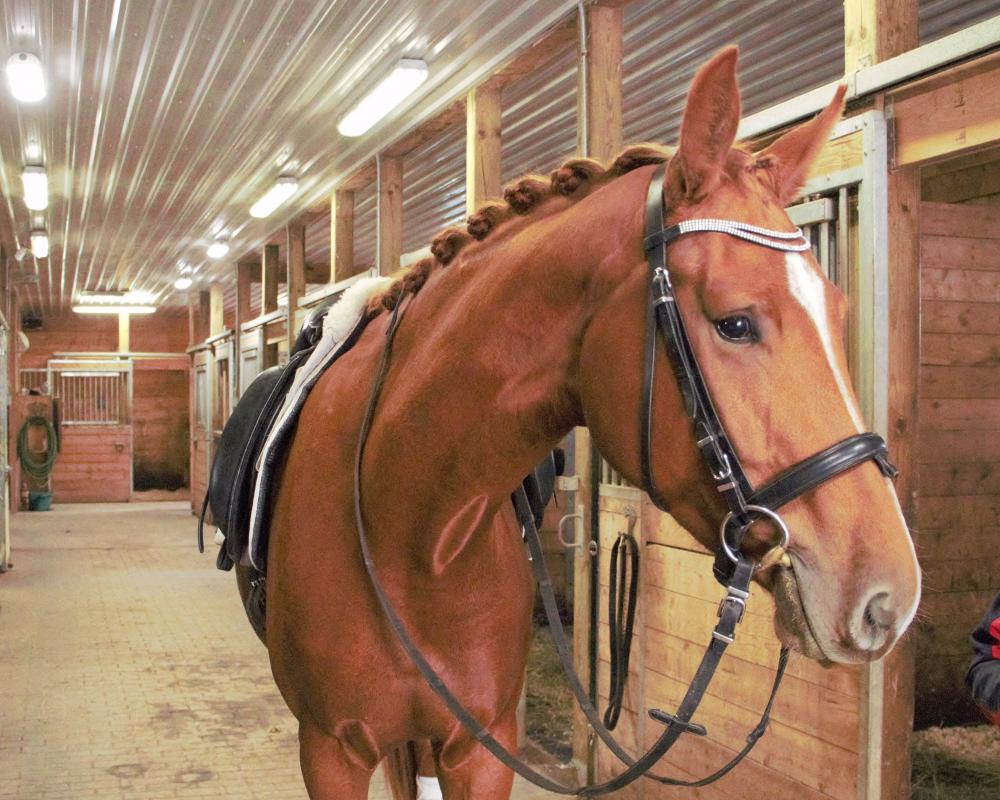 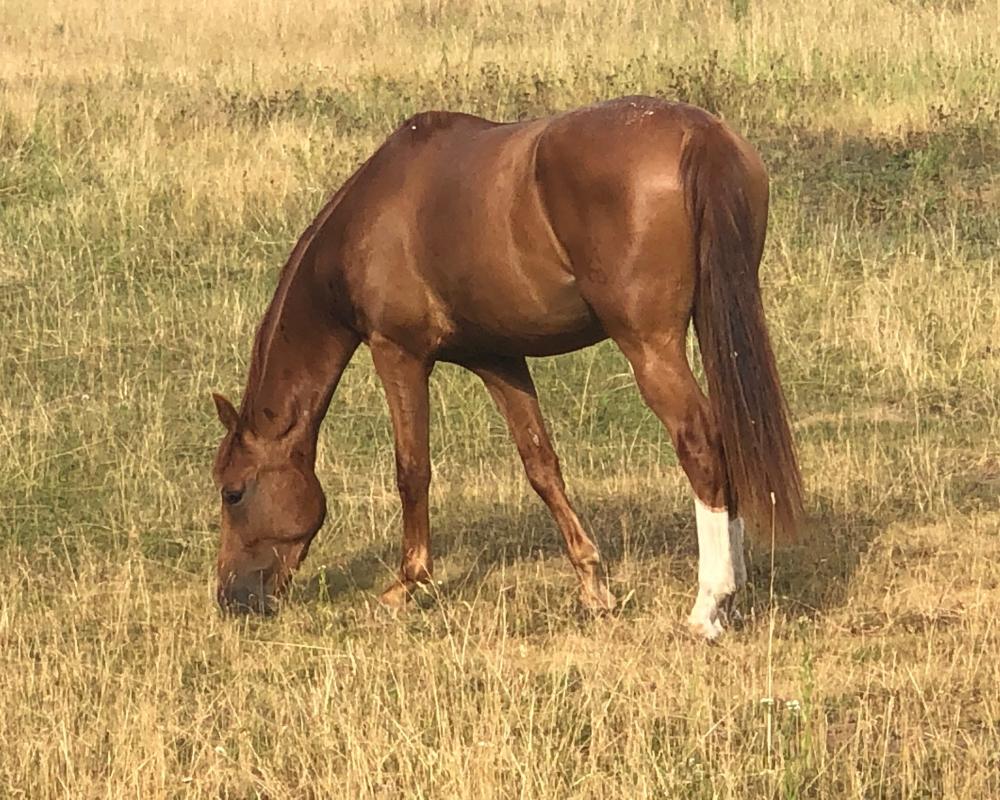 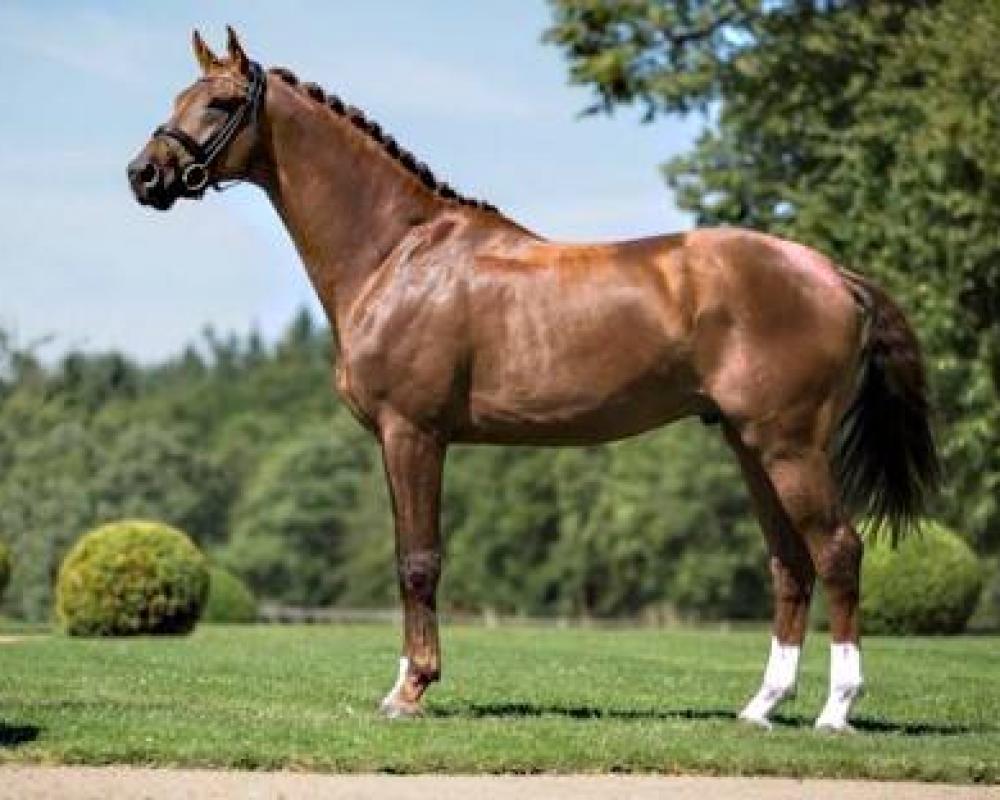 With her excellent breeding this beautiful Hanoverian mare should be a top prospect for the professional or advanced amateur dressage rider and an asset to any breeding operation. She has been professionally started under saddle and doing very well. Athletic and capable horse with all the makings of a future FEI horse. Huge, elastic walk, expressive trot, and balanced canter. Clean x-rays on file.

Sire: Don Juan de Hus (Jazz/Krack C/Damiro) has been a sensation from the start. He has World class phenomenal gaits, amazing rideability and a proven producer of exceptional young dressage horses. After being named reserve champion at the stallion licensing, he went on to win his Stallion Performance Test in Schliekau with a total score of 149 points. He also had the best score in the dressage portion (9.25.) As a four-year-old, Don Juan de Hus was unbeaten in all of the young horse tests that he entered, won his level, and was named French Champion in Saumur with a score of 93.639%. He received a score of 10 for trot, and 9.8 for canter, during the final. In his fifth year, Don Juan de Hus earned his place in the World Championship for Young Dressage Horses in Verden, where he placed 6th in the overall final.
So far Don Juan de Hus has sired several licensed sons worldwide and 10 of his daughters are already State Premium Mares in Germany.

Dam: St. Pr. A. Dark Pearl (Dimaggio/Feininger/Lungau) who is an extremely classy, black elegant mare with three excellent paces and a fascinating dressage pedigree. She was imported to North America and spent two years in the Hunter-Jumper ring with Junior riders prior to switching back to her dressage career. This beautiful mare has an excellent fluid walk, a swinging active trot and a round, jumping correct canter. She has first-rate dark hard feet, straight correct legs and a correct conformation. Her elegant face, uphill neck connection and strong back compete the attractive package. Her sire, the Dimaggio was the five year old FEI World Young Dressage Horse Champion and went on to be victorious up through Advanced Level. He has become a renowned brood mare sire, making the 2012 Dimaggio daughter Dimma who was crowned the Westphalian champion mare in Münster-Handorf, and the Bronze Medal winner at the German Elite Broodmare Championships in Lienen. Daugher Sophie trotted to the win at the Elite Oldenburg Mare Show in Rastede Germany in 2010. The world record breaking young dressage horse Woodlander’s Farouche is just one of his descendants with successes at Advanced Level. Dimaggio’s sire Don Primero was 1990 Bundeschampion. Dimaggio sadly passed in 2015 making his bloodline extremely coveted. 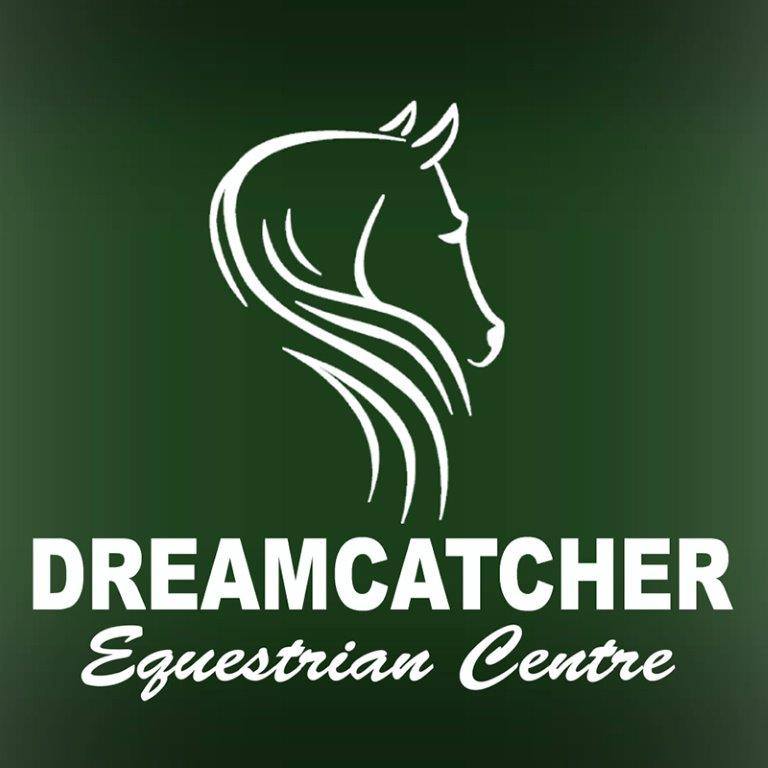