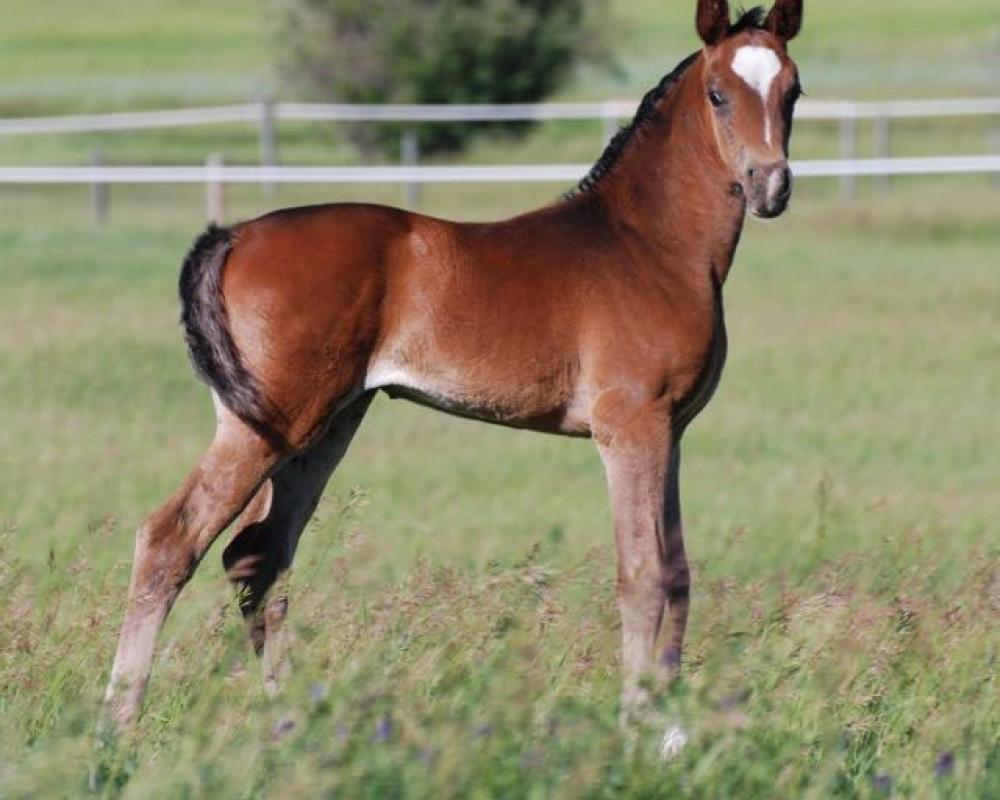 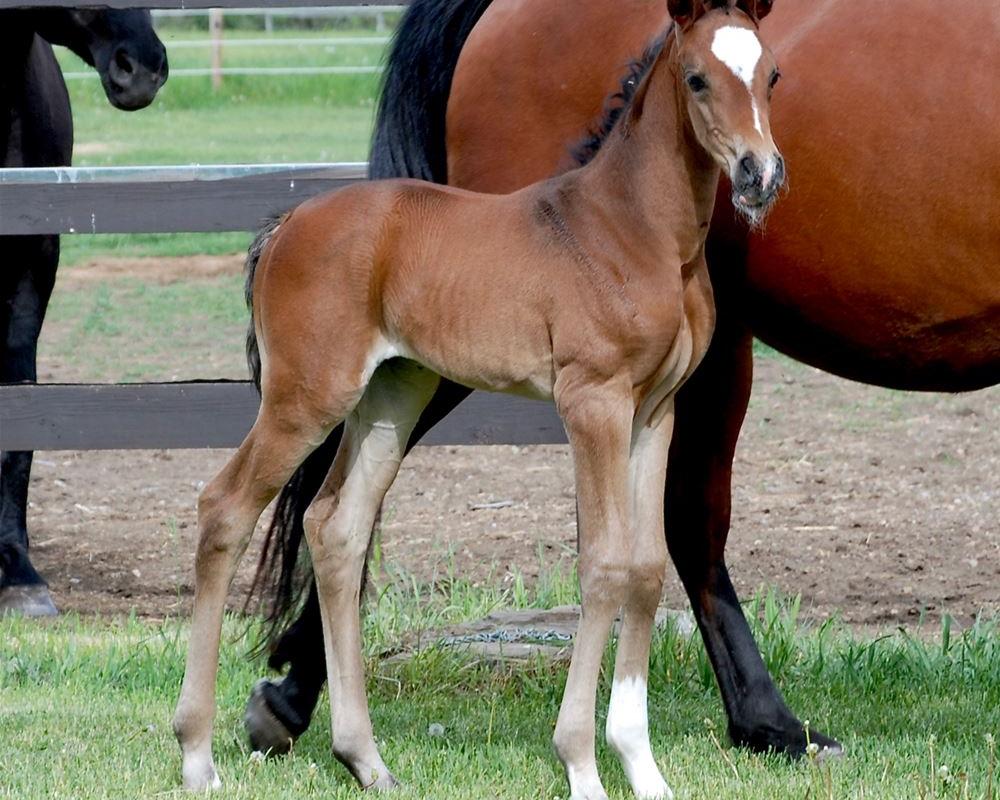 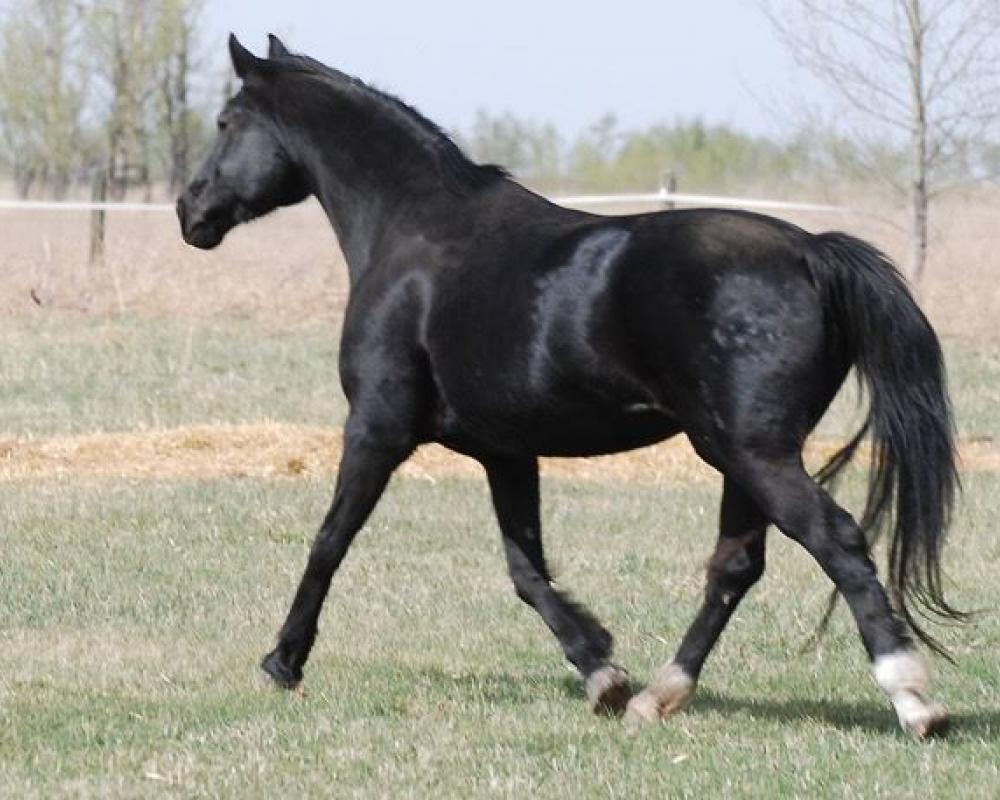 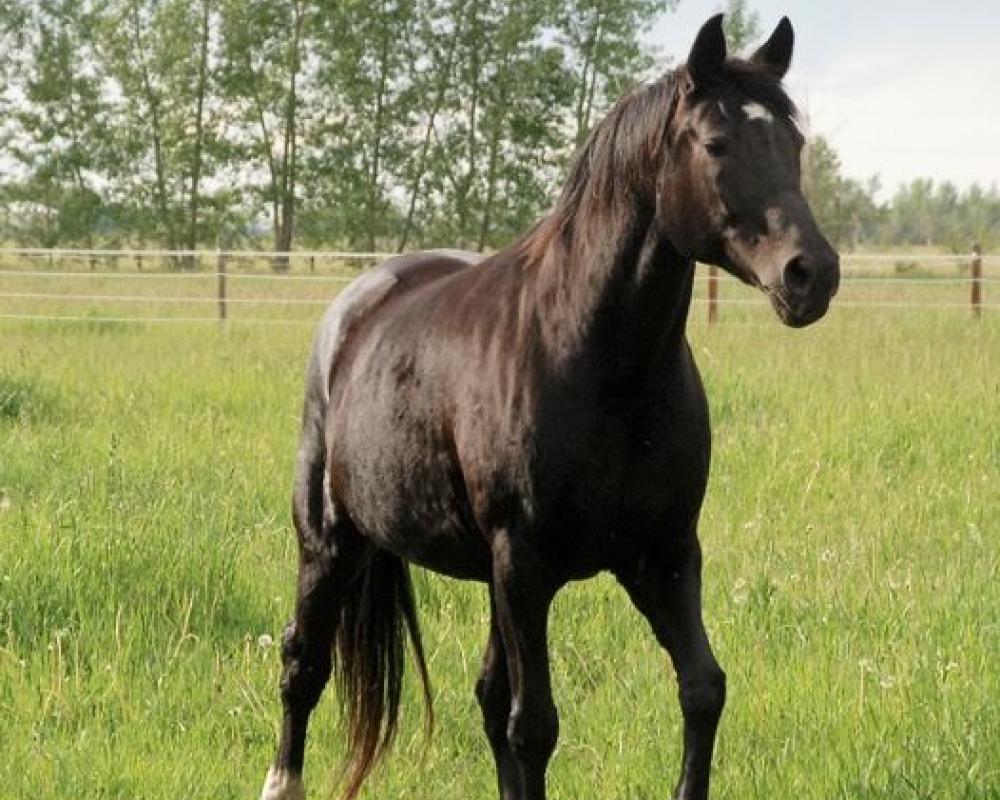 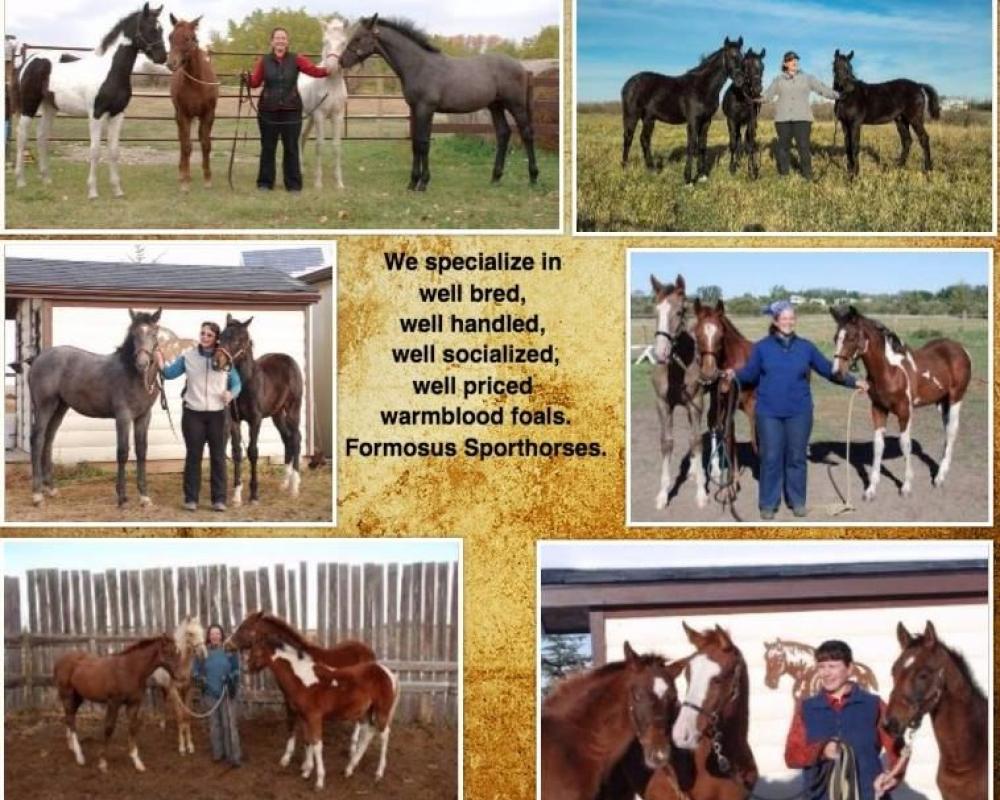 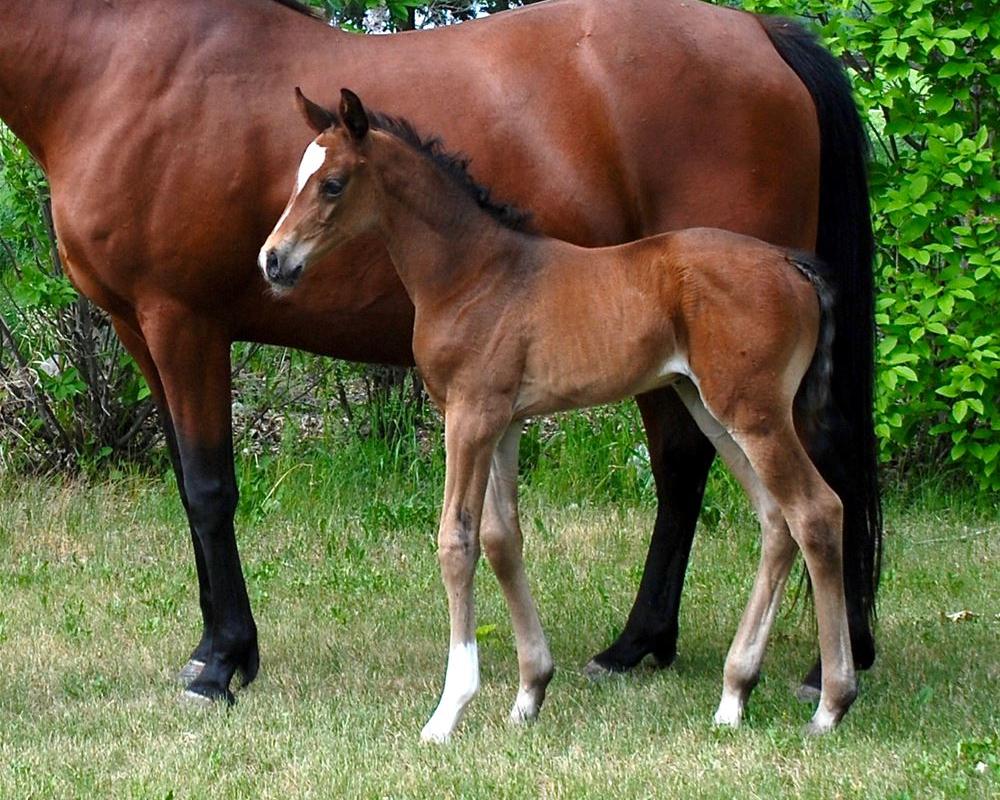 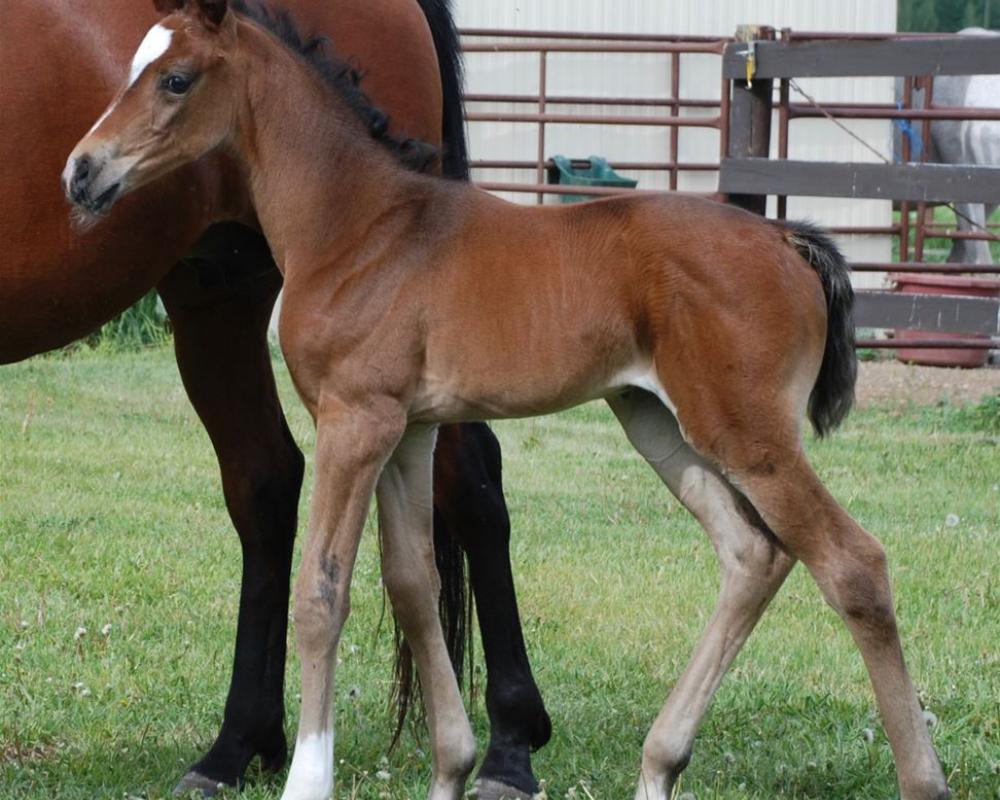 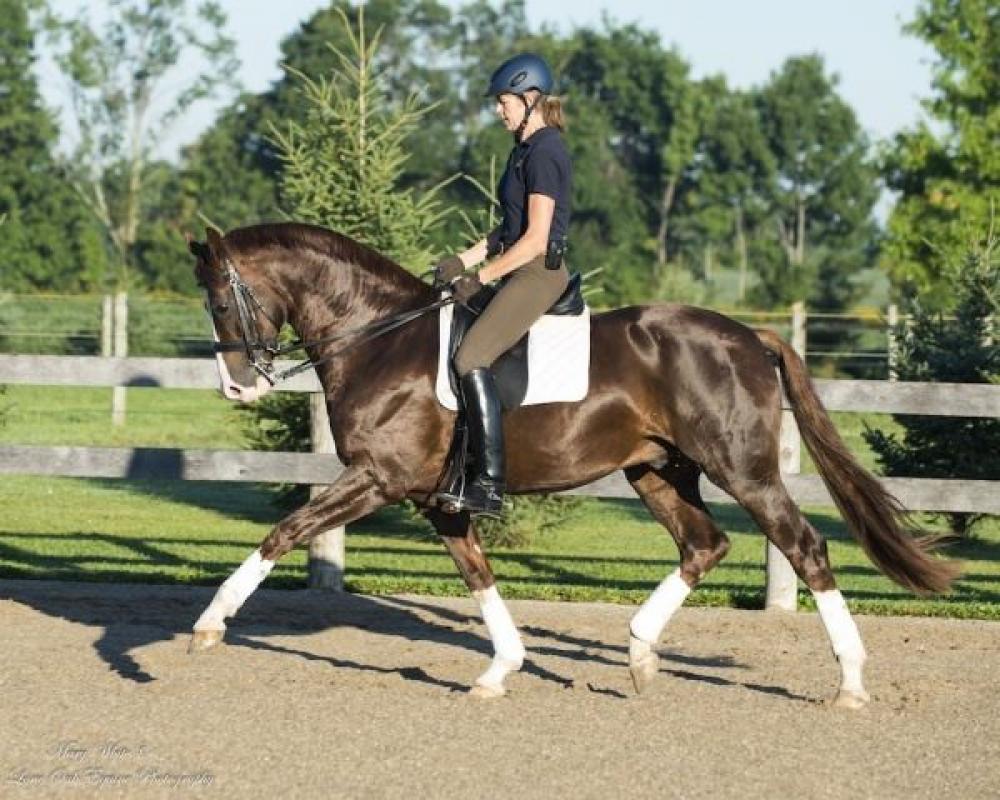 Foal by Fabregas out of Donnerhall daughter

A foal by the fabulous stallion Fabregas (by Florencio) and a direct Donnerhall daughter.

Donation has produced over 10 foals during her career as a broodmare. She passes on trainability, calm reasonable demeanor and athletic abilities.
Her offspring are performing. Some of them: (Devotion: Intermediate dressage) , (Quite a doll-green hunter) (Royal Lufftanzer-Advance level eventing).

Donnerhall daughters are getting rarer as they age and this foal might be one of the last from this proven mare. Donation's dam Rona, was sired by Romadour II the founder of the R line (Rubinstein, Rotspon….) known for their dressage ability and their wonderful temperament appreciated by amateur and professionals worldwide.

If you have never heard of the Hanoverian breeding stallion Fabregas (Florencio/DeNiro) you may want to do some research!!! Fabregas has received great accolades for the consistent quality of his youngsters in Germany, Great Britain, Canada and the US. The looks, refinement and quality gaits his babies inherit have put many at the top in their shows. Fabregas also has many winning show performances on his journey to PSG and I1, now training the Grand Prix movements.

Fabregas produces correct, leggy good moving offspring. Donation is a compact powerful mare very much in the frame of her famous father.

We expect this filly to be in the 16.1 to 16.2 h range at maturity for now, we will she how she grows-our estimate might change. She will have all the benefits of being born here at Formosus and will get plenty of handling and quality feed and large pasture turn out.