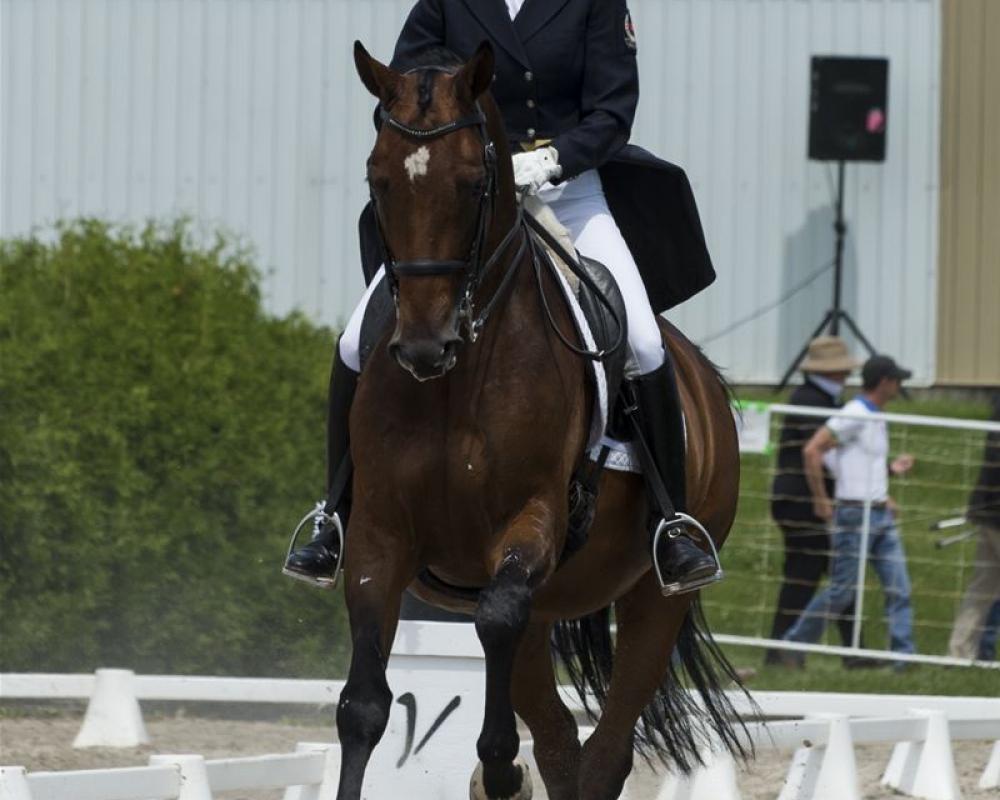 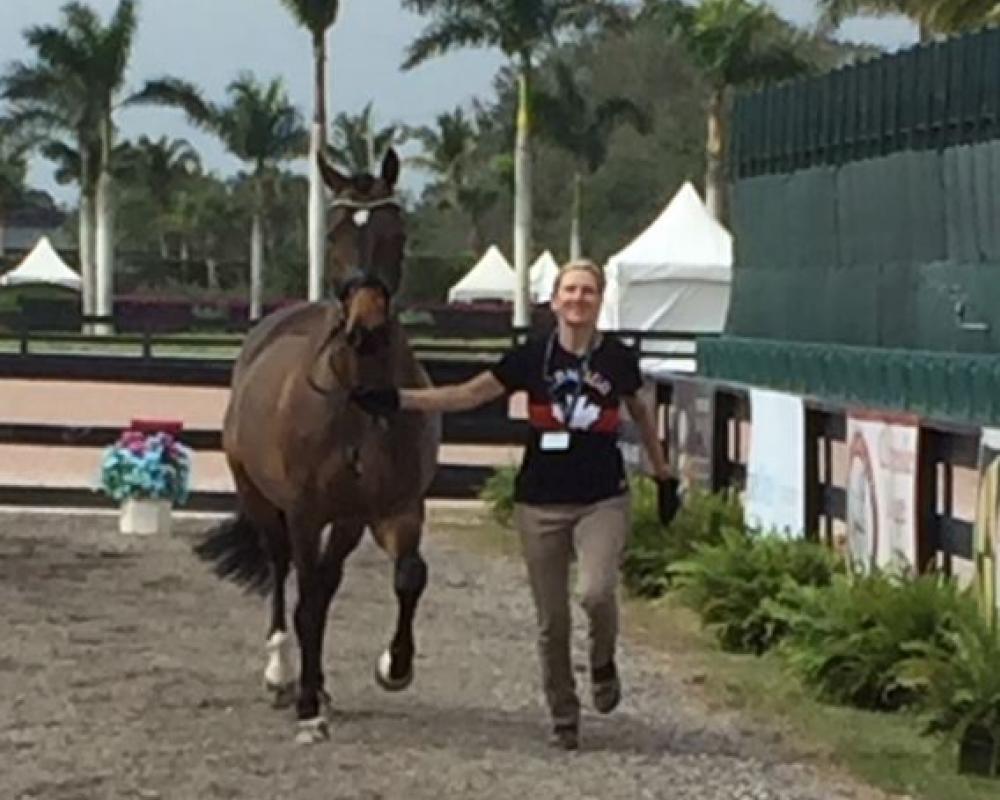 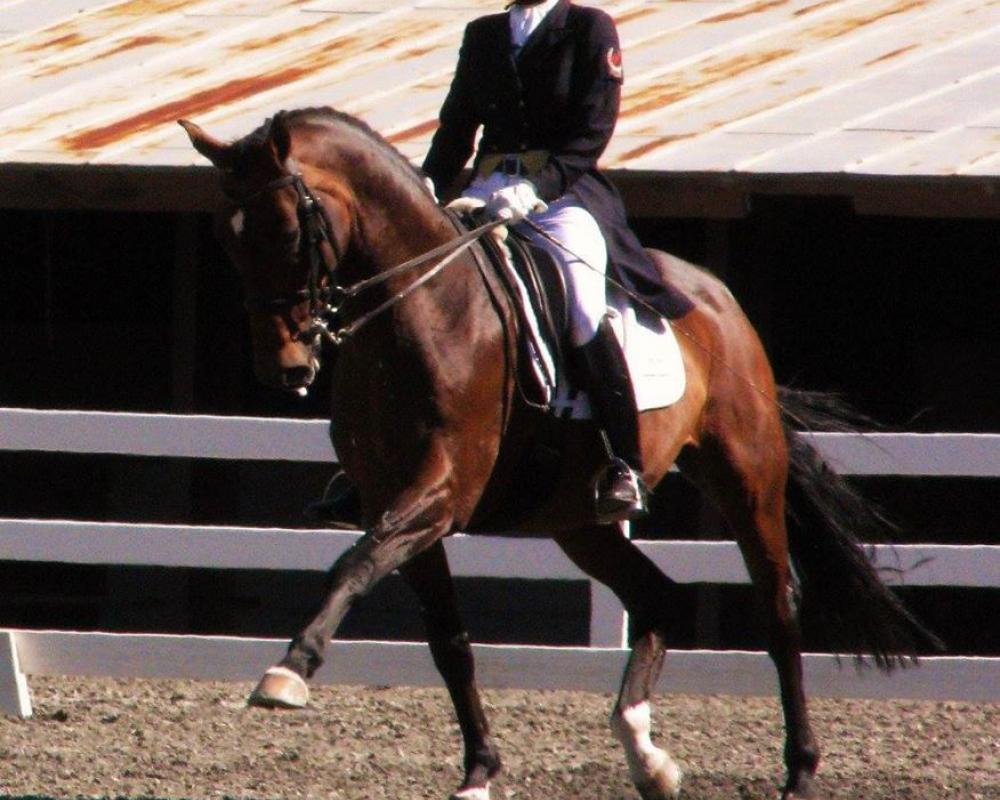 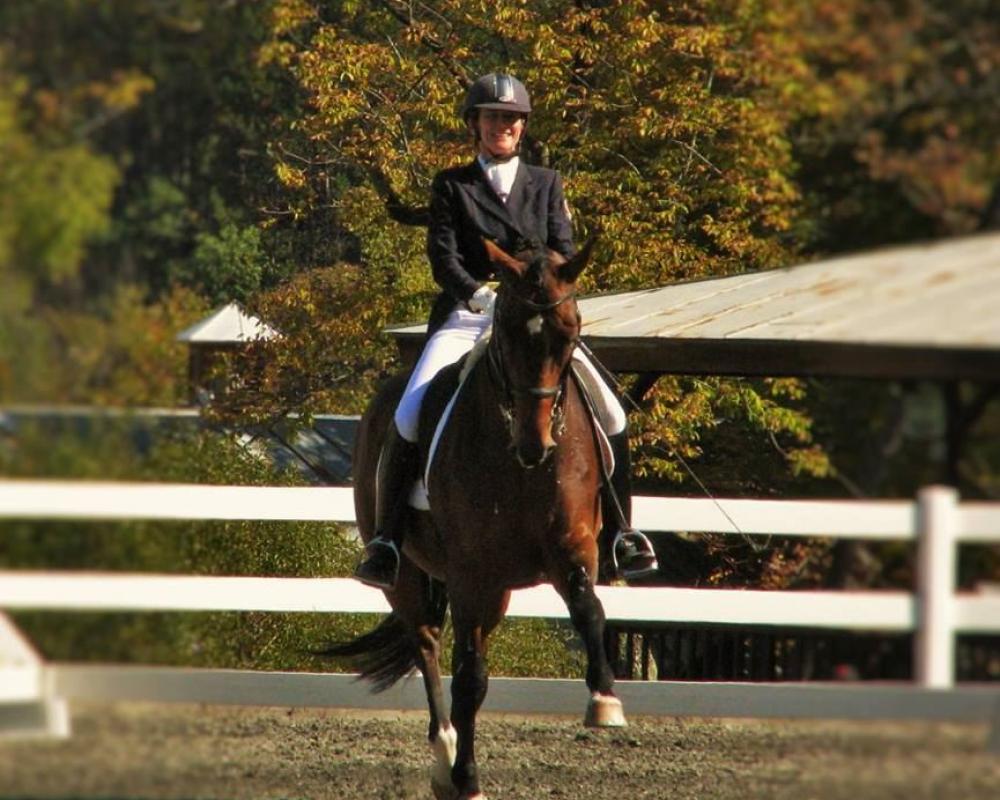 Farley has it all - exceptional gaits, personality, willingness, an amazing work ethic and a proven competition record. He has impressed at every level - from a 4 year old to Grand Prix - winning awards at each level along the way. He has earned over 68% in small tour CDI classes, and over 64% in big tour CDI classes. As for the Grand Prix/Grand Prix Special level, in which he is well confirmed (5+ years), Farley consistently earns in the mid to high sixties.

Farley has no maintenance issues, enjoys hacking out, daily turn out and training sessions (approximately 5 days/week).

He is ready, willing, and able to take his next riding partner to the top!
https://www.youtube.com/watch?v=7x0AK4x8f7M&t=49s

We are a competitive boarding and training facility 20 minutes east of Canada's capital city Ottawa. We have a large selection of young dressage and jumping warmbloods and school masters for sale.
Email Seller Now
Visit Seller Website
More Horses From Seller