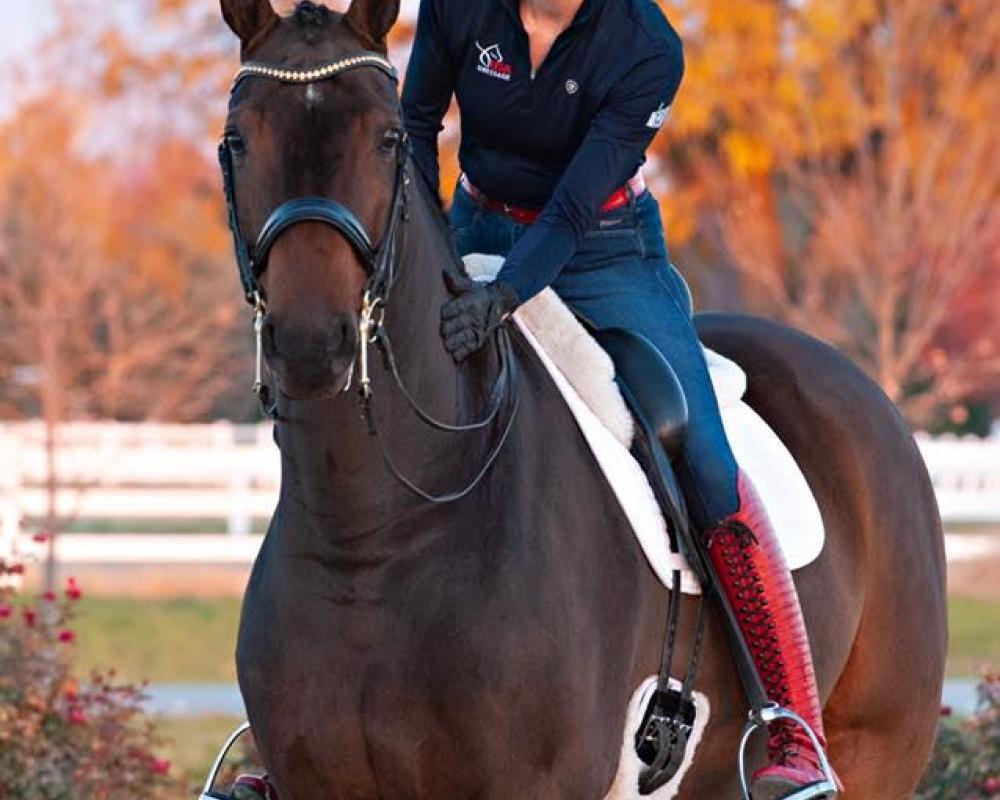 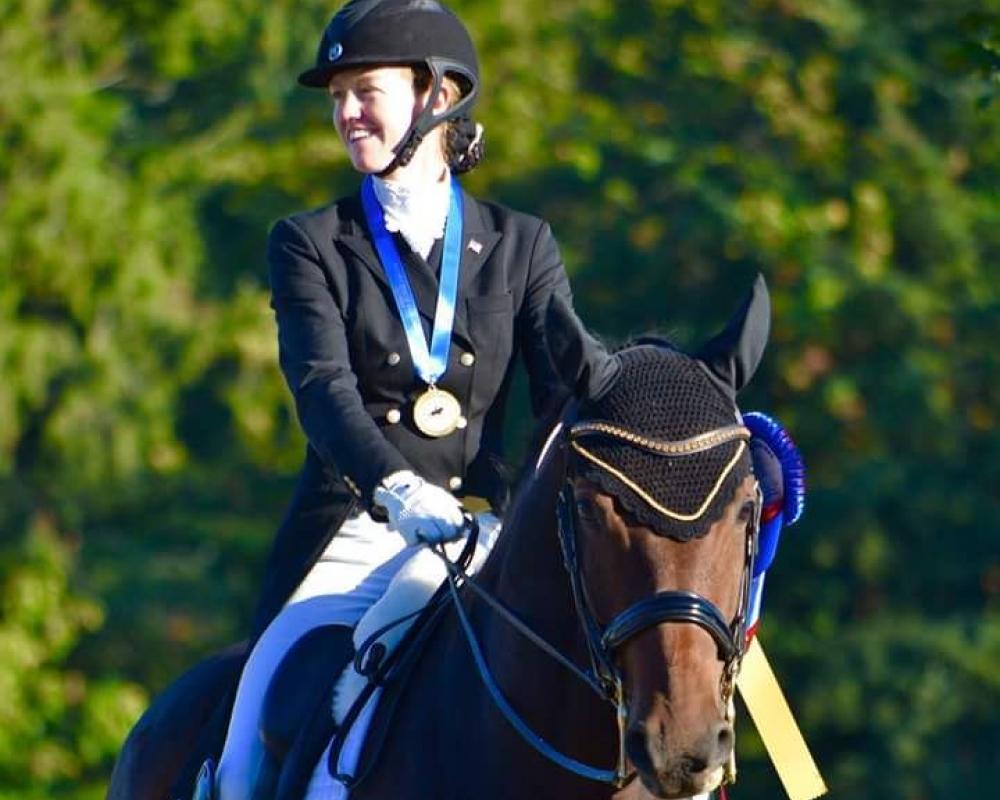 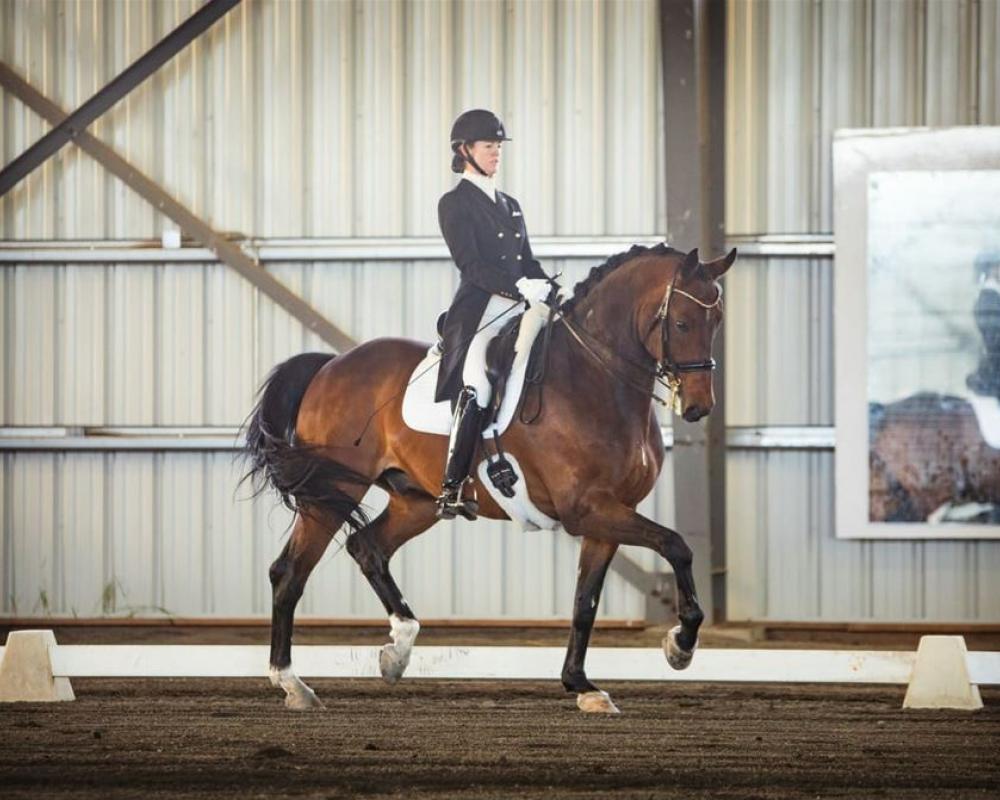 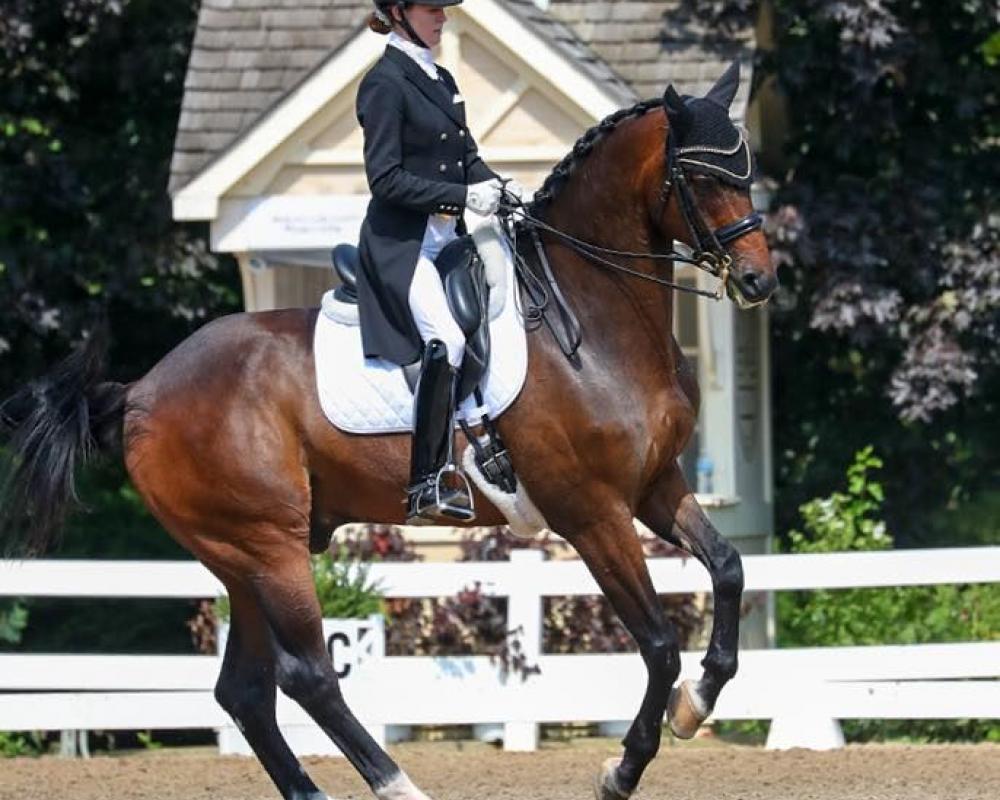 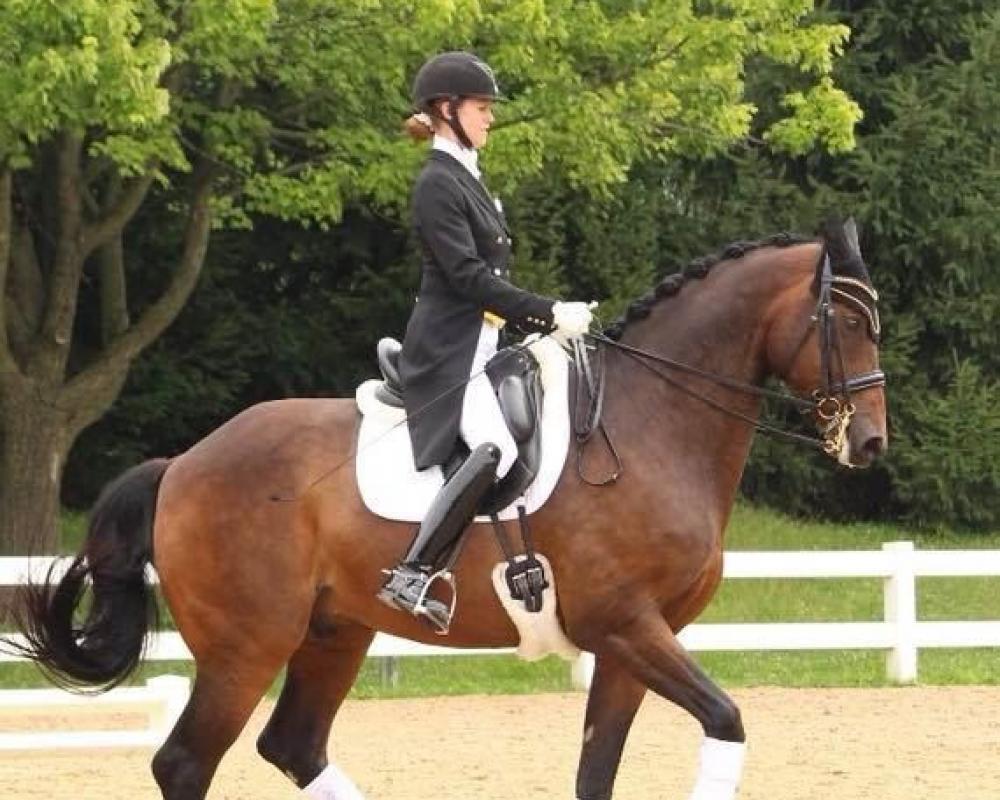 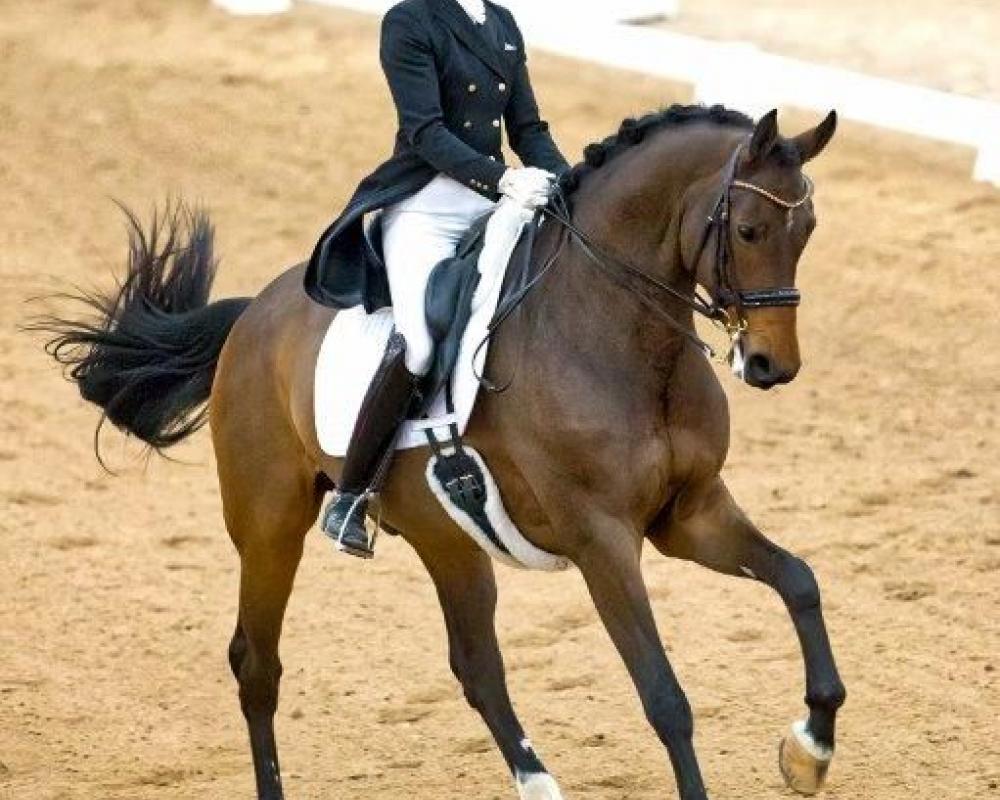 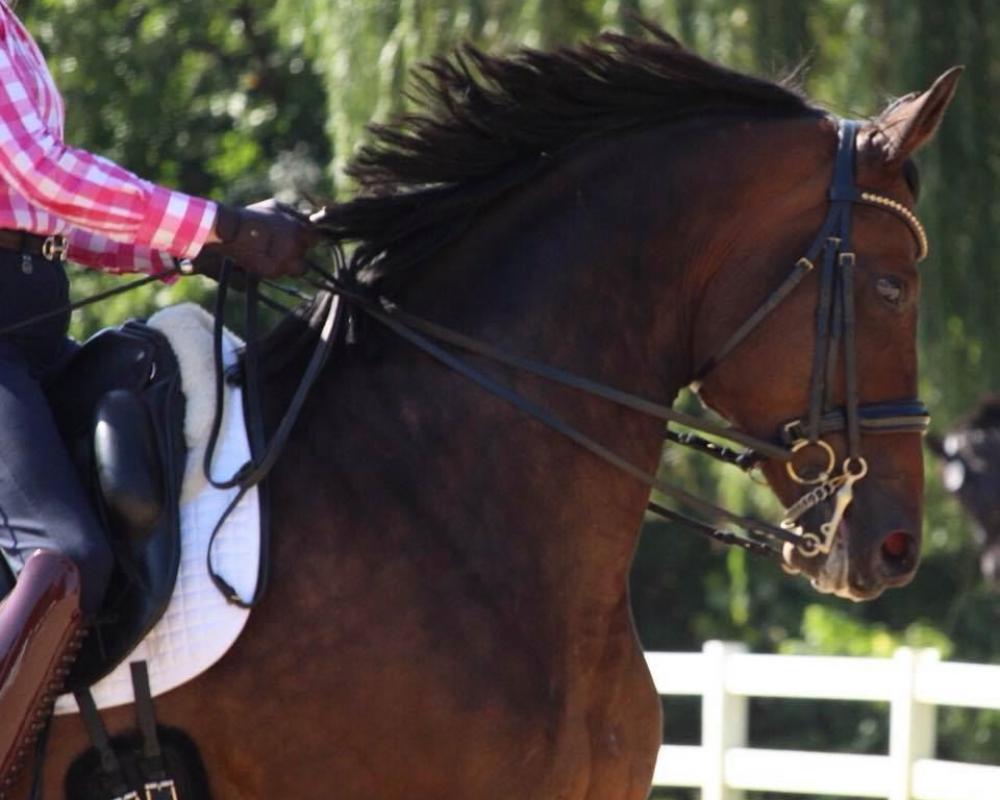 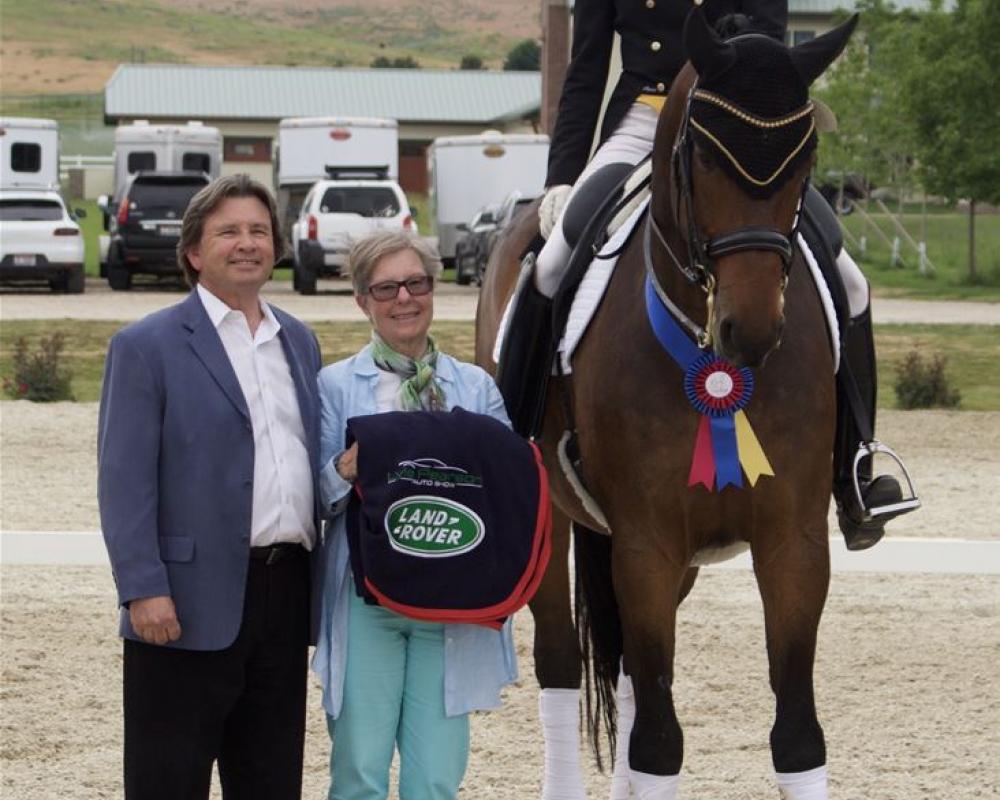 *** Price reduced and available for try out in California in February ***

FiveStar HW is a 2008 bay 18h Rheinlander gelding by Fidertanz/Rouletto. Imported from Germany as a three year-old, he has been developed carefully and methodically up the levels. After competing successfully at the Small Tour Level (PSG scores to 73.824 and I1 Freestyle scores to 73.963) he moved up to the I2 and Developing Grand Prix Level. He won the Region 6 I2 Open Championships as well as the Northwest I2 Open Championships and competed in the US National Championships in the Developing Grand Prix division.

FiveStar is a powerful fun ride with correct basics and continues to gain strength and experience at the Grand Prix Level.

He has no vices and is a joy to be around at home and at shows. We have also taken him as a demo horse to big horse expos and in October 2018 he performed live with the Boise Philharmonic at a fundraiser.

FiveStar would be the perfect U25, Young Rider or Professional horse for the international arena.

An exciting horse for the future!