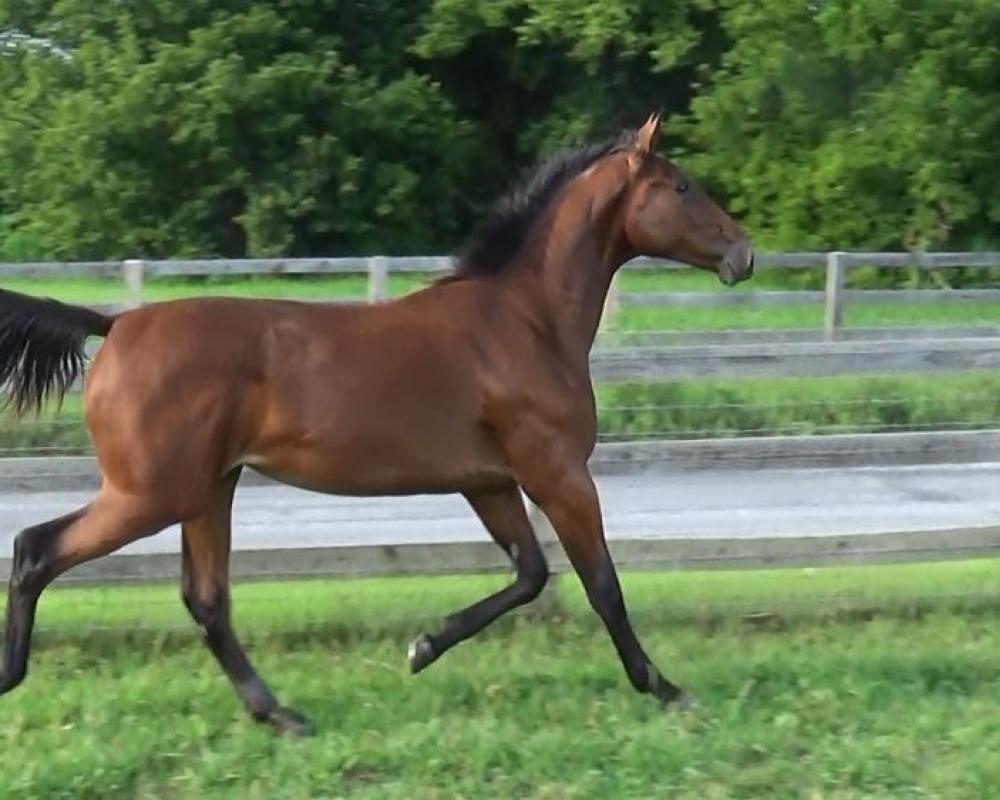 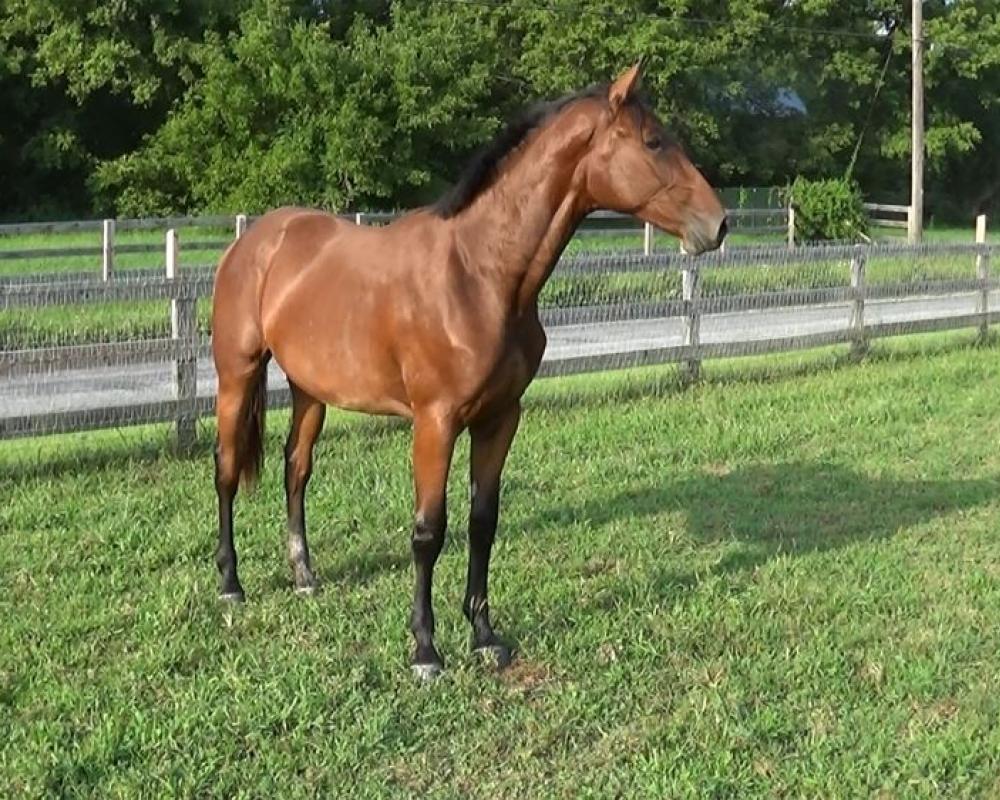 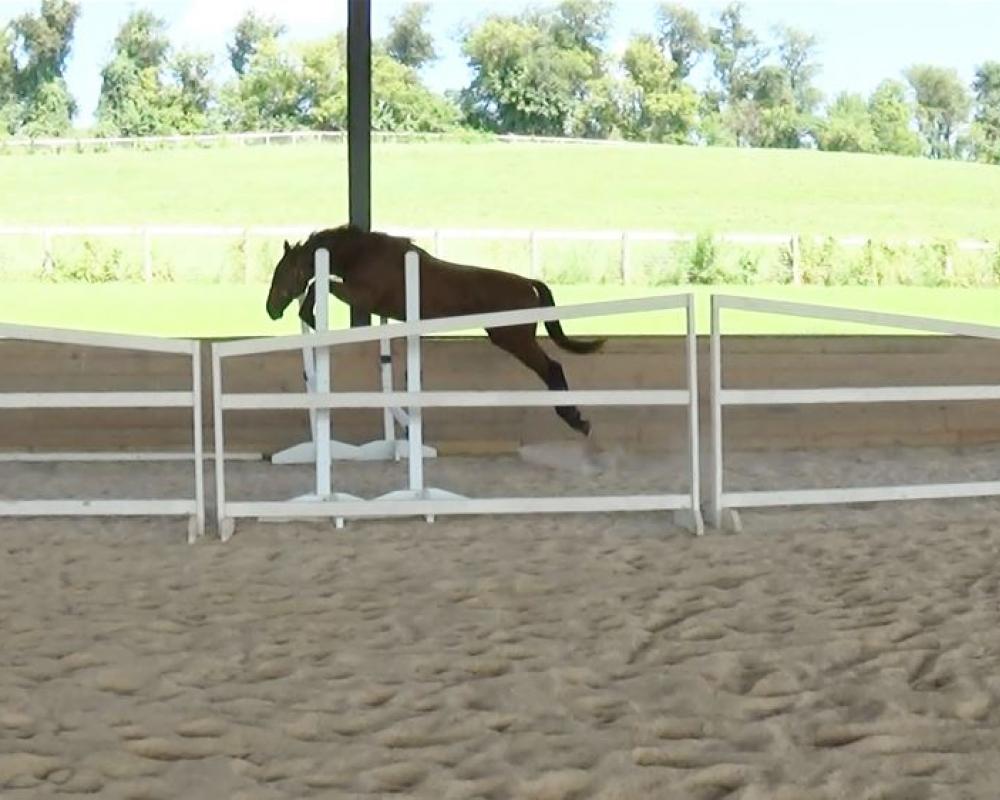 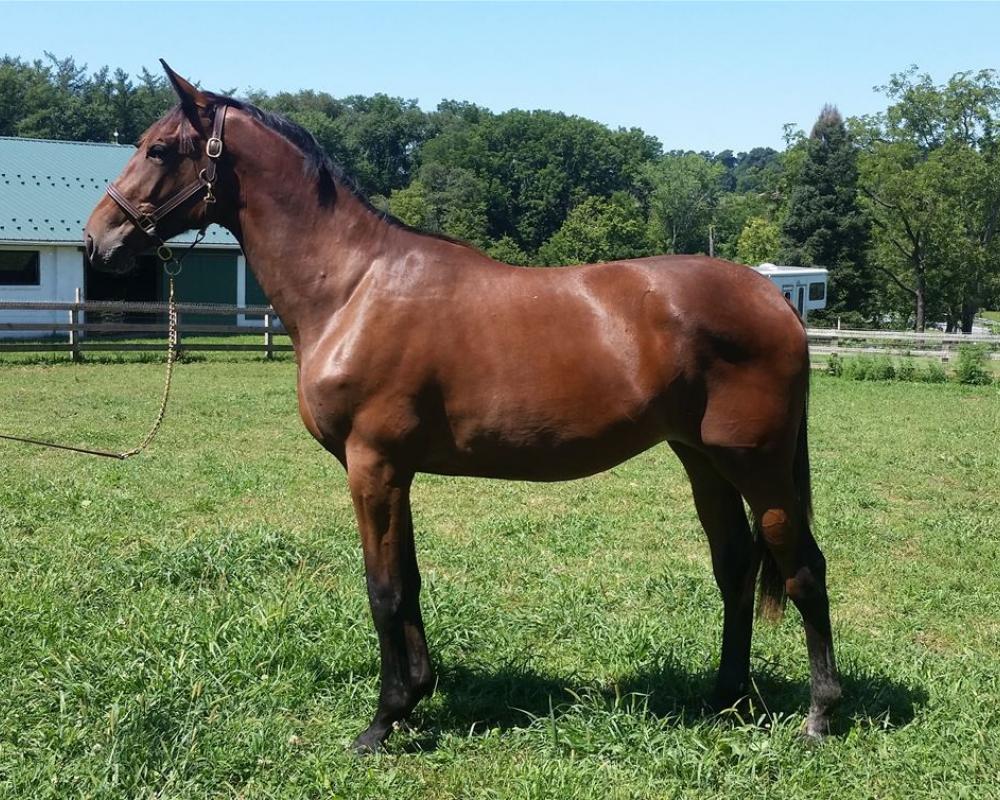 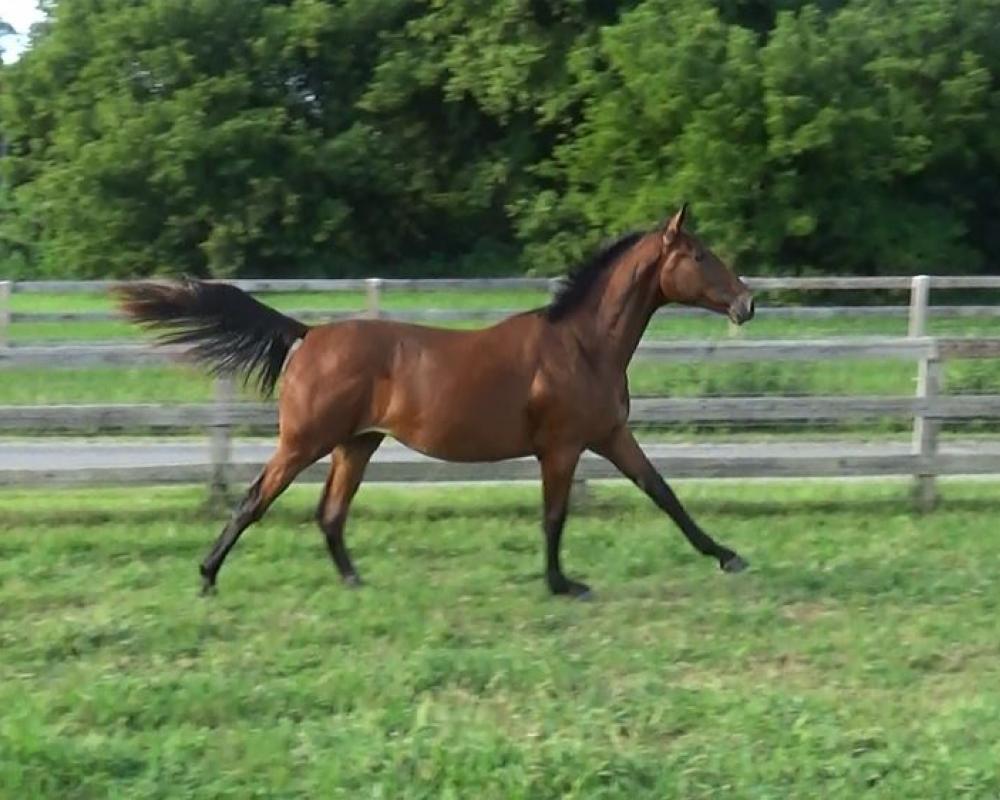 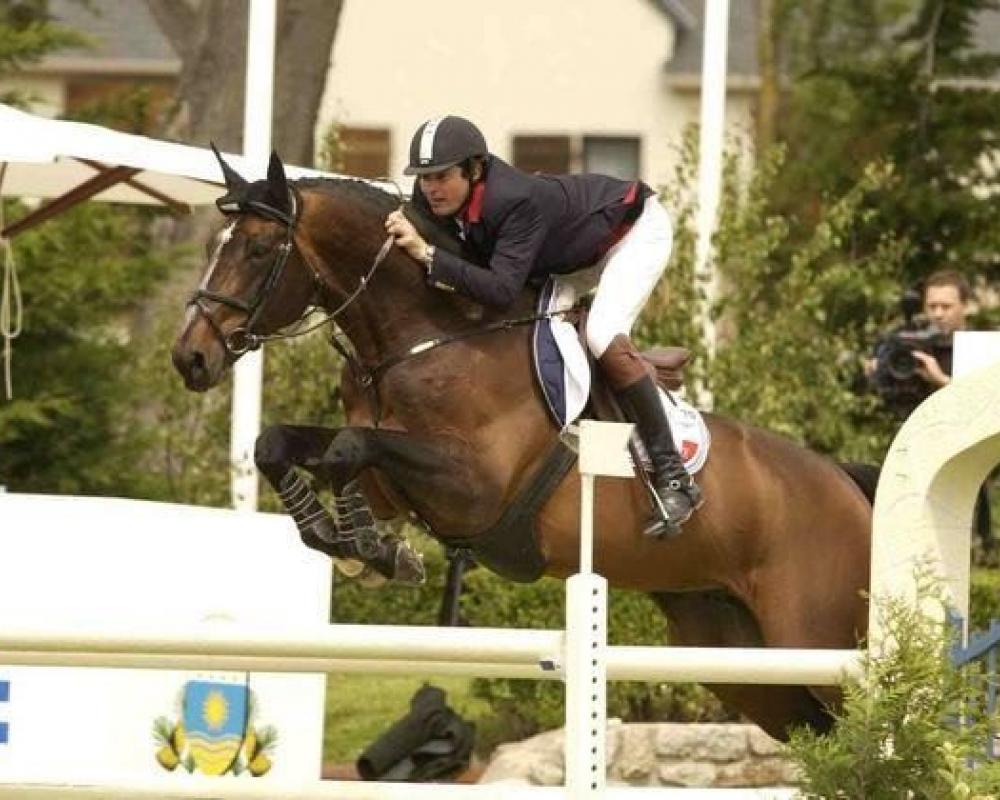 Fleur Normandy was born on 4/15/2015. She has the breeding and athletic ability to excel in the Jumper arena, but like any Selle Francais horse, she is eager to learn and will be able to adapt to other disciplines. Fleur is by the 2015 WBFSH #1 Ranking stallion Diamant de Semilly and out of an imported Selle Francais mare, Taylor de Moyon, who successfully competes at the A/O jumper level. Taylor’s dam line, the Camera line, is one of the best Selle Francais dam line which has been producing 5* winners in every generation.
If the concept of “chef de race” (leading sire) could be applied to a mare, this would correspond to Camera (Taylor’s 3rd dam), sister of the famous showjumping winner Flambeau C (ISO 187).

Fleur is quiet, smart, fearless like her mother, and a total dream to be around. She has been handled since the first second she was born and loves her humans. She has a big puppy dog personality.
She is a dream to handle, lead and groom. She is good for farrier, bathes, fly sprays, and trots quietly in hand. She self-loads in the trailer. She's definitely an "amateur-friendly" yearling. Fleur is not marish at all.
Fleur was introduced to free jumping in August 2016 and showed a fantastic cold mind over the fences. She loves jumping and went to the jump chute by herself almost as soon as she was released from the lead rope in the arena.

If you’re looking for a US bred yearling with the best European Jumper bloodlines: then look no further. Fleur Normandy is the young mare you are looking for.