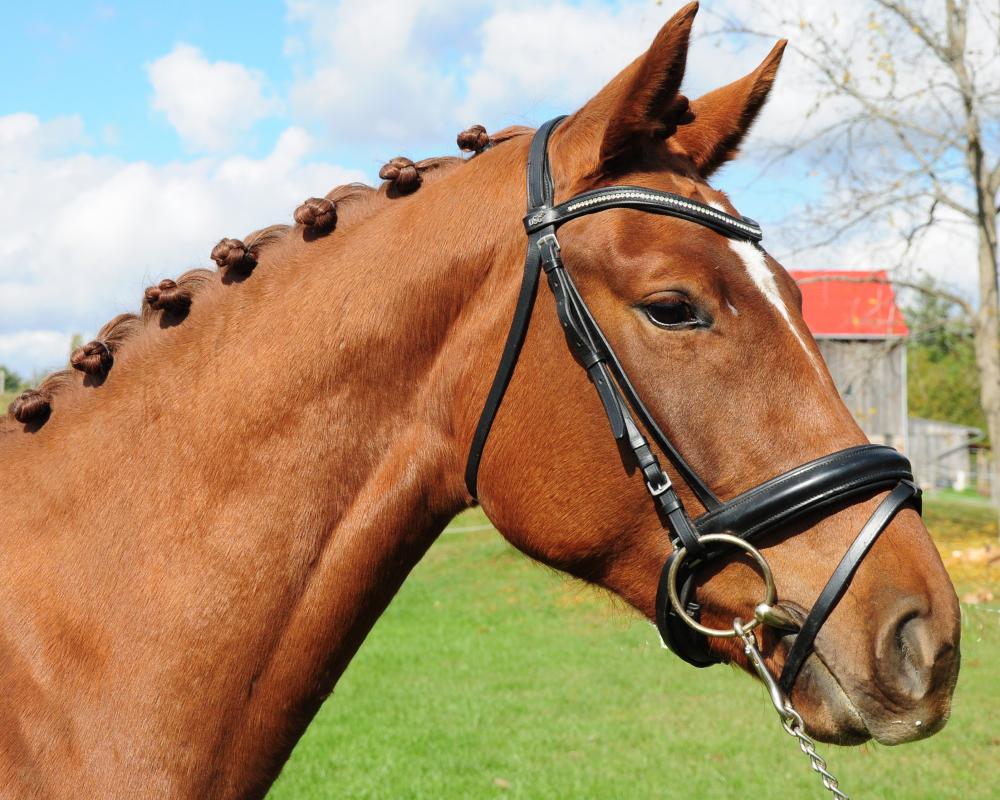 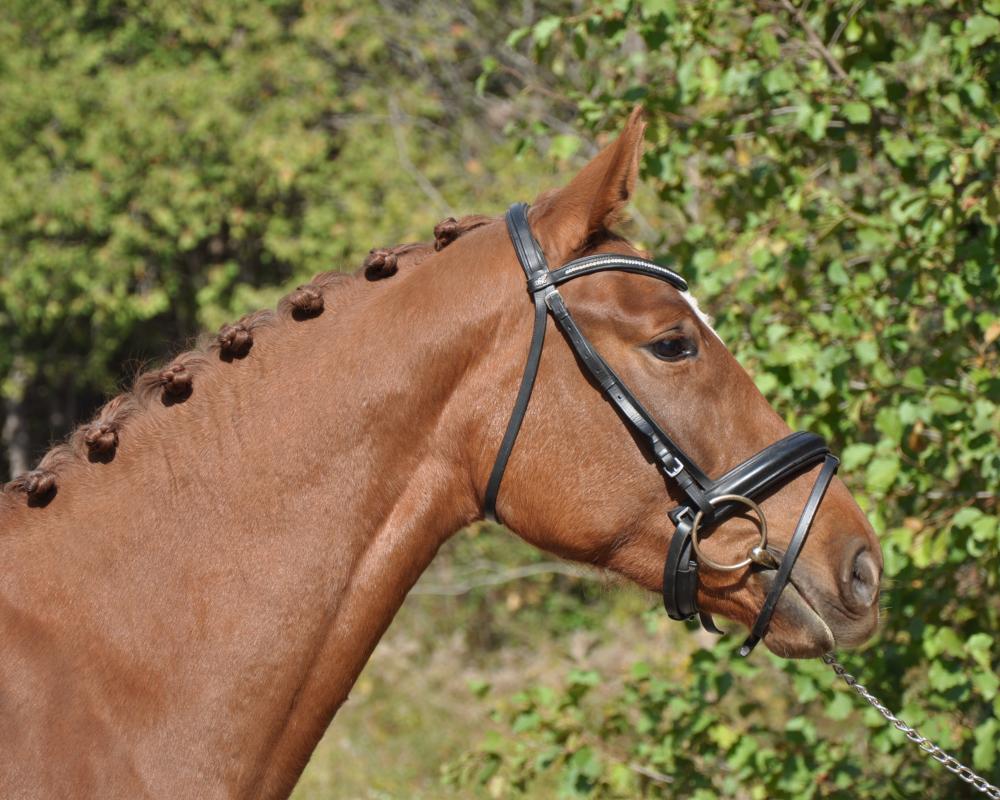 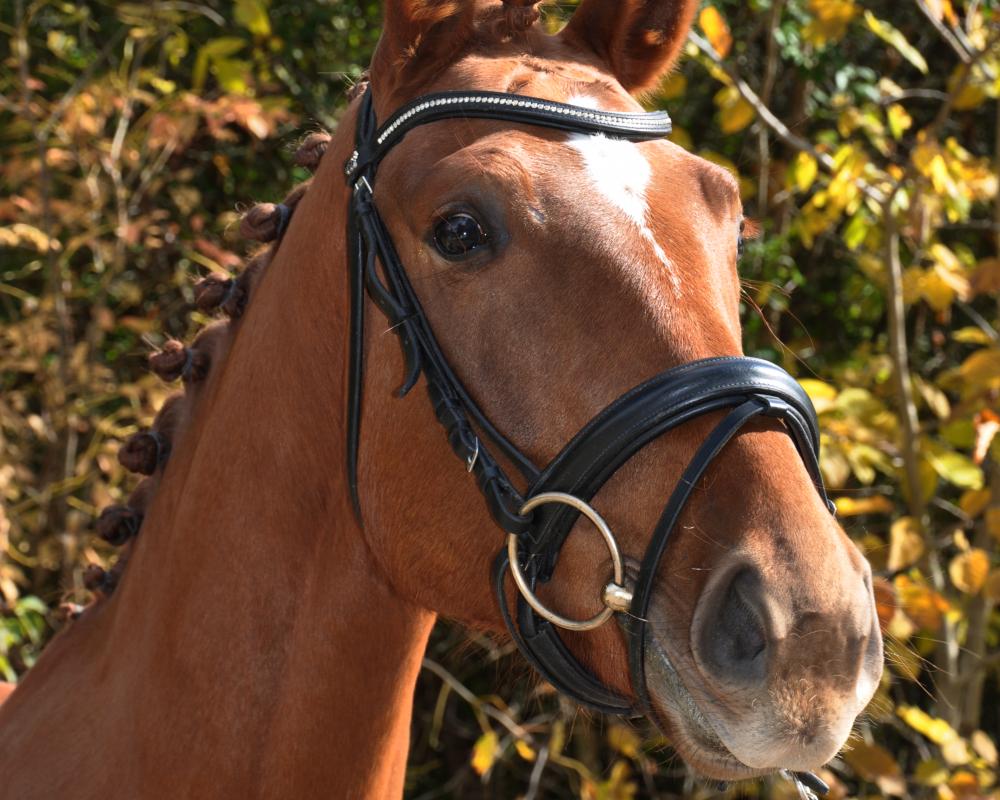 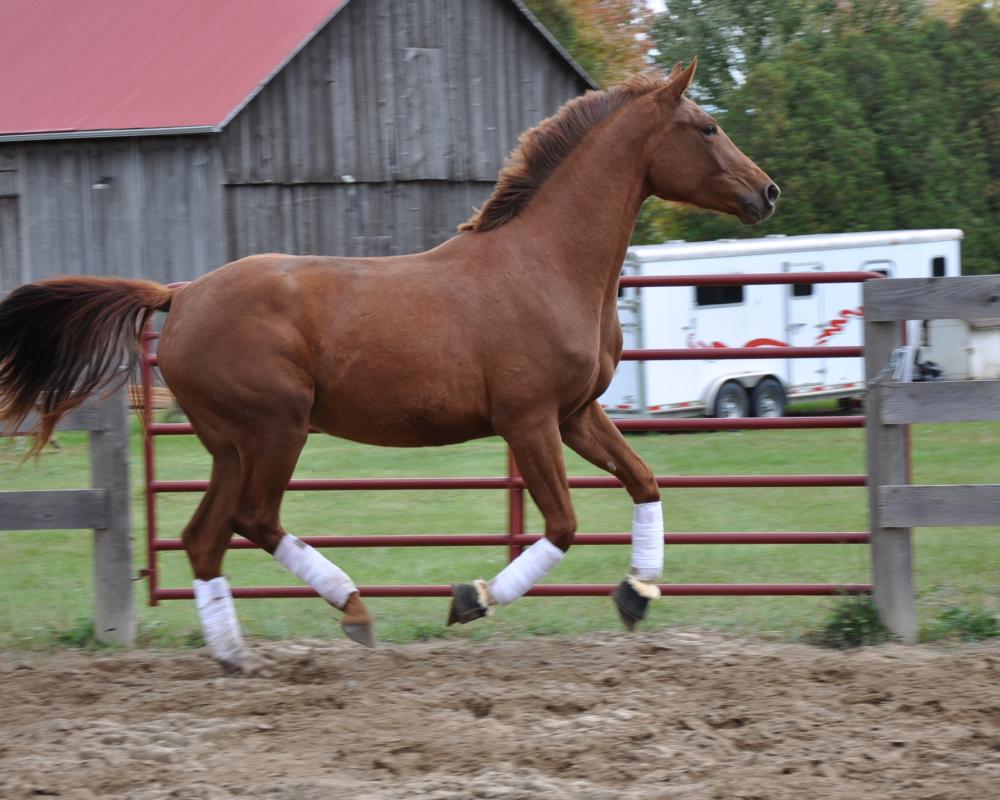 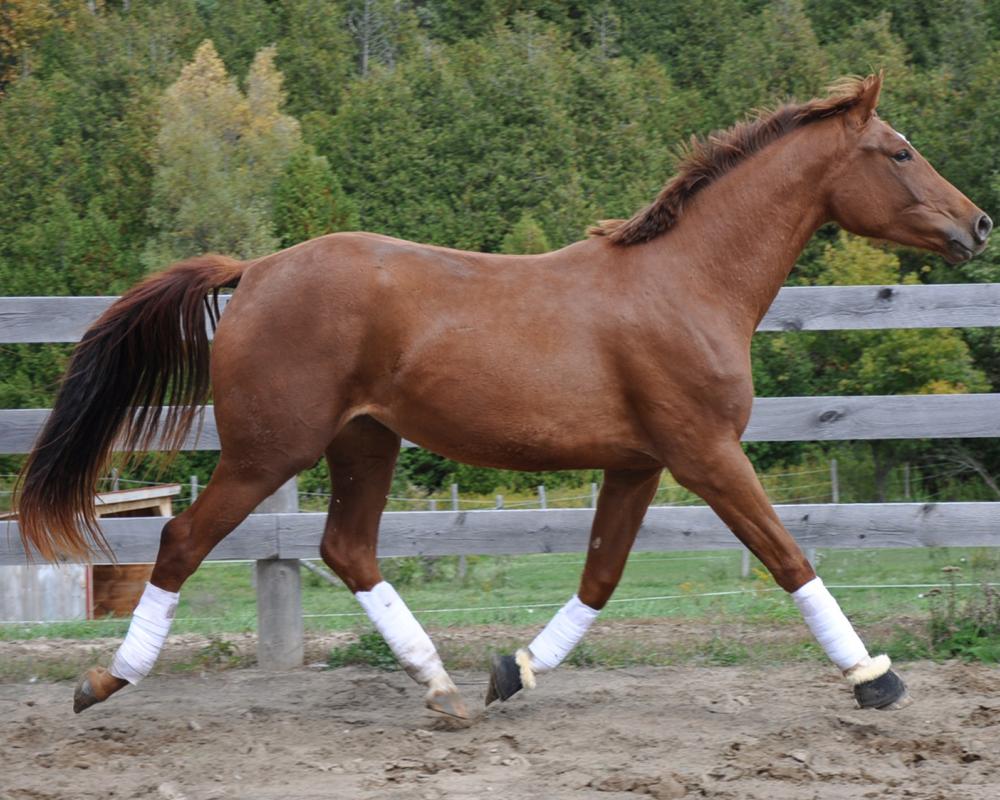 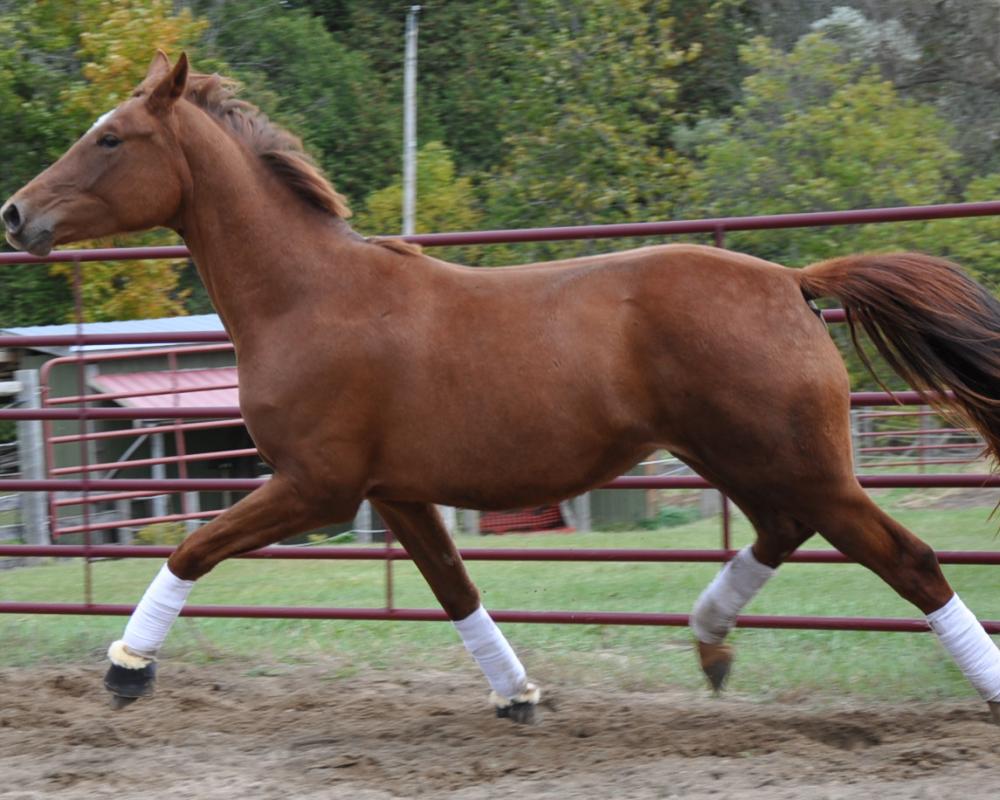 Rising 3 year old by Fidertanz, sire of Franziskus and Foundation

Fox Factor - Fidertanz/Westporte(Wolkentanz)/Belisar has 3 beautiful gaits and is a joy to be around. Foxy is a very sweet natured girl. She has an amateur friendly character with a huge heart who just adores people and attention. She is the full package of athleticism, correctness and friendly character, and we are looking for a home that can develop her potential. Foxy should find herself at home in the dressage ring. Her character and movement influenced by her grandsire Westporte also make her an exciting hunter prospect. We expect her to mature 16.2 hh.

Grand Prix stallion Fidertanz (Fidermark I/Ravallo/Frühlingstraum II) is truly in a class of his own. He has produced over 54 approved sons, and over 1320 registered competition offspring, out of which 128 have competed at or above 4th level (S-Dressur), many up to Grand Prix. He has a dressage breeding index of 149, putting him in the top 1% of dressage sires.

Her dam Wailea (Westporte/Belisar/Actueel) has produced exceptional offspring that are all around wonderful to work with. Wailea is by Westporte who through his lineage (Wolkentanz I (Weltmeyer) – Fabriano)) also offers some of the best bloodlines of German dressage breeding and has already produced a champion dressage foal at the Spruce Meadows Hanoverian foal show. Her maternal grandsire Belisar is considered one of the most influential Dutch dressage stallions, having won his stallion performance test, not only has he produced several approved sons, but today his name can be also found in the damline of many successful, highly athletic sporthorses.

We are proud to have beautifully bred Hanoverian horses for both the ambitious as well as the amateur rider. Nestled in the heart of Ontario, our 43 acre farm provides optimal conditions for their healthy development. Contact us for more information on our breeding program and available horses.
Email Seller Now
Visit Seller Website
More Horses From Seller