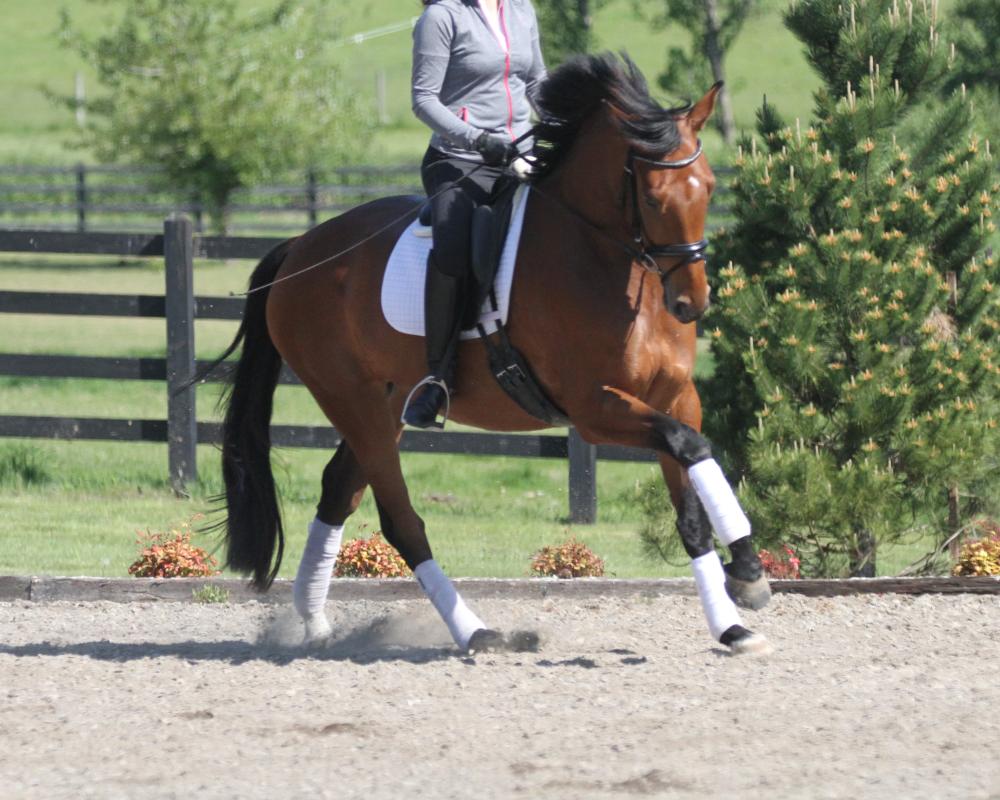 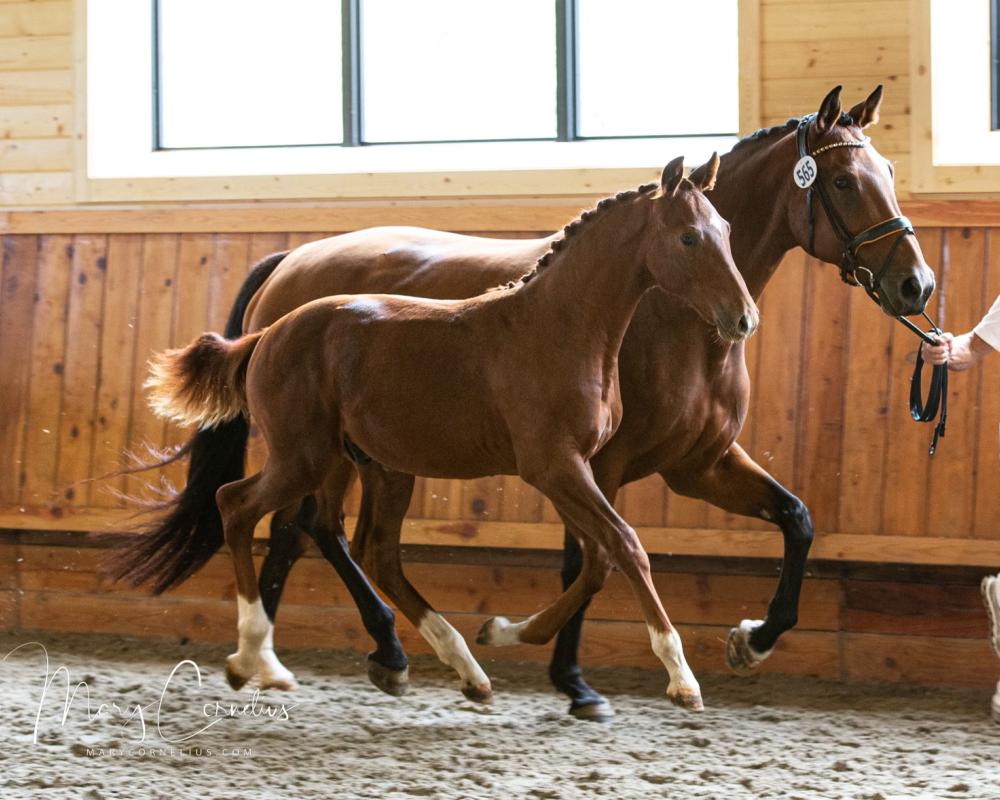 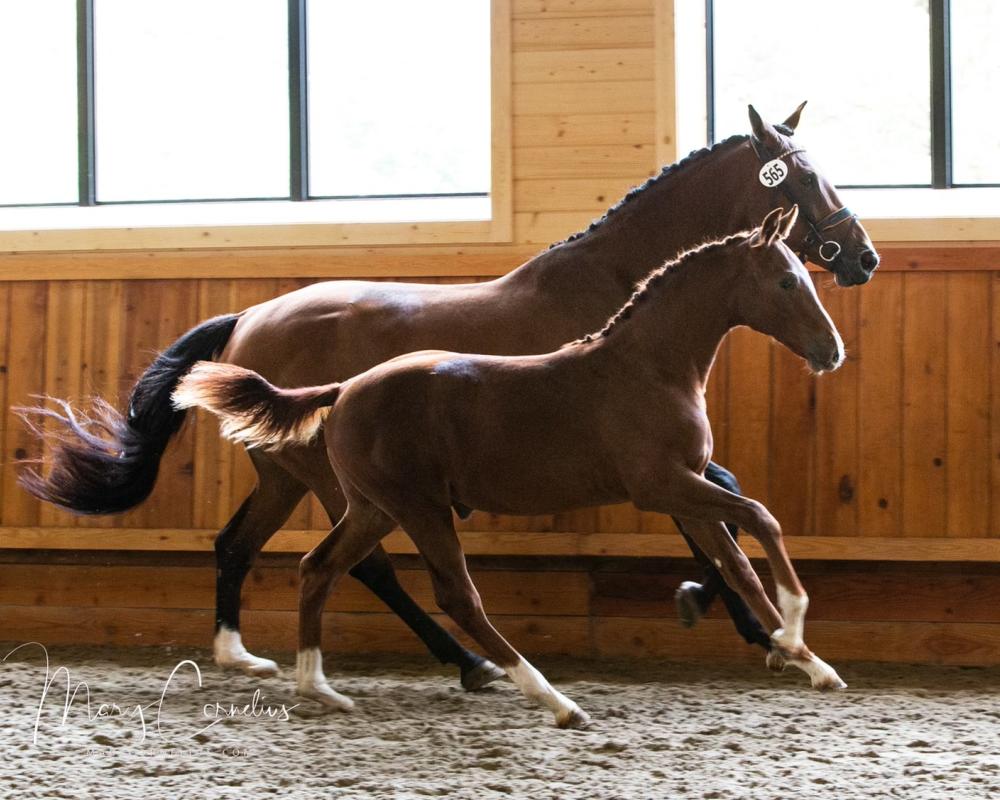 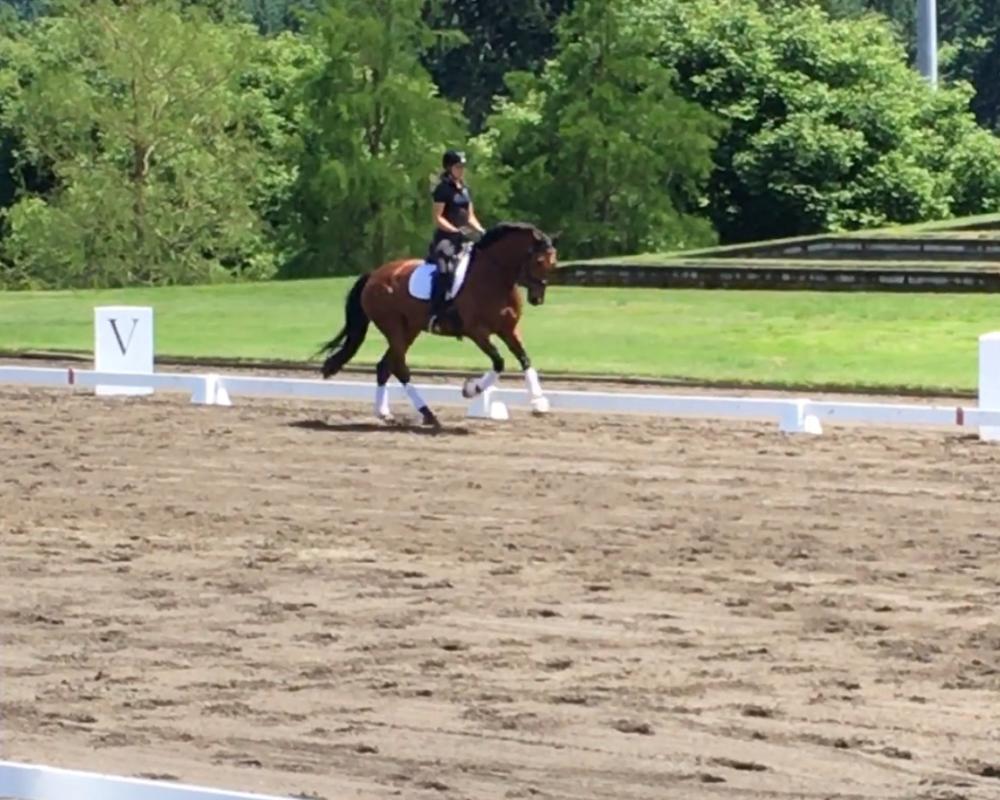 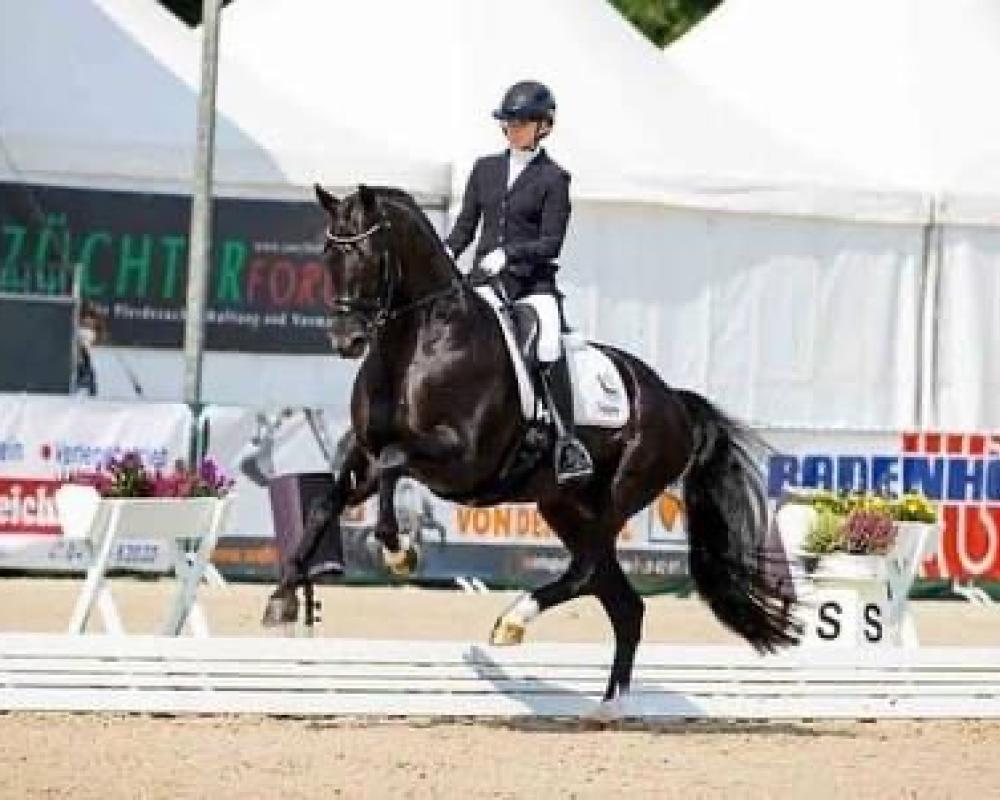 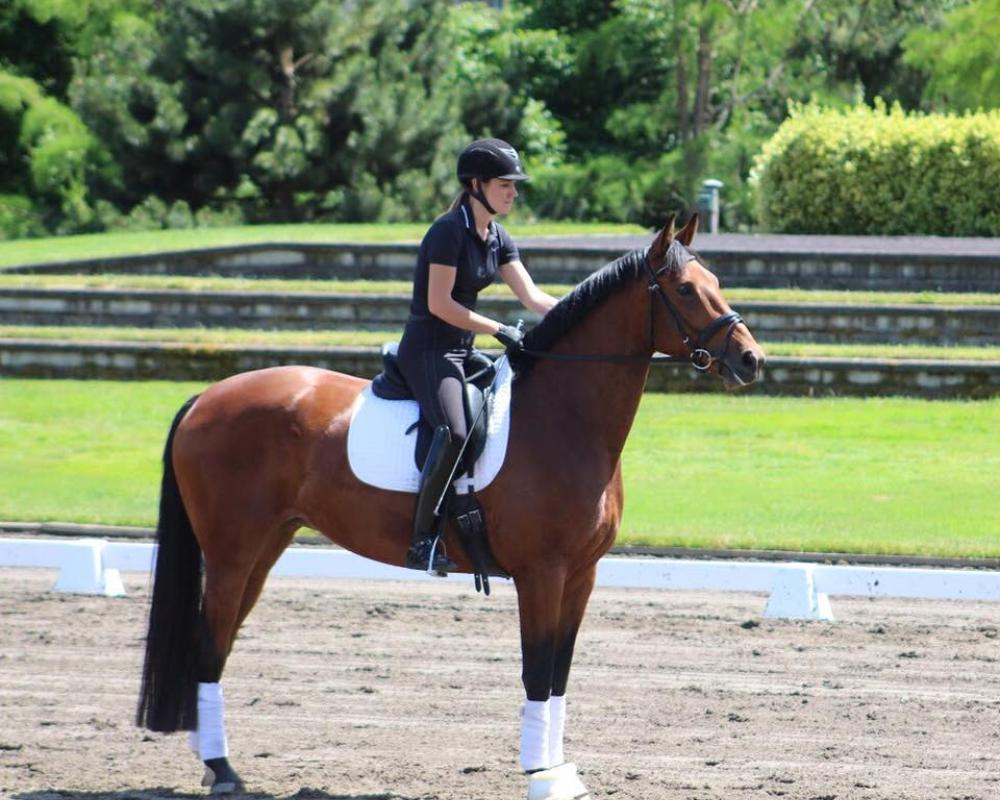 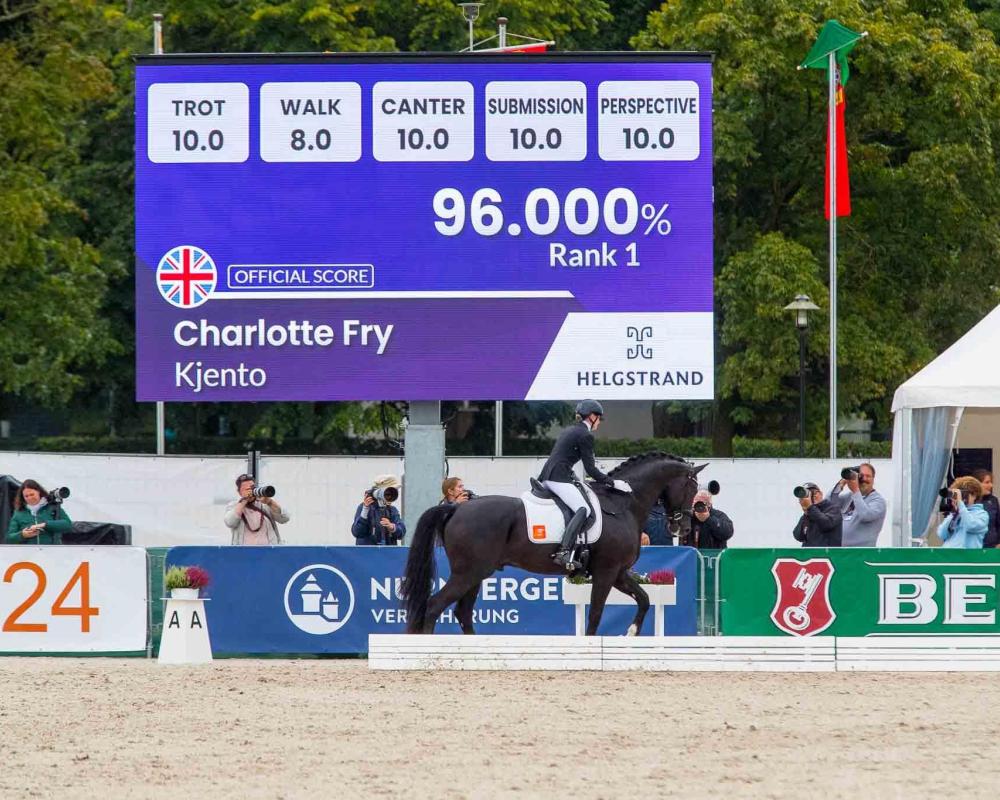 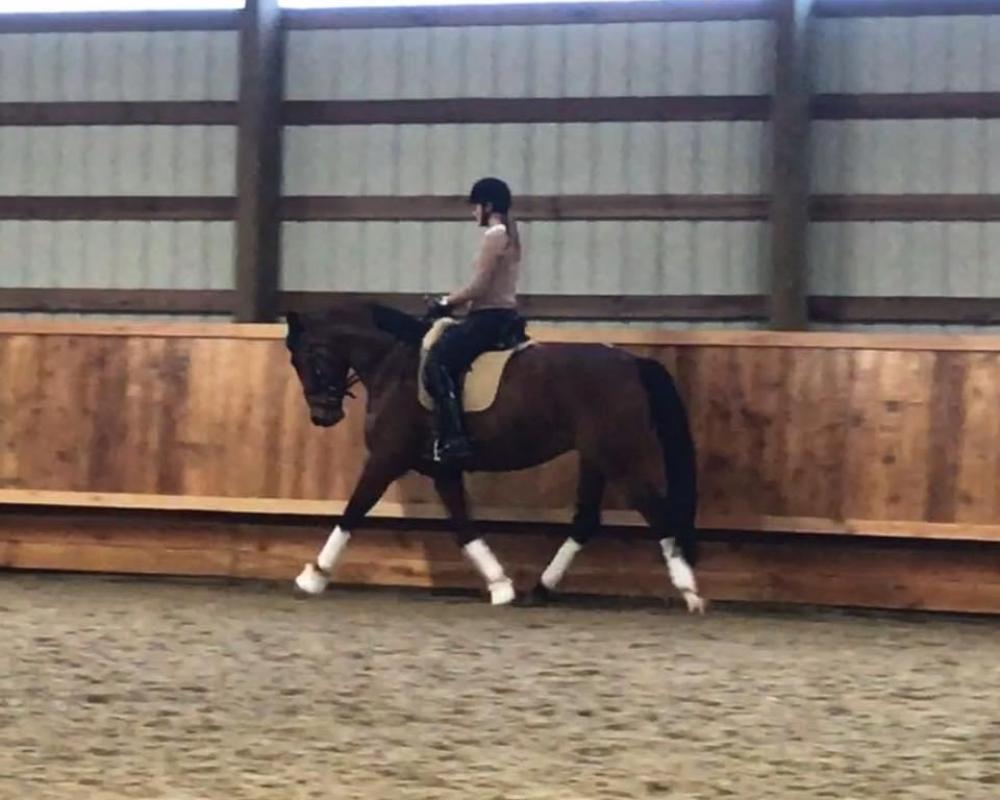 Galadancer S ( For Compliment X Zeoliet) for sale IN FOAL to the incredible stallion KJENTO. This mare is a gem, and an excellent mother as well. Her first foal ( 2022 colt by Kjento just received first premium and a 74 for movement at the 2022 KWPN Keuring). A wonderful opportunity for someone looking for a quality riding horse and up and coming super star.

About Gala: Purchased directly from established KWPN Dressage breeder, Sonnenberg Farms, at 3 years old. She has been a pleasure to own, handle, train, ride and show. Uncomplicated to put together, and easy to sit. Has shown through First Level and schooled 2nd/3rd level movements including single flying change. Was leased to an AA in a program prior to and during her last pregnancy. She has returned to light/suitable work post weaning and will remain so until it is time to discontinue her workload for the 2023 foal. She took the first time on both pregnancies and remains her sweet self during pregnancy as well as after the baby was born, an exceptional mother. She could resume her career as a riding horse after the foal or she could remain a broodmare or both. I have lots of video and photos to share as well as all her records. She herself is suitable for an JR/YR or AA in a program.

About Kjento: “He won his stallion test with an impressive 90 points. He has twice won the FEI World Championships for young horses, both times earning scores of 10. His sire the preferent stallion Negro, a proven site of FEI horses. His dam competed through Z level dressage, was 3rd at the national mare show as a 3 year old, and earned an impressive score of 90 at her IBOP test. Damsire Jazz competed at Grand Prix and has an outstanding record for siring FEI offspring. He offers mares a strong topline with good length of leg, excellent character, and N exceptional pedigree in a modern package.