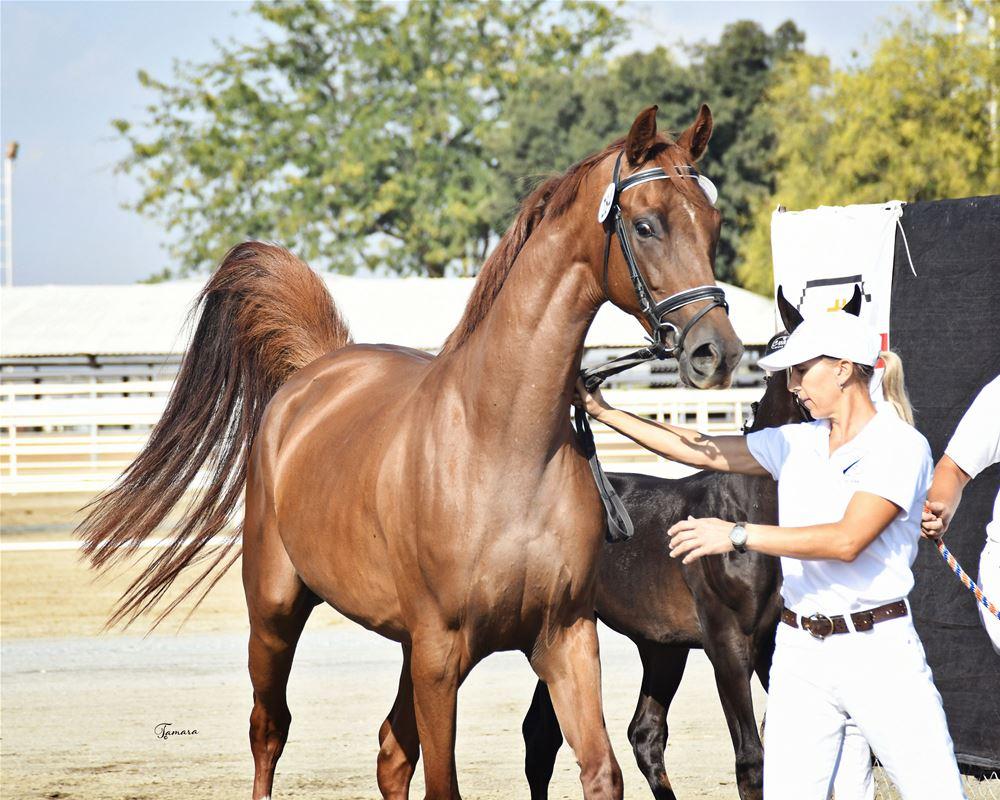 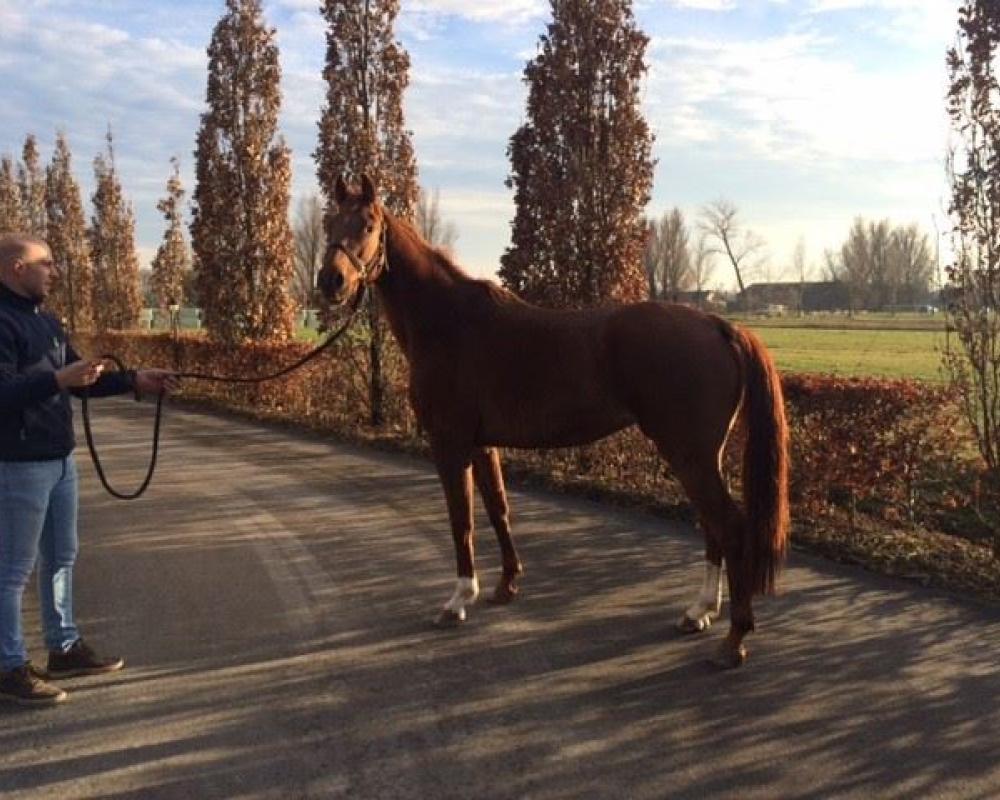 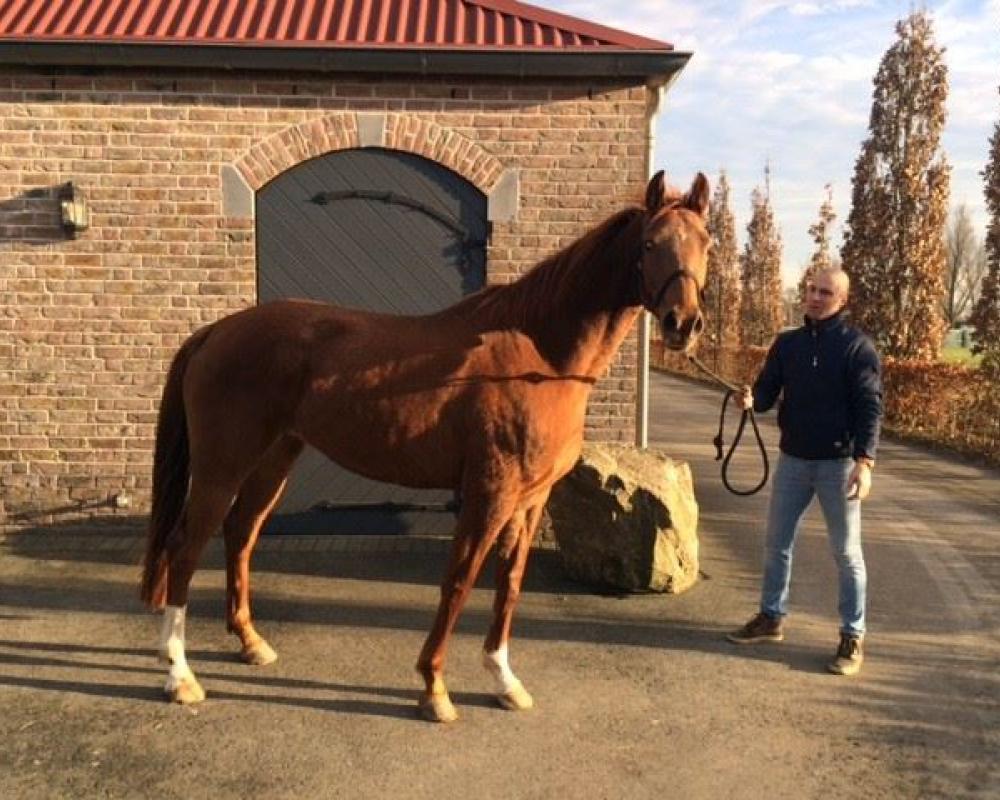 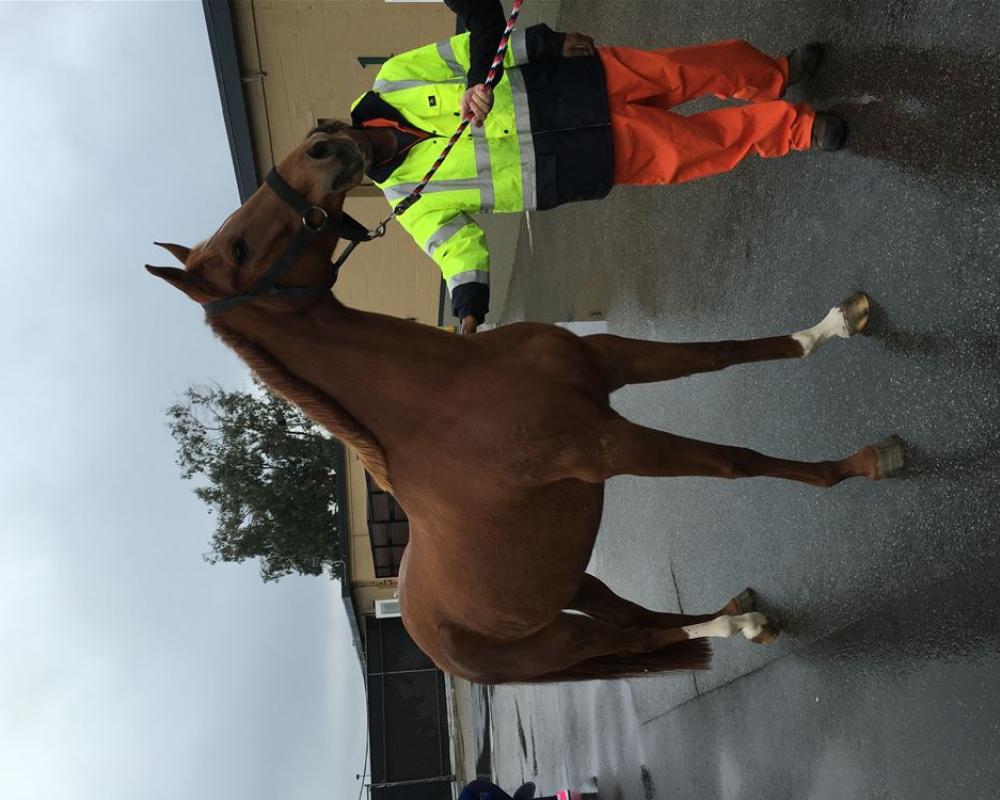 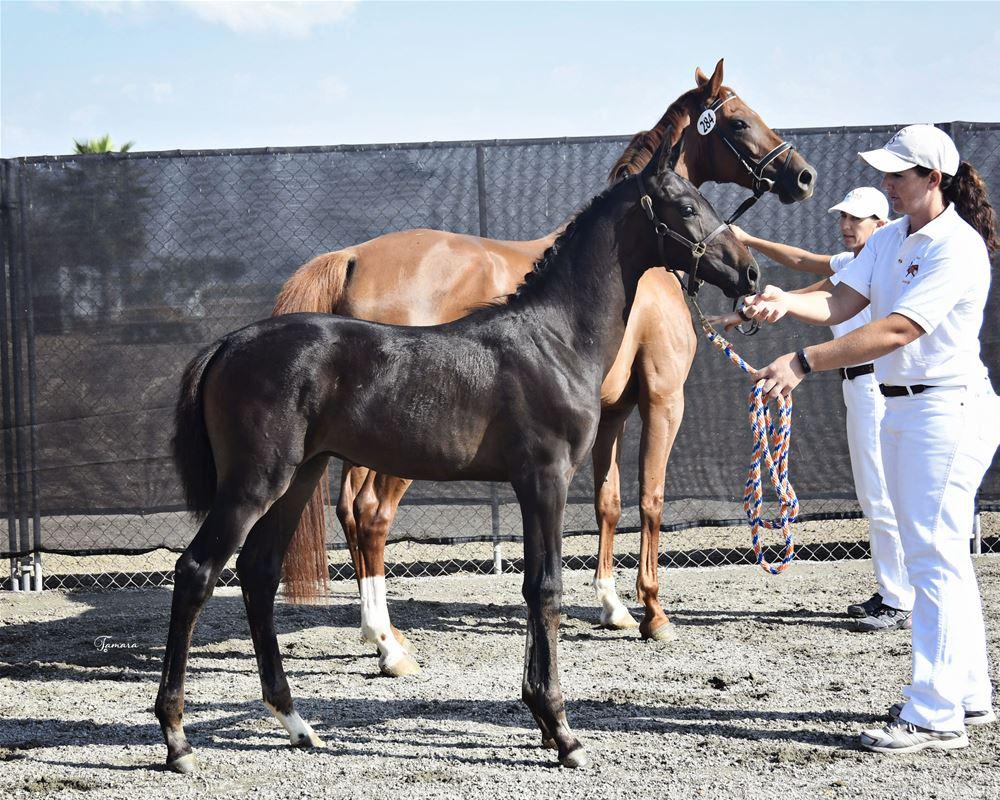 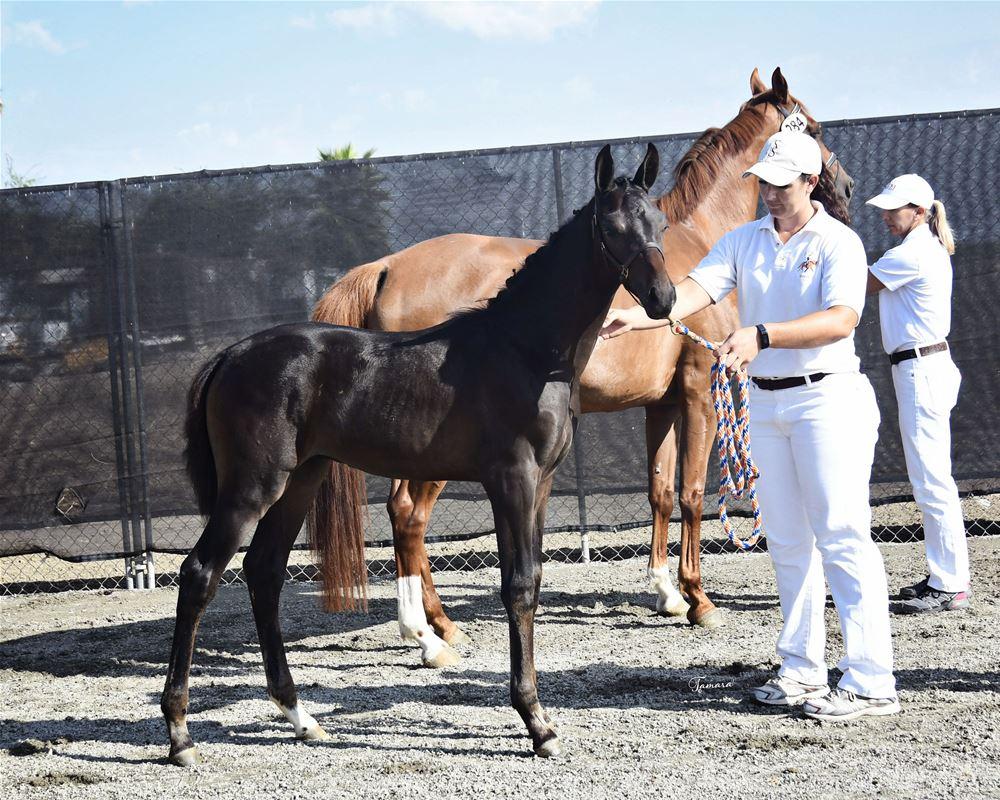 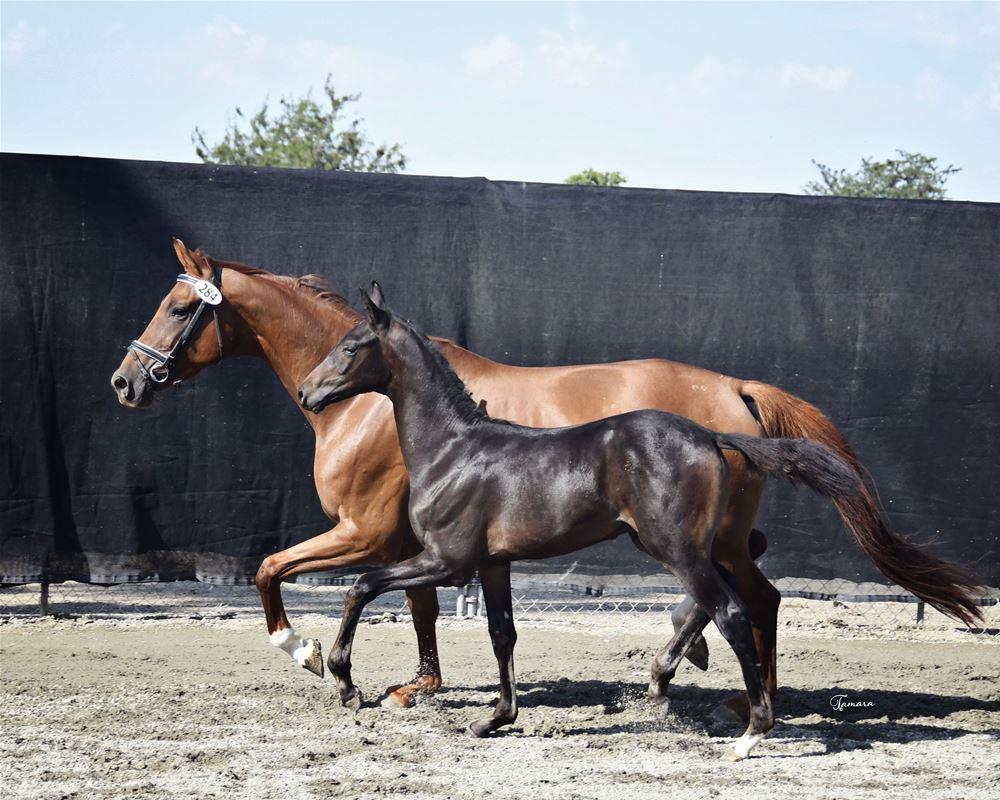 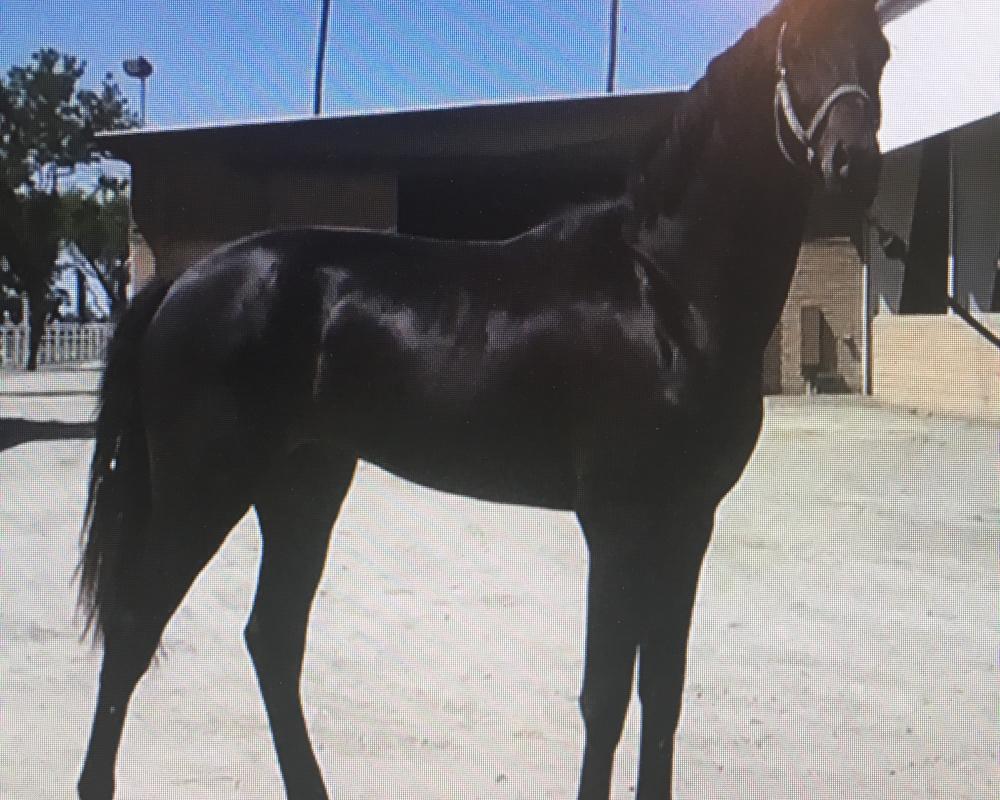 FLASH: Gesterrika is currently in foal to Koning DG (Bordeaux x Jazz) for an April 2020 foal!

Imported in January 2017, Gesse was started under saddle at 8 months pregnant. She handled it very well and was turned out to pasture at 9.5 months pregnant! Gesse carries her foals easy!

Her sire Vivaldi is extremely popular, known for his super character, and now going Grand Prix. Purioso is the sire of Olympic Cocktail, so her heritage speaks for itself.

After weaning her Apache son Mescalero AP, a stallion candidate, and she was started back under saddle in March 2018. She has now almost a year under saddle. She is only schooling training and first level movements at this time, but progressing nicely! No vices! Super sweet girl!

Gesse is a diamond in the rough to become a super performance horse, along with her ability to produce quality foals. She is a super prospect for a dedicated competitor to bring her along. You won't find this quality of a mare at this price anywhere.. Plus her beauty is remarkable!