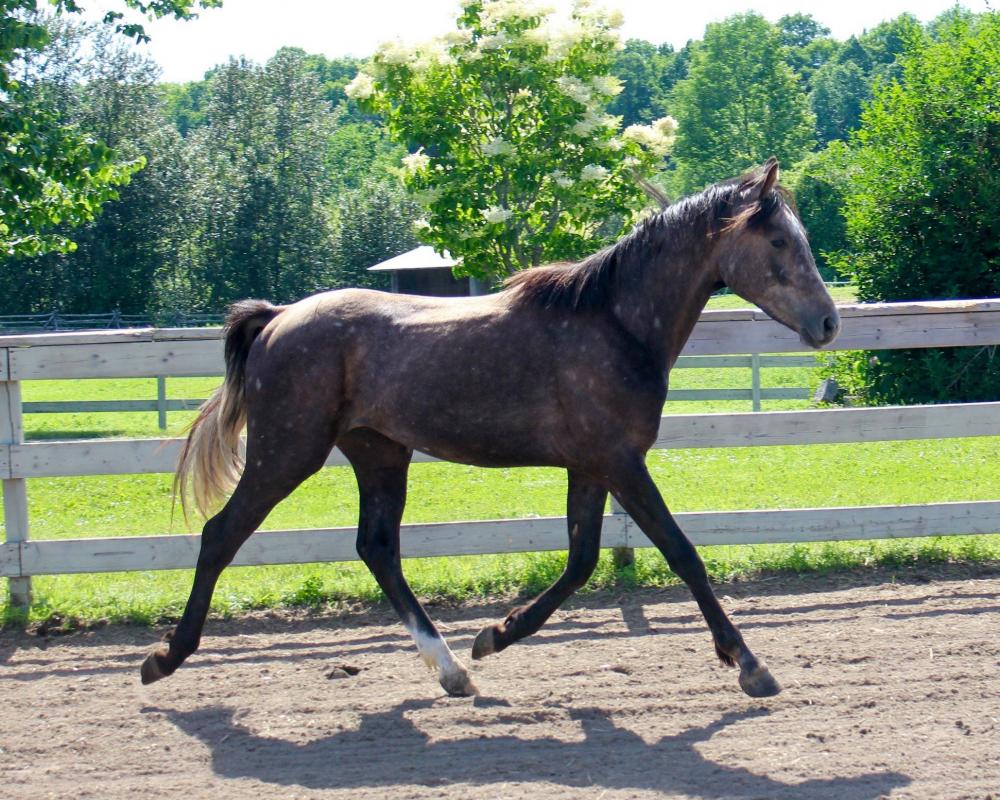 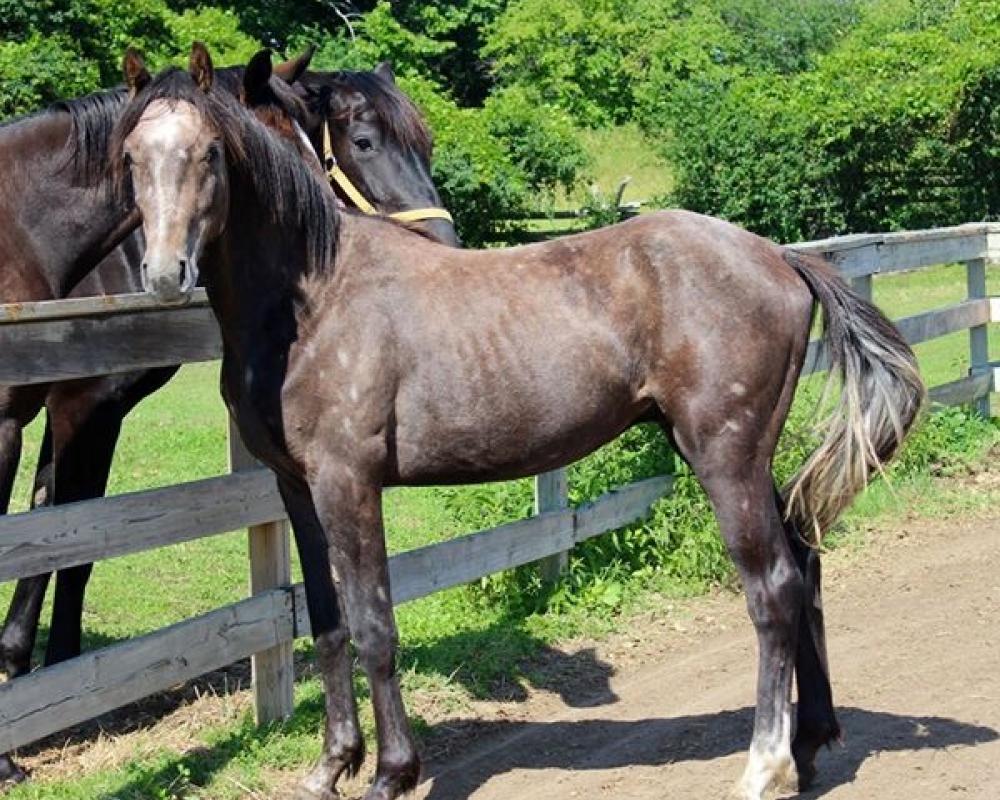 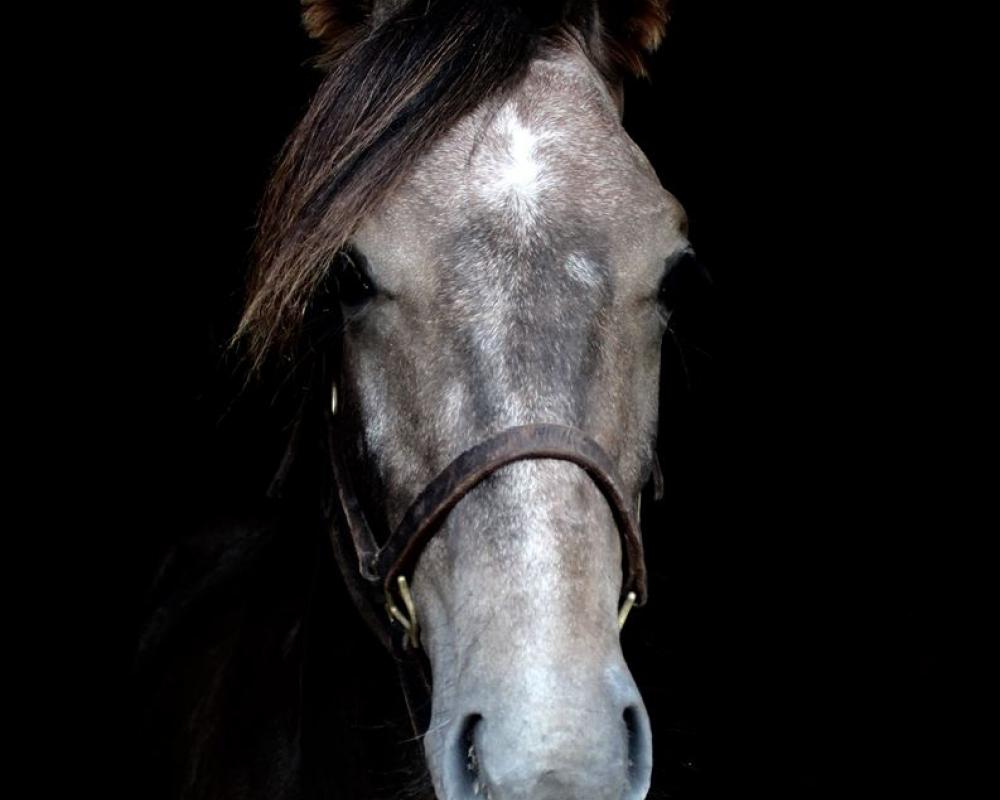 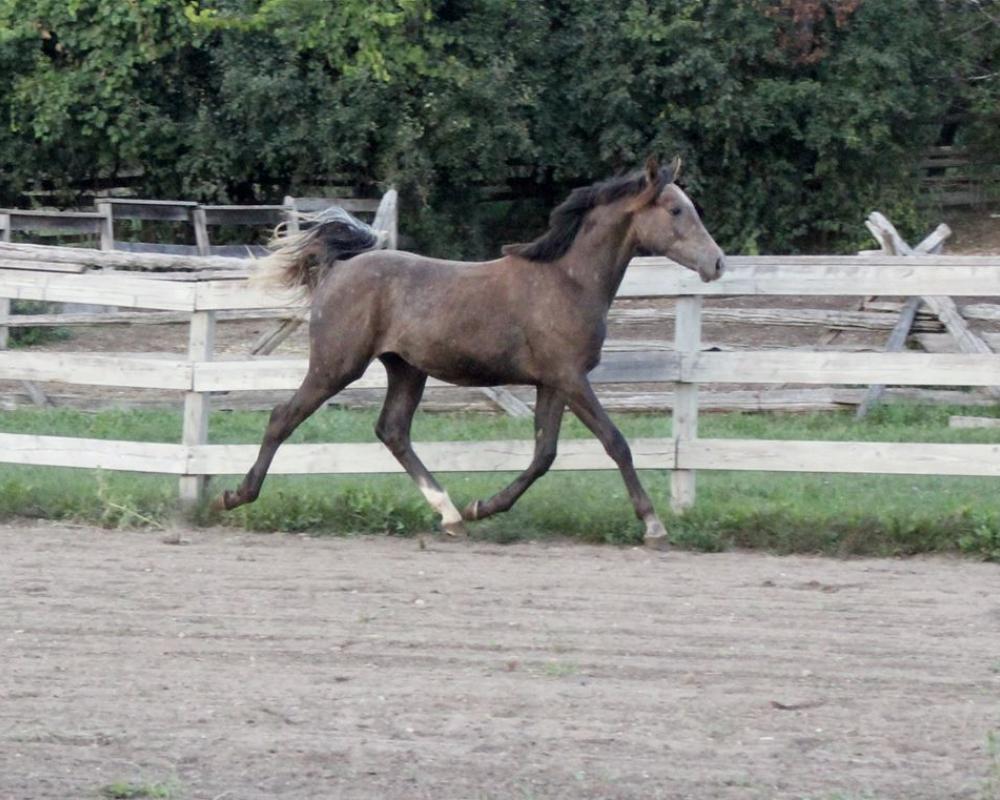 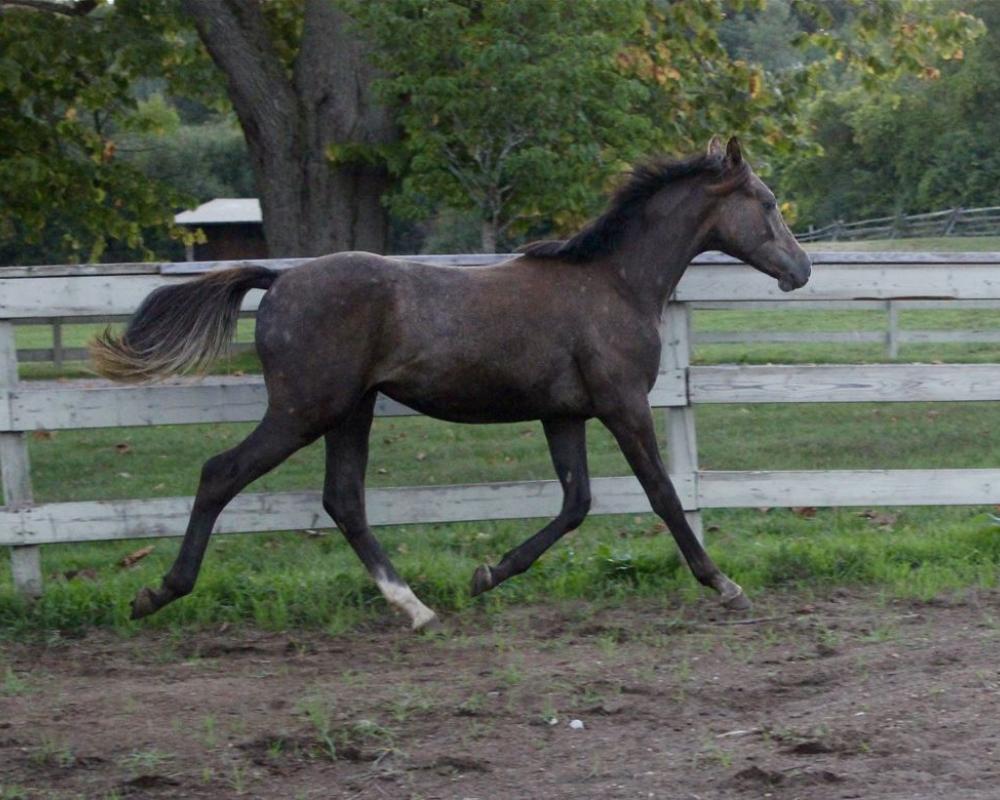 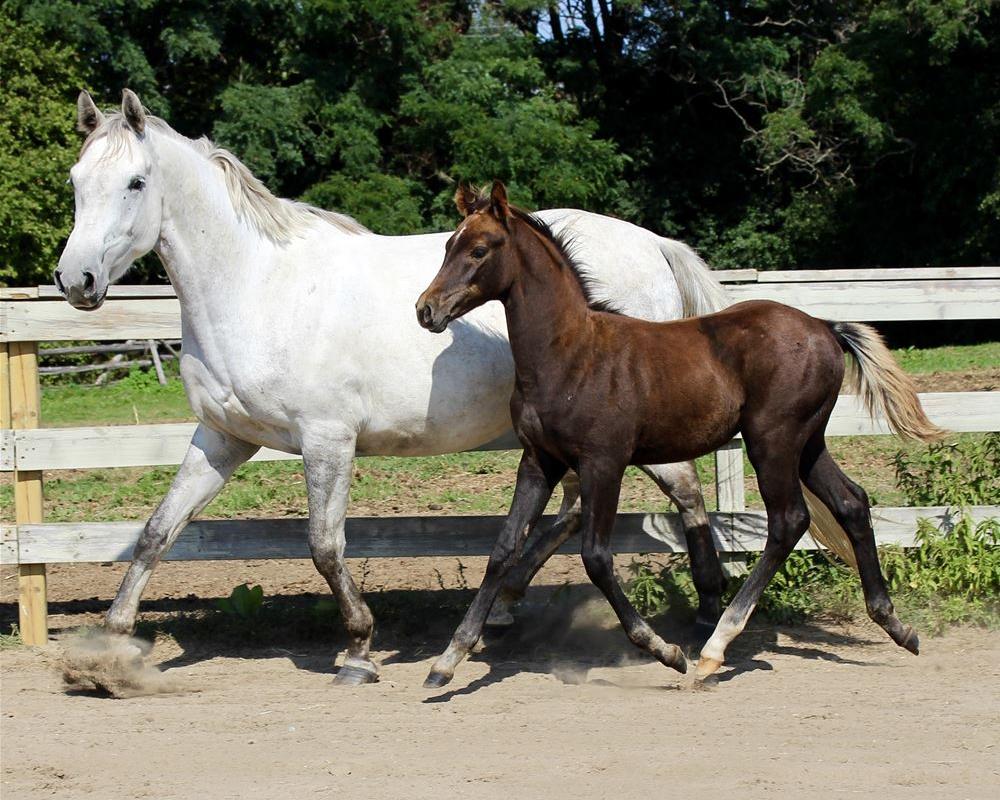 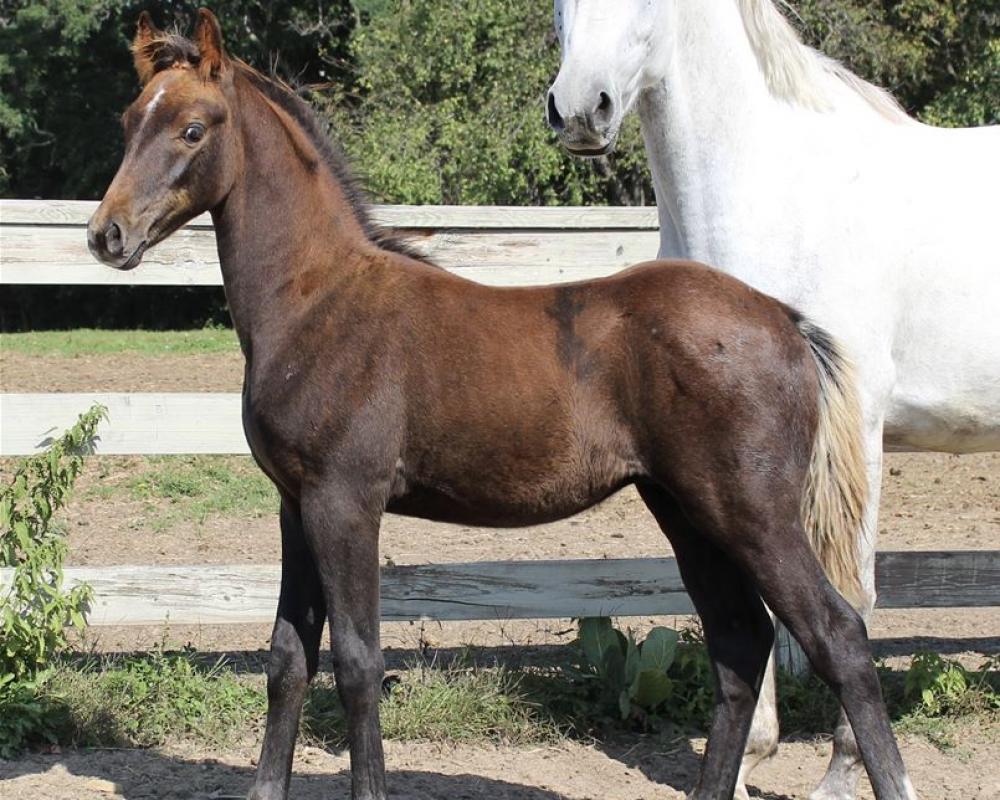 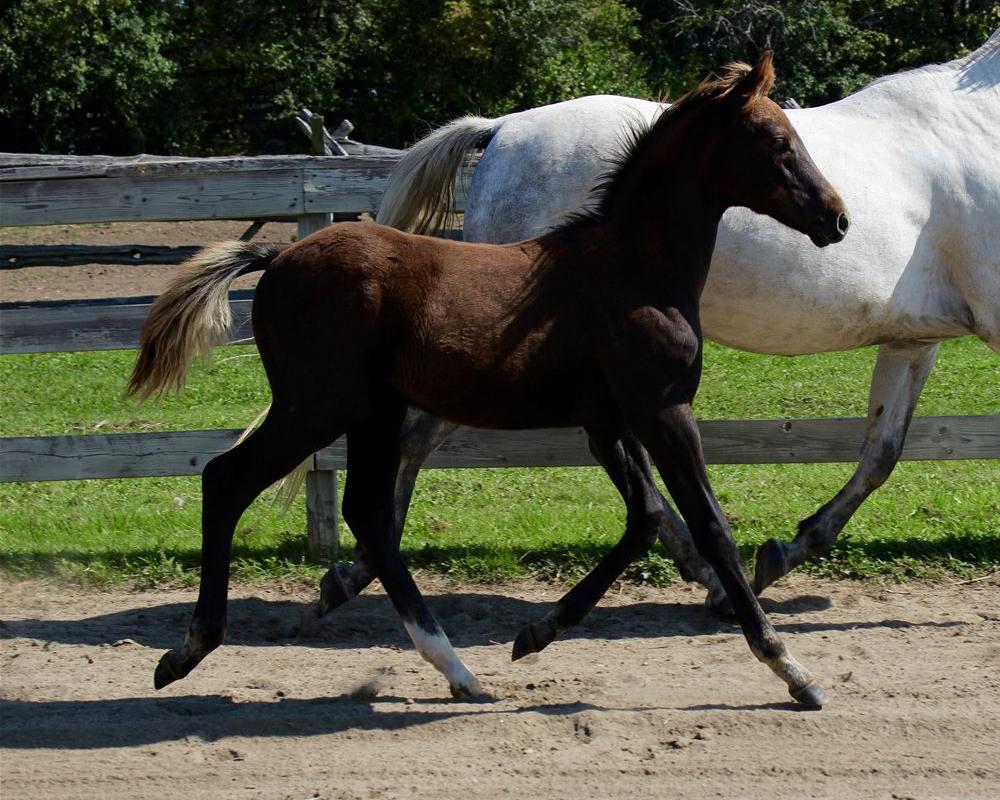 Gold Coast is a 2017 Canadian Sport Pony colt by GRP stallion Hilkens Go For Gold and out of CSH mare Ivory Coast. Gold Coast, affectionately known as Juno is a lovely, expressive colt who will excel in any discipline.

His sire was born in Germany where he was approved for breeding in Hanover and later imported to USA before making his way to Canada. Go For Gold has competed successfully in the Dressage ring but shows great technique and form over fences as well. He is a stallion that commands attention any where he goes, this colt is very much like his sire and will be sure to catch the judges eye.

Juno’s dam is a young CSH mare named Ivory Coast, both her sire and dam were imported from Europe. Ivory’s sire Chablis IZ was licensed with the Holsteiner verband before being imported to Canada in 2004. Chablis has had great success both as a breeding stallion as well as in his competitive career in Canada and the USA. Ivory’s dam, Fancy Hill II was a very successful jumper under Jonathon Millar of Perth Ontario. Fancy Hill II was regularly in the winners circle with Jonathon including in 2007 when Jonathon finished second to his legendary father, by mere fractions of a second, in the Canadian Championship with Fancy Hill.

Pikturesque Farm is the proud owner of Aloha - Black Mecklenburg Stallion. We are a small breeding facility loacted in Perth Ontario. We are dedicated to providing our clients with quality horses for any discipline.
Email Seller Now
Visit Seller Website
More Horses From Seller