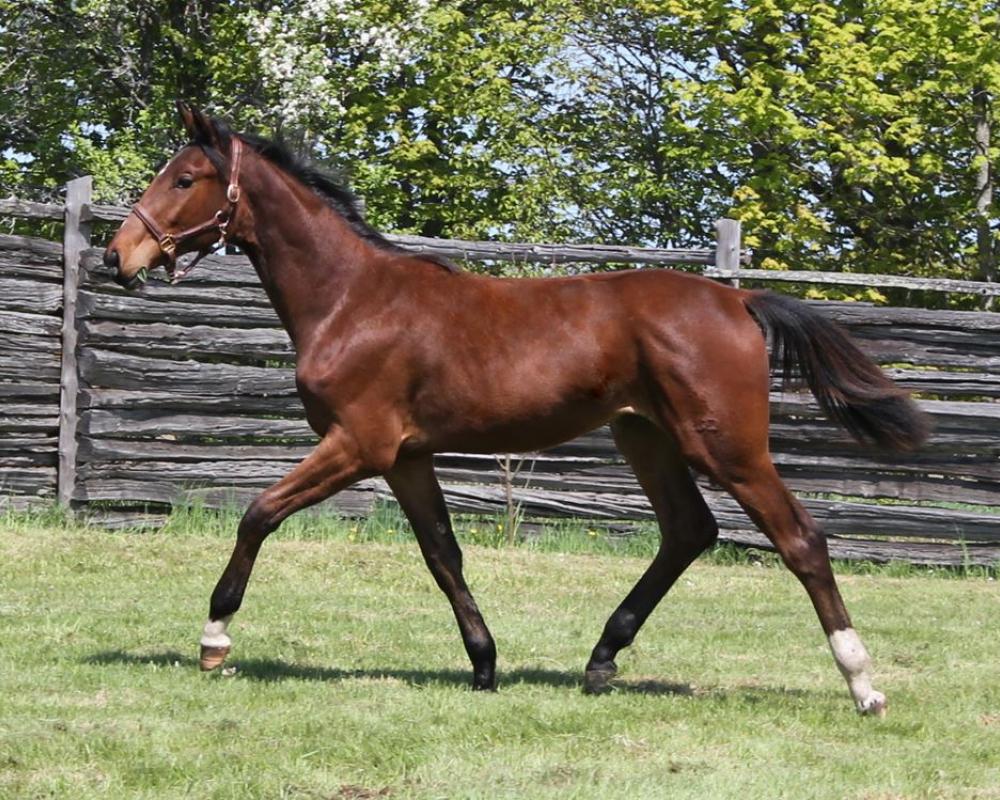 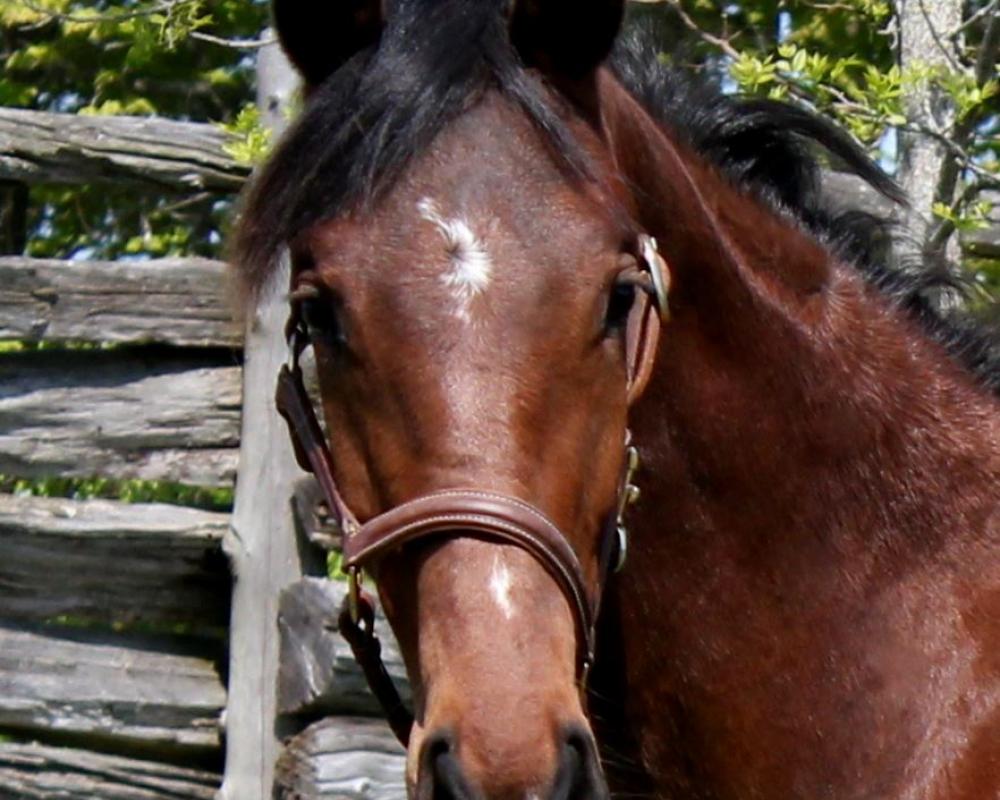 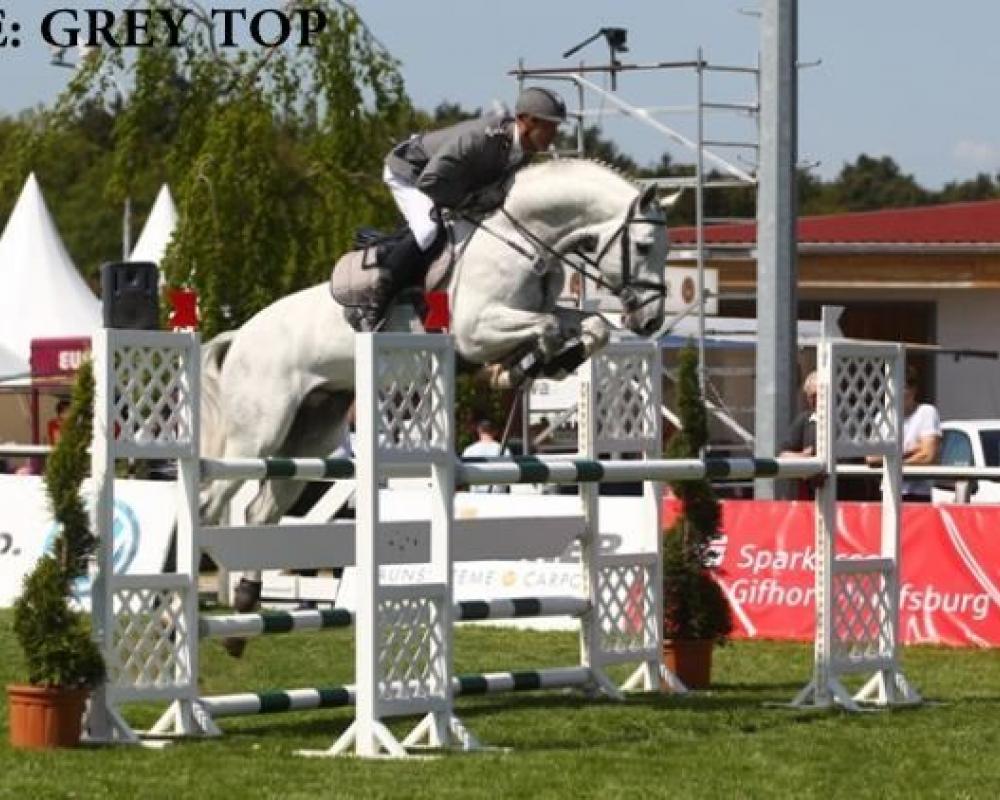 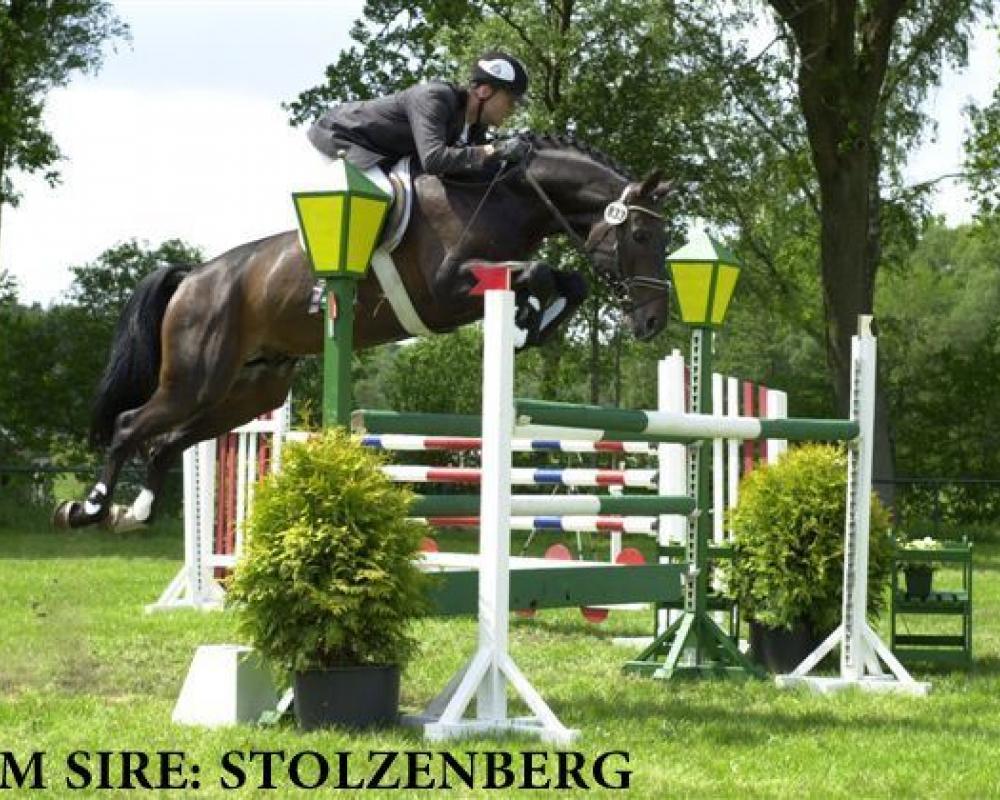 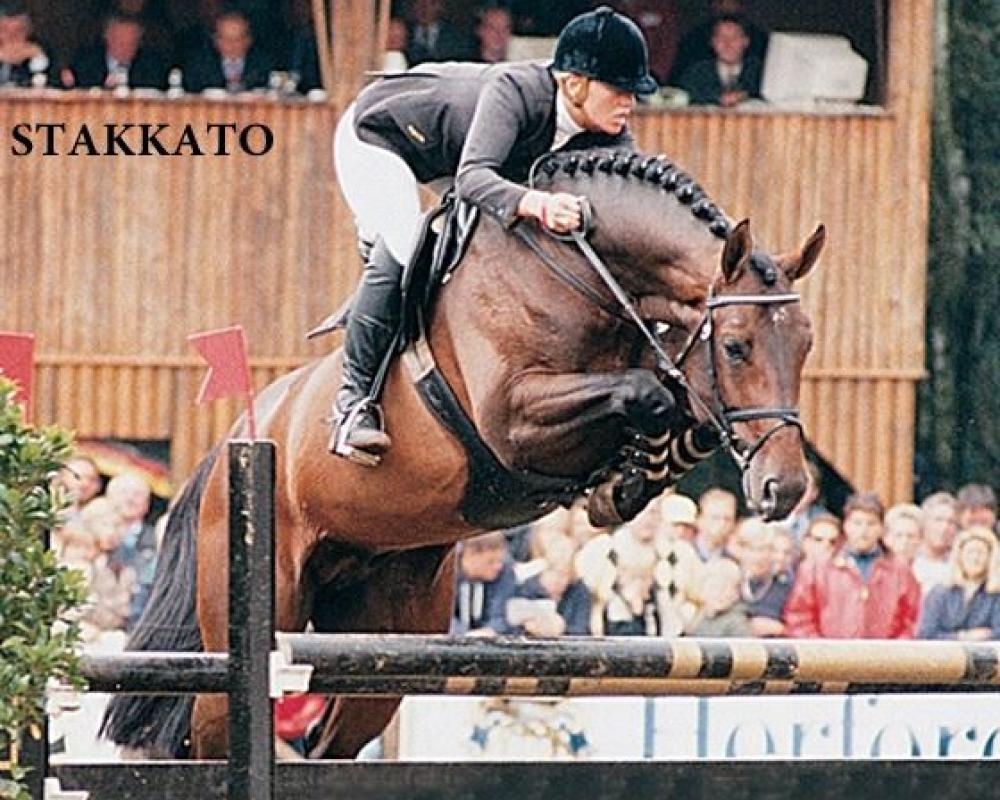 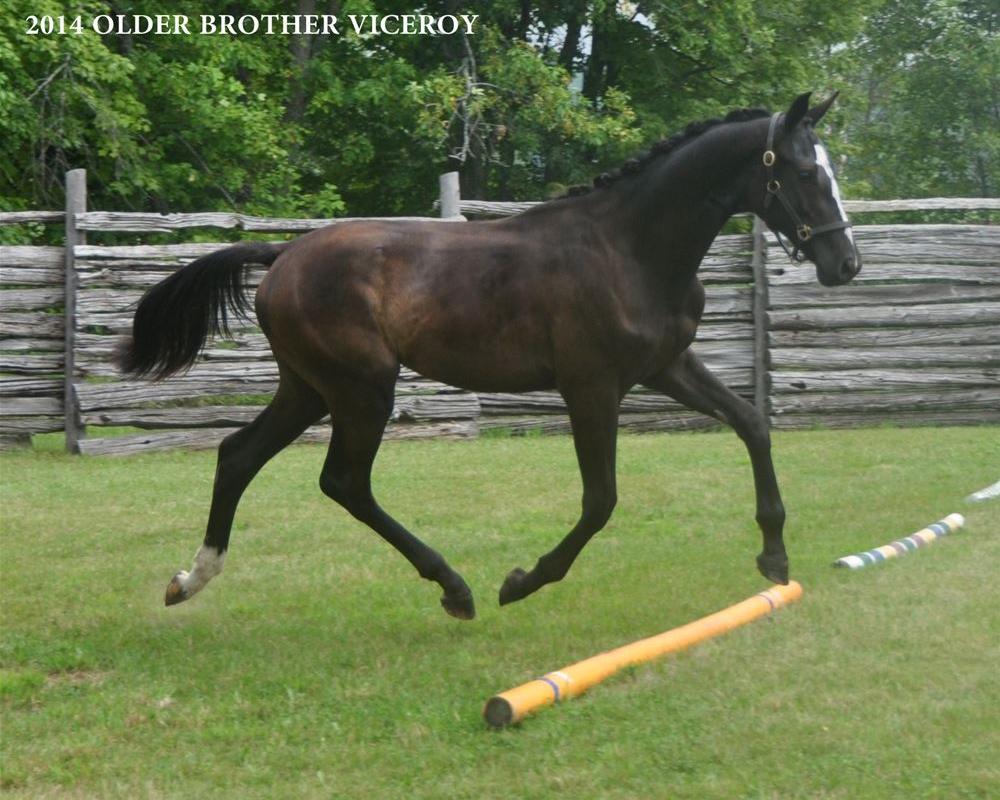 Gypsy Rose B is a lovely 2015 registered German Hanoverian filly. She is a tall, elegant filly with a fantastic temperament and kind expression that will make a fantastic hunter or jumper prospect. She has a powerhouse jumper pedigree featuring line breeding to the great Graf Grannus.

Gypsy is sired by the excellent Celle Hanoverian jumper stallion Grey Top who is a horse that attracts a lot of attention, thanks to his excellent exterior and his outstanding jumping ability. During his performance test this Premium stallion convinced through his attitude and willingness to work. These traits helped Grey Top receive numerous first places and further good rankings in young horse jumping tests.

His sire Graf Top, Hanoverian stallion of the year 2011, carries the coveted blood of Goldfisch II several times in his pedigree. The high level of performance in his genetic makeup, with Graf Grannus, Calypso II and Gotthard, makes him one of the most coveted Hanoverian jumping sires. Grey Top has additional highly demanded jumping genes through his dam, Silver Dream. Singular Joter I and once again Calypso II, complete the sports pedigree of this young sire. Grey Top’s offspring also know how to attract attention. As he passes on his jumping ability to his long-legged and true-to-type daughters and sons, Grey Top will play a major role in future breeding. His current Hanoverian Breeding values for Jumping is an impressive 133.

Gypsy’s dam Hann.Pr.M. Sassy Gina B is a lovely Premium German Hanoverian mare. She was named the Champion Jumper Foal at her German Hanoverian foal inspection in 2010. At three years of age she successfully completed her Mare Performance Test with the Hanoverian Verband, earning her prestigious German Hanoverian Premium Mare title (Hann.Pr.St.) and her 1A prize. She scored straight 8’s from the German commission for her Free Jumping Style and Technique, her Swing and Elasticity, her Correctness of Gaits and her Saddle Position. She scored 7.5 for her Trot and scored straight 7’s for her Canter, Rideability, Breed and Sex type, Head, Throat Latch, Frame, Quality of Conformation, Walk and Overall Impression. Sassy’s sire, Stolzenberg (Stakkato x Sandro x Dinar) is one of the best Stakkato sons with an impressive breeding value index for show jumping of 156. He also won his 300 Day Stallion Performance Test in 2002 with a jumping index of 141.88, winning both the Show Jumping and Eventing portions of the test and besting 50 other stallions. Sassy’s dam Gräfen Bube (Graf Grannus x Ramiro’s Bube x Dynamo) is also entered into the Hanoverian Verband’s Jumper Breeding Program. In addition to producing Sassy she also produced a full sister to her, the Elie Mare Sheherazade B who was the high scoring jumper mare at her Hanoverian Mare Performance Test in 2010. Sassy stems from the Neskonilla dam line which has produced three S Level (Grand Prix) jumpers in Germany; Dynamos Diwa W by Dynamo, Smurff by Servus and San Marino by Servus. 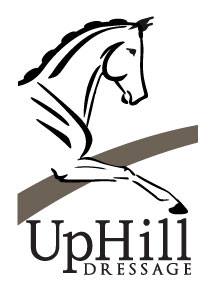