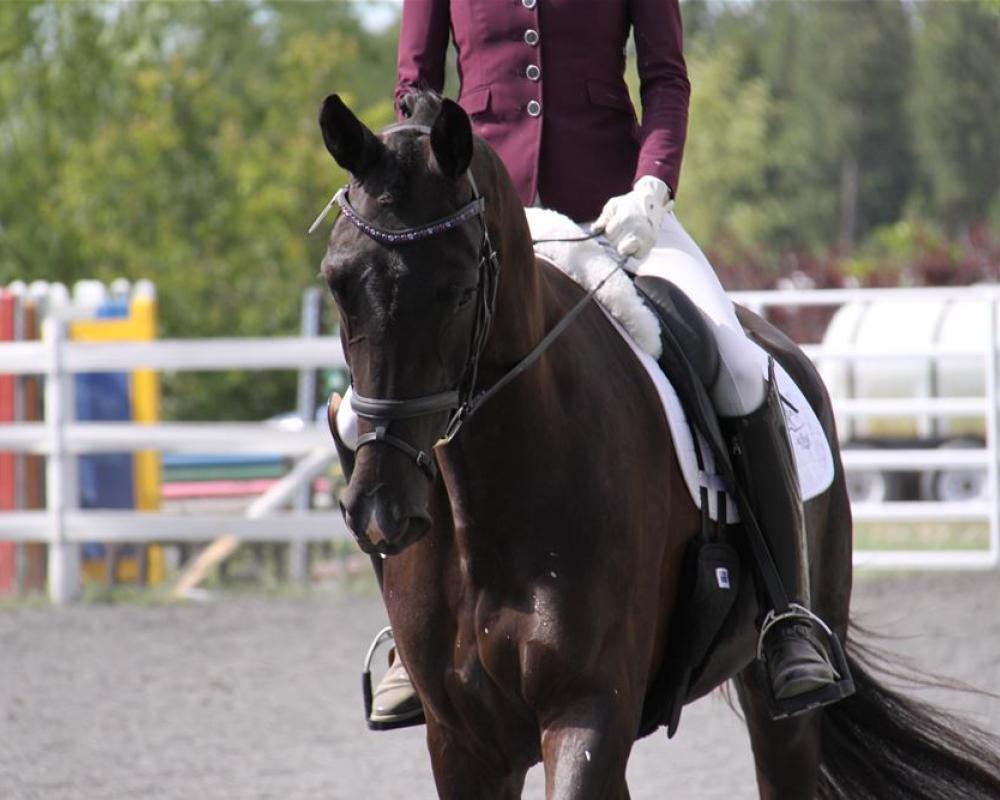 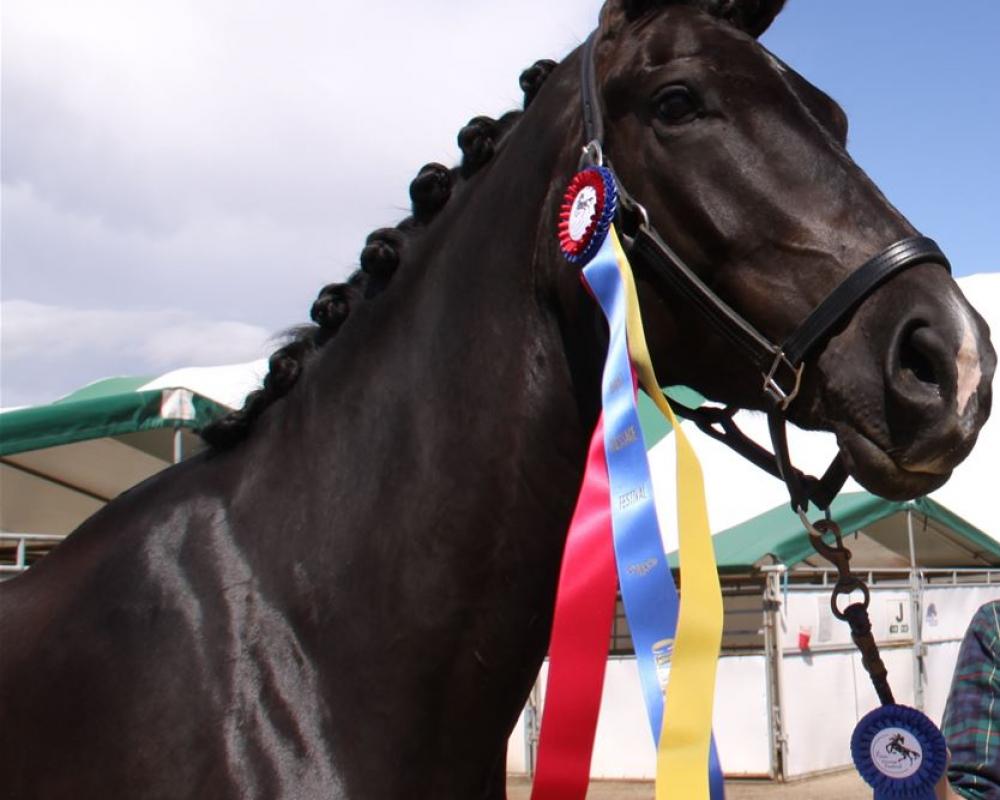 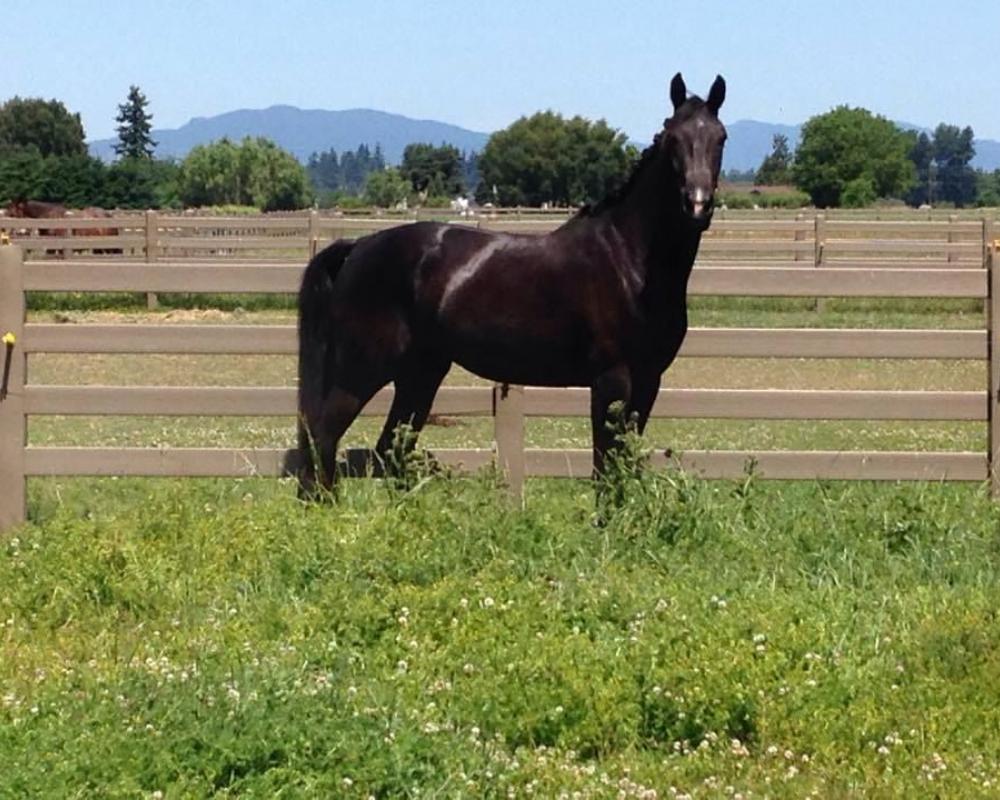 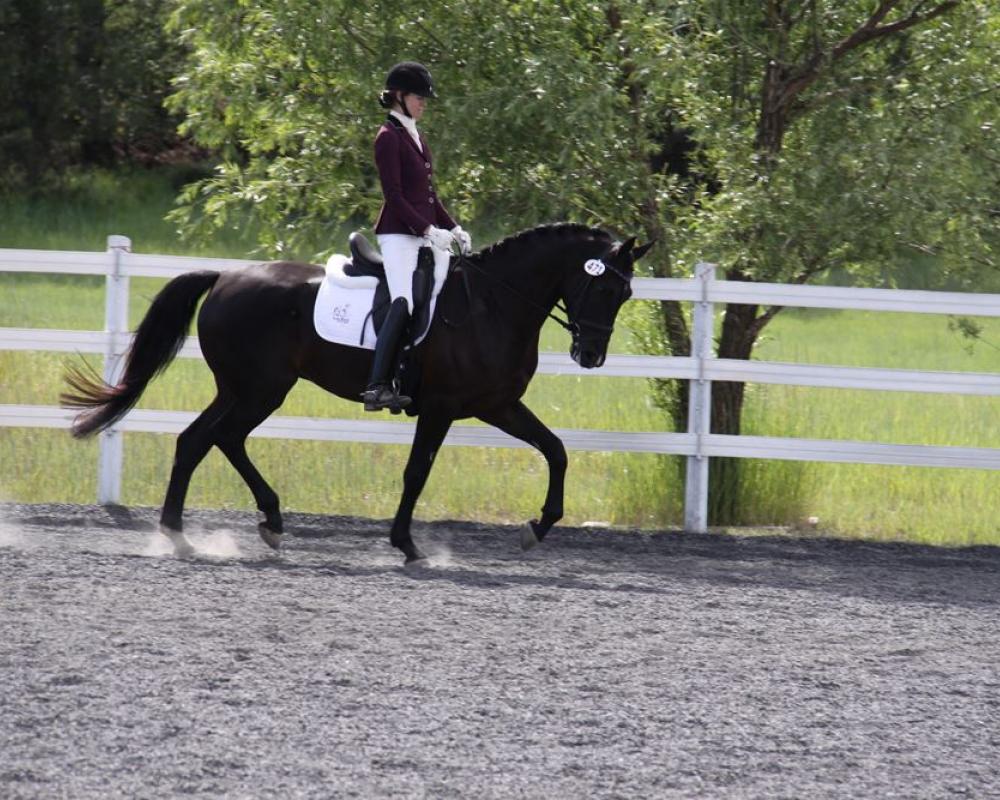 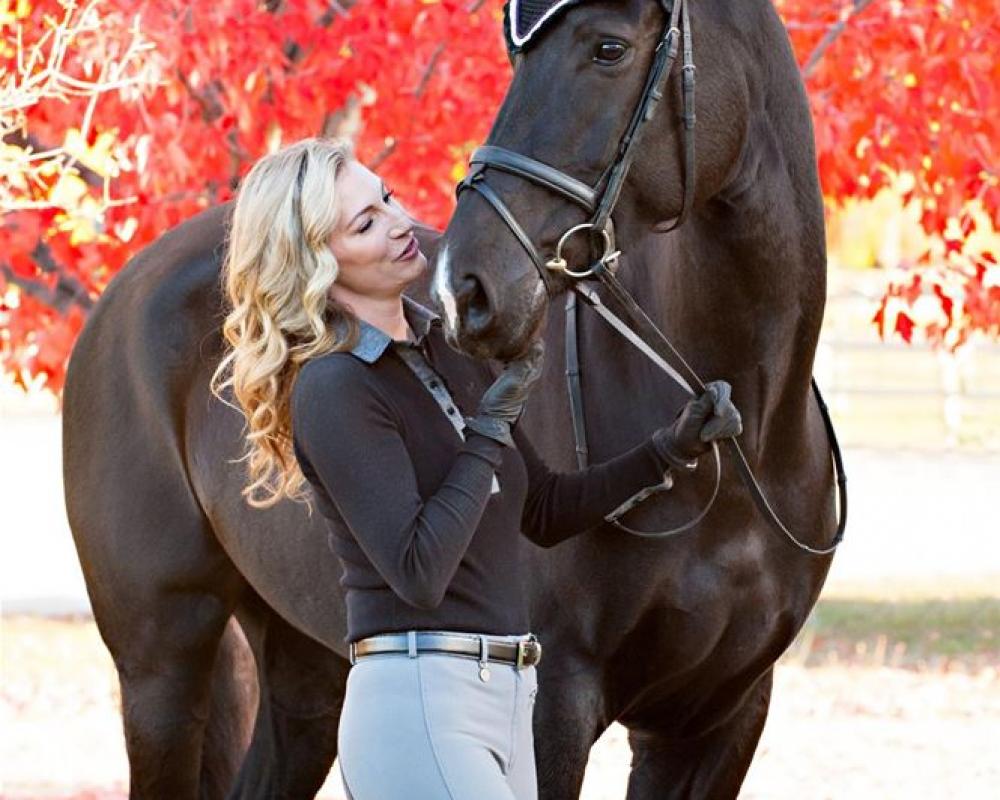 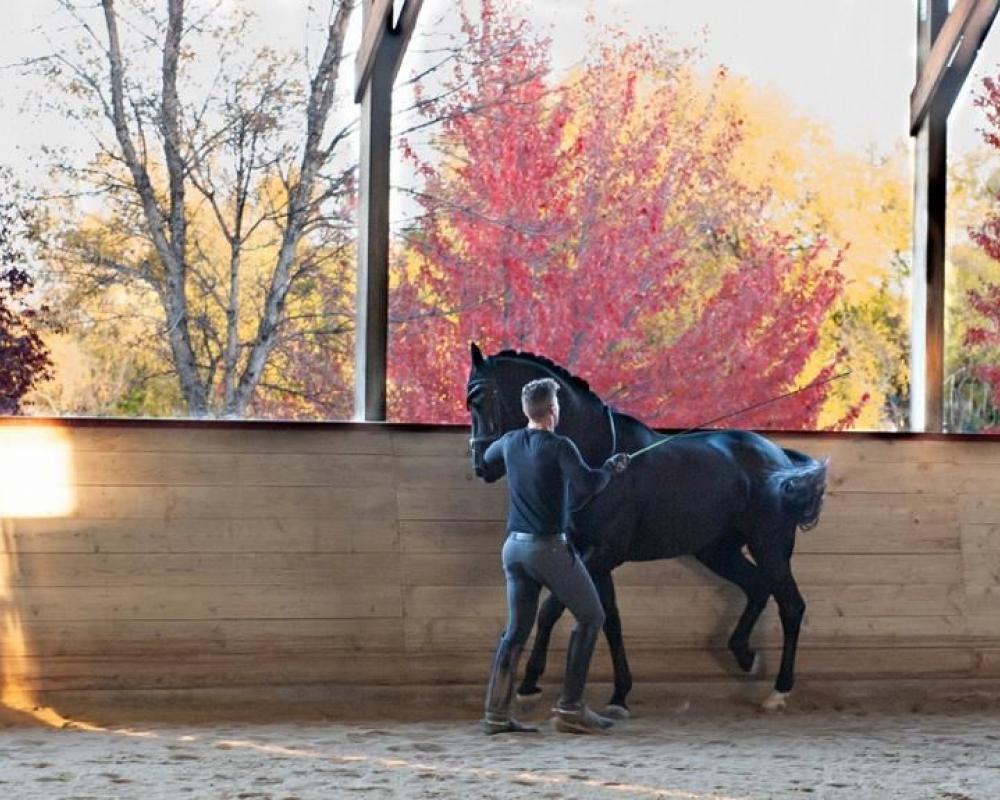 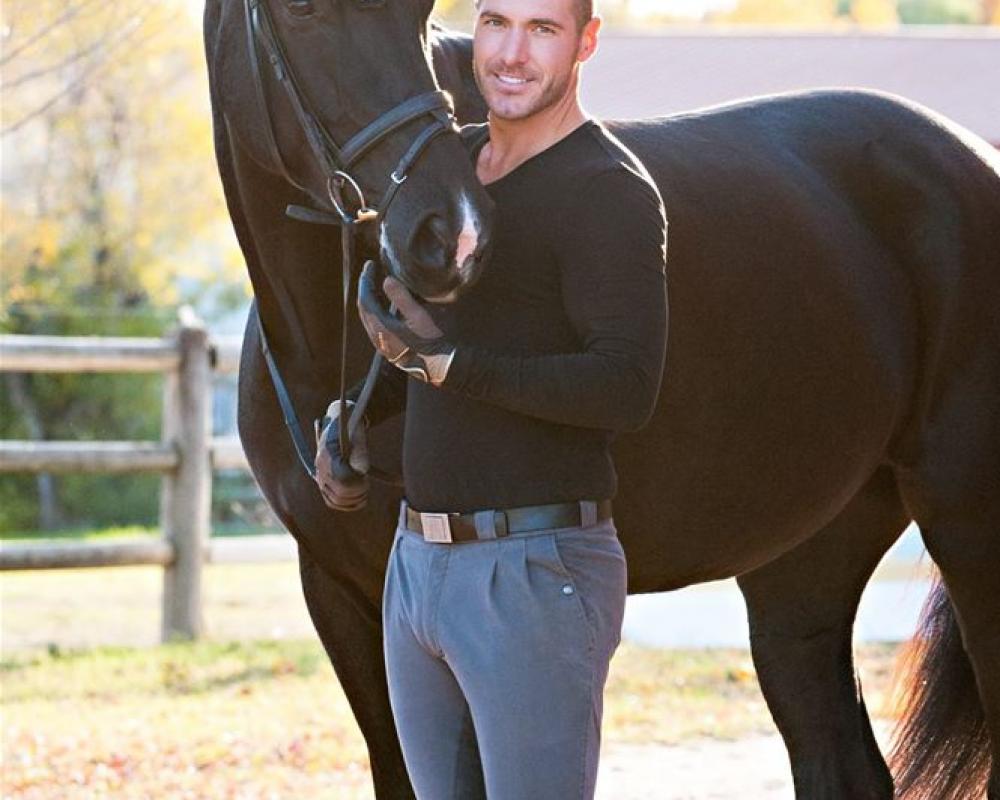 Halle is an extremely talented young mare with three lovely gaits and a sweet, affectionate nature. She has a beautiful uphill canter and an extraordinary trot. Halle's show debut in 2016 was extremely successful earning a phenomenal 79.5% in a Materiale 4 & 5 year old Mare class. She showed at Training Level with scores in the 70s, and finished the year ranked 6th in the nation for the USDF FEI 4 Year Old standings. She is schooling third level with clean changes. Has played with piaffe/half steps. She is best suited for a Pro or AA that rides like a Pro. Halle's bloodlines are very rare in North America. Her Dam, Cleopatra Keur, is an imported elite kWPN mare (Jazz x Samber) and her Dam's offspring, including Kashmir R by De Niro (2nd highest scored KWPN foal in North America in 2015). Halle's Sire, Lord Leatherdale, Lord Leatherdale combines all the good things from the best Westphalian bloodlines thereby contributing innovative “free” blood-building qualities that are much desired by the KWPN. Lord Leatherdale is “Grand Prix” trained. His sire is the Westphalian foundation stallion Lord Loxley who, in his younger years, won the Bundeschampionat and who is currently competing at Grand Prix-level. His dam, the stunning black Fairless P, provides the blood of top-producers Ferragamo and Anmarsch (s.Angelo xx). He is Sire to the notable young stallions, Chippendale, Everdale, Fairytale, and Glamourdale. Halle can be bred to Secret (Sezuan) in May of 2019 if desired.