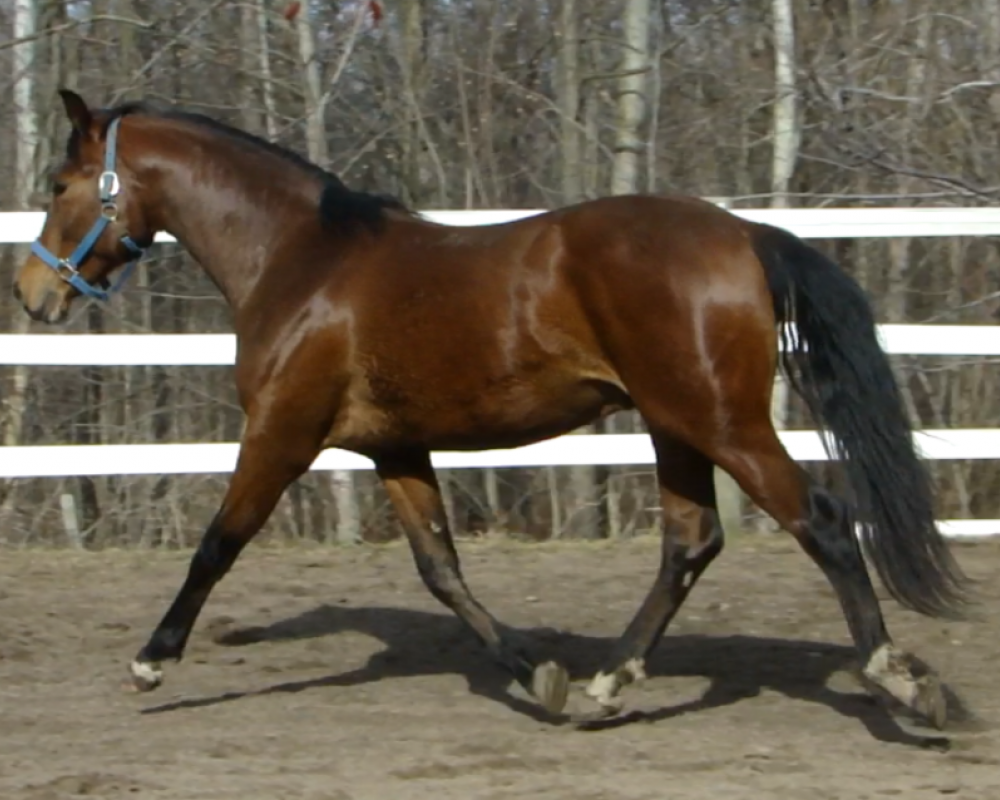 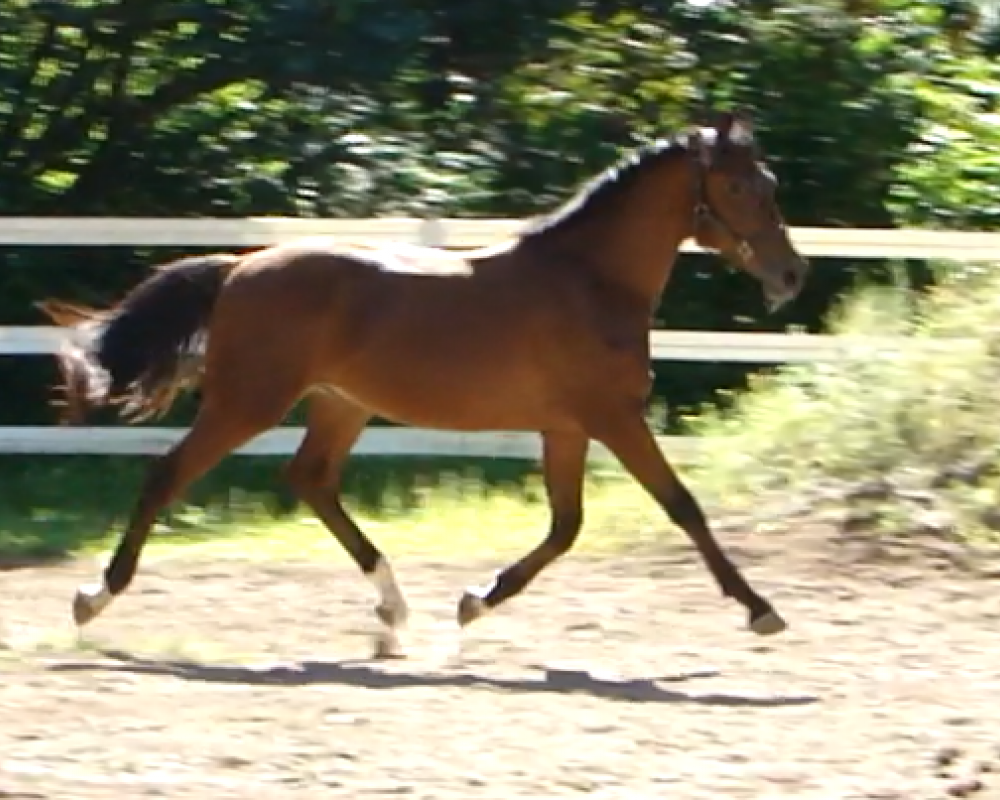 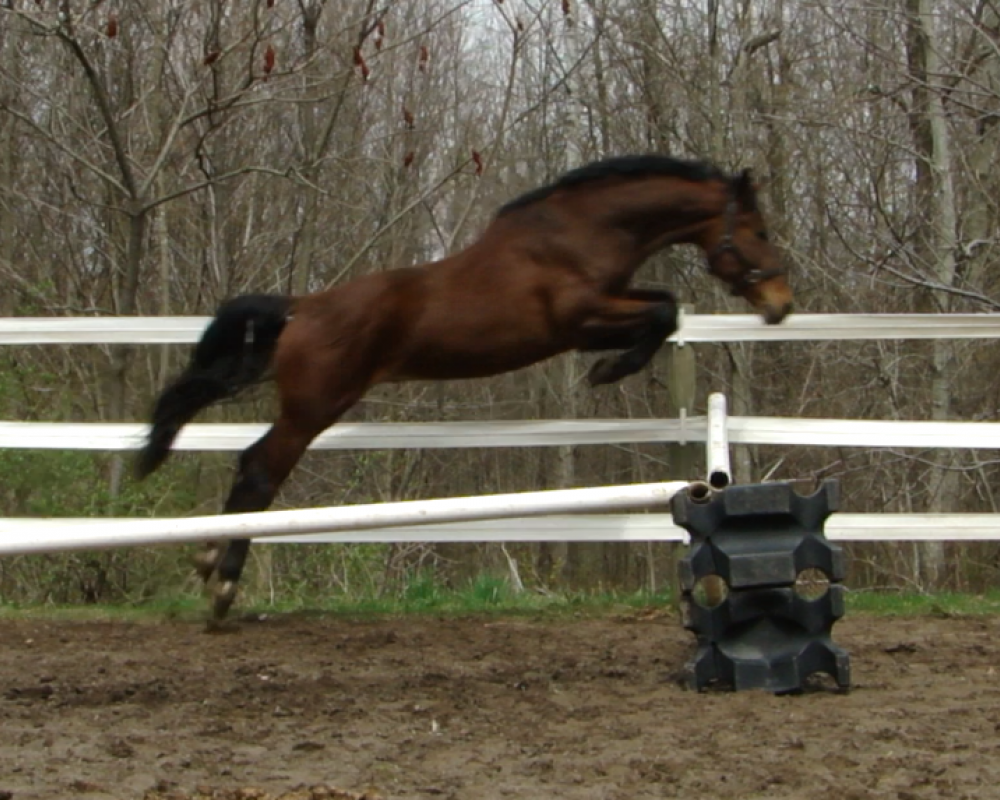 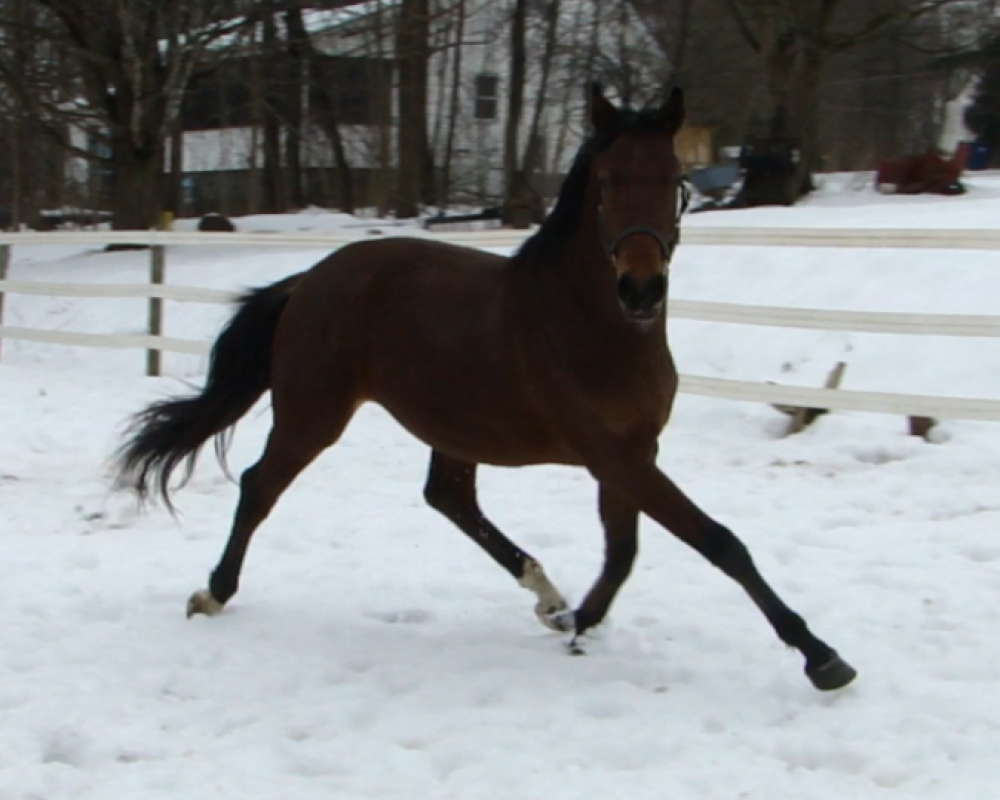 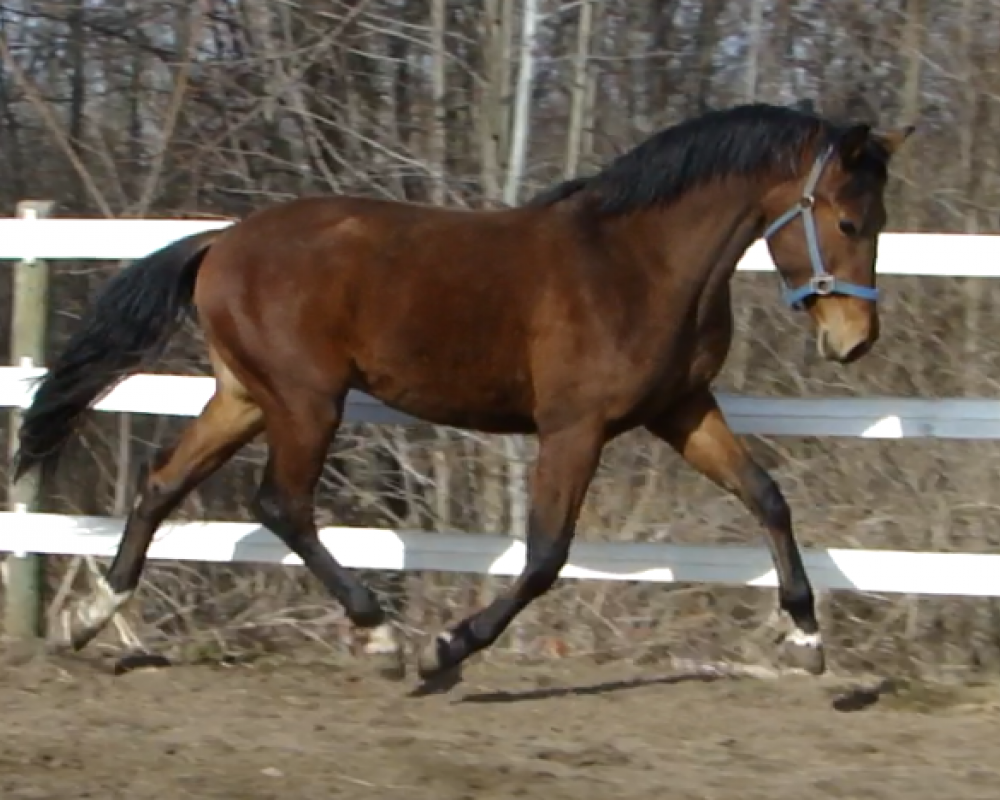 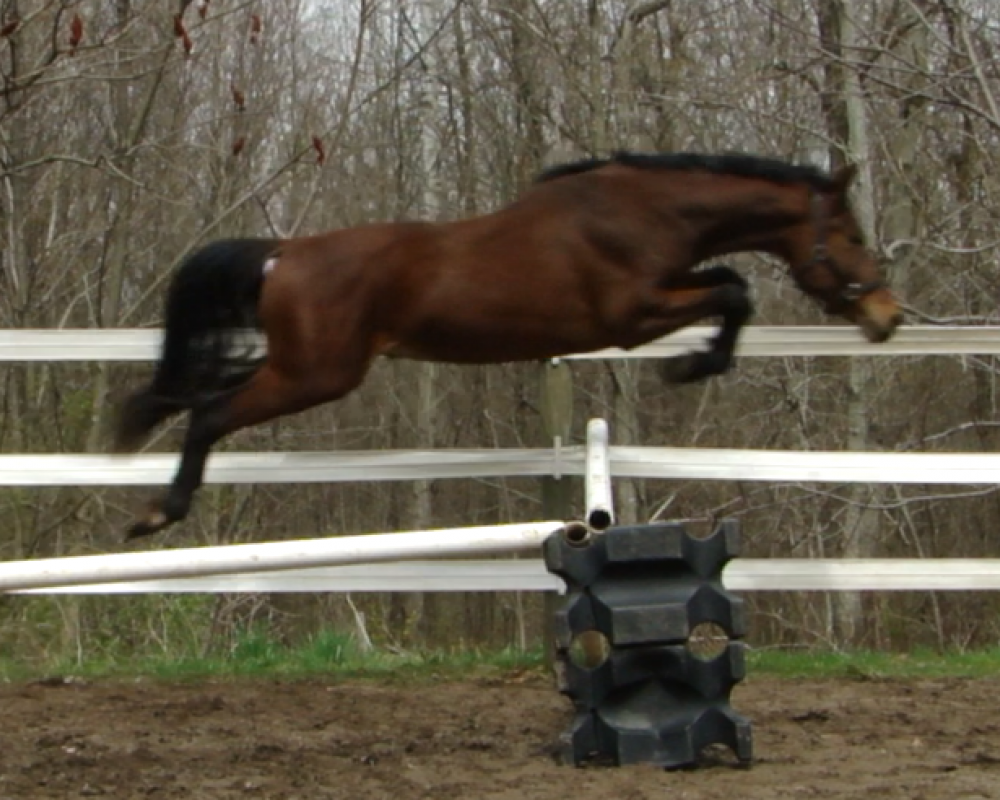 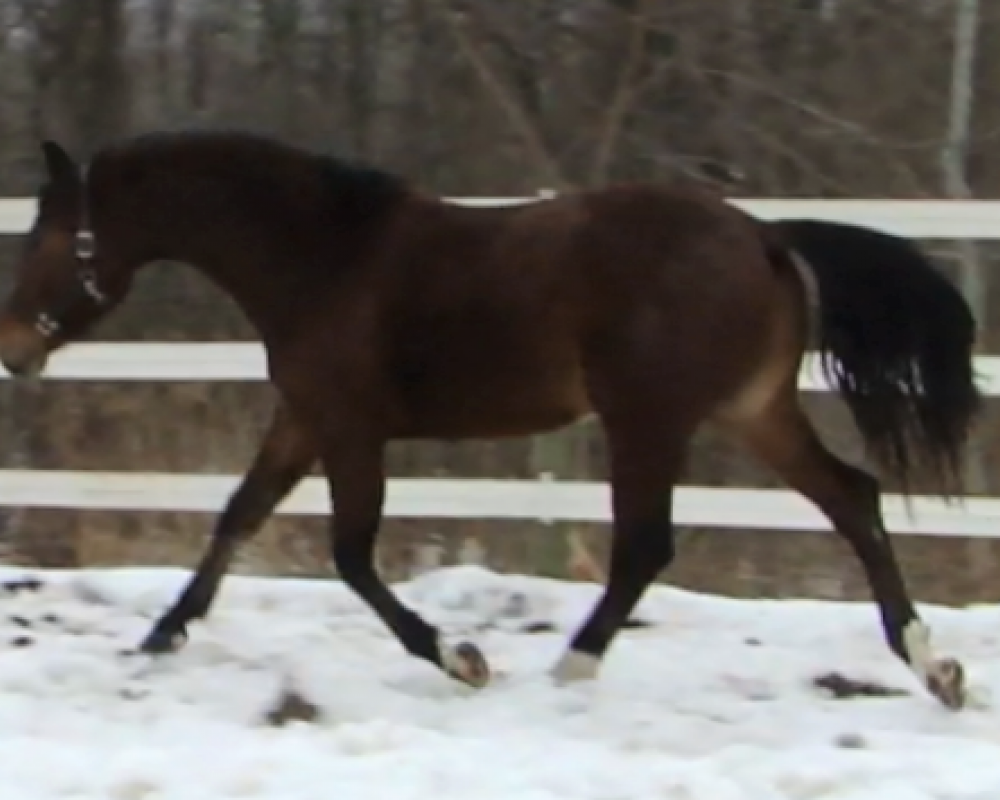 "Teddy" is a big, solid built colt with wonderful conformation, movement and temperment. He was just awarded 1st Premium at his inspoection, and received his brand. His dam is LA Baltic Mantra. Mantra's sire is the highest scoring SWB stallion in North America and her dam is an elite mare. "Mantra" received a "9" for her gaits and a "9" for her type and conformation at her SWB inspection. She is a full sister to L.A. Baltic Kharma, a Double Diploma mare and the highest scoring mare in North America.
His sire is Schroeder (Sandro Hit - Escudo - Gajus). Schroeder is a superior FEI Grand Prix dressage stallion approved Hannoverian stallion and passed his 70 day test in Germay in 2007. He has a super character(rated 9), powerful movement, he also has an amaziing jump. This colt is bred to be both a top dressage competitor or your next jumping super star.Mature height should be upper 16 to lower 17 hand range with a large frame and big barrel.