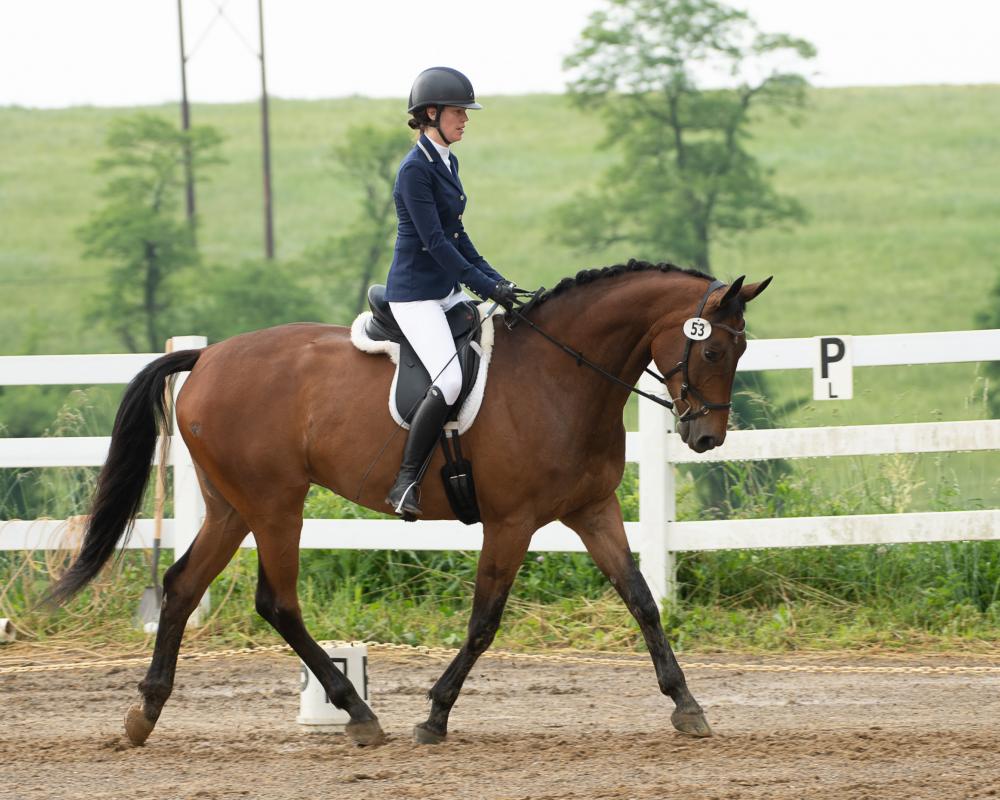 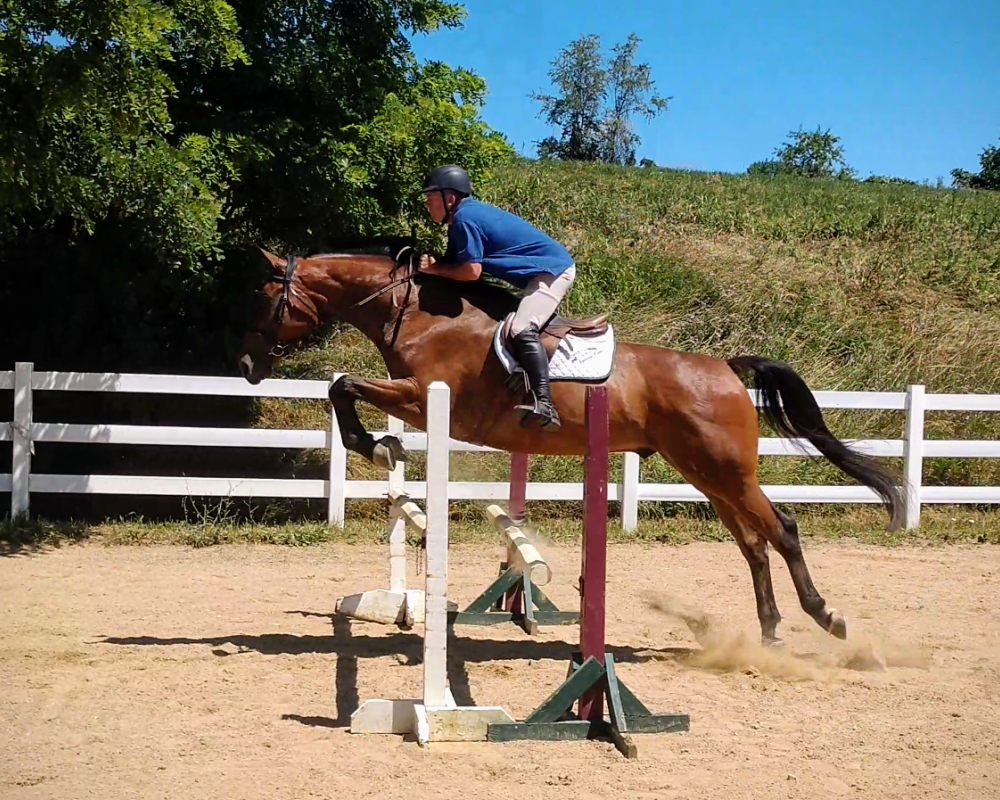 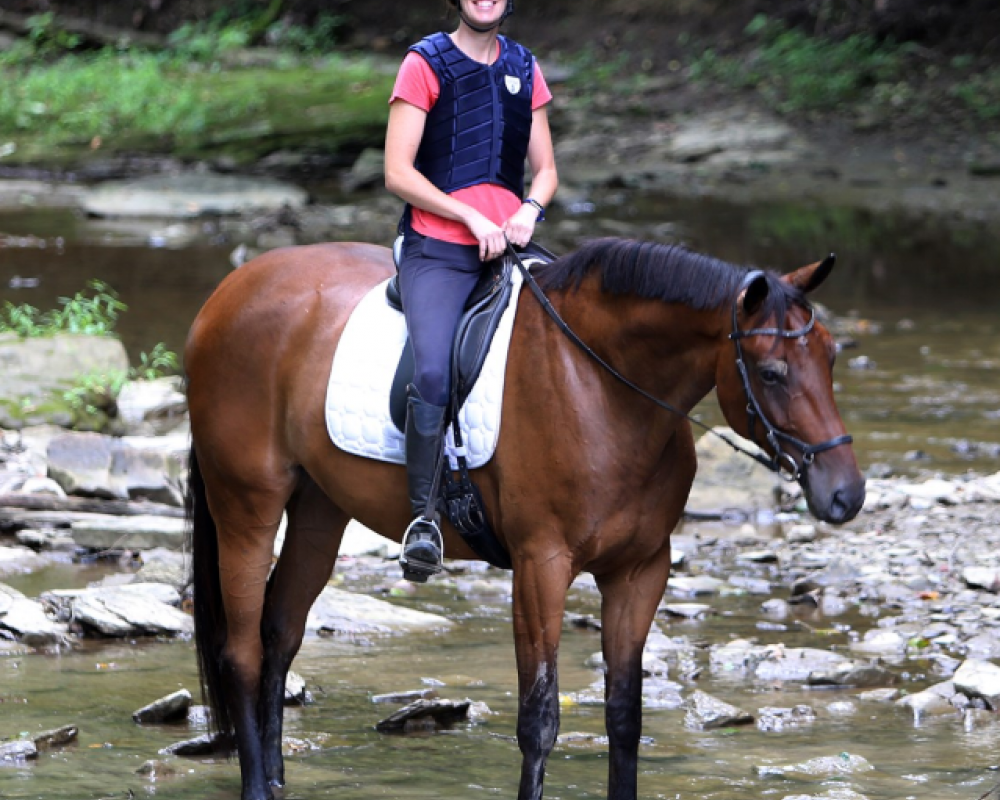 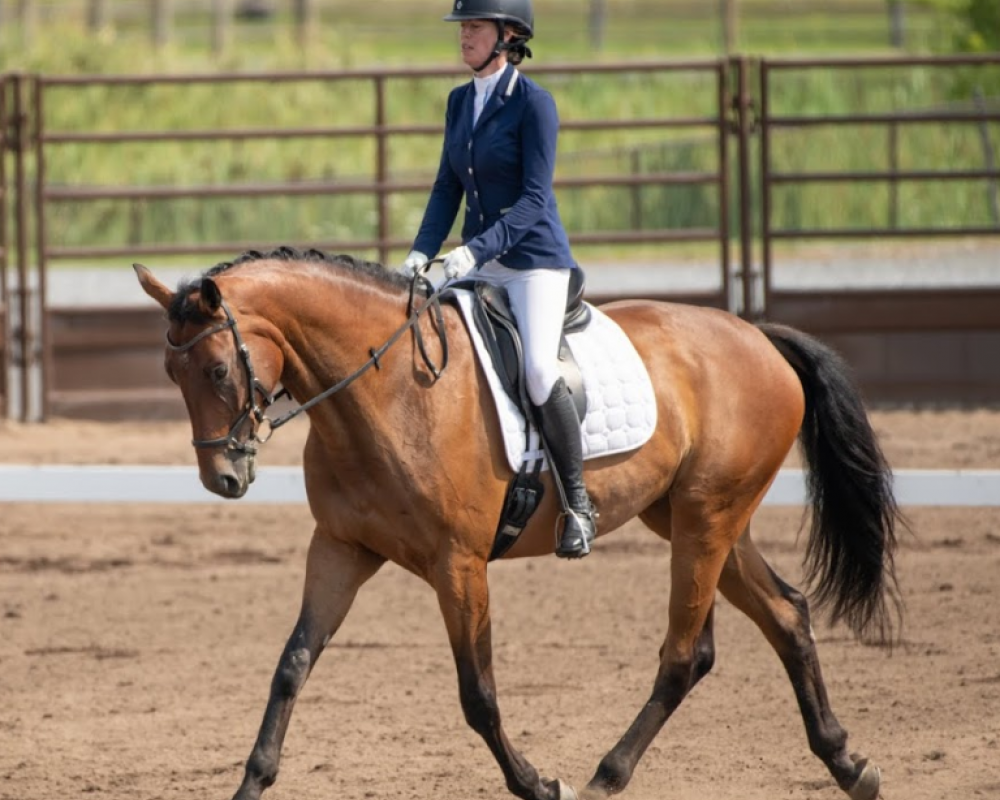 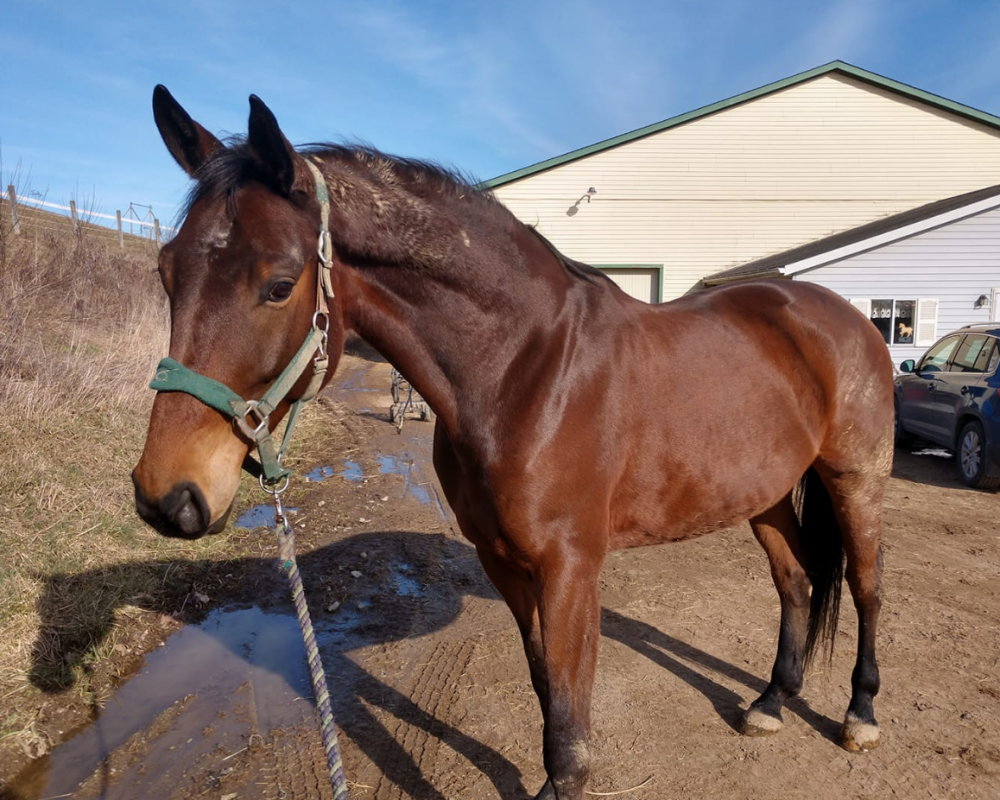 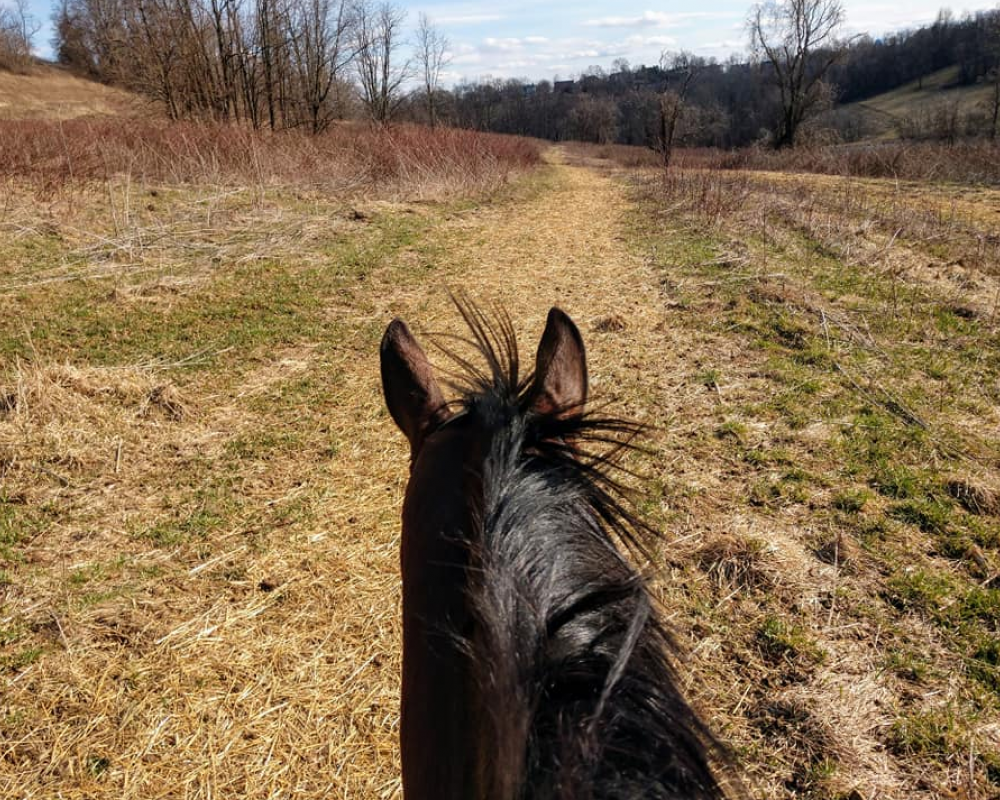 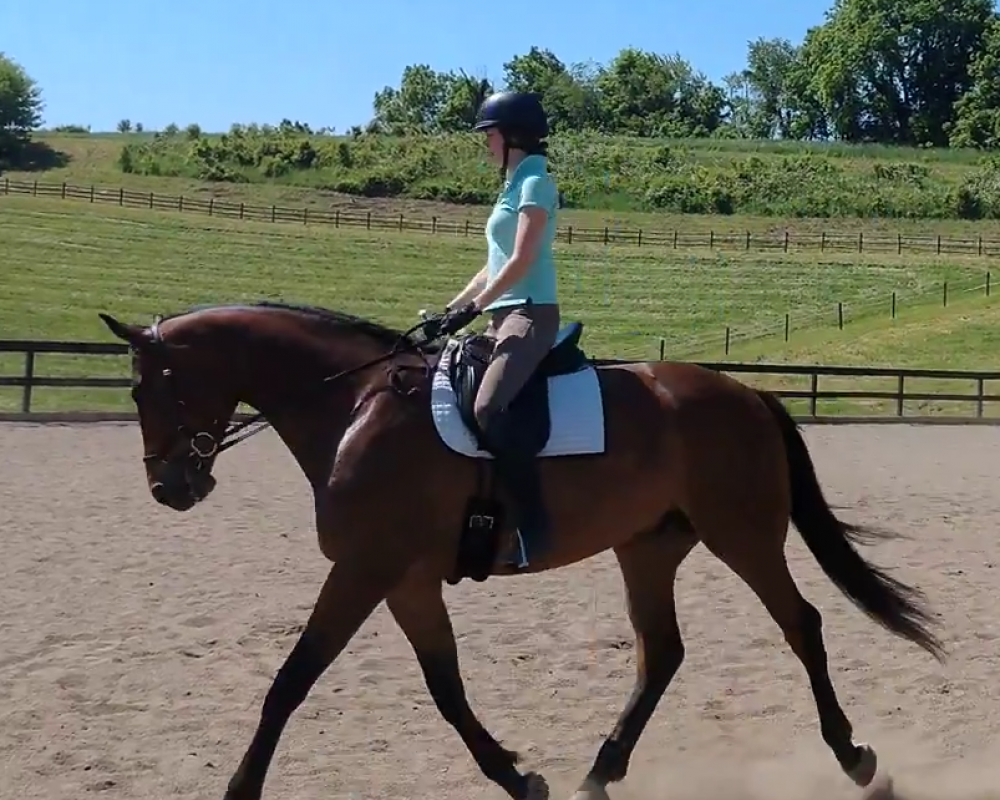 Lovable, show-stopper dressage gelding ready for his next adventure! Ilex has the power and dashing good looks to follow in his sire's Grand Prix footsteps.

Ilex competed last year in his first recognized show earning scores in the high 60s at First Level. He trailers easily alone or with company, and needs no prep at the shows. We've also traveled to many clinics, schooling shows, and trail rides. He's healthy and sound with no vices, excellent ground manners. Ilex would do best with a confident rider.