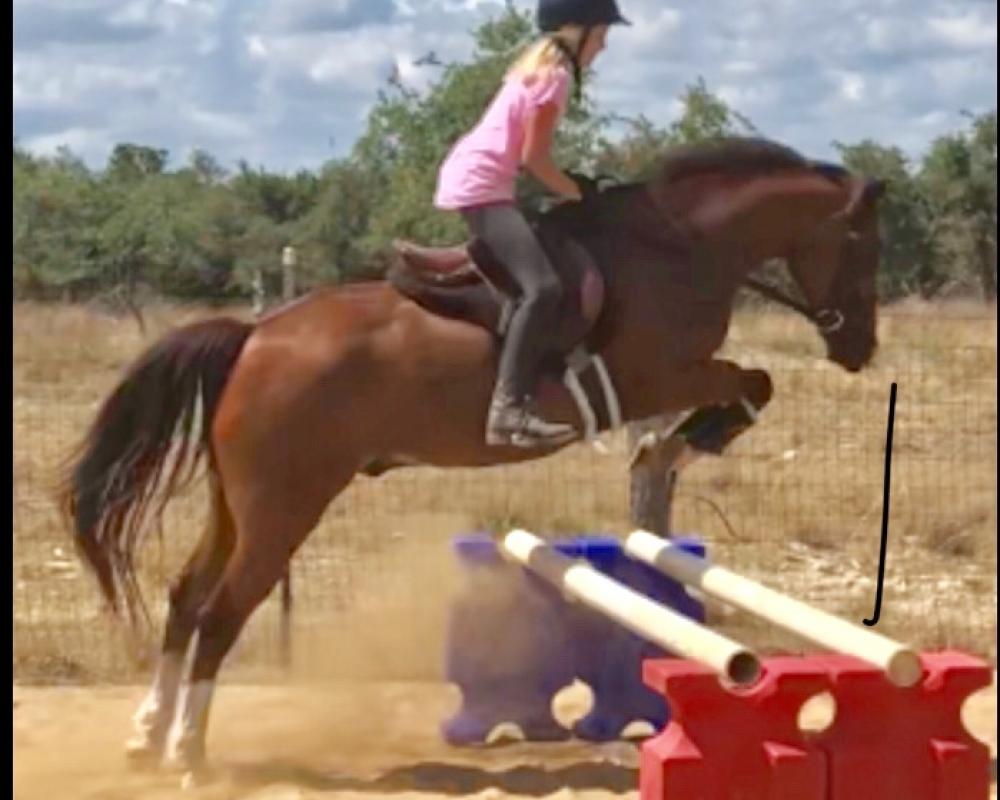 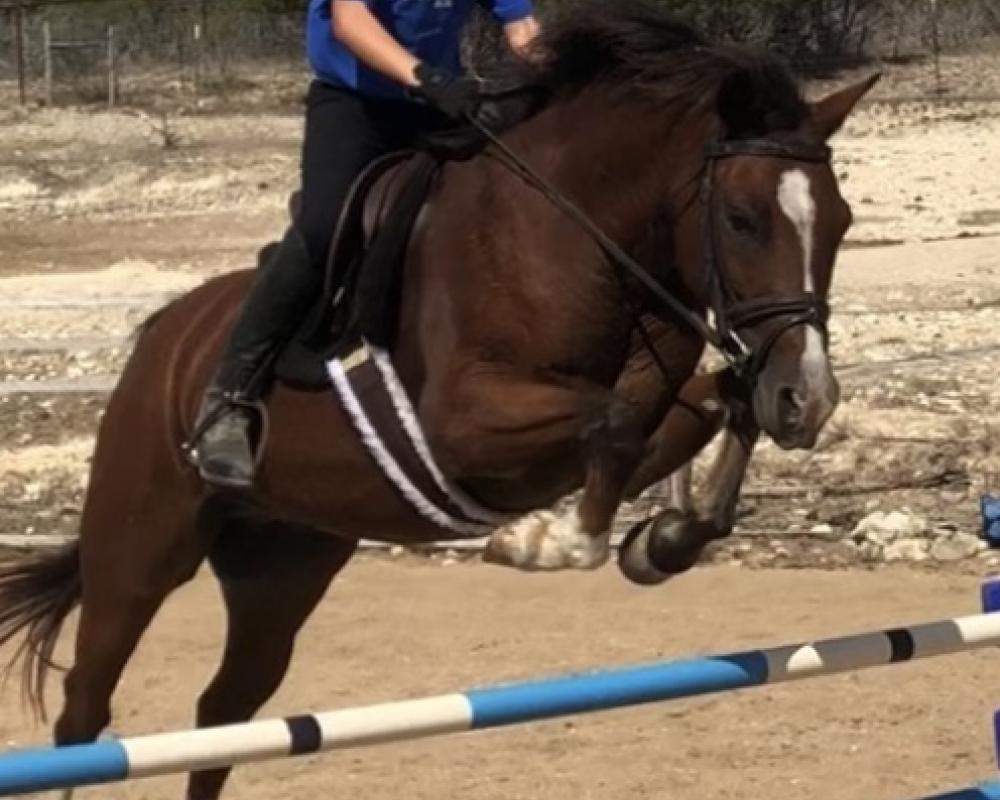 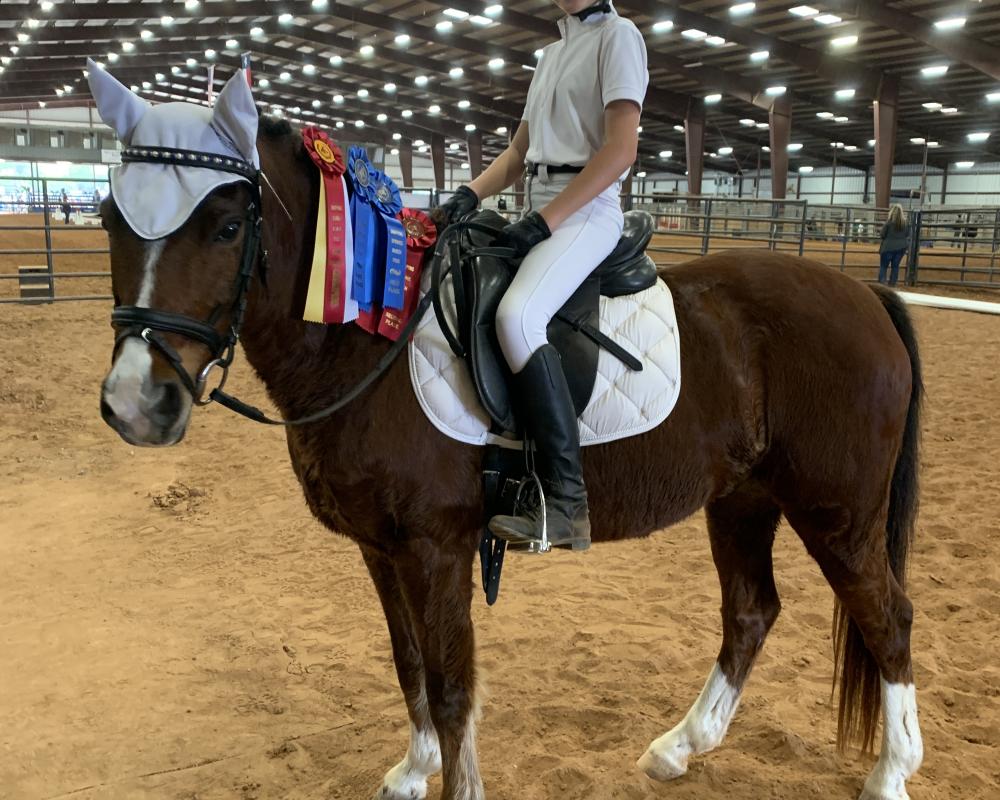 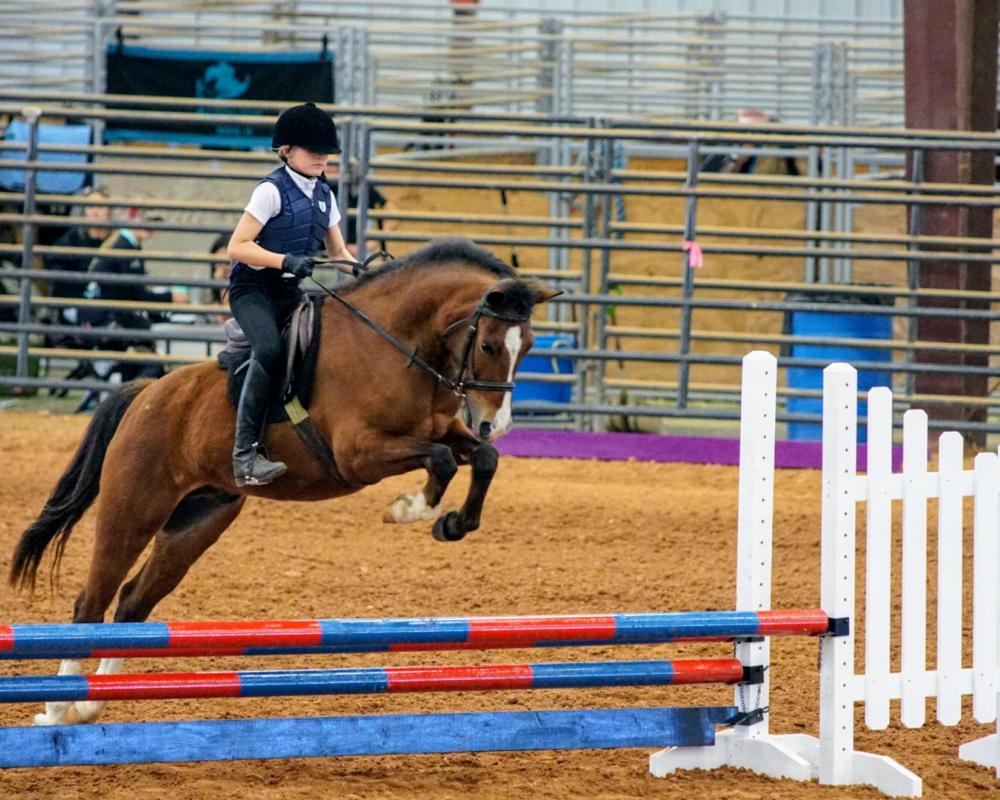 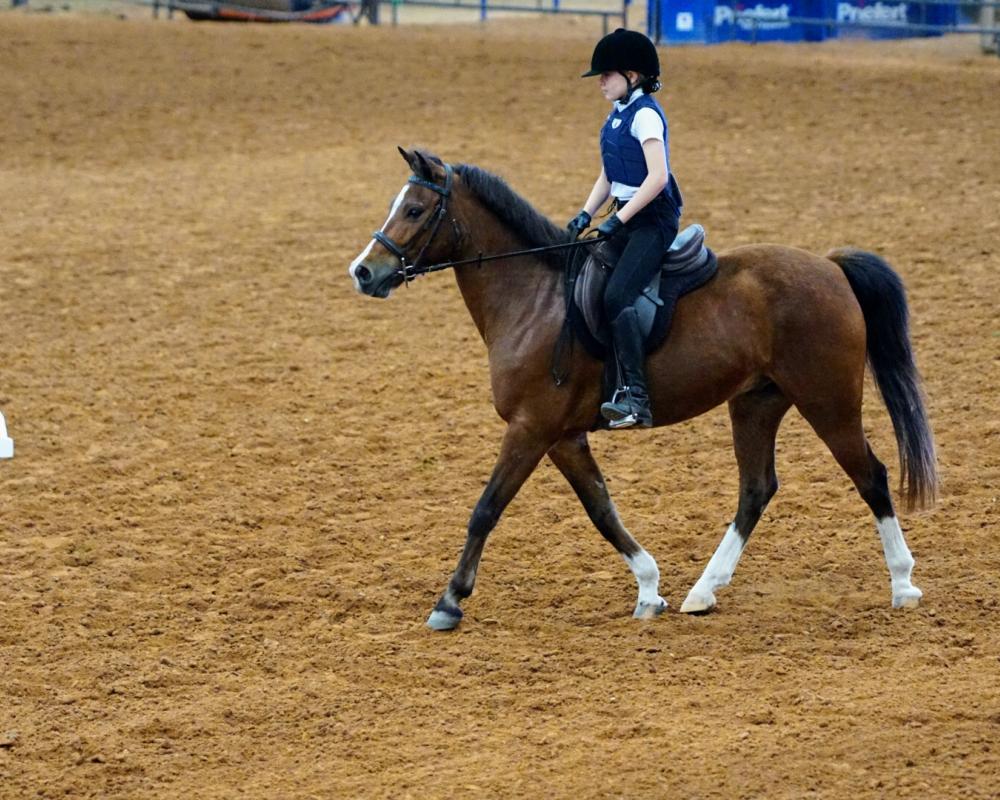 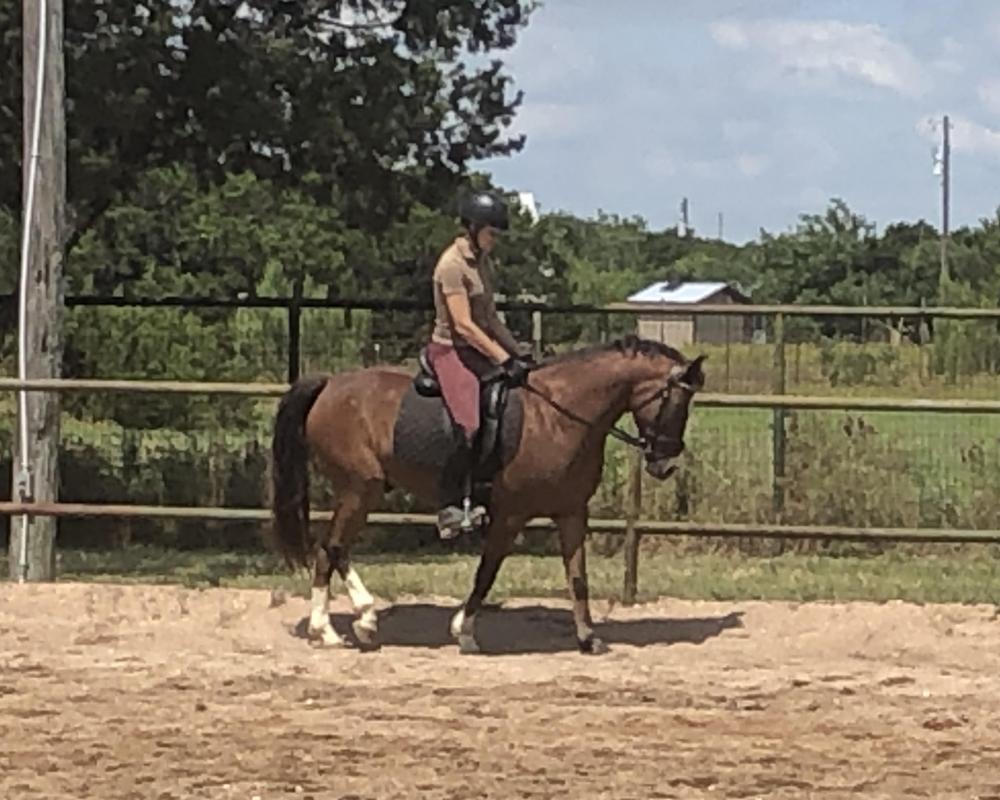 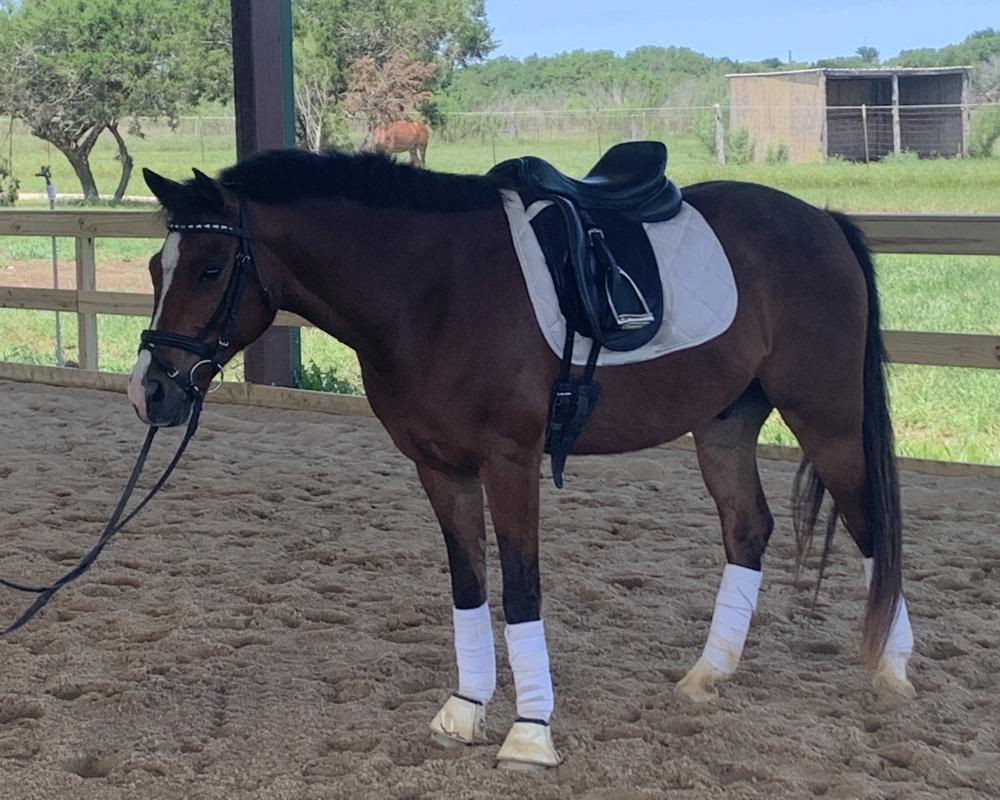 Jasper is in Dressage training with a youth amateur rider working on Training level, he LOVES to jump, and can jump the Moon. He is a forward ride over fences, placed third at his last jumper show against the big 16h and 17h jumpers, but is settled in the dressage ring and moves like a much larger horse. He qualified for Regional Dressage Finals as a Pony in 2015 with an 11 year old rider. Consistently shown at 2' and 2'3" jumpers against horses, but he regularly jumps 2'8" and up to 3' at home. He loads, baths, ties, stands for the farrier, and shows like a dream. He excels in a training program and loves being the center of attention.

Jasper's focus the last two years has been Dressage, but his heart is in jumping. He would make a great Eventing prospect. Sadly his 12 year old rider has outgrown him just as they are coming together as a great team. We have owned Jasper since he was 2 weeks old, so the right home is an absolute must.

This is not a pony for a beginner, although my daughter has been on him and shown him since she was 8 years old. He can be strong and needs a soft hand.