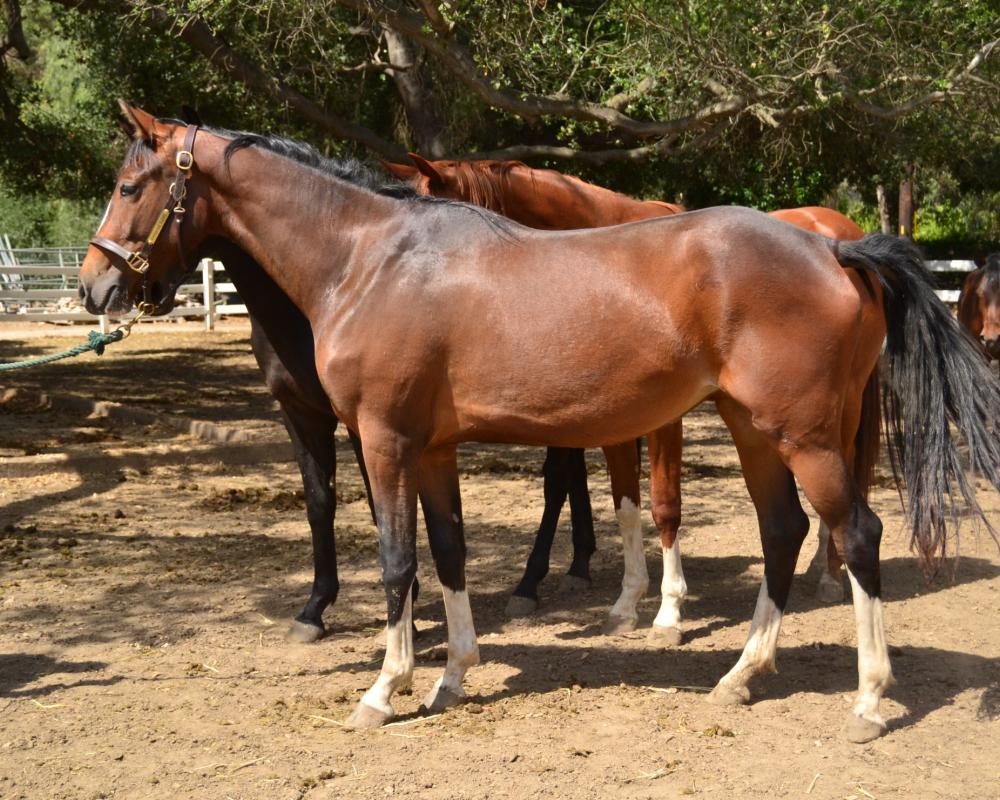 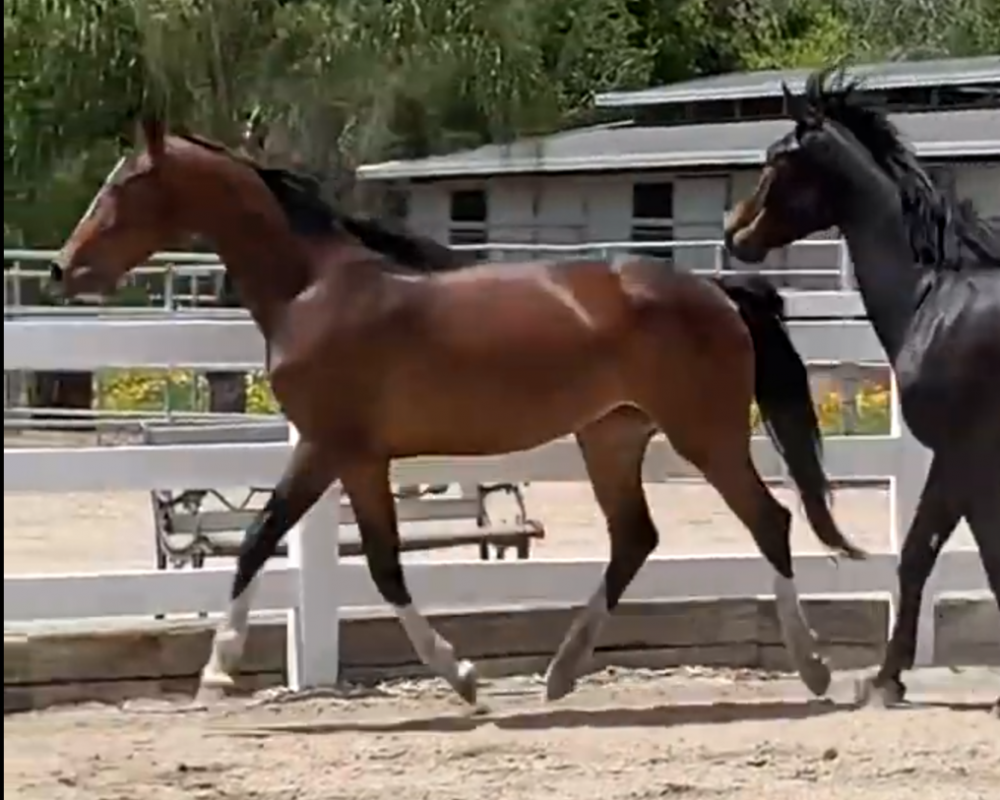 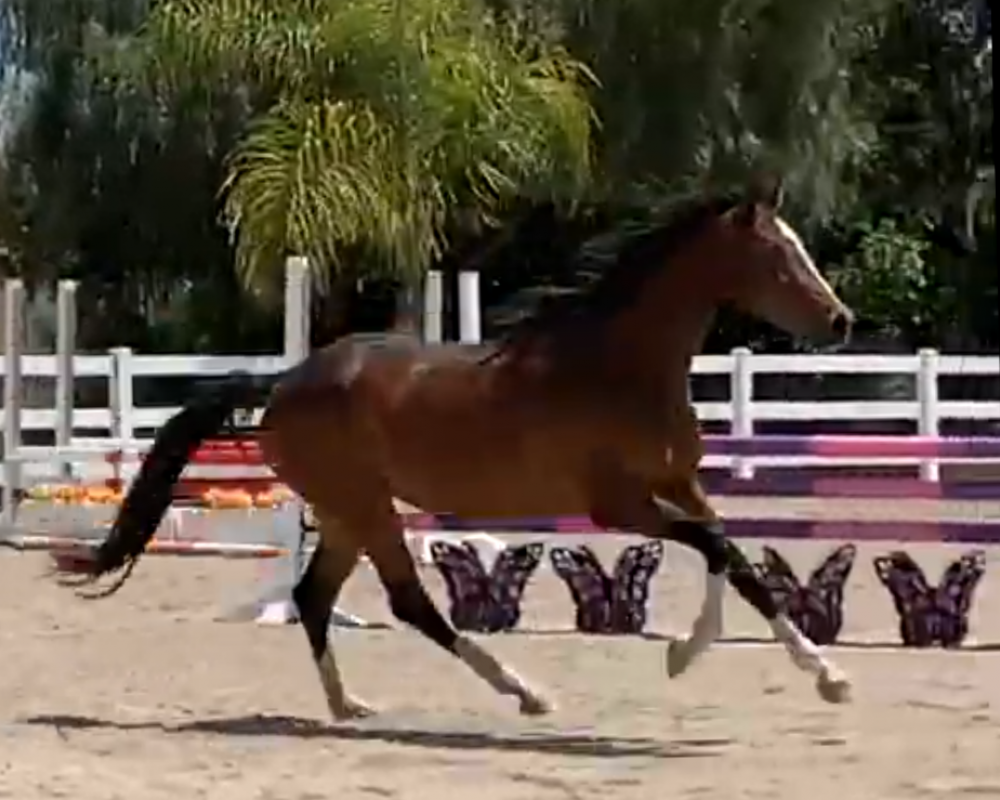 Ridden by Jessica Kürten, Zapatero won the GP of the KWPN Stallion Show 2015 and the VHO Trophy in 2013. They had amazing results like 6th in the GP Ebreichsdorf, 7th in the Championat of Salzburg, 8th in the GP Oliva and 10th in the WC Zürich.

Then ridden by Robert Vos, Zapatero won the Medium Tour Final in Wierden, won a class at CSI De Wolden and they were 7th in the Championat von Kiel.

Offspring
Zapatero’s offspring have attracted attention in the show ring. They exhibit reflexes, technique, attitude and scope. The first offspring are competing at Grand Prix level.

Datero placed 6th in the Grand Prix Knokke, Dyango VDL was 5th in the GP Treffen and 6th in the GP Vestfold. Ziro Percent was 4th in the GP Ising am Chiemsee and Don Juan H won the Nations Cup of Ciekocinko. Fascinating Fortuna won classes for 7 years olds in Valkenswaard and Opglabbeek. DHI Zulu won a 7 years old class at Zuidwolde.

Zapatero’s son, Flying Dream, is a KWPN approved stallion and was Champion of the KWPN 70-Day Stallion Test.

At mare shows several daughters easily scored well for the ‘Ster and Keur’ predicate. Going for Gold earned 83 points for her EPTM test, and Klarenchidée finished sixth in the final of the National Foal Championship. Jackpot won the Geert Meursing trophy for 3-year old jumpers in Delft.

Madeira's dam, Zadira, is a provisional keur mare. She has been an outstanding producer for us. She has numerous offspring in sport.