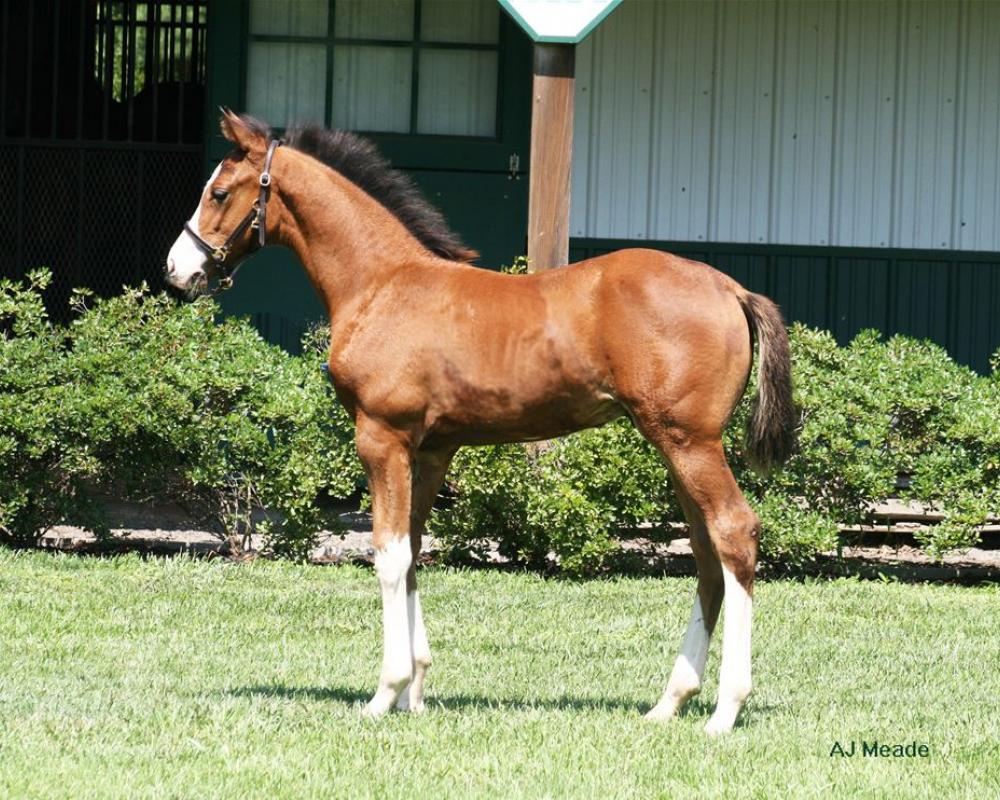 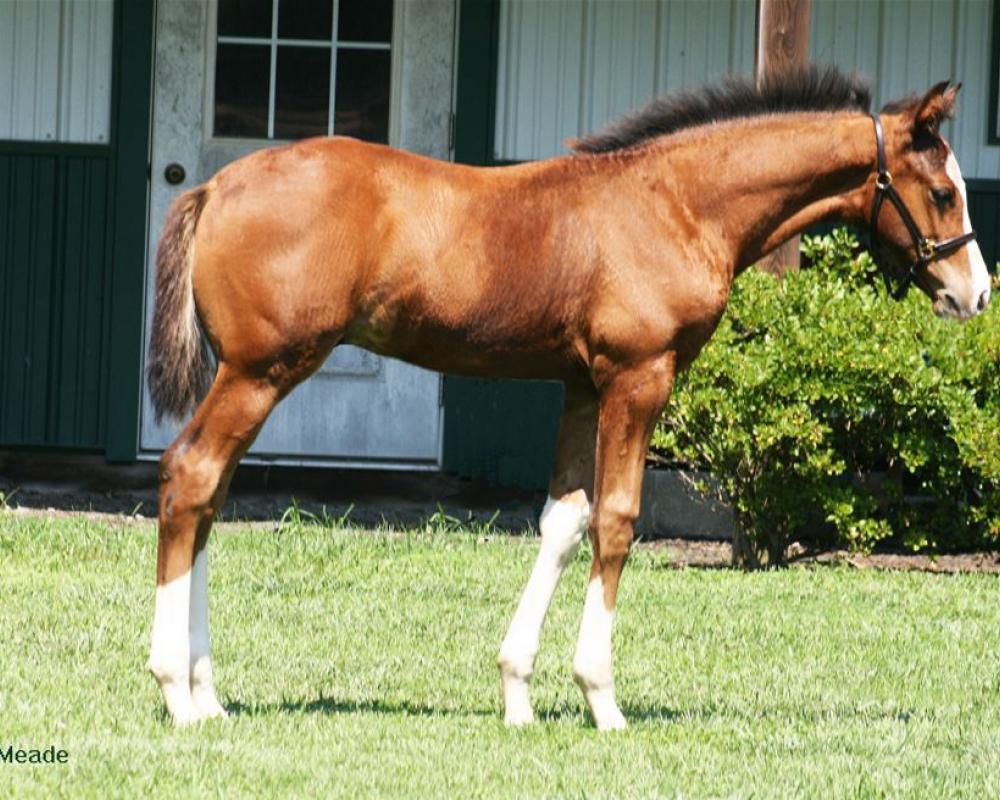 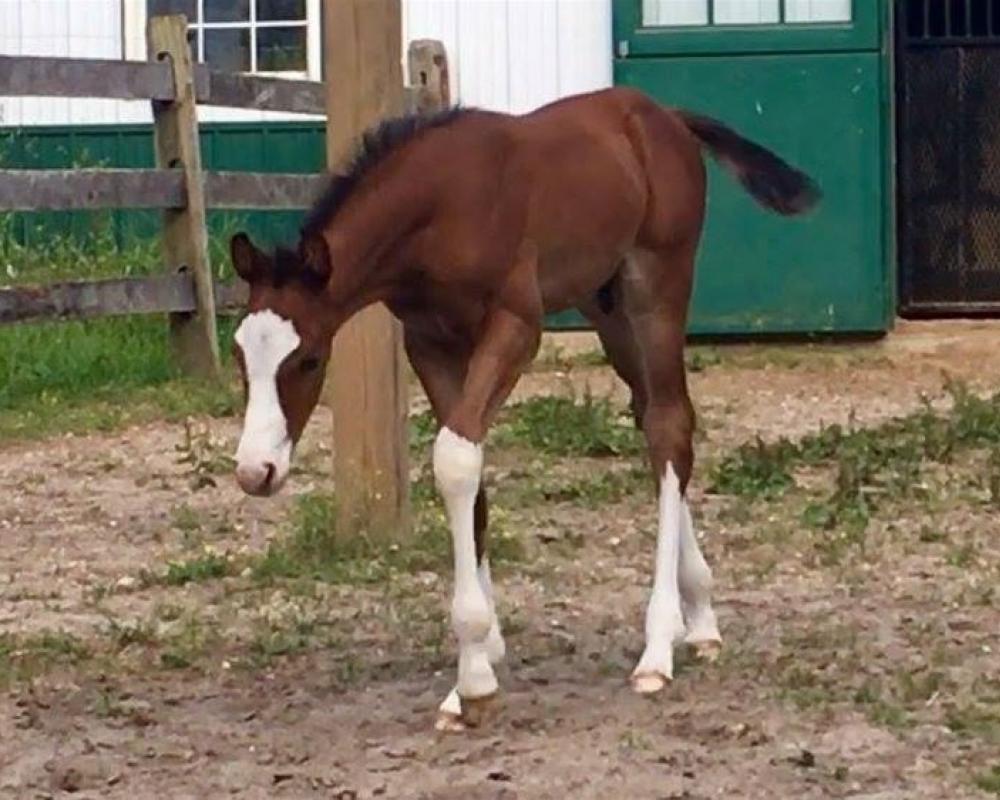 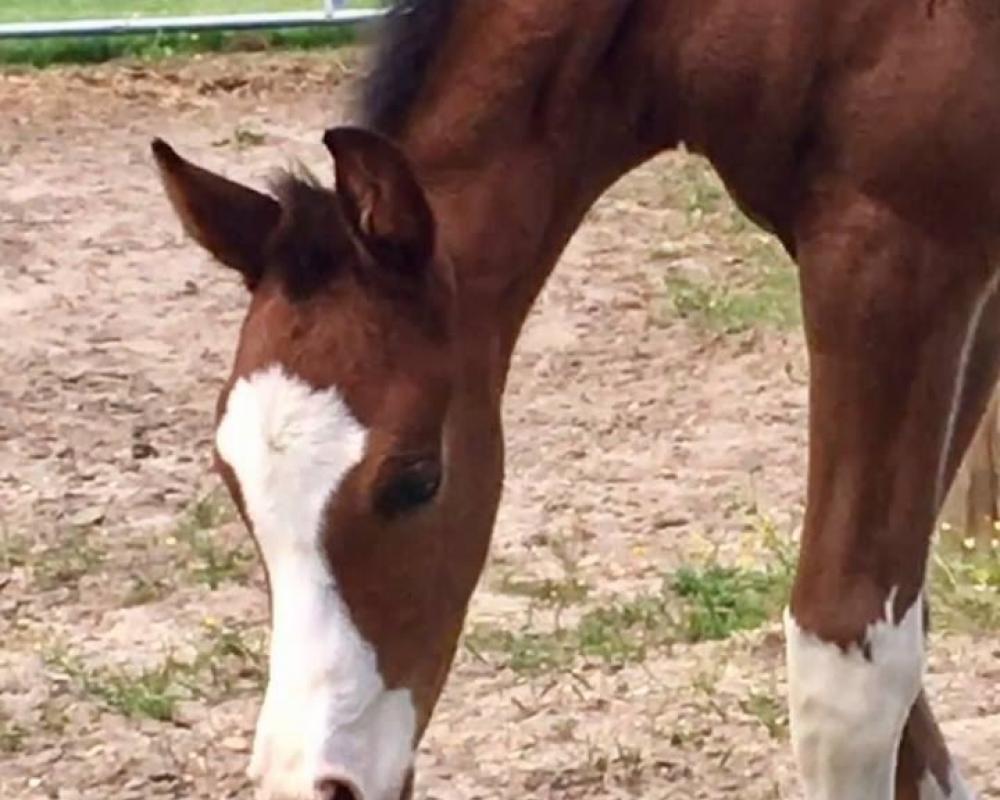 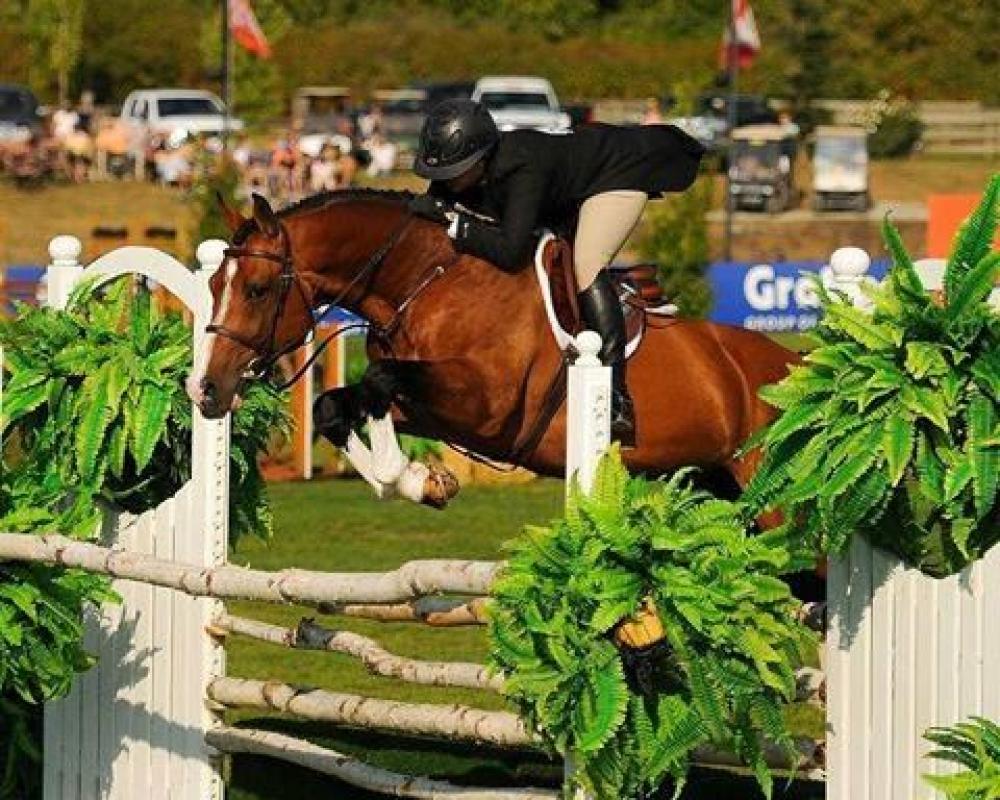 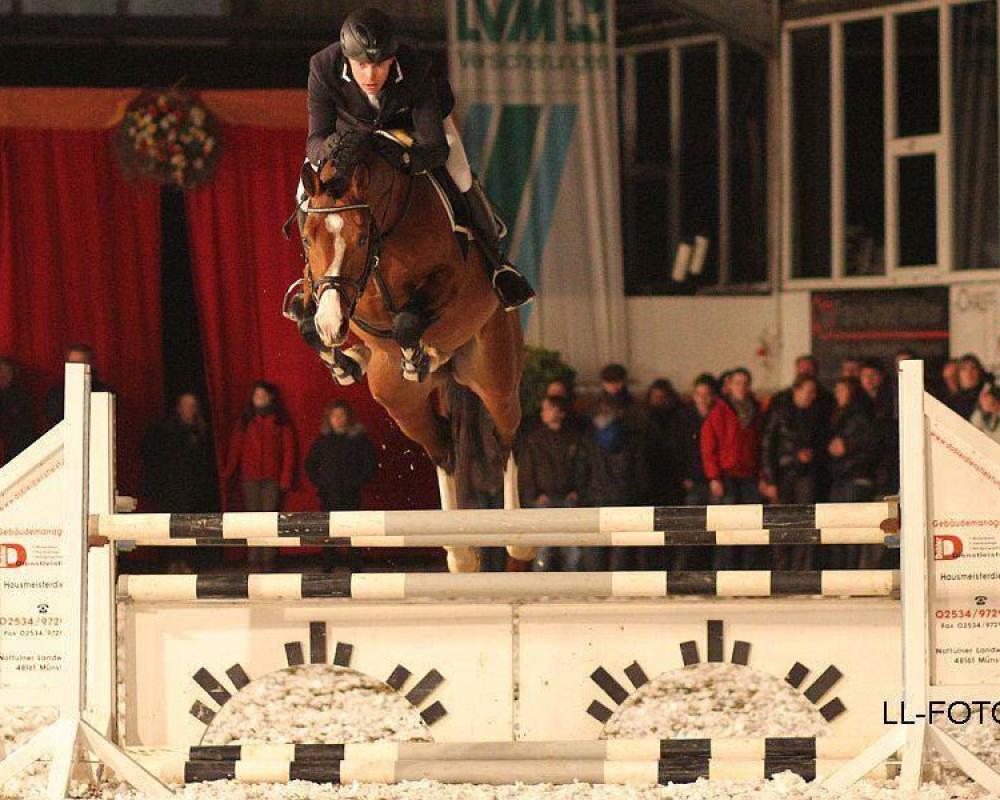 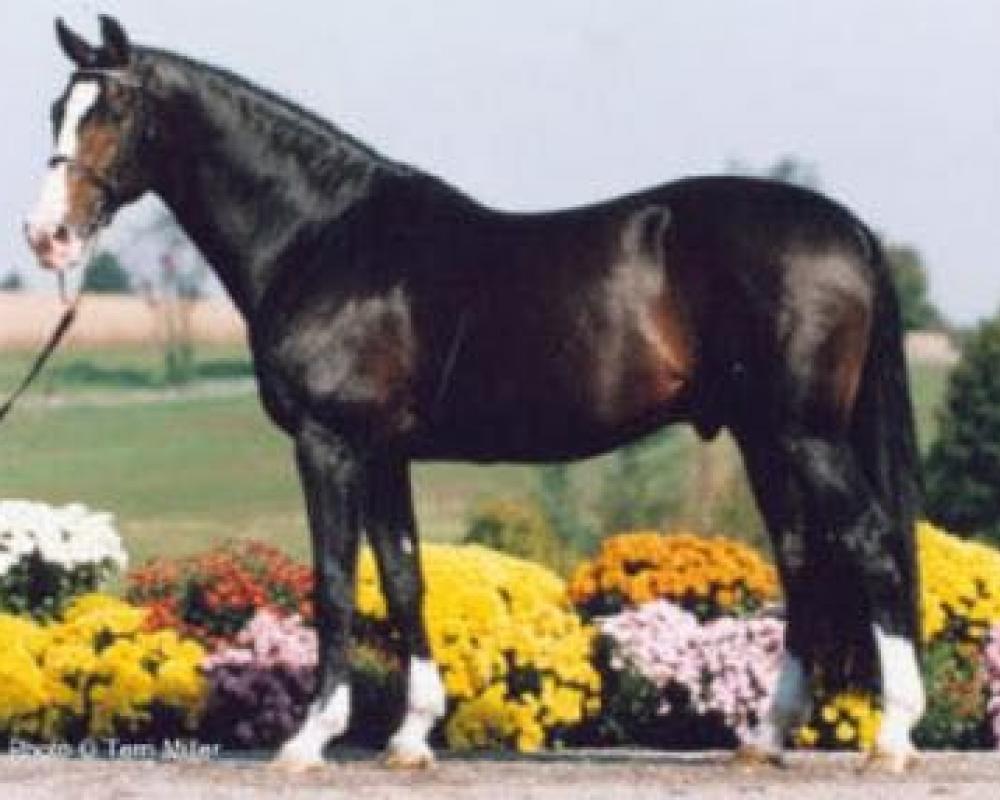 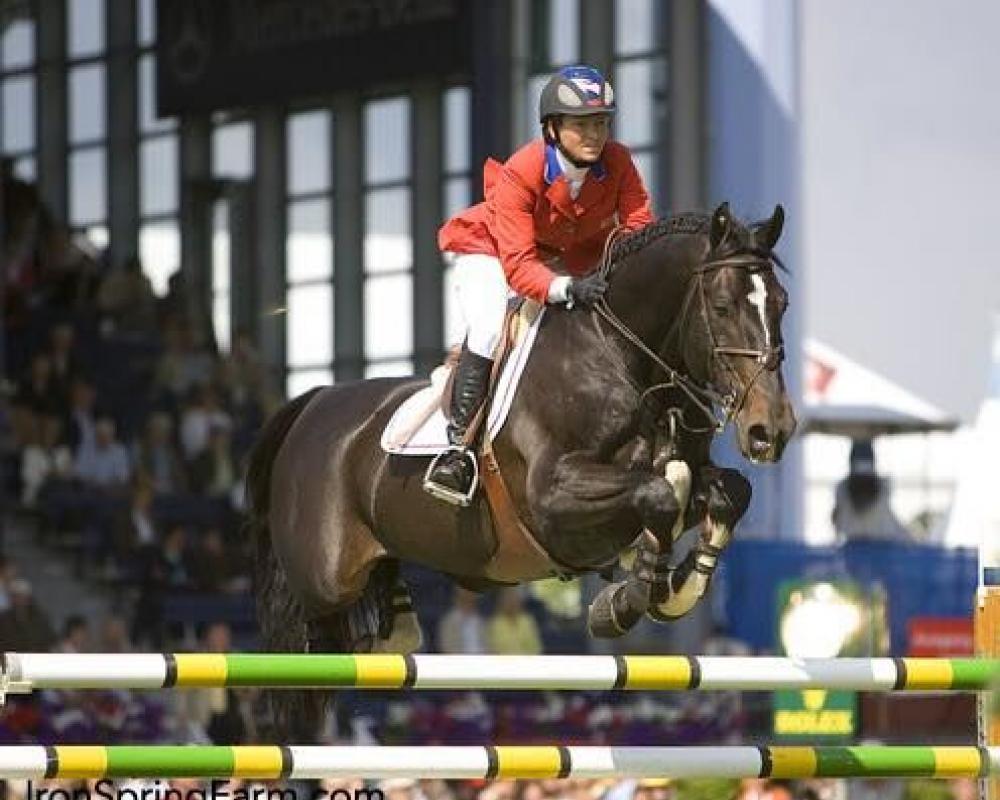 **UPDATE: Marvelest attended the KWPN Keuring at Iron Spring farm where he was given a FIRST PREMIUM rating and was the highest scoring 2017 Jumper colt! Updated Pictures coming soon.
Marvelest is absolutely marvelous! This stunning colt is correct, tall and has the light and uphill movement of his sire. He is breathtaking, and unforgettable. He has a presence and beauty that is to die for. His breeding is strong for both the hunter and jumper rings. The combination of his breeding, looks, chrome and movement make him an international winning prospect for any discipline.

After being imported to North America, in the summer of 2015 Lestat made his hunter debut winning and placing in the 3'6 hunters as well as the bigger hunter derbies.

Marvelest's dam Uwho has a incredible disposition and presence. She competed locally as a dressage horse schooling up to third level. Uwho is the daughter of Iron Spring farm's legendary stallion Consul ISF. Consul is known for producing remarkable athletes for every discipline. Among his international stars are the show jumper Judgement ISF and the four-star eventer Critical Decision. His daughter, the Keur mare Hivona, was a Produce of Dam winner at Dressage at Devon and top producing broodmares in the KWPN-NA. Uwho's dam Naomi sire Argus is the only stallion in the world that successfully performed in Grand Prix jumping and in international dressage.

Don't miss this opportunity to own on of the few Lestat foals available in North America. This flashy tall boy could excel in all three disciplines, as well as further as a stallion prospect.

More information, photos and videos are avail on our website at http://www.sterlingstables.com/marvelest-2017-colt-by-lestat.html

Terms
**Offered for sale with lifetime USEF registry and board until weaning; We accept PayPal, Master Card, Visa and Cash. Payment terms are available in some cases. Additional consideration given to show homes.