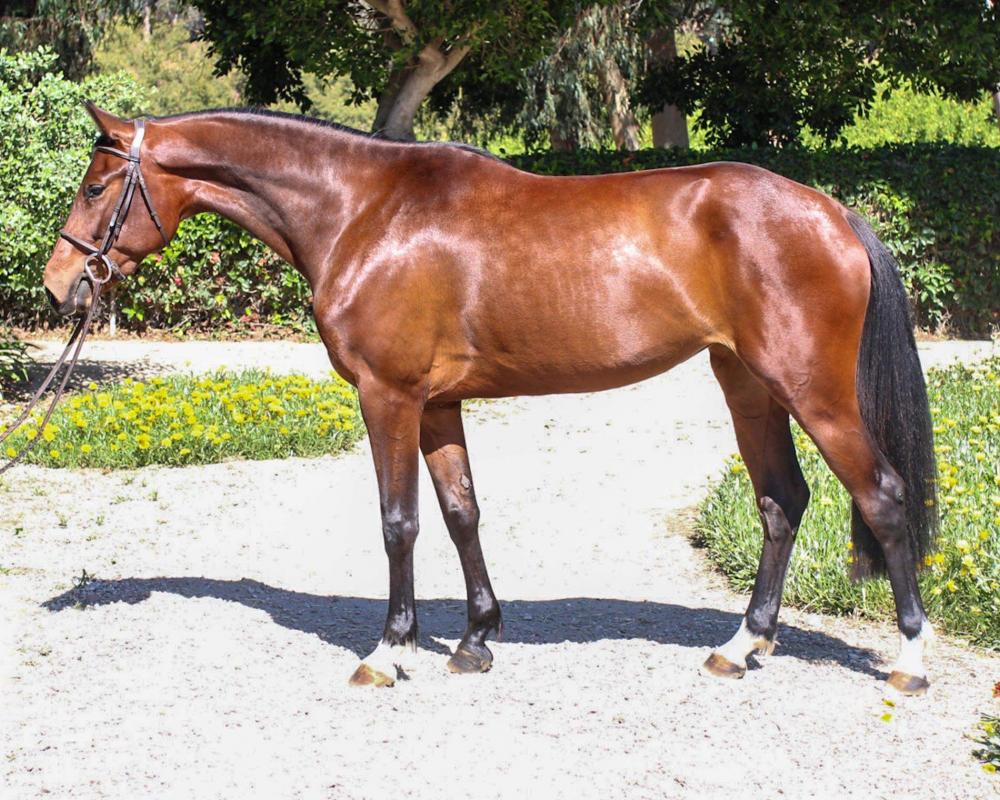 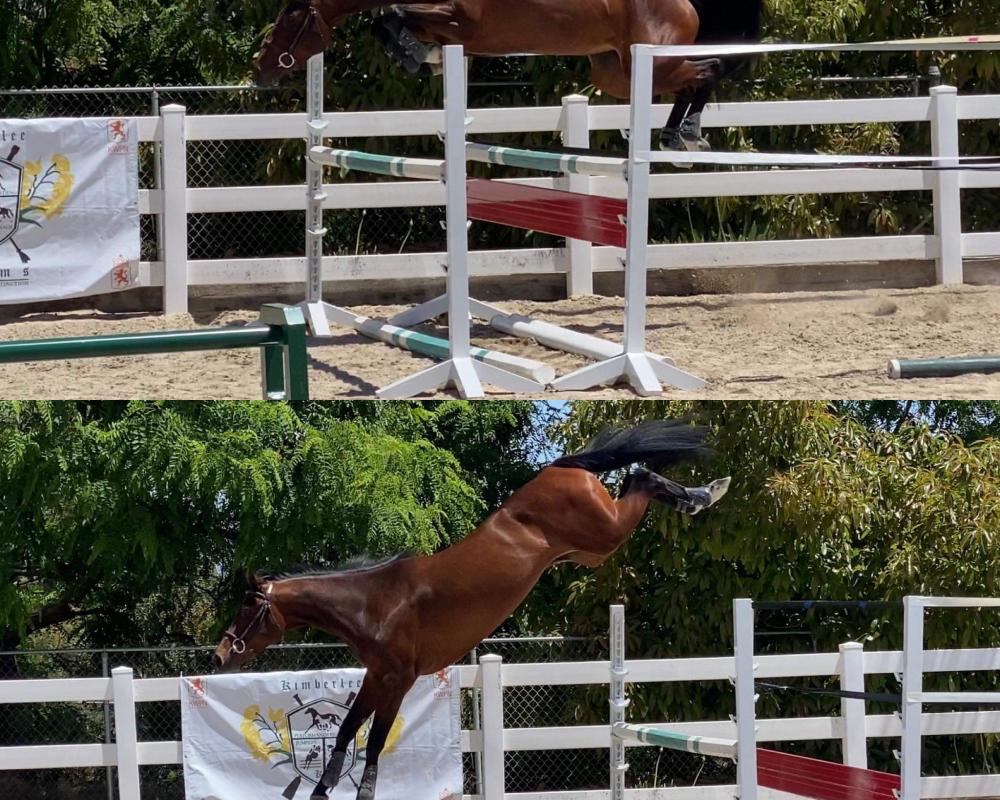 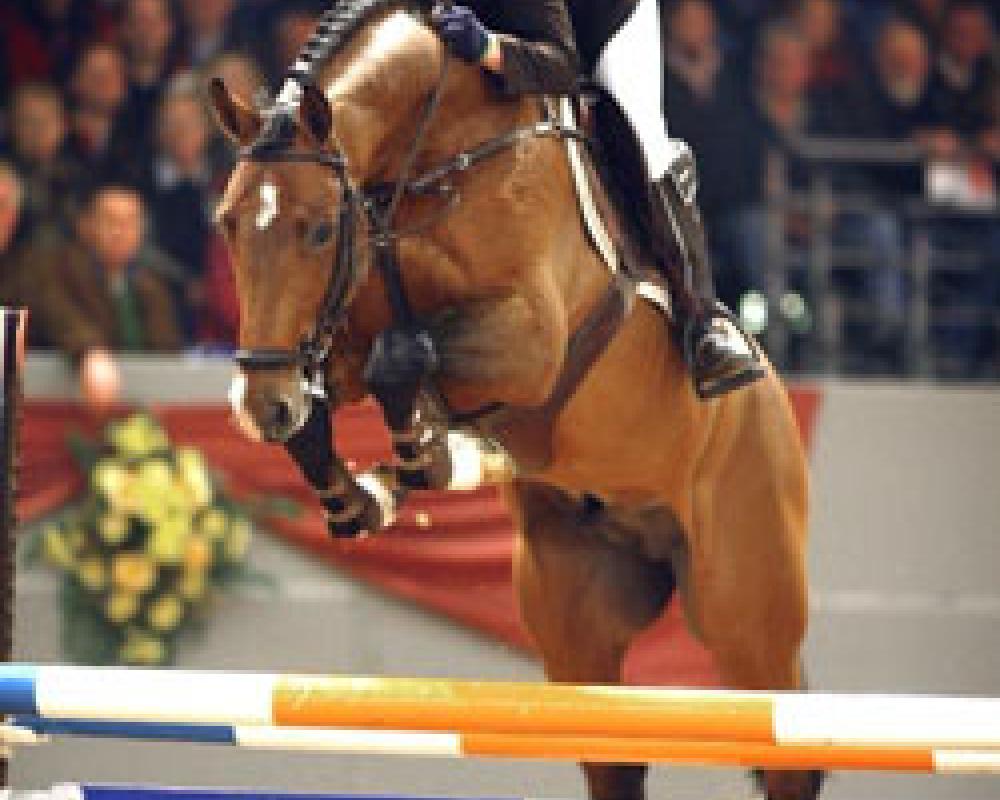 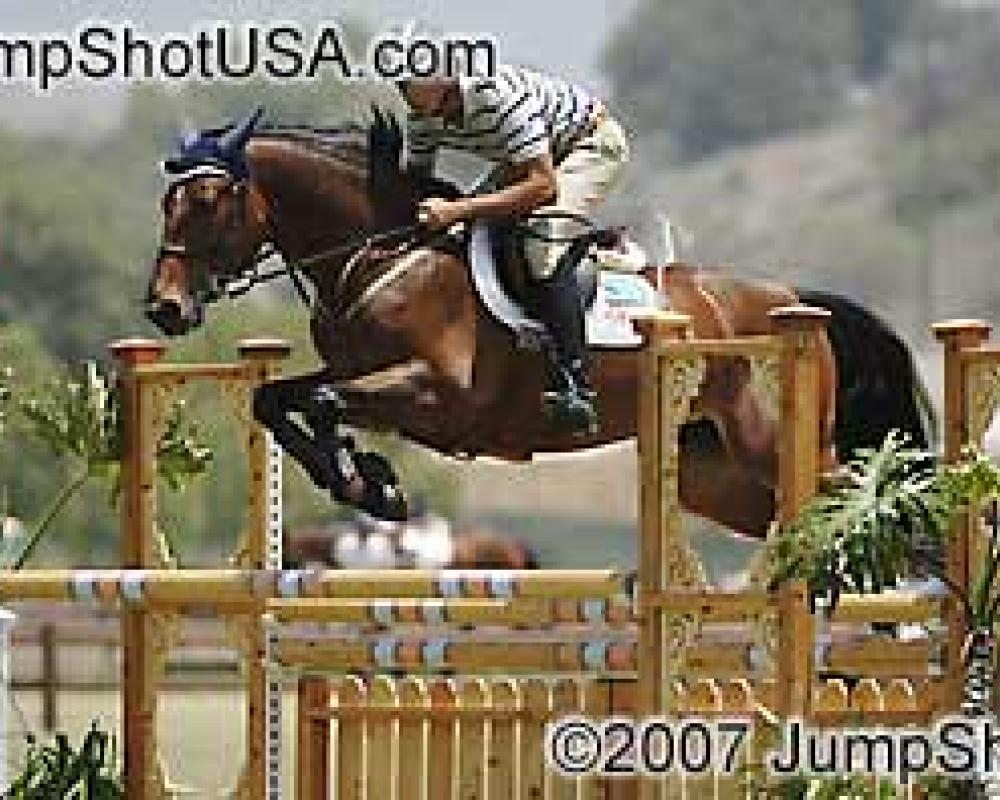 First premium (national top 10) filly by Zavall (Casall) out of Ralma by Indoctro. She has been lightly started and is the ultimate prospect -- gorgeous, rideable, and TALENTED. Super mind, incredible technique front & hind, all the athleticism you could want. She is the trainer's favorite: great to work with, simple to ride, very much wants to please. This mare is a true investment for big sport, or great for an amateur who wants a prospect to take them as far as they could ever dream of.

Zavall VDL is sired by Casall who is at the moment, very successful at Grand Prix level with Rolf Goran Bengtsson. Grandsire is the ‘Keur’ stallion Emilion who was a World Cup winner and produced winners at the Grand Prix level such as Glasgow, Ukinda, VDL Emmerton and many more. Then we also find two stallions in Zavall’s pedigree that are on the base of most jumper breeding, Cor de la Bryere and Alme. They produced horses like: Caletto I and II, Corrado, Corland, Jalisco and Galoubet.

Zavall VDL’s mother line is a proven Hannoverian line, who also produced the Grand Prix winner and approved stallion Orame as well as the international jumpers Dorena II, Haleska, Mr.Itt and Zetor.
Zavall VDL’s half brother Merlin, ridden by Jeffrey Welles, was Champion of the 5 year old horses on the East Coast of the USA. Zavall VDL’s dam is the ‘Elite’ mare Remilia, who did a good IBOP test and she is a daughter of the ‘Keur’ mare Evita.

Zavall VDL scored well in the 70 day stallion testing for his jumping and his gaits. He scored very well for his reflexes on the fence and the way he uses his body. In the stallion competition he is doing very well. He received 1st place in Deurne, 4th places in Hengelo and Zuidbroek and 5th place in Roosendaal.