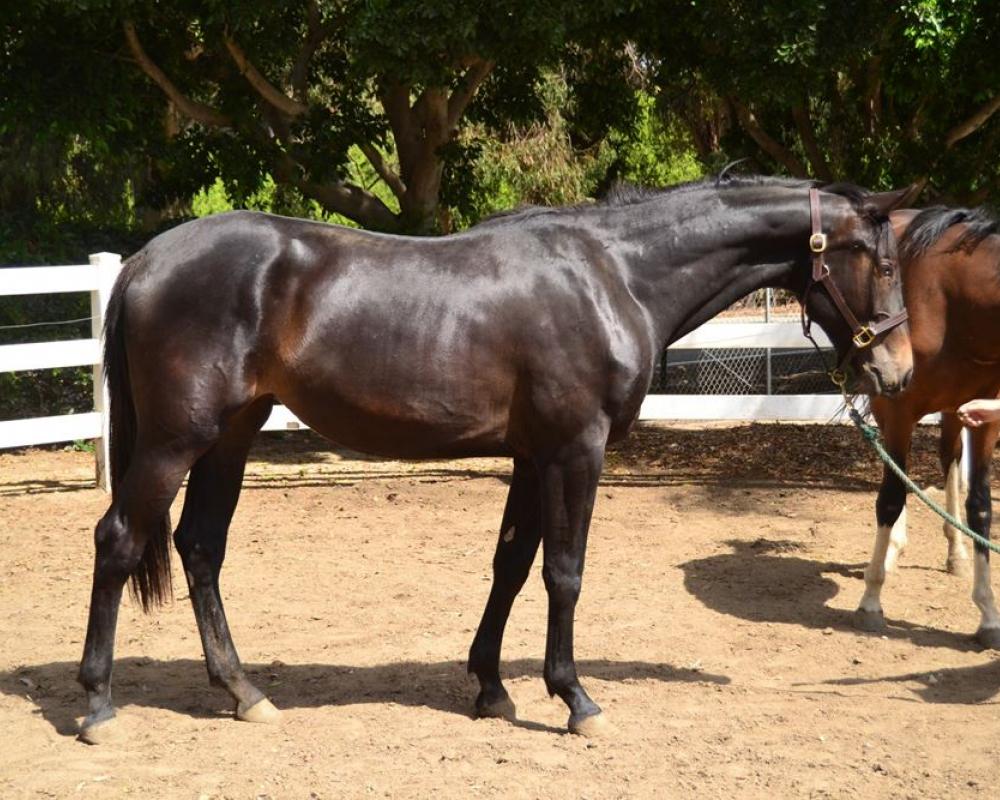 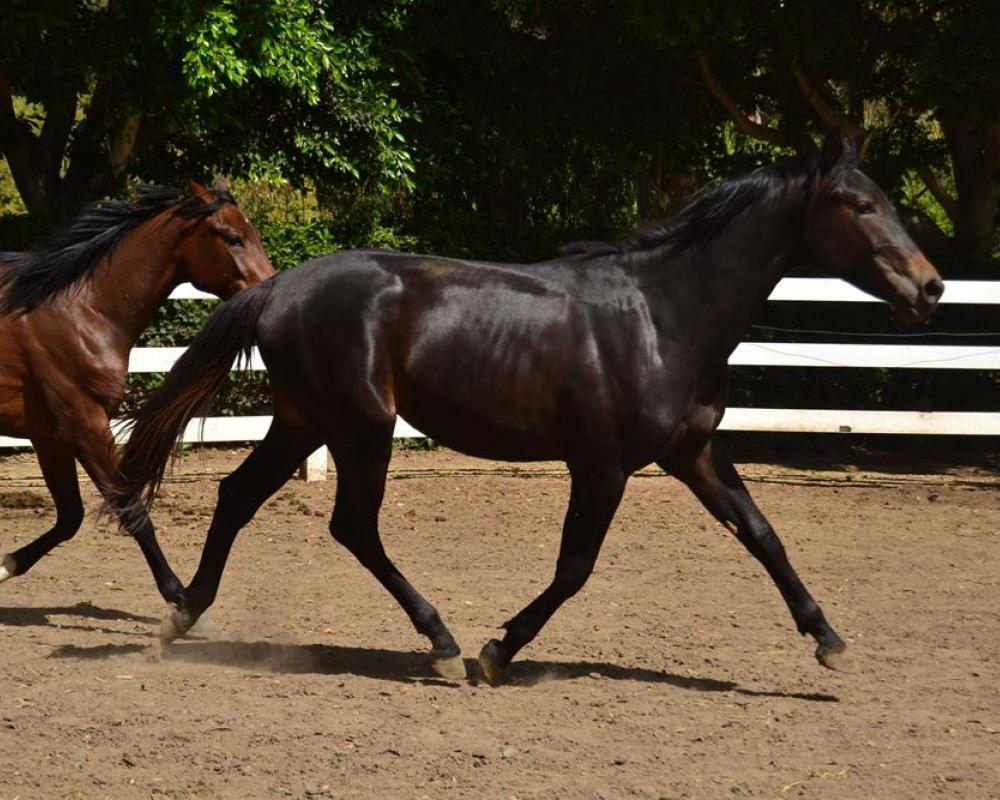 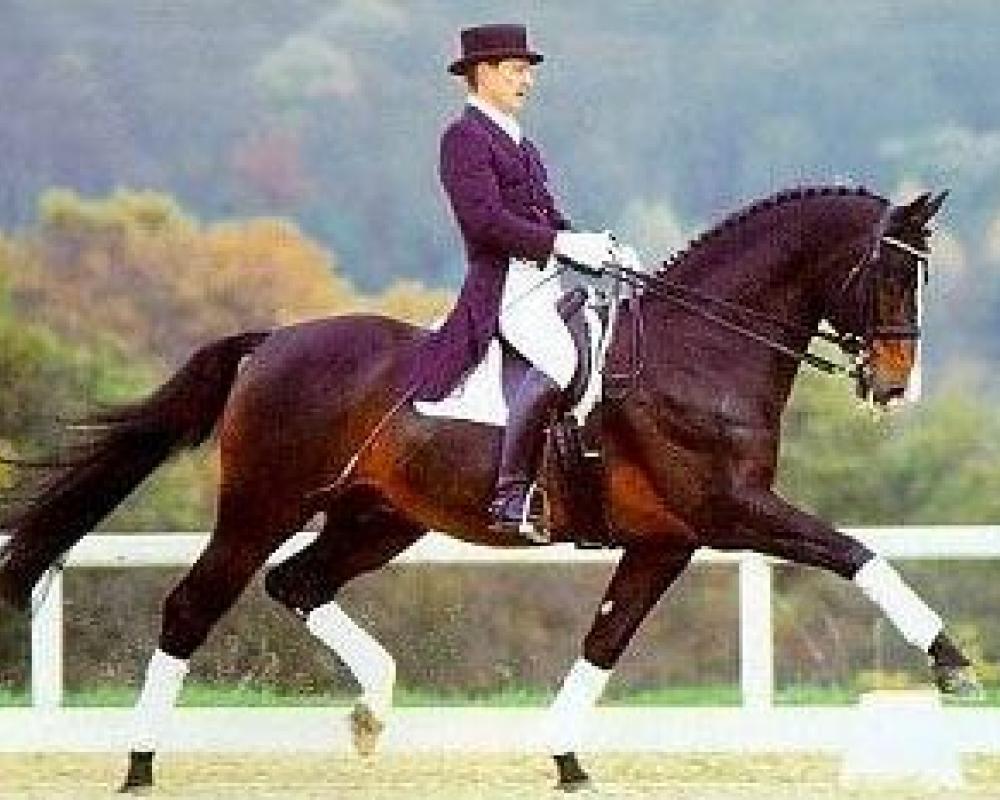 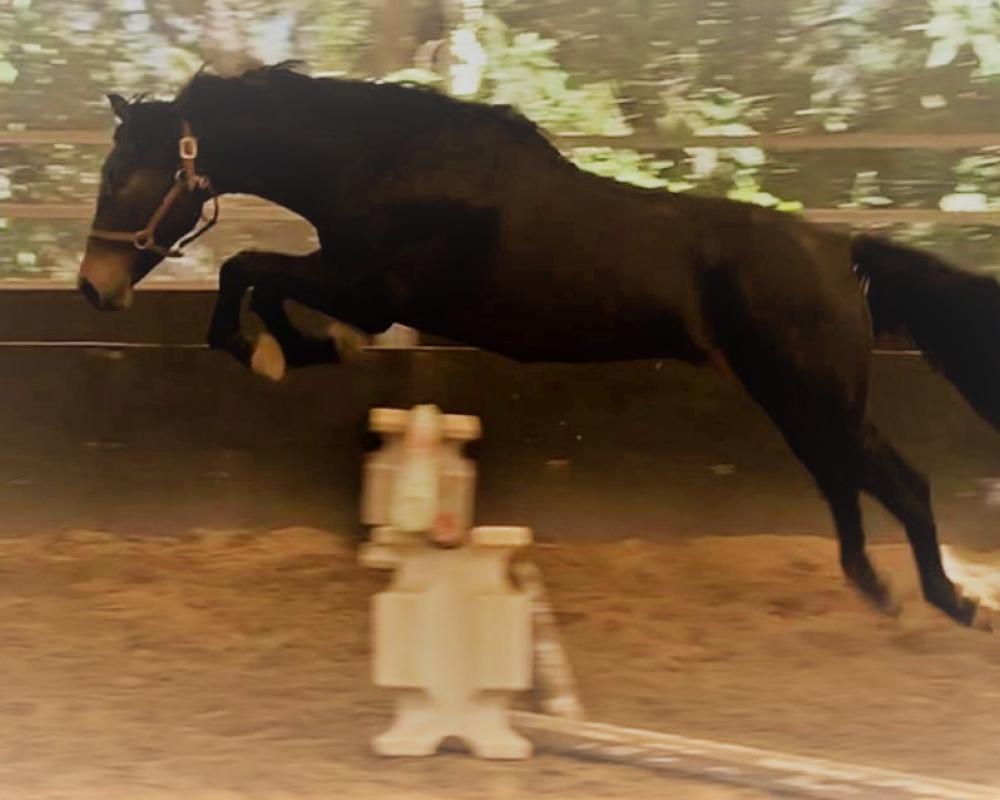 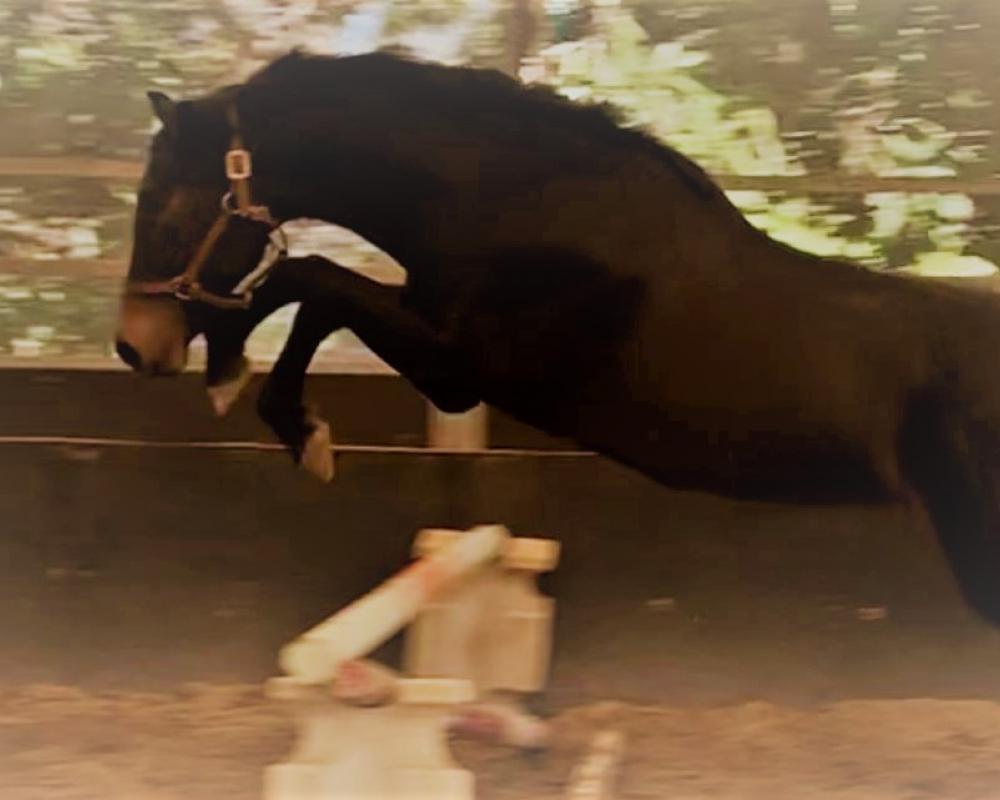 Videos Added. Rare opportunity to acquire an elegant KWPN filly by the legendary Holsteiner stallion Cheenook. Cheenook was a flamboyant mover with lovely knee action, and despite being mainly a show jumping oriented stallion, got to breed to many dressage mares as well to whose offspring he passed on his lovely movement. He finished third in his performance test in 1991. In dressage he was trained to Grand Prix level, demonstrating his great trainability. In 2002 he achieved 140 points on the German jumping index. This filly is out of a mare by Emilion (Wellington) and out of a Final Pool XXA/Best of Luck mare. Mare has previously produced super movers that can also jump the big sticks!
Mature to 16.2+.