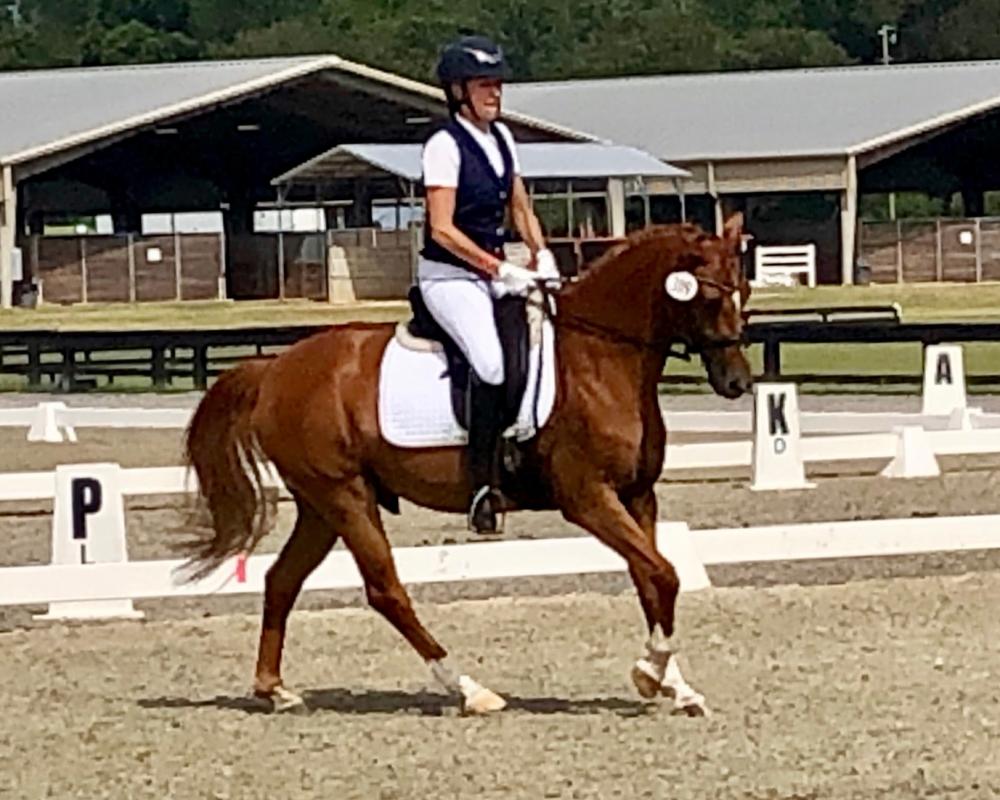 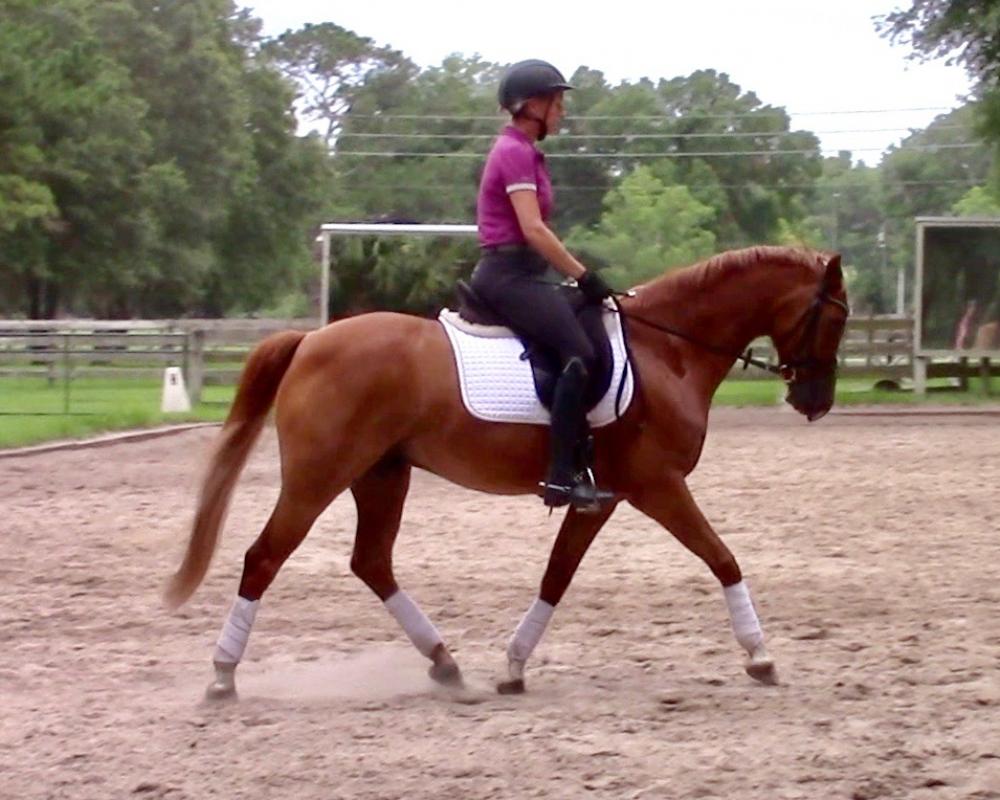 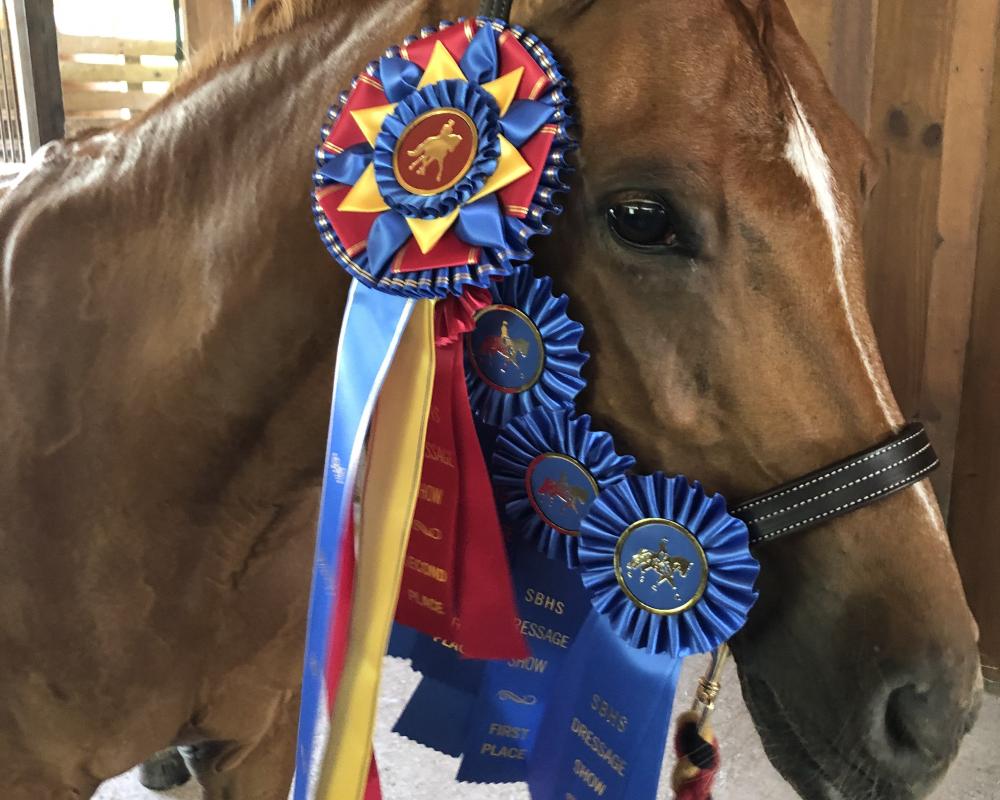 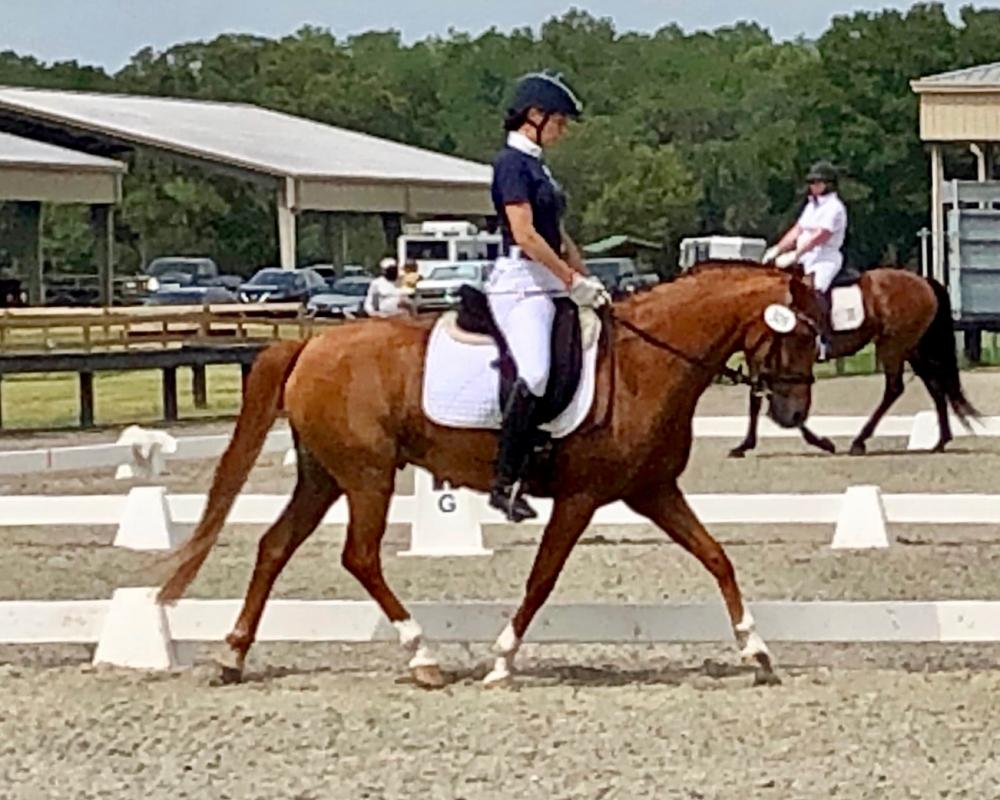 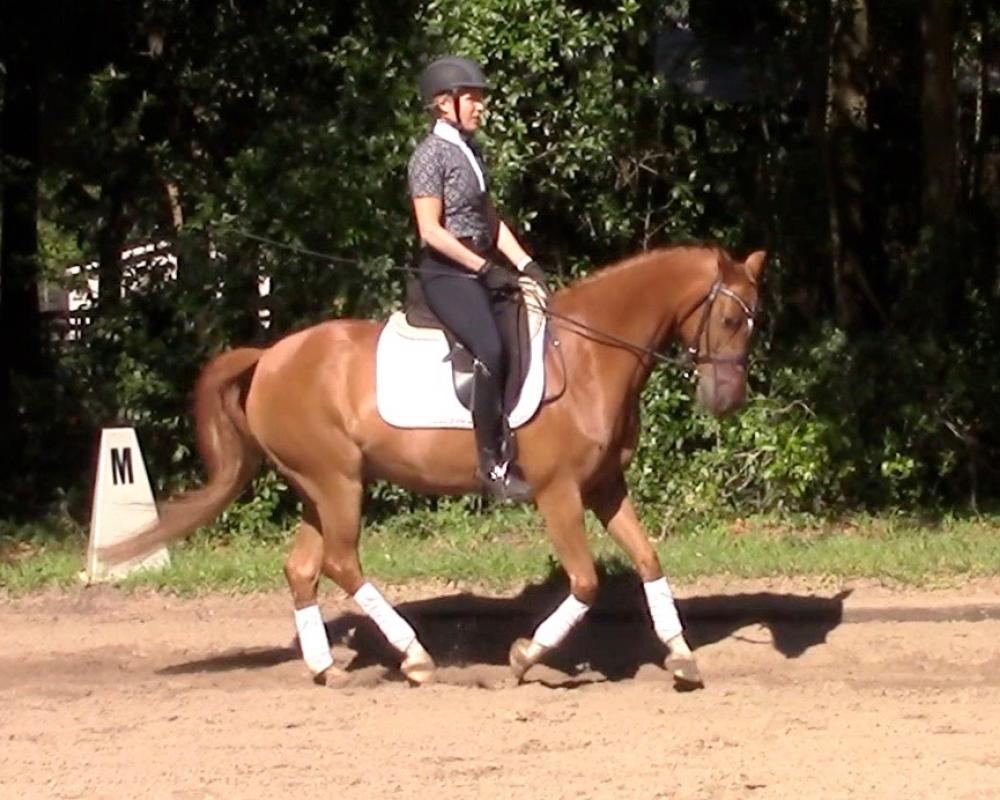 Imported from Germany in 2017 to be a child's hunter pony, Nitro has a lovely calm demeanor and comfortable gaits.  He's currently competing at 1st & 2nd level dressage and has started his changes, but he also loves to jump.  He's competed with a 12 year old girl in schooling hunter shows and has even schooled cross country with his AA owner.   Currently being ridden by an AA, he is for sale only due to her daughter's loss of interest.  He would make an amazing FEI Pony candidate for a child rider.  Nitro recently competed in his first recognized dressage shows with his AA owner, earning scores up to 69% at First Level and Training Level Champion with scores to 68%. At his second show, he was 2nd Level Champion!  He was exactly the same steady guy he is at home.
Nitro has an amazing work ethic and is an absolute joy to have in the barn.
Barefoot and an easy keeper, he has no injuries, illnesses, or lameness history.
Additional show video available on seller's website http://www.sjerdemandressage.com
A wonderful opportunity for a child or petite adult!