No Limit
For Sale 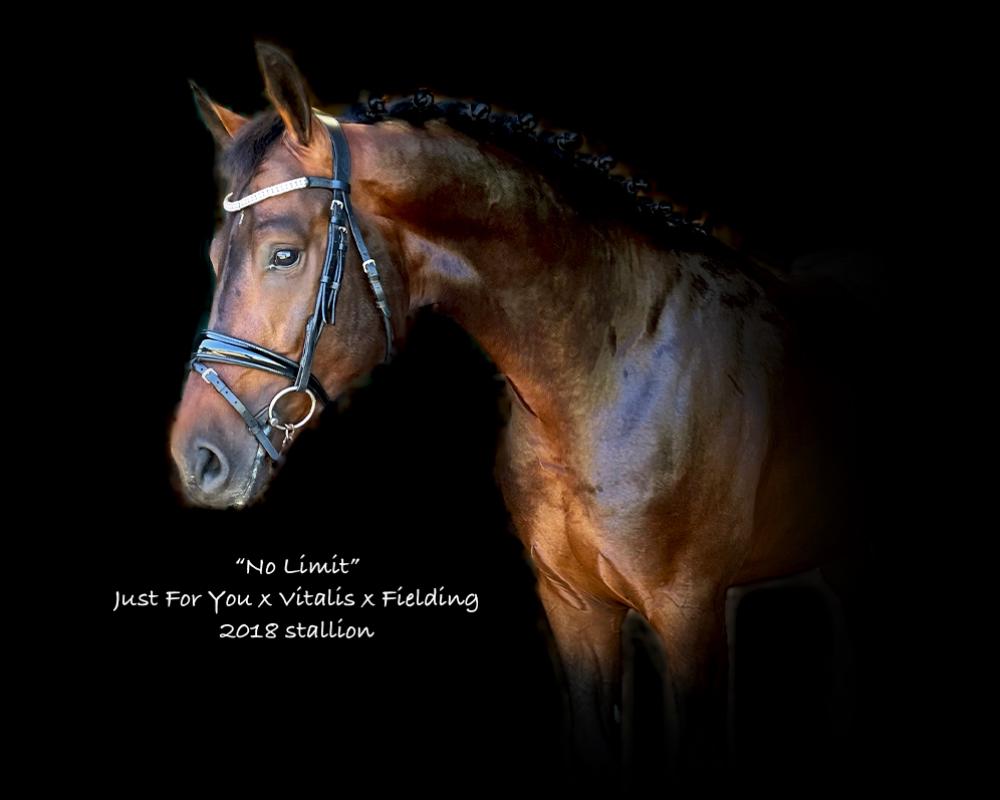 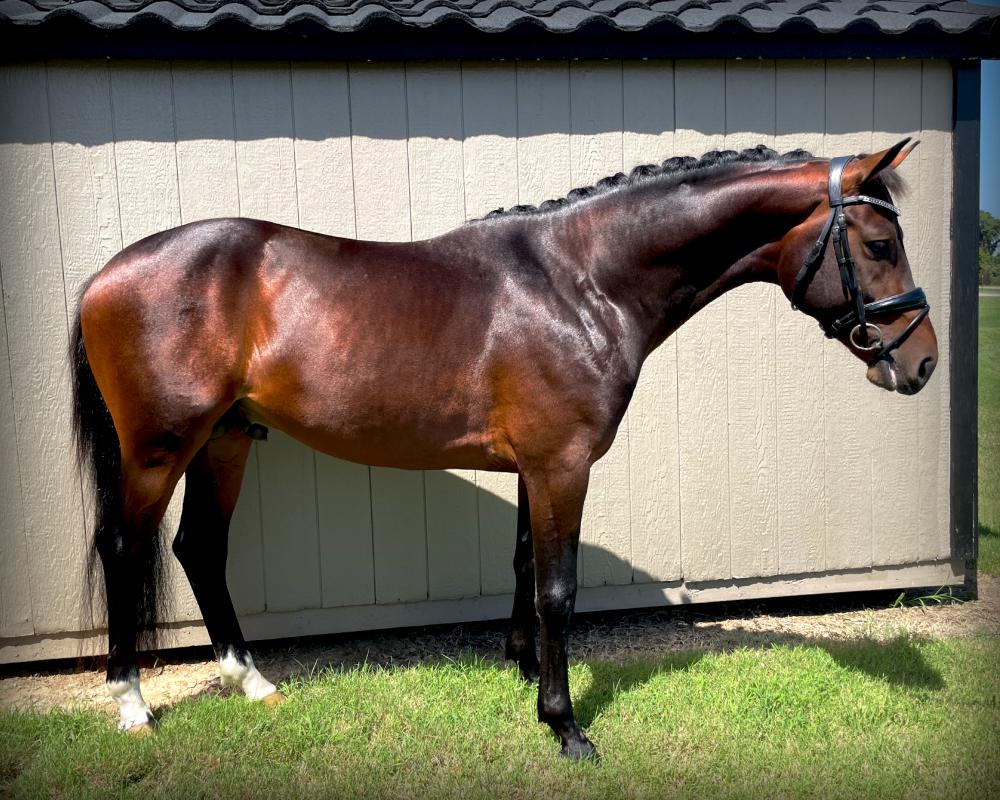 *gelded 10/6/21* Imported June 2021 from Europe and fully vetted with clean report (x-rays and report upon request).  Lovely disposition on the ground and under saddle.  Compact build suitable for a petite rider, but also fills up the tall rider's leg (I'm 5'9" and don't feel that he is too small) yet has the power of a horse much larger.  "Lucky" has been an absolute blast to work with since the day he arrived- he loves to learn and work under saddle, but also loves being an attention hog for hours in the grooming stall.  He is quiet to ride alone or with others, and is not spooky whatsoever- he hacks out on his own around property on a loose rein. No spook, bolt, buck, or rear and is totally confident. "Lucky" is beginning half steps on the ground, working leg yields and shoulder in, and starting counter canter. He has large and powerful gaits with a great and willing motor, and maintains a soft and light contact while still being correct. I call him a pocket rocket!  He would be a great prospect for the FEI 4 year old test next year.  His sire, Just For You, is by the great Uthopia ridden by the one and only Carl Hester with many successful Grand Prix titles in their names.  His dam is by Vitalis, a highly successful and fast-tracked stallion with a large amount of approved stallion offspring, as well as successful FEI and Grand Prix offspring. Get him in time for the upcoming show season!