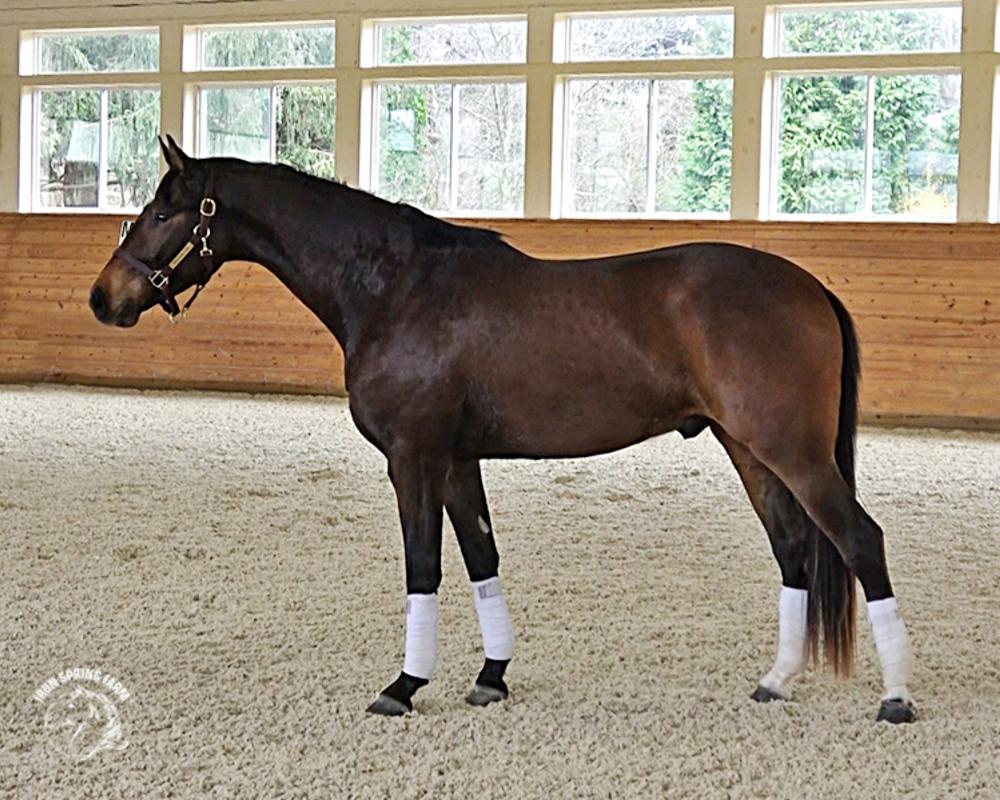 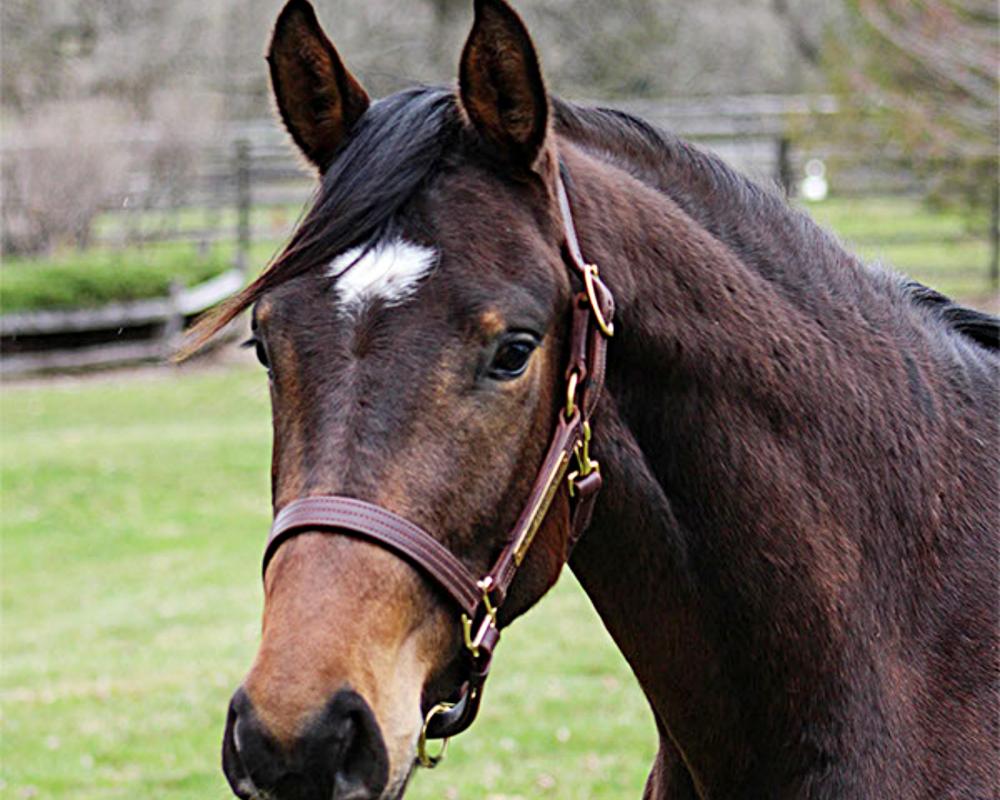 Three-Year-Old by Secret Ready to Start Under Saddle

Orion ISF is a handsome 2019 16hh KWPN-NA gelding sired by the popular stallion Secret and out of the successful FEI dressage mare La Belladonna CF, by Hofrat. Awarded First Premium at his KWPN-NA keuring as a foal, Orion is well put together conformationally and has three balanced, supple gaits. Inquisitive by nature, he is handled regularly and has experience with bathing, clipping, cross-tying, and trailering. Orion is ready to start under saddle this Spring and is a lovely future prospect as a Jr/YR or lady’s horse. Radiographs available.

Sire Secret caused a sensation as a just started three-year old and has now confirmed himself as both a performance horse and breeding stallion. He was Reserve Bundeschampion of the Three-Year-Old Riding Stallions in 2017, Reserve World Champion for Five-Year-Olds in 2019, and Bundeschampion of the Six-Year-Olds in 2020, with highlight scores of 10 for canter, 9.5 for trot, and 9 for general impression. In his first foal crops, Secret has cemented himself as a producer of modern types, elastic movement, and top rideability. Secret himself is by the triple World Young Horse Champion Sezuan, who has gone on to success at the PSG/I1 level.

As part of our performance program, La Belladonna CF captured wins through Grand Prix level. Her sire Hofrat is a son of the internationally successful Grand Prix horse Gribaldi, Elite/Pref., known as the sire of the renowned Totilas. Hofrat himself was successful to Grand Prix level and has sired a number of FEI horses, including licensing champion, noted sire, and the Grand Prix horse Hotline. La Belladonna is out of the Donnerhall daughter La Donnarina, a full sibling to the KWPN approved Grand Prix stallion Don Primaire, and herself a producer of multiple performance horses.