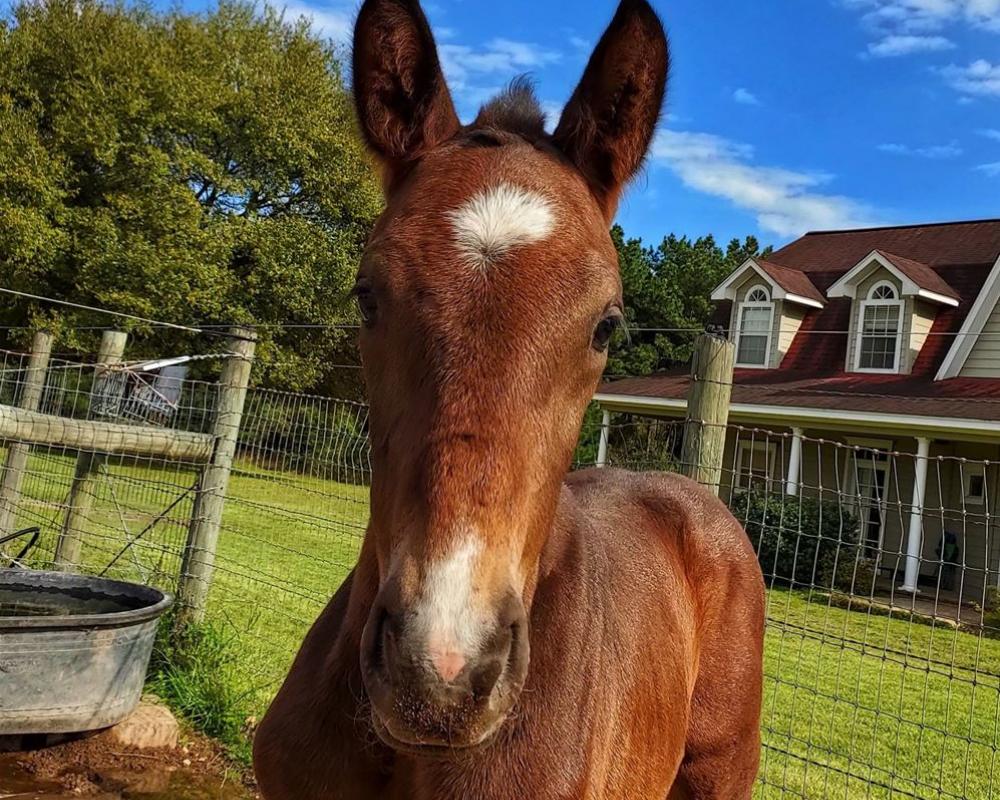 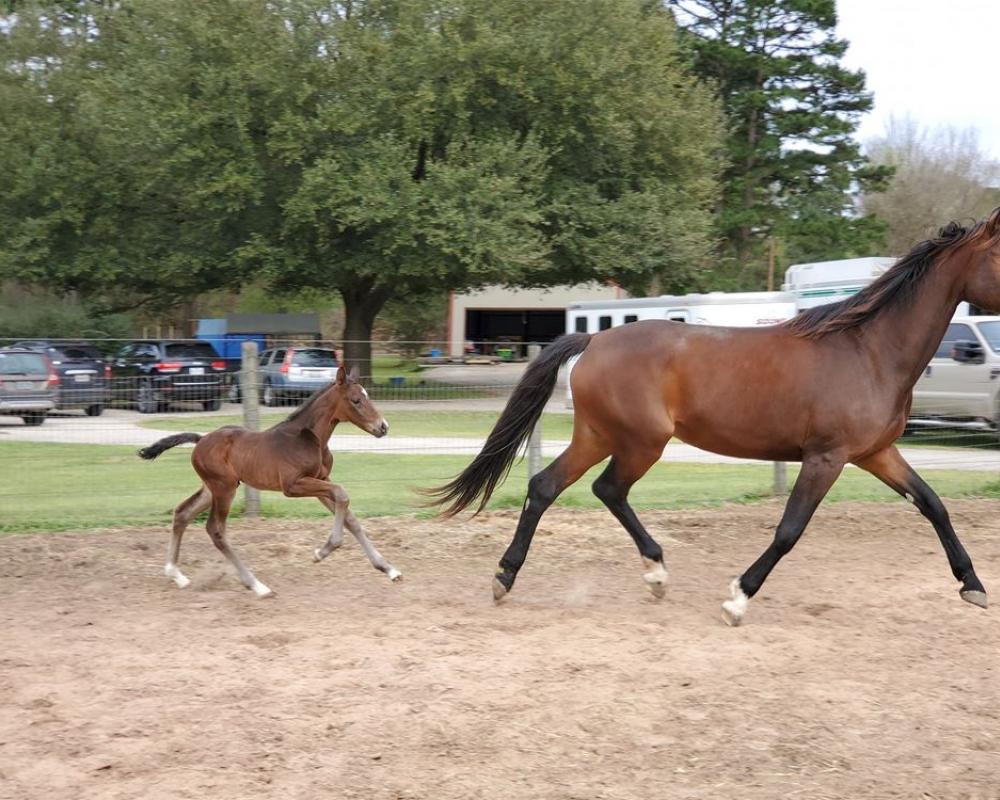 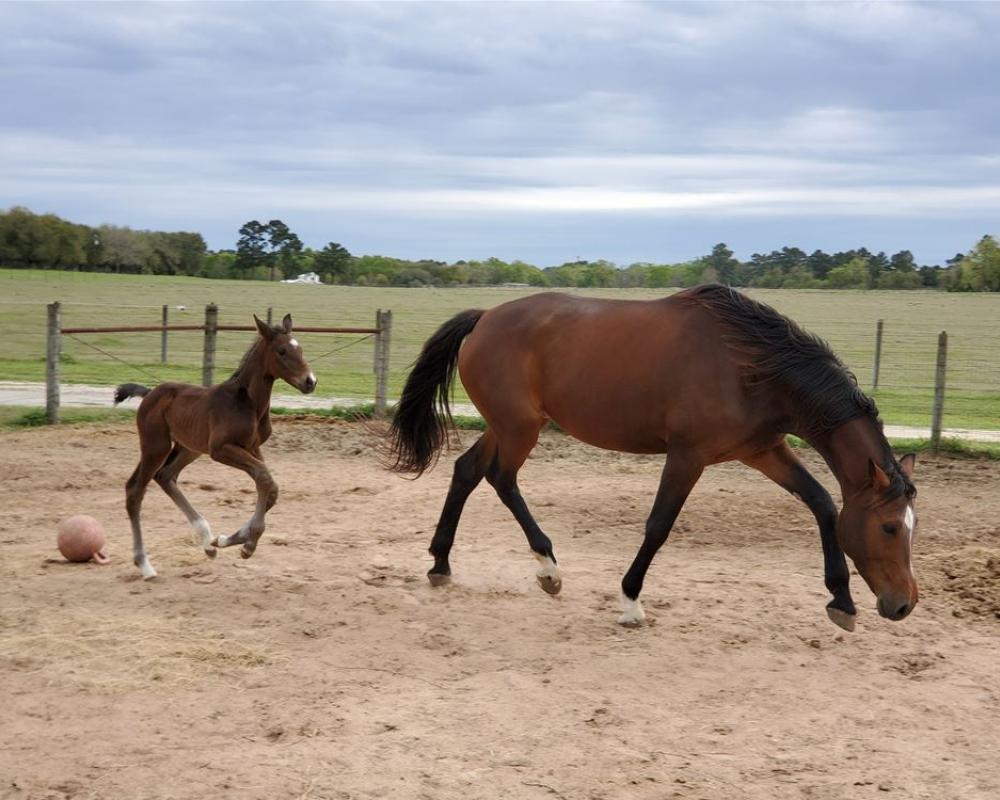 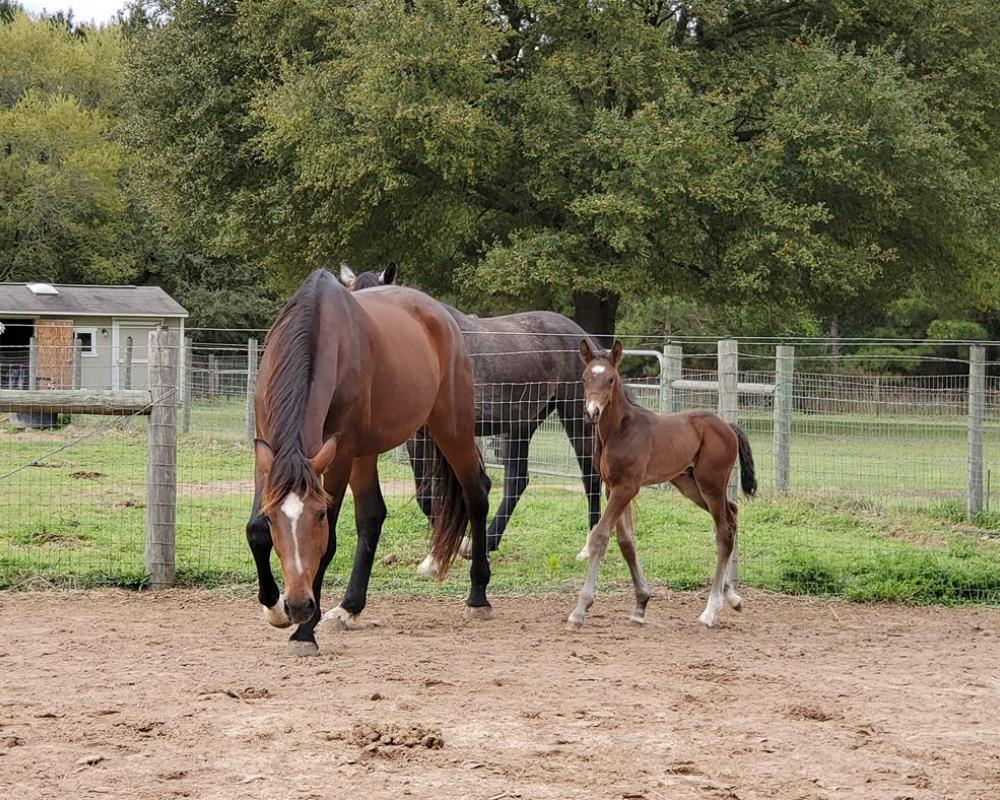 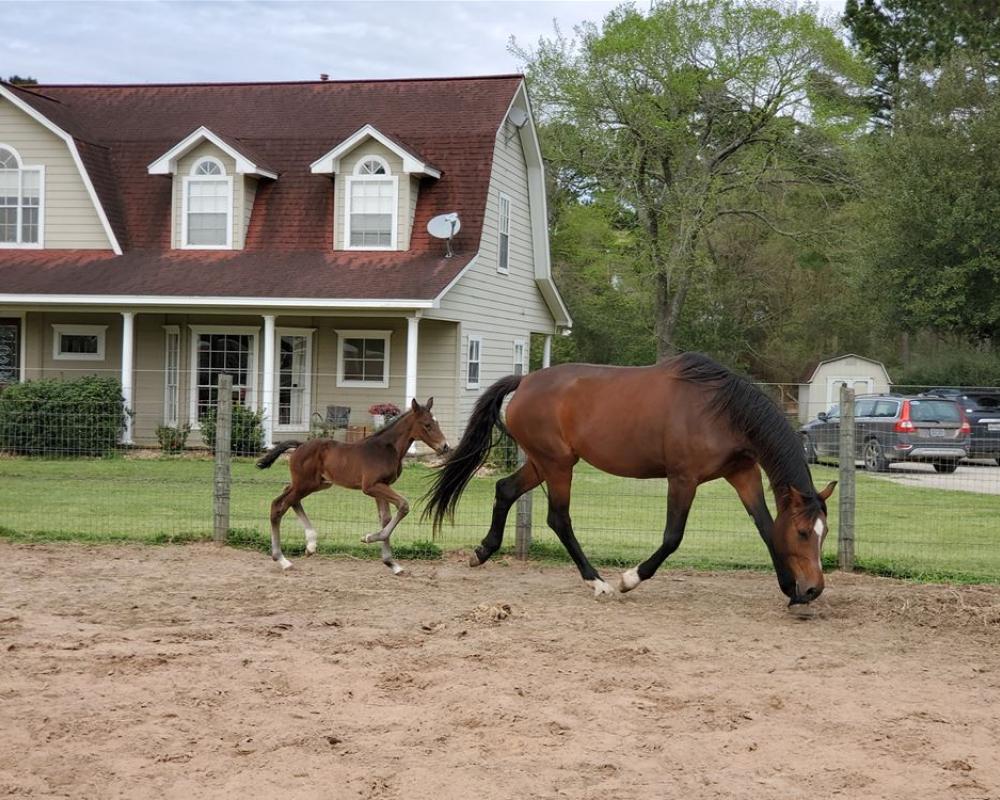 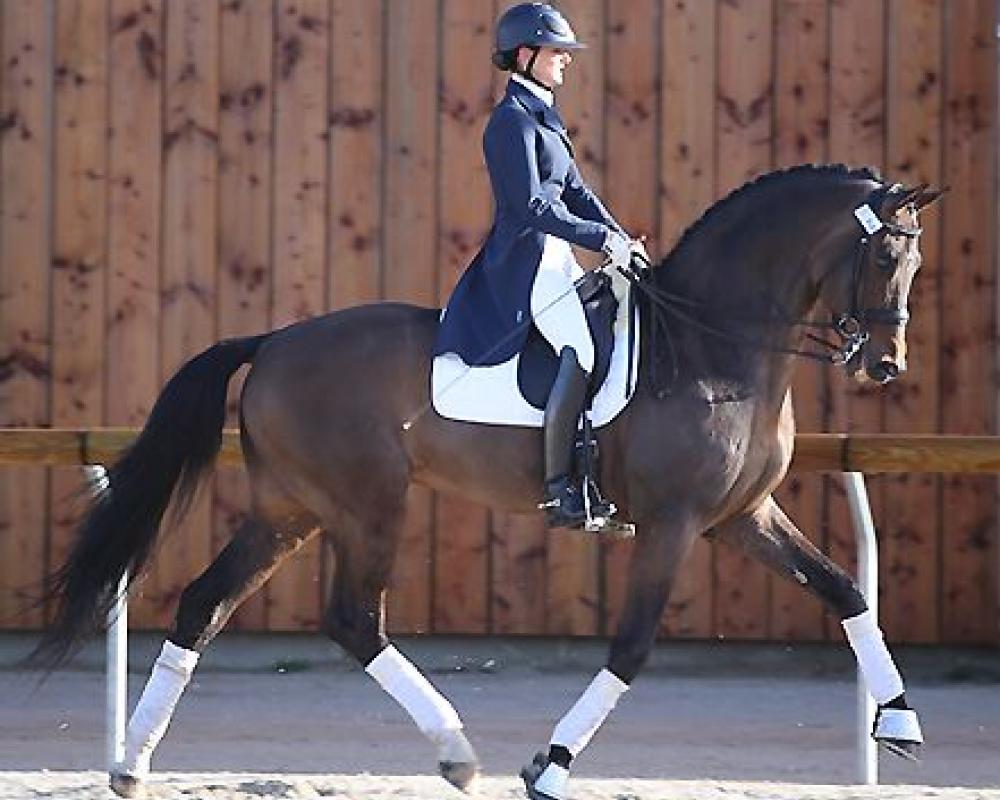 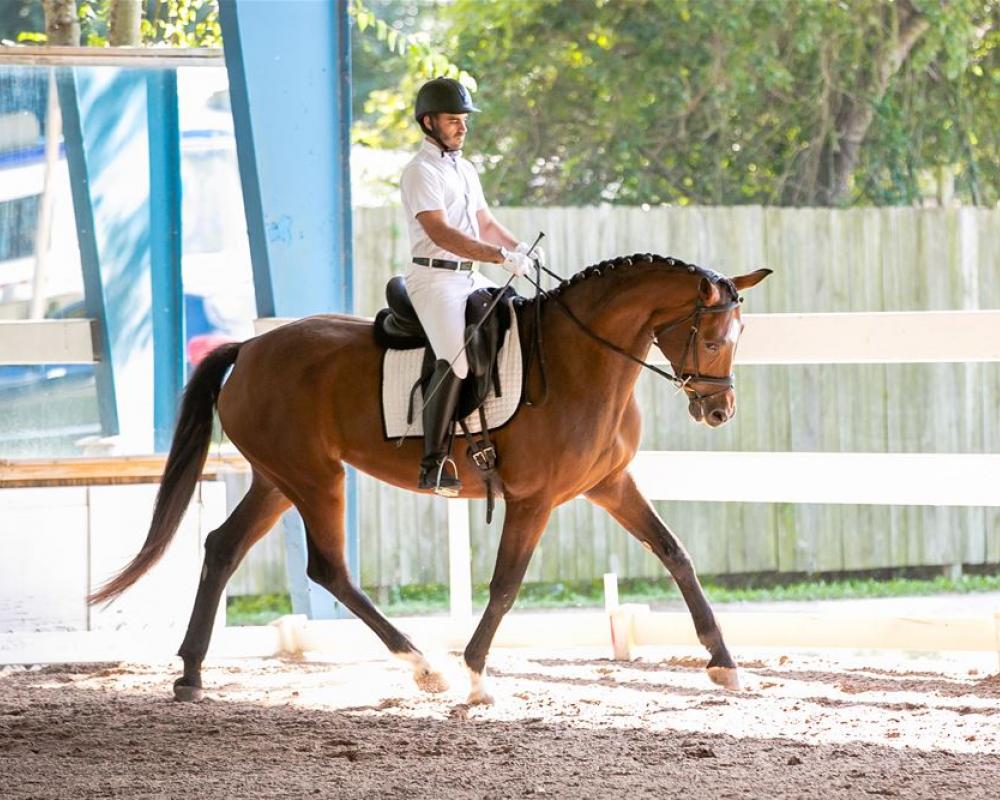 This handsome colt has the looks, legs, and FEI pedigree to send him straight to the top.

His sire, Olivi, needs no introduction. He combines the best of Dutch breeding into a proven pedigree. In 1999, Olivi became Vice-Champion for 3-year-old stallions in the KWPN stud-book at Hertogenbosh. He was then successfully ridden by Bart Bax up to the international small tours. In 2005, he brilliantly won two international events at the Ermello ZZ Grand Prix, placed third in the Wintercup, and went on to win at Uden the following year. Olivi earned the title of "KEUR " from the KWPN based on his high genetic value and the qualities which he passes on to his offspring. Offspring from his earlier crops have distinguished themselves at the highest international level.

The dam sire, Qredit, has made a splash from the very beginning. At just 10 years old, he has already been Grand Champion of Dressage at Devon, Champion of his 70-Day Stallion Test (earning ten scores of 9 or higher), Reserve Champion of the USEF Four-Year Old National Championships, winner of the Intermediate II Championship at the US Dressage Finals, and twice has been a USDF Horse of the Year winner. Qredit has confidently stepped up to the Grand Prix level and has been selected for the USEF Development Program.