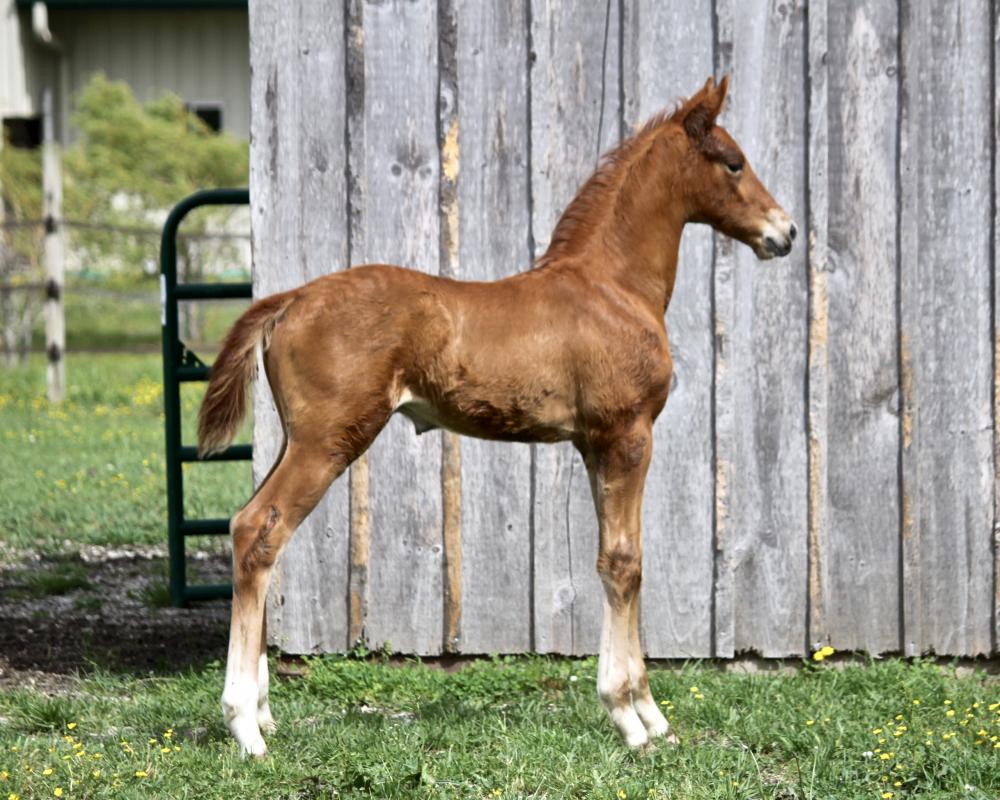 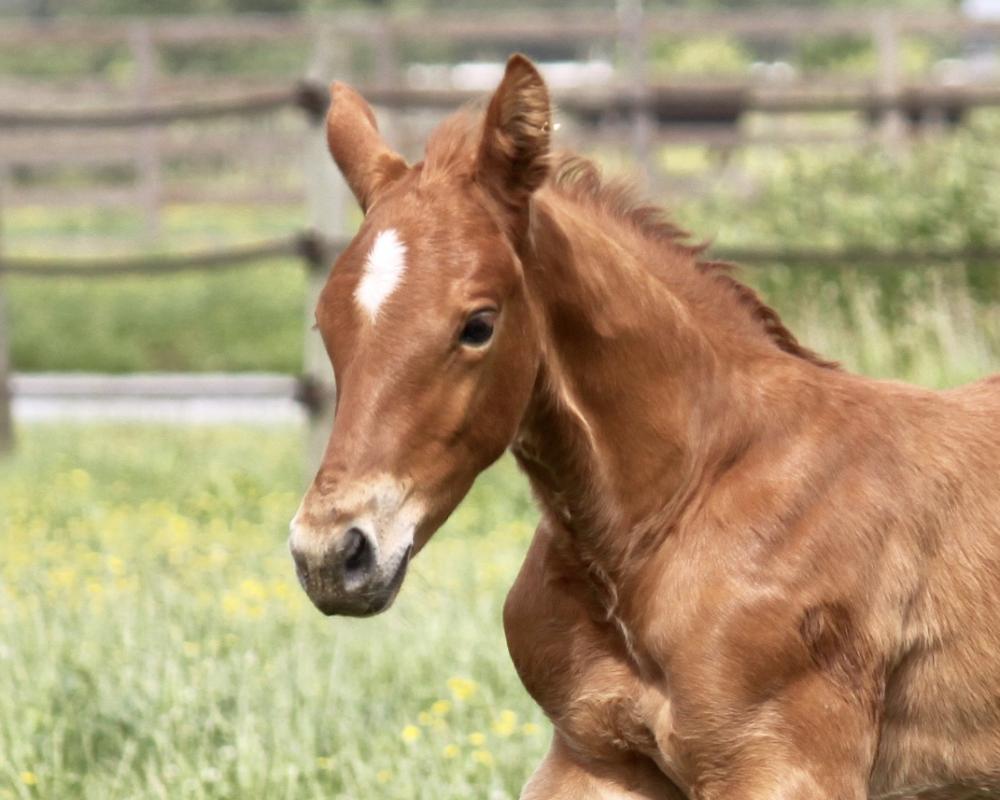 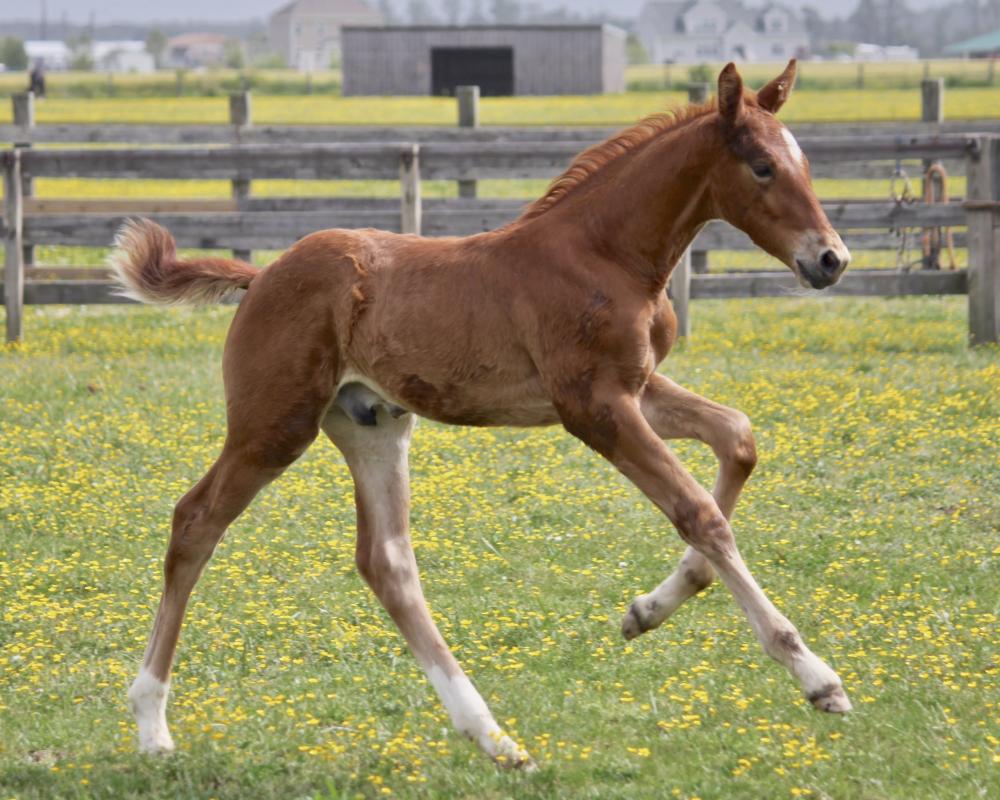 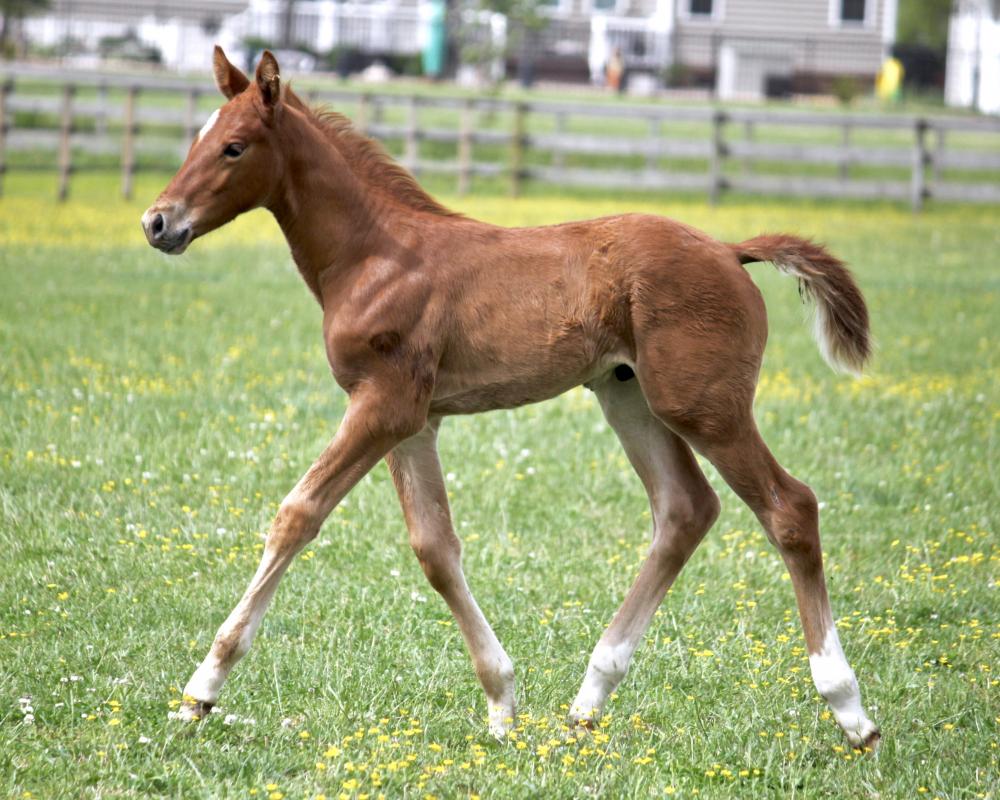 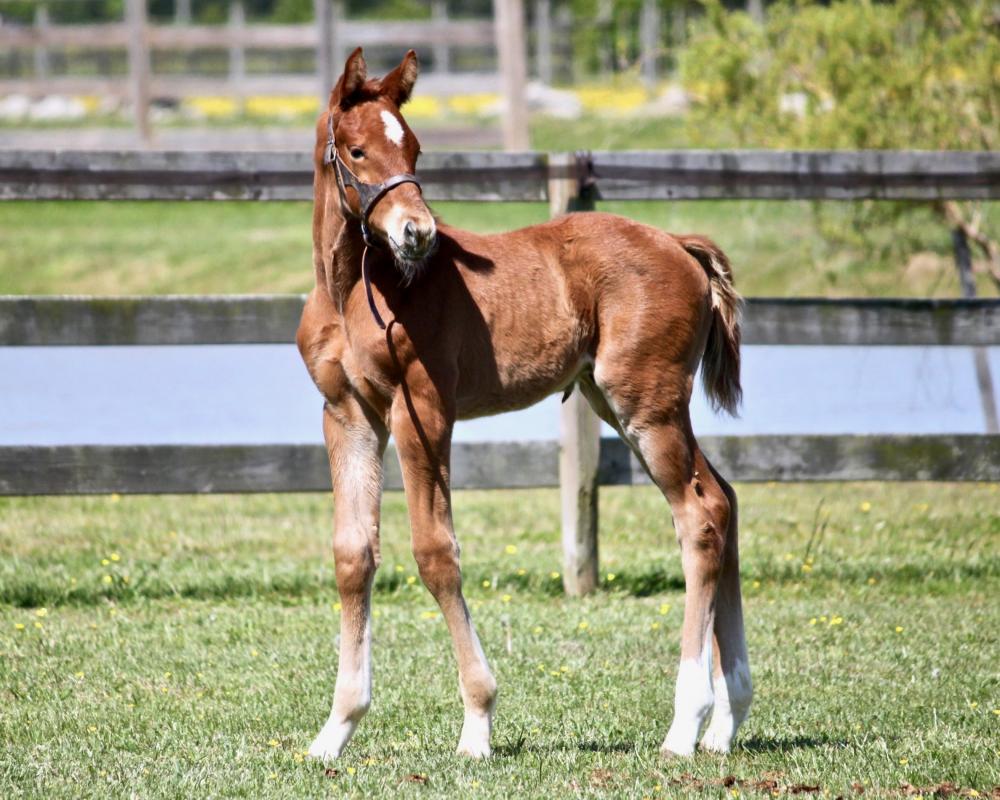 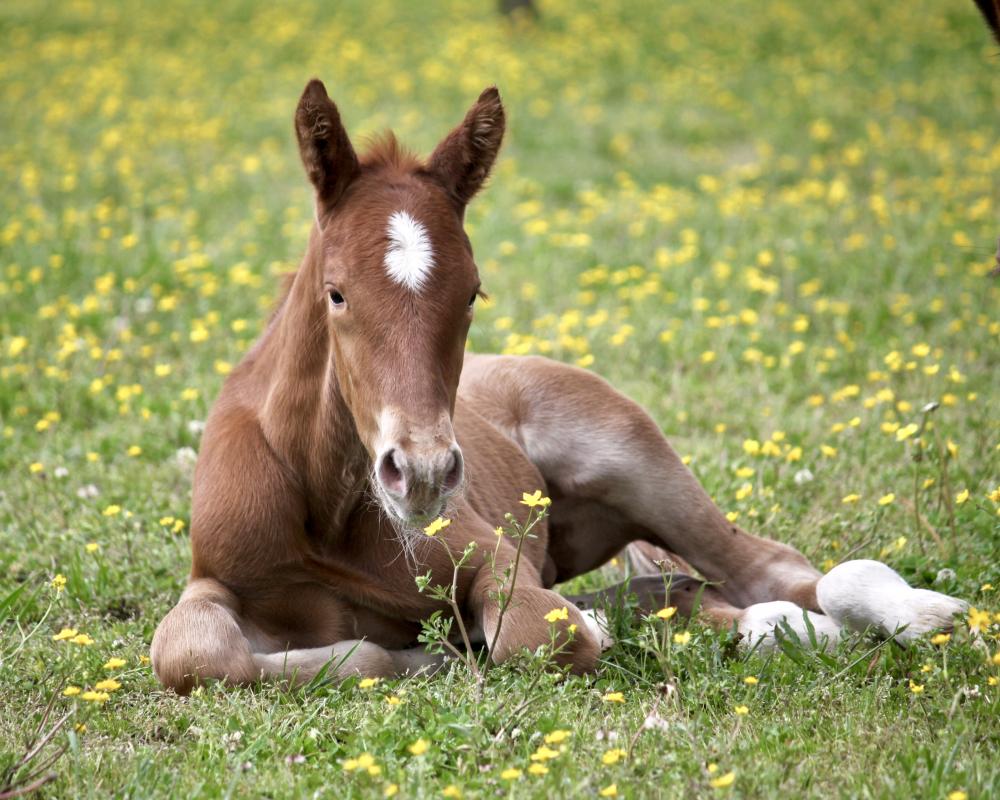 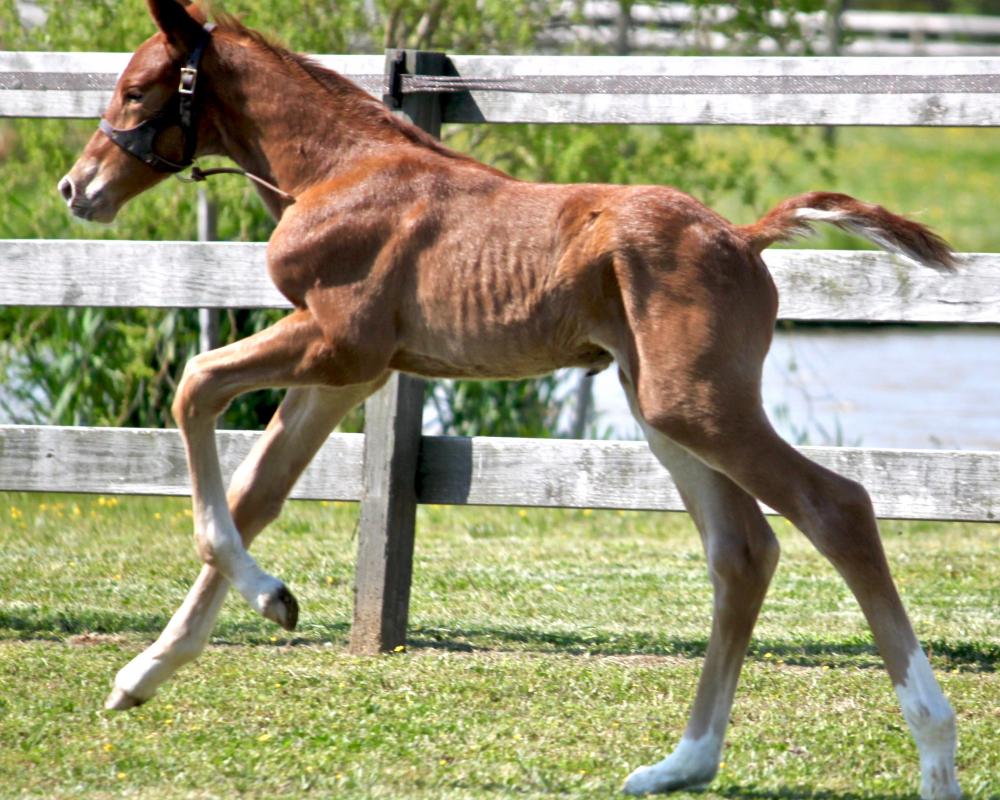 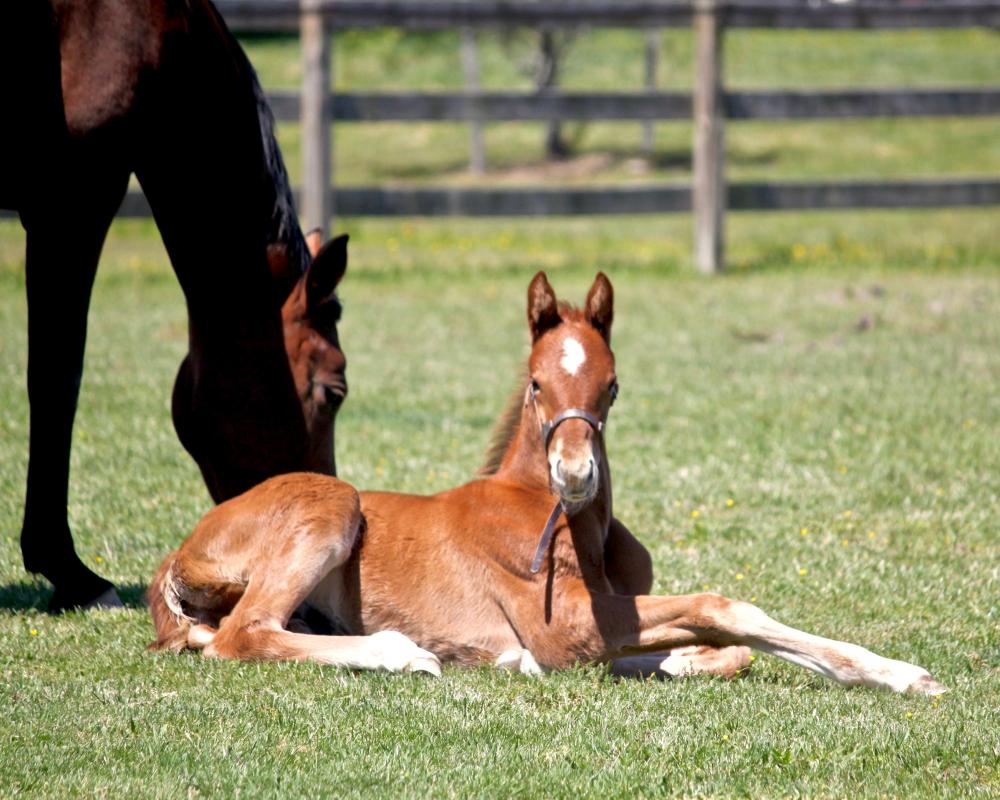 Piedmont K.F. (Koning DG/Sir Sinclair) - Strong, balanced 2020 colt that will be a super performance prospect for the top levels of dressage!

This super strong, well-built colt has the absolute sweetest disposition I have ever seen. He practically put on his own halter from day one! He has a powerful, balanced canter, and I am already seeing the lovely trot that his mother, Aloha S.E., puts on her babies. This is going to be a very correct colt with the kindest of attitudes! He has a strong pedigree of performance horses, and a presence that seems to capture everyone that comes to the farm! What more could anyone ask for?

Piedmont K.F.’s sire, Koning DG, stands at DG Bar Ranch in Hanford, CA. Last year Koning won the CDS 4 Year Old Futurity Championship after being the top scoring stallion in the North American Stallion Testing Championships. Koning also received top scores at his DG Bar cup and IBOP test from the KWPN with a 9 for walk, 8 for trot, 9 for canter, 8.5 for ride ability, and 8.5 for talent! Koning's sire, Bordeaux, just recently received Keur status by the KWPN, and his dam, Darcy CL was the highest scoring mare at the Pavo Cup as a 4 year old, and then went on become the reserve Champion 5 Year Old at the USEF Young Horse Championships.

Piedmont’s mom, Aloha S.E., passes on her strengths with her strong dam-line and movement. Aloha was North American Champion of the DG Bar Cup for 5 Year Old Dressage Horses at the 2010 Keuring Tour. She has had several successful foals in competition and at the keurings, with her oldest son, Encore (by Jazz) ranked 12th in the country last year at the Intermediare 1 level. (Ridden and owned by Amy Miller of Amy Miller Dressage in California).