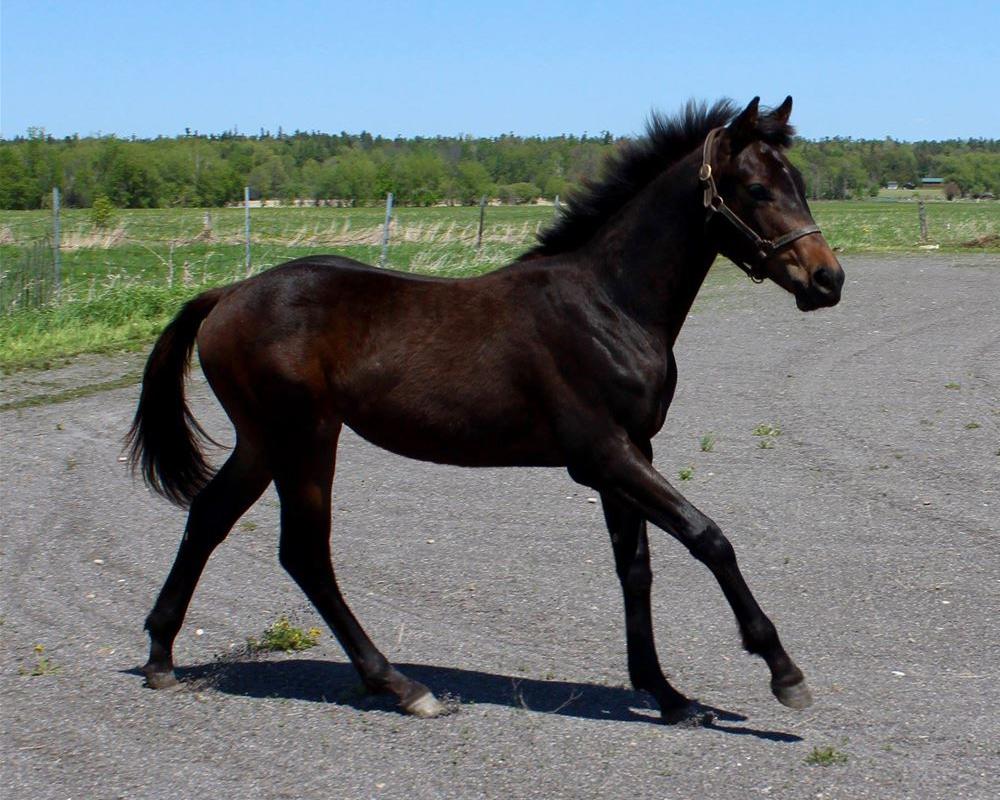 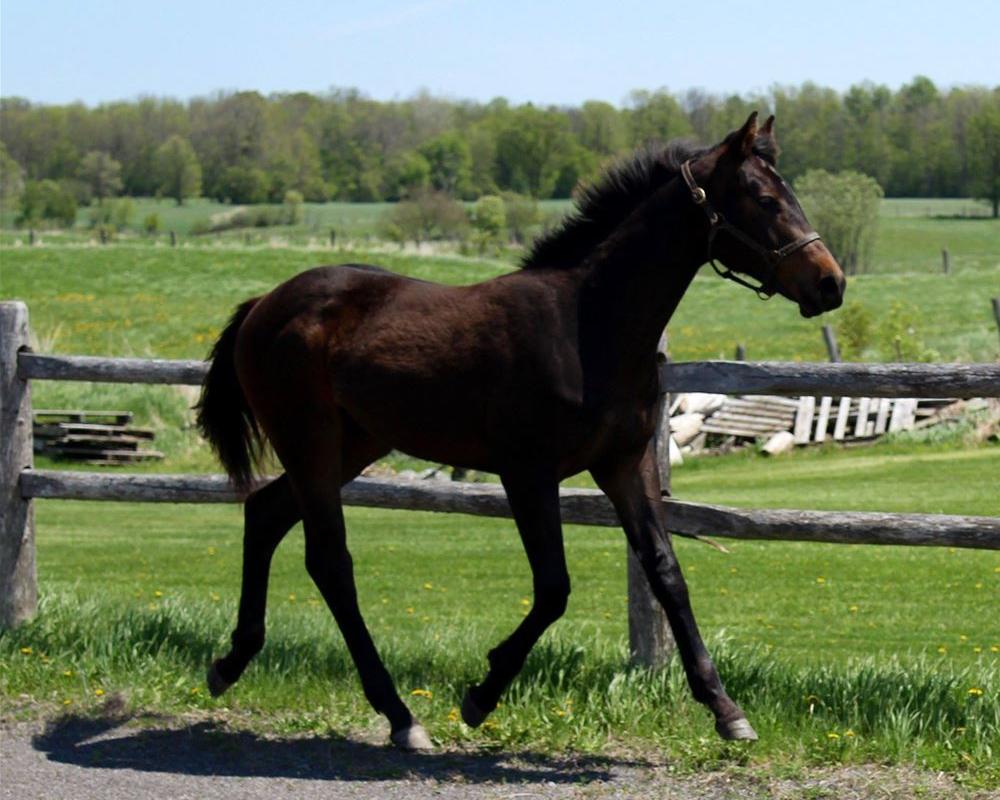 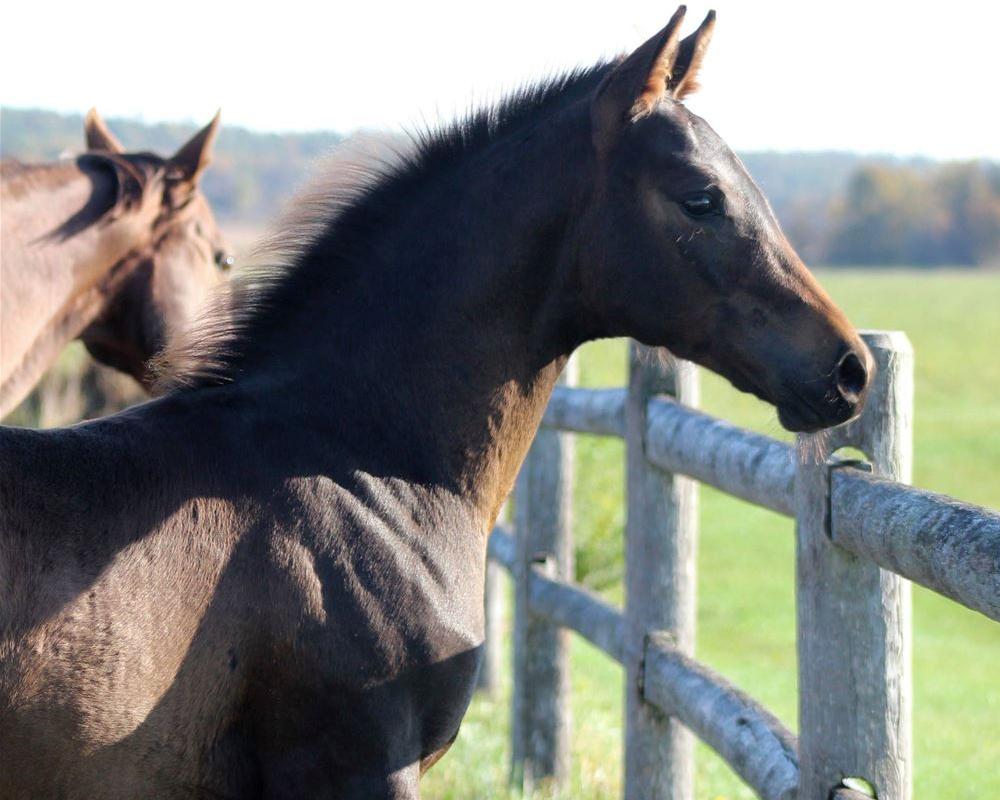 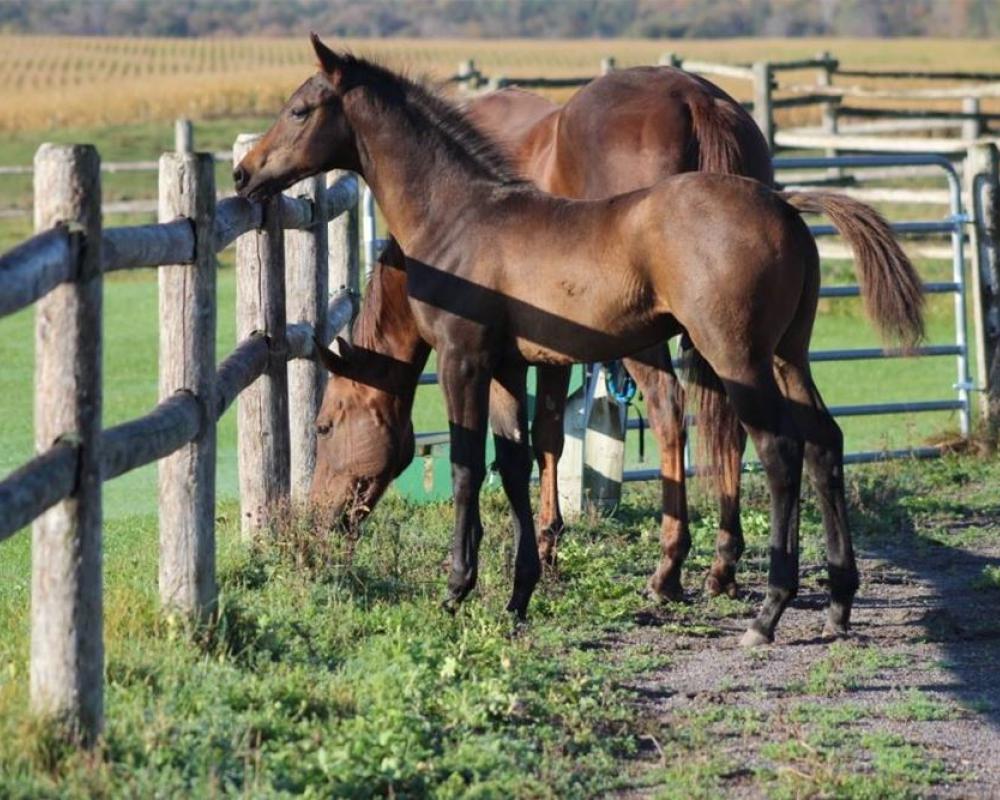 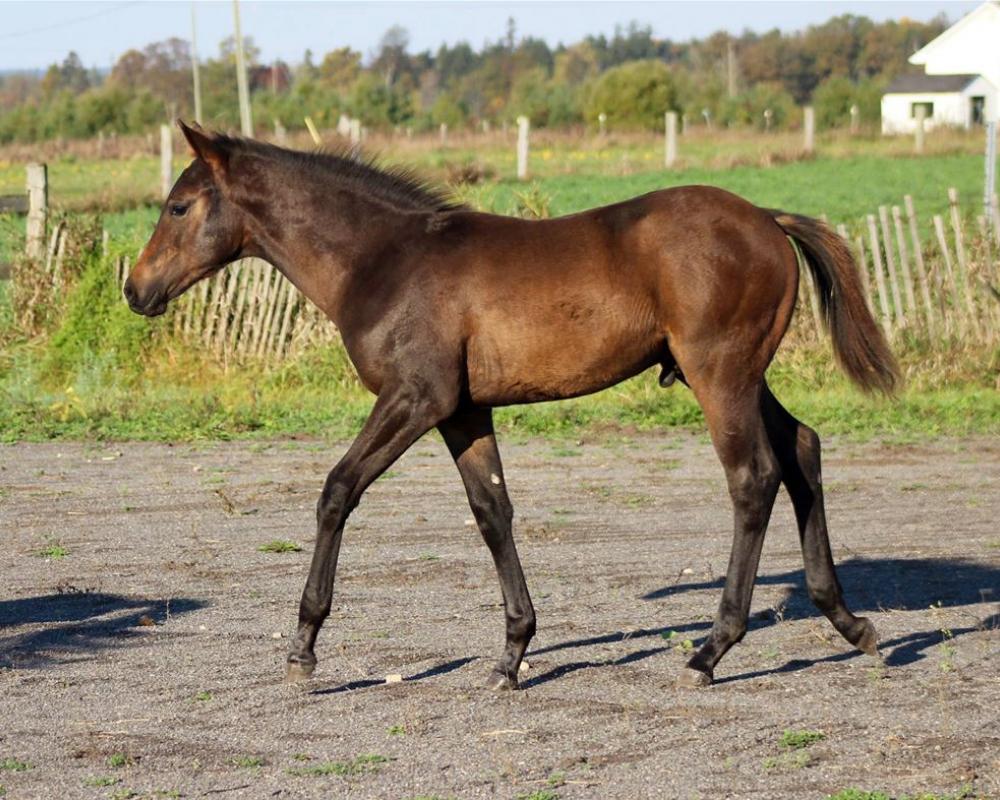 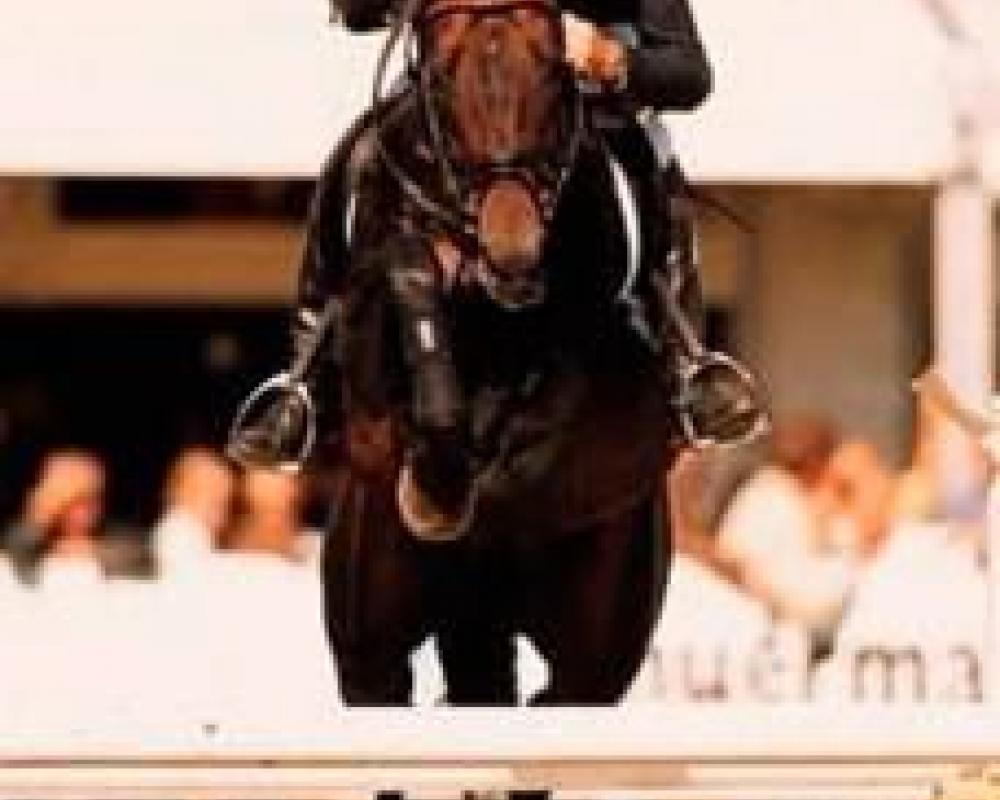 Qashqai is an exquisite colt with a pedigree to match. He is beautifully put together, he commands presence and is sure to be a head turner in any ring!

Qashqai's sire is Quilot Z, Quilot is a 1992 16hh Bay Oldenburg stallion. Quilot was bred in Germany by Paul Schockemohle, he was later sold to Zangersheide. When breeding to Quilot you have the opportunity to tap into performance blood from the international jumping stallion Quick Star, whose sire Galoubet A and dam Stella made a famous internationally performing couple. The products of Quick Star have inherited their qualities is demonstrated for example in the mare Stella, who was very successful at international level with Meredith Michaels-Beerbaum. Quilot’s dam, Park Avenue is a daughter of PILOT who sired top-class jumpers such as PS Priamos (Ludger Beerbaum), Pirol IV (Lesley McNaught), to mention just a few, out of the Ferdinand daughter Fernanda. Fernanda, combined with Waidmannsdank xx, another fine Thoroughbred, produced Waidmann who has supplied his own share of fine sport horses. Fernanda is also grandam of the Absatz sons Akzent I and II, who have both made a career in breeding.

Quilot was successful as an Open Jumper at an early age; for instance, he claimed a 6th place in the 1997 World Championship finals for 5-year-olds under Jos Lansink. Quilot’s offspring have excelled in Show Jumping and Eventing. From Quilot’s first crop the 3-yr-old products Quick Star Z and Quota Z were selected for the Z-Auction at the 2000 World Championships for Young Horses.

Qashqai's dam Tsunami is by the Stallion Yavari.Yavari retired from an extremely successful show jumping career. He has competed in numerous Grand Prix, World Cup Qualifiers and qualified for the 1996 Olympic games. He also competed in the 1993 and 1998 South American Games and the 1995 Pan-Am Games.

This colt has the pedigree, conformation and presence to excel in sport. Don't miss your opportunity to own this superb colt!