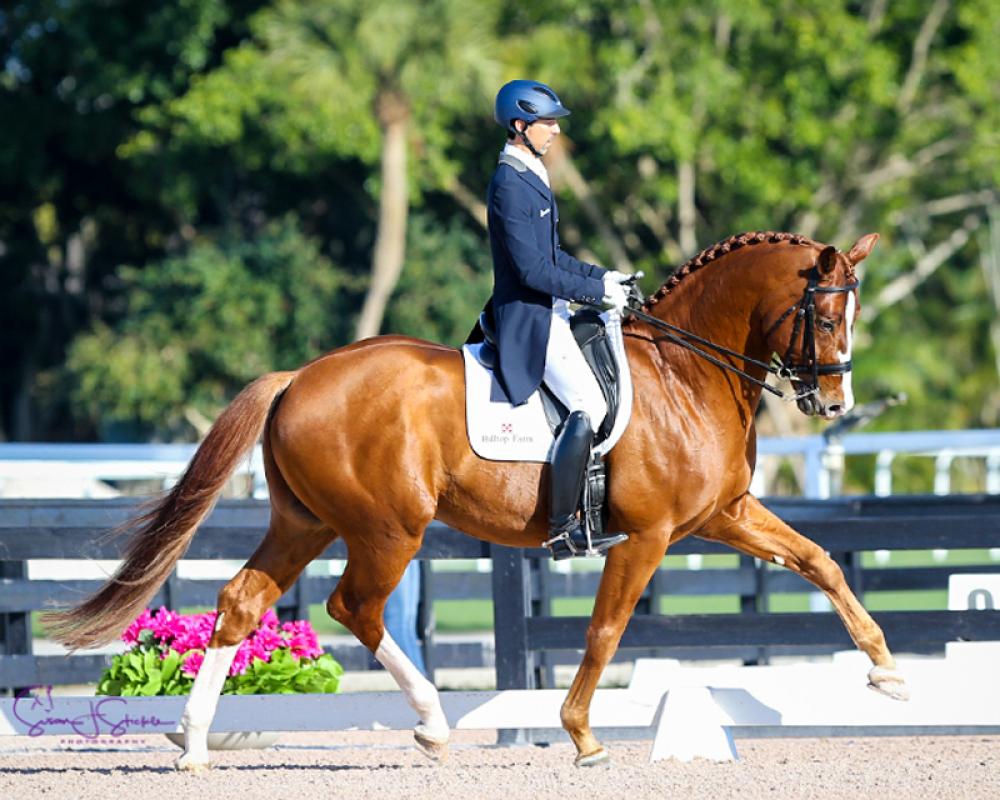 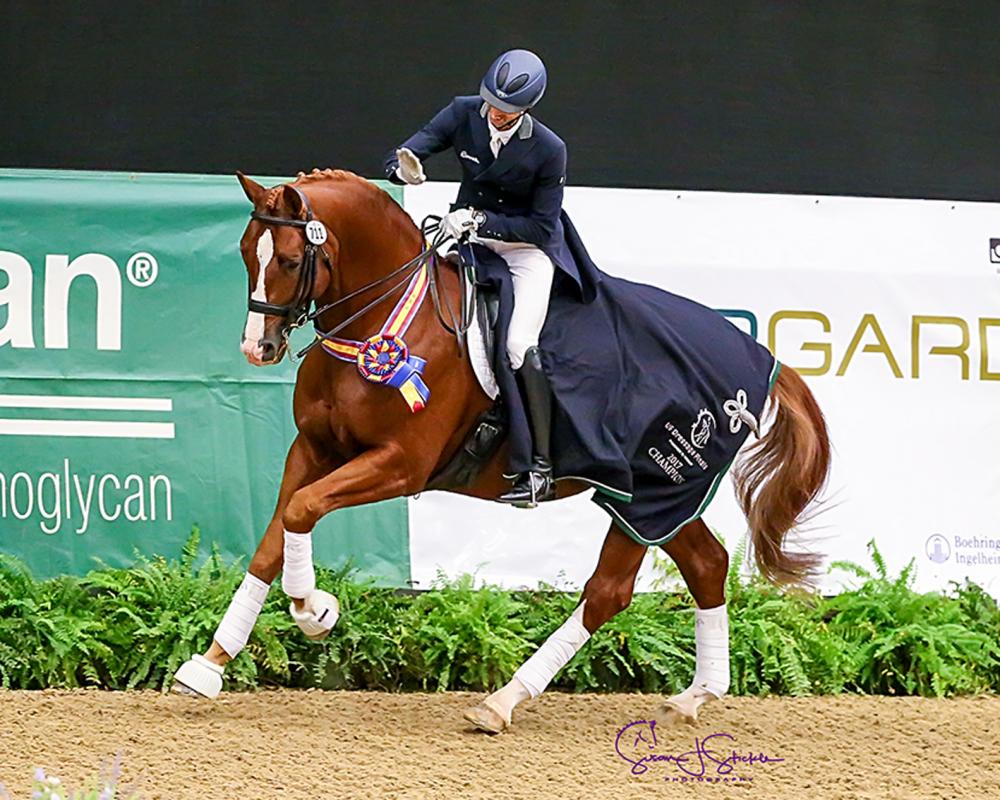 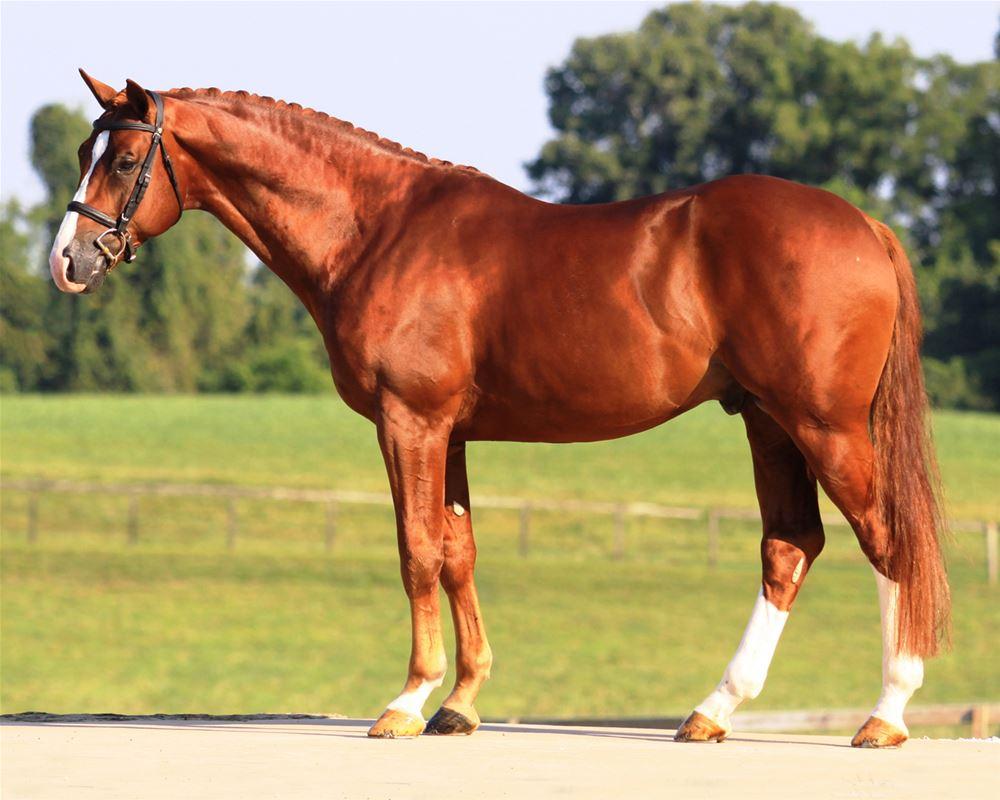 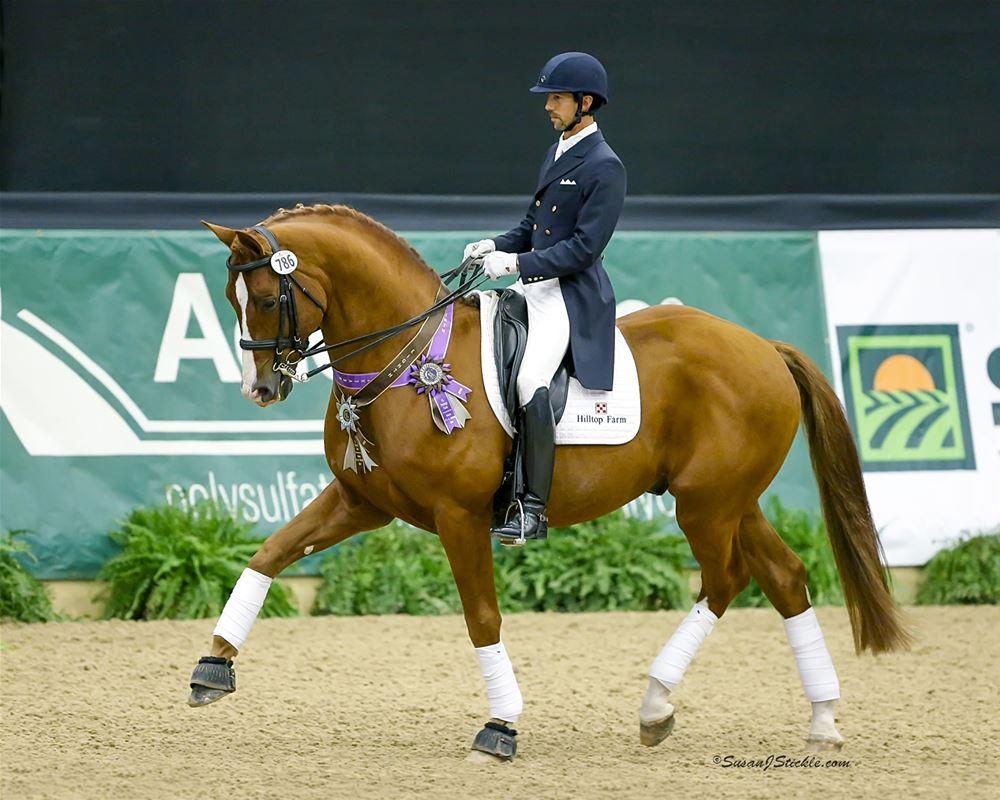 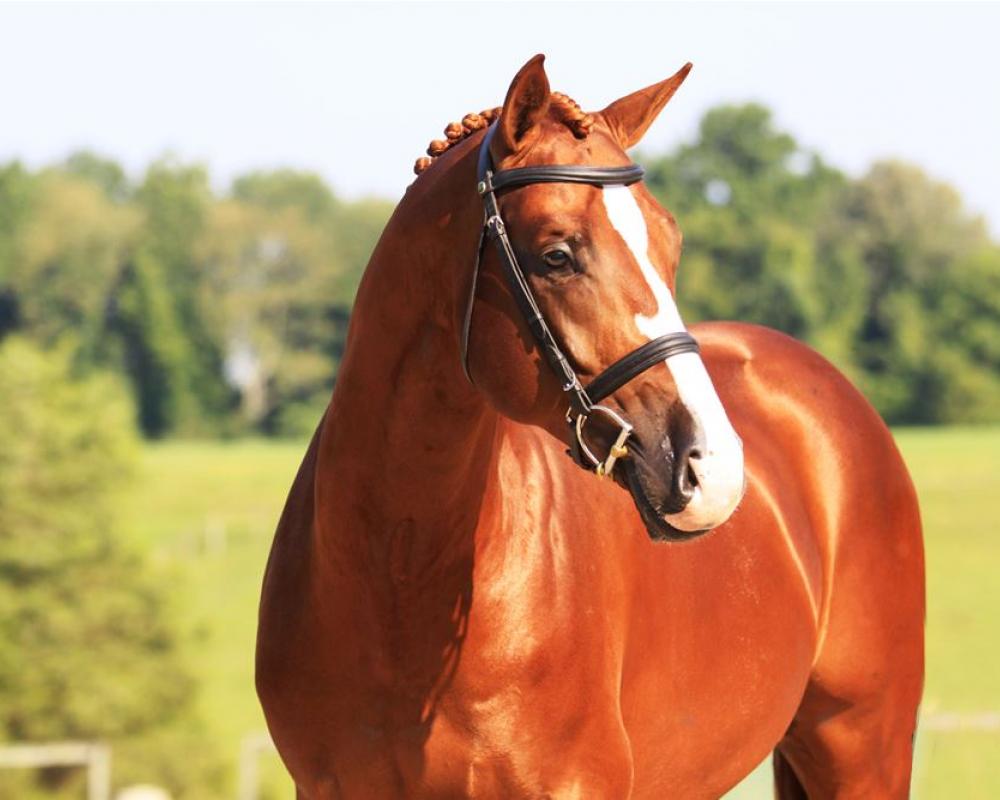 Qredit has already been the Grand Champion of Dressage at Devon, Champion of his 70-Day Stallion Test, Reserve Champion at the USEF Young Horse Championships, USDF Horse of the Year and a US Dressage Finals winner. He’s winning at Grand Prix and we're now watching his offspring bring home their own Championships!

Qredit has been Grand Champion of Dressage at Devon, Champion of his 70-Day Stallion Test (earning ten scores of 9 or higher), Reserve Champion of the USEF Four-Year-Old National Championships, is a 2x USDF Horse of the Year winner and has won many USDF All-Breeds titles. Qredit was Champion at the US Dressage Finals at Intermediate II and Reserve Champion at Grand Prix. His pedigree is packed with Grand Prix dressage horses and includes jumping blood to offer versatility in breeding choices.

Qredit’s sire, Quaterback, was winner of the Bundeschampionat, his 30-Day Test, and has competed to the FEI levels. Qredit is from Quaterback’s second foal crop and we’re seeing a number of the offspring excelling in sport. In 2019, Quaterback was ranked 5th on the WBFSH Dressage Rankings.

Qredit’s offspring are proving his success as a sire. His offspring have won at Dressage at Devon, the USDF Breeders Series Championships, and are frequent winners at inspections. From his first foalcrop, Quinzy HTF is already showing FEI and has earned Competition Mare title from the AHS. Qredit offspring are also winning in hunters, eventing, and even combined driving. Qredit has twice been the Reserve Champion for the USEF Hunter Breeding Sire of the Year. Qredit crosses well on a variety of bloodlines and he is a fantastic choice for adding suppleness and elasticity with clockwork rhythm.

Hilltop Farm has three distinct departments related to the development of sport horses. Our Breeding Department focuses on Stallion Management; the Raising Department encompasses both broodmare management and the raising of young sporthorses, and our Training Department is primarily focused on dressage, but also believes in the value of cross-training and variety in the development of an elite level athlete.
Email Seller Now
Visit Seller Website
More Horses From Seller