ReS.U.me aka Zuma
For Sale 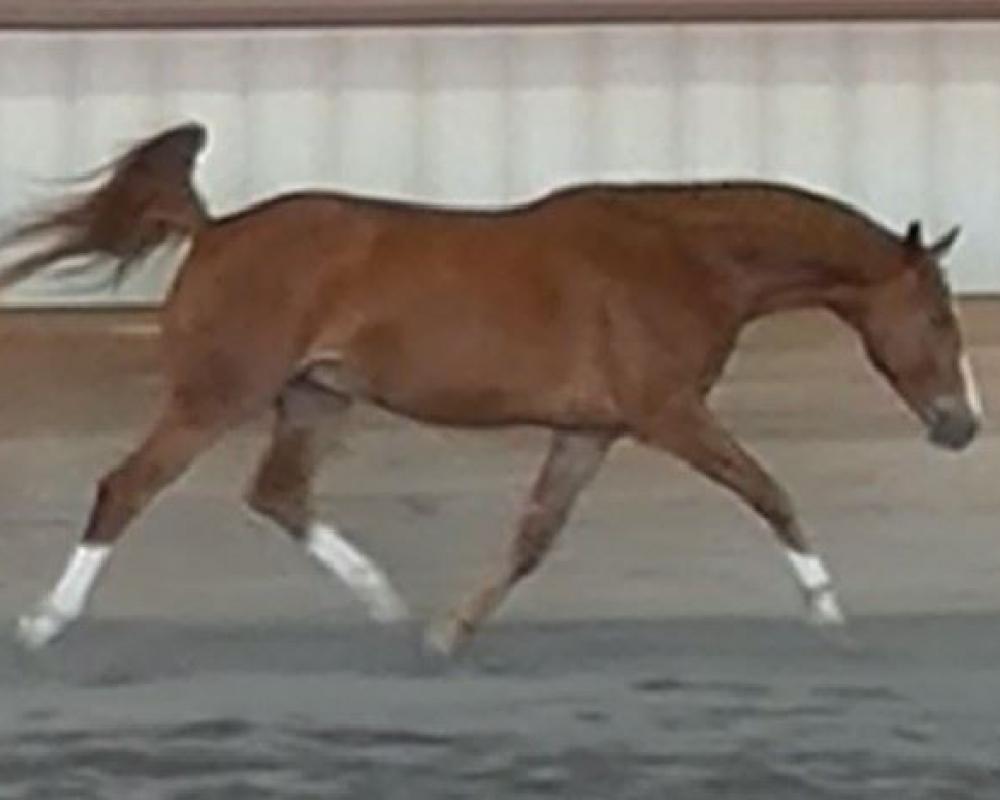 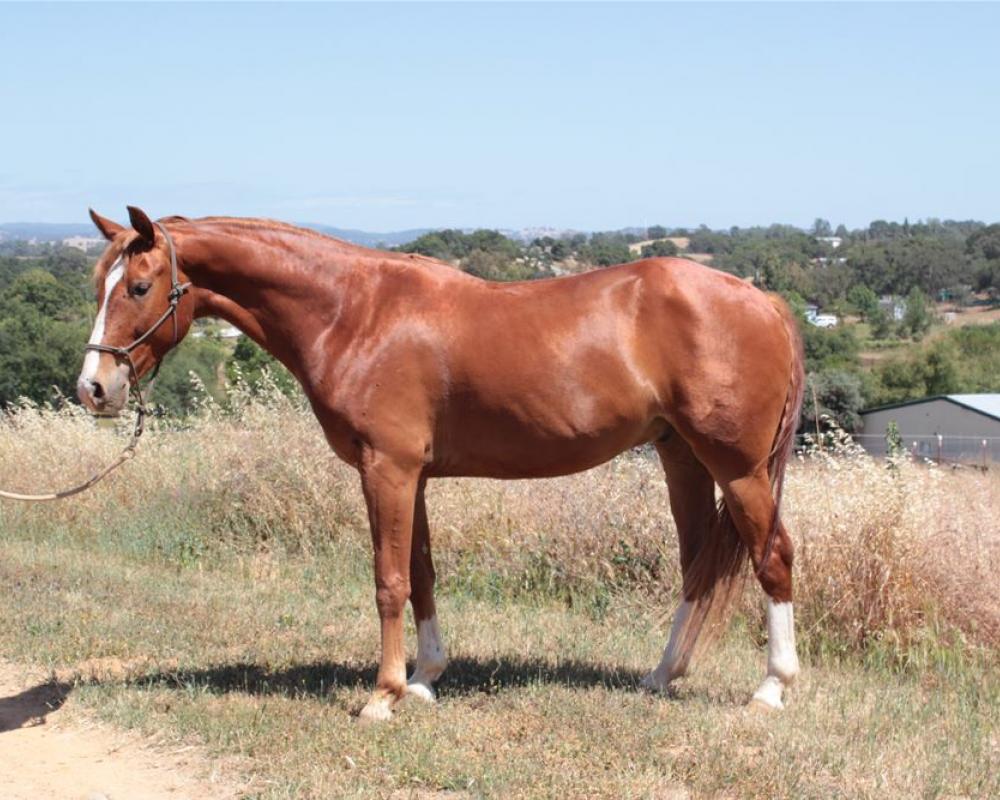 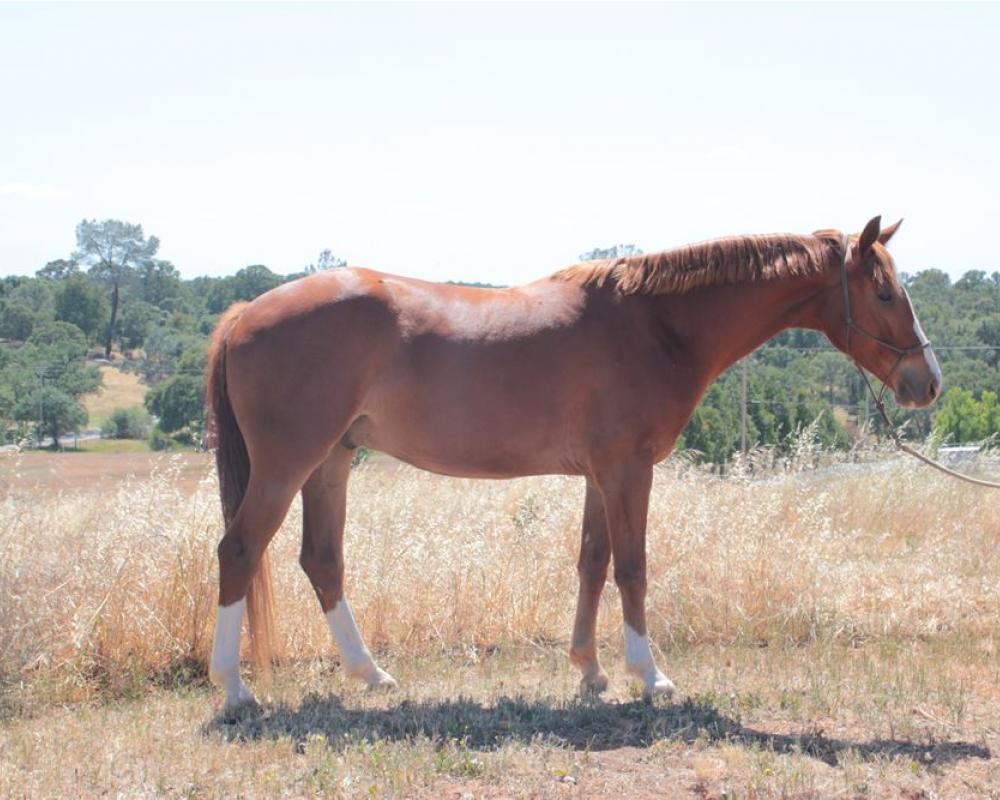 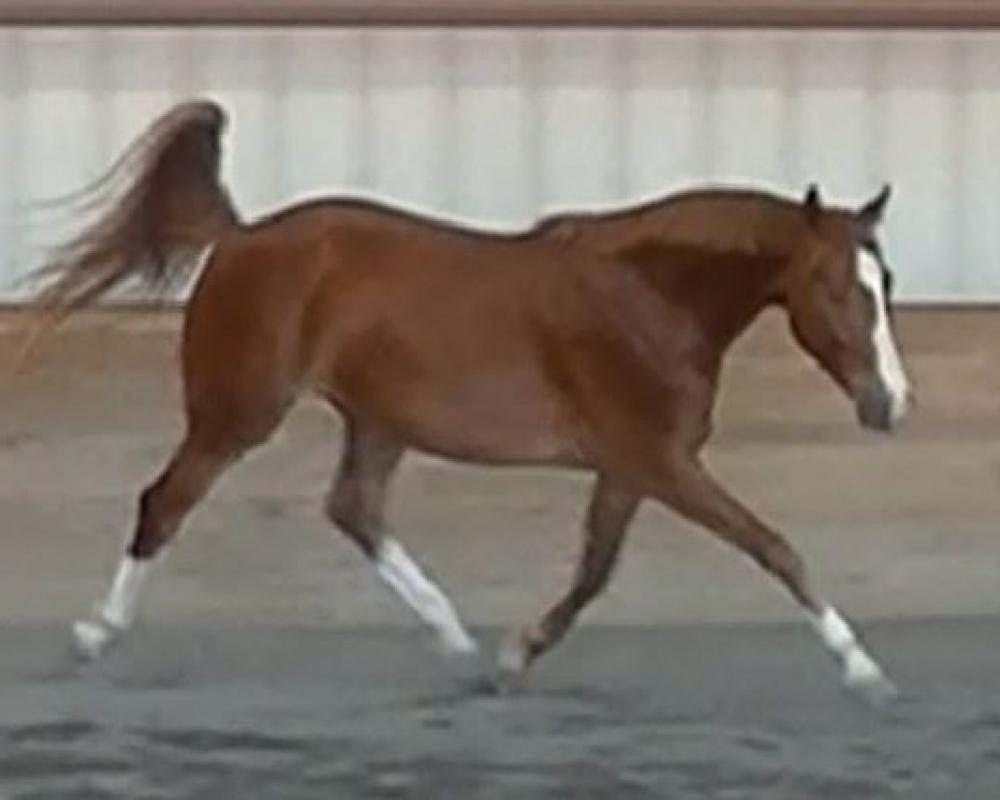 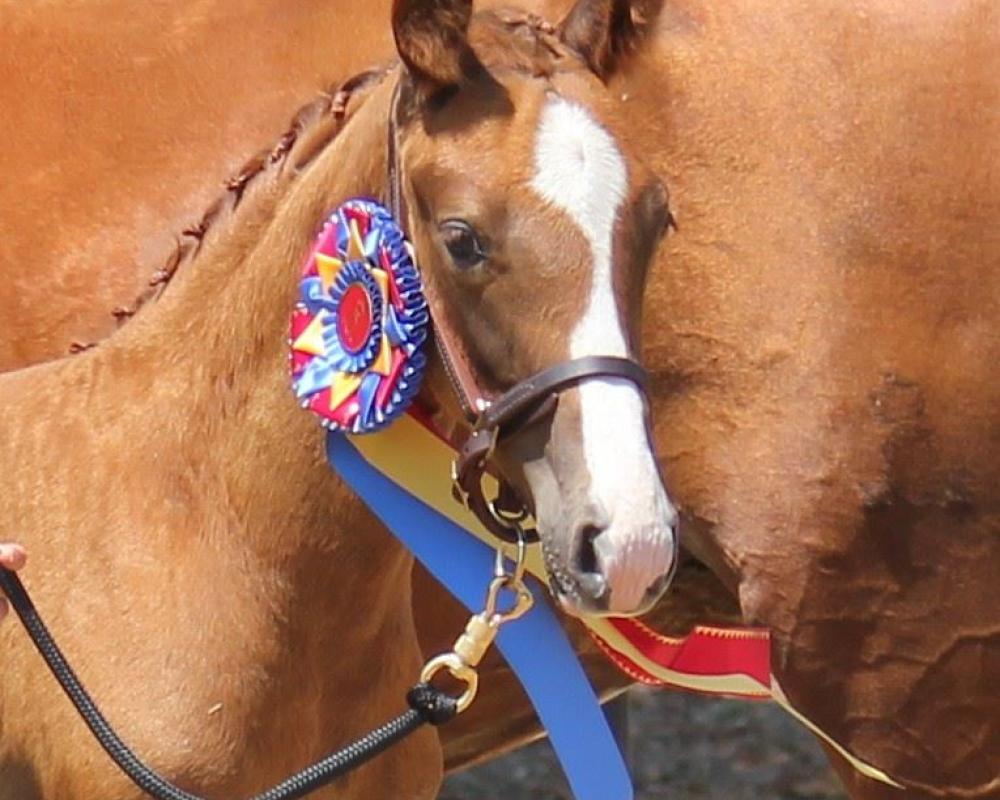 Zuma was presented to Oldenburg N.A. and was named Champion colt and overall champion of his inspection. He is a very people oriented gelding who charms everyone who works with him. Additionally, he turns heads with his looks and fancy chrome. He is confident without being overly pushy and takes new situations in stride. These attributes would make him well suited to a dressage or hunter home. Brought up with natural horsemanship principles such as yielding to pressure and following a feel on the rope has made him an excellent learner. He is good for the farrier, trailer loads, stands tied, etc. Recently, he was started under saddle by a superb horseman named Dave Weaver and is now solid at walk, trot, and canter.

Zuma is by Regazzoni, a grand prix dressage athlete who has produced numerous successful hunter stallions including Ragtime and Reuben SF. The later is a FULL sibling to Zuma. Regazzoni was the overall champion of his Stallion Performance Test in 1994, scoring 10's in rideability and disposition, and 9 for his trot, 8.5 for his walk, and 8 for his canter. There were 54 stallions testing that year! I sold Zuma's full brother ( ReSUnate) to a hunter home and his owner and trainer absolutely LOVE him!

I see him happiest with an owner who wants to spend quality time with him in addition to competing him competitively. I'd like to find that special match for him.