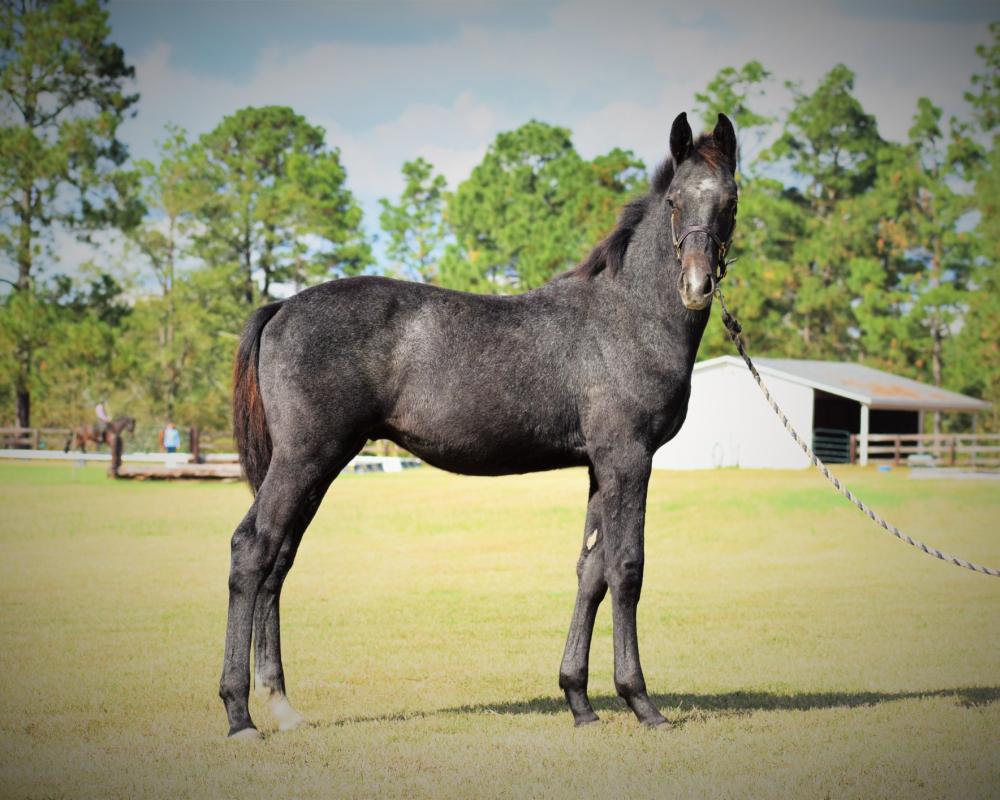 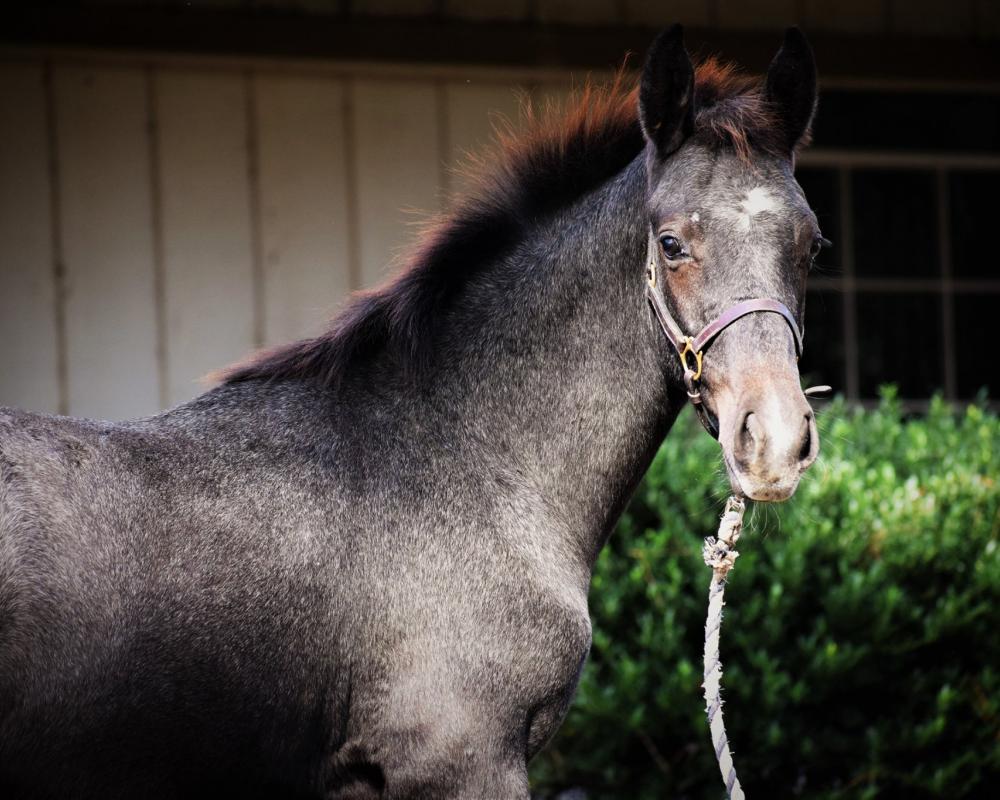 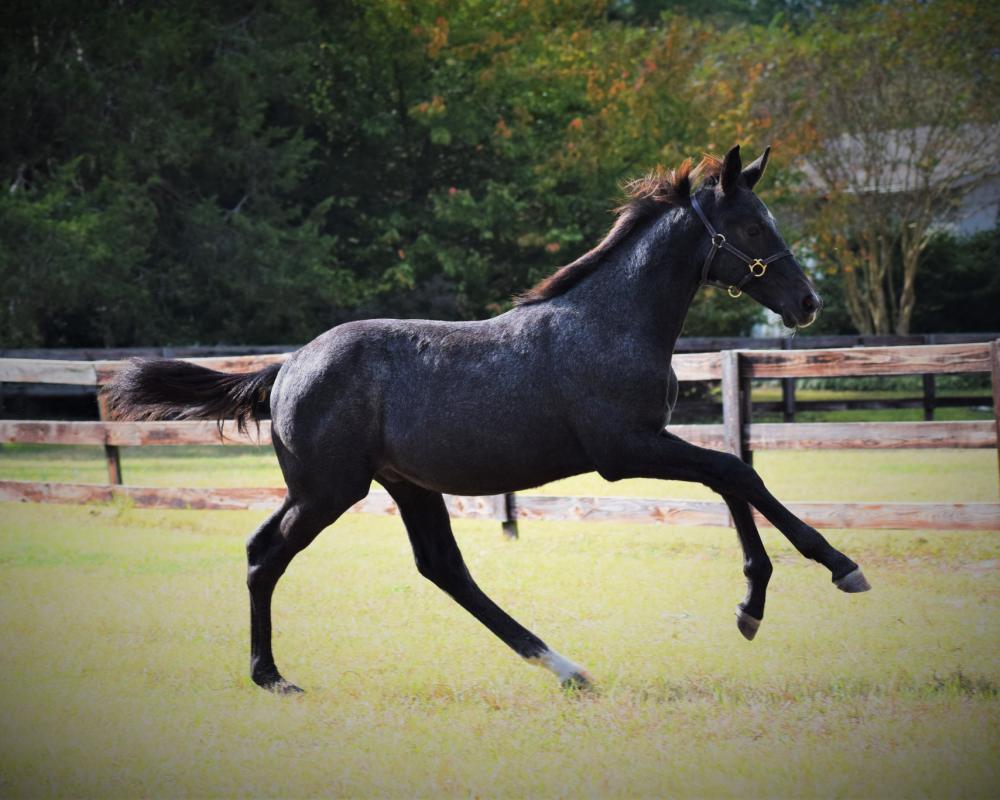 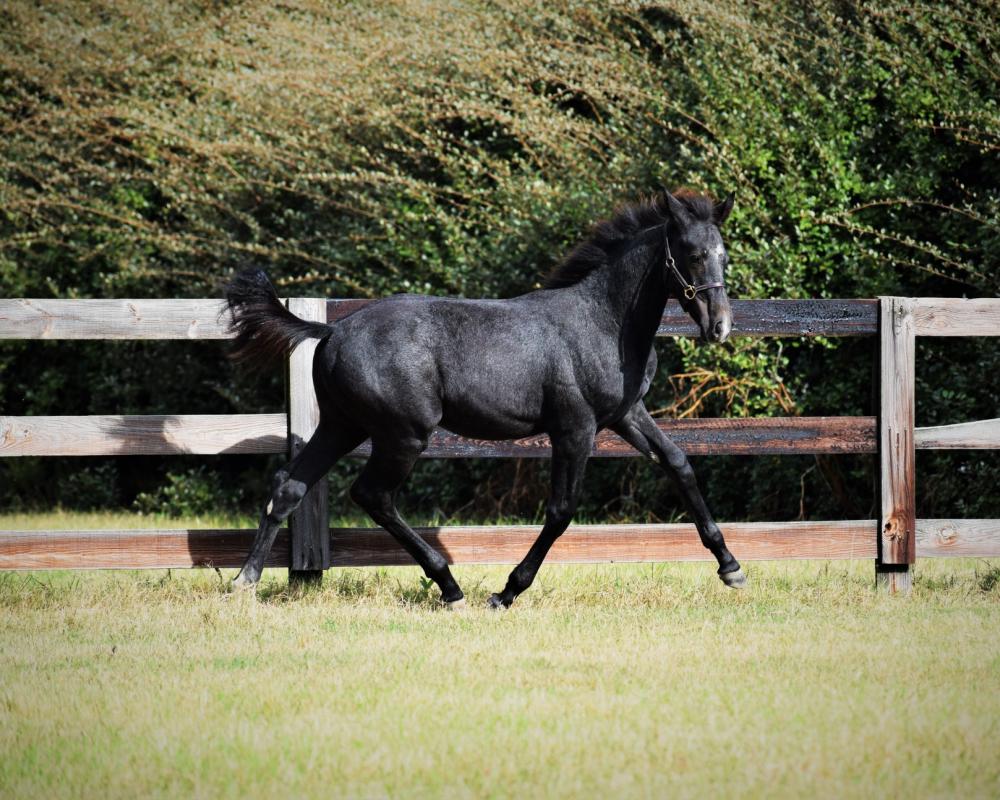 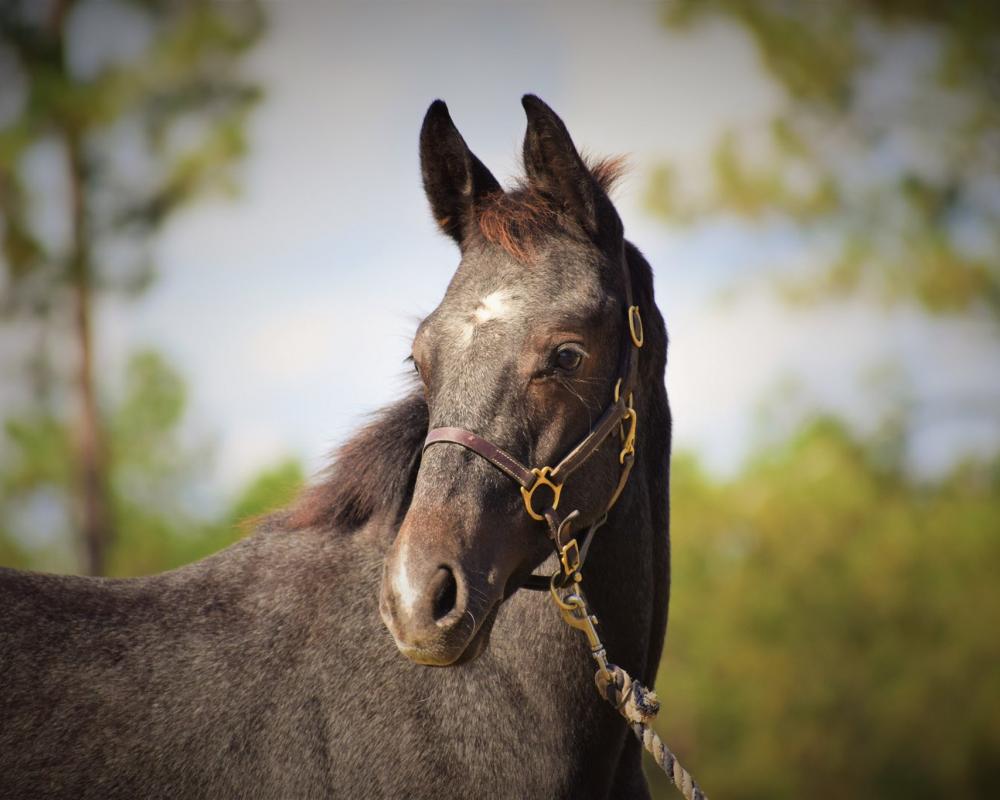 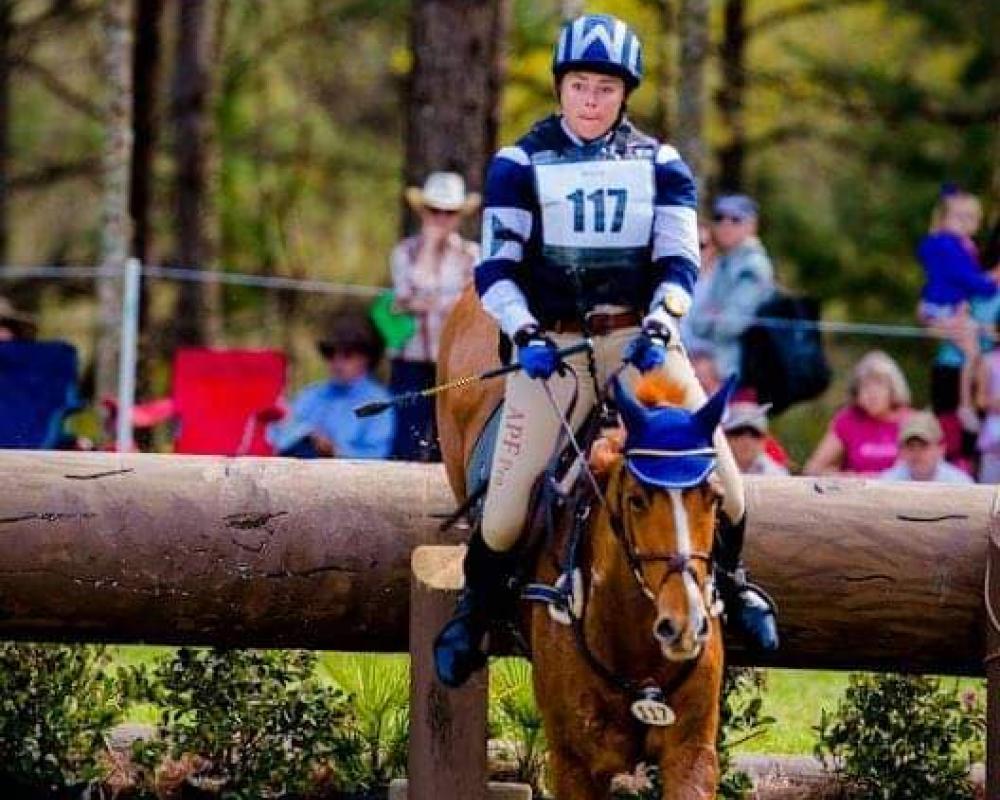 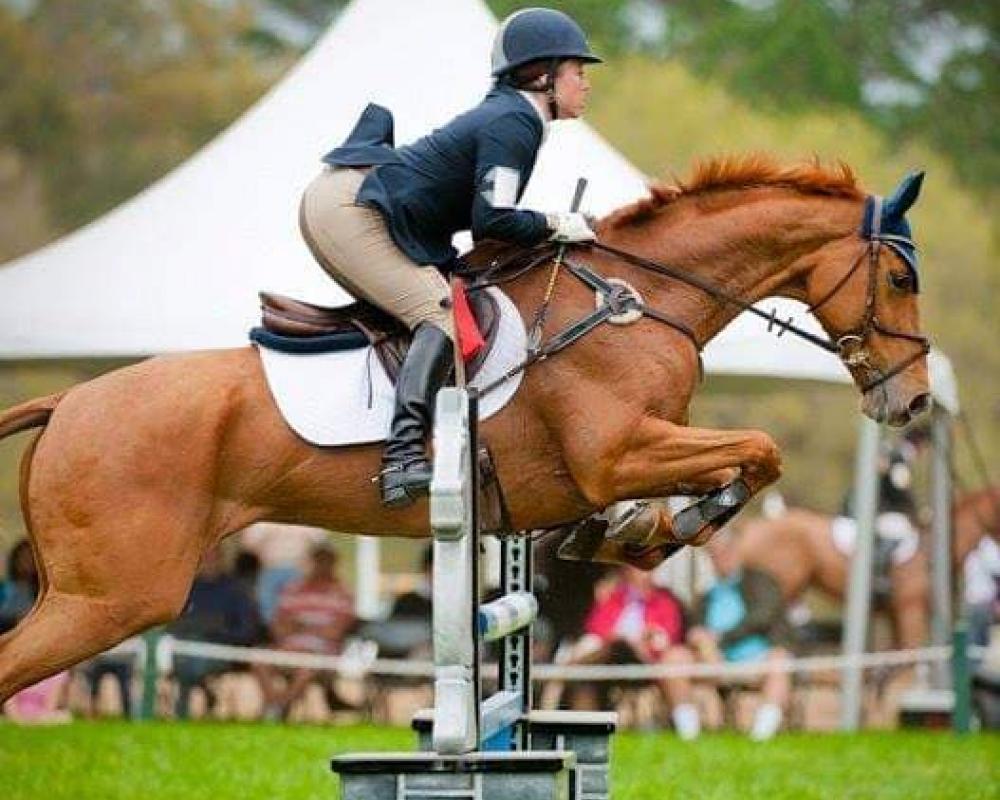 ROR Confidence is a rare top prospect for someone looking to bring along a horse aimed for the highest levels of sport. He is by the super jumper stallion GK Calucci (more info at https://www.hilltopfarminc.com/stallion/gk-calucci/). The dam is the well known Thoroughbred mare Rock on Rose (Ambers Lust xx/Sir Wimborne xx/Best Turn xx), a winning eventer with many top FEI placings.

Rock on Rose competed in 17 advanced horse trials, had 10 FEI completions, and 36 top 10 finishes. Some of her top placings include 4th place at both the 2009 Jersey Fresh and 2009 Richland Park CIC3*’s and a 3rd place at the 2010 The Fork CIC3*. Under Boyd Martin, Rock on Rose finished in 11th place at the 2010 Rolex Kentucky CCI4*; she was also the top placed mare at Rolex that year. She has been shown by numerous top eventers in addition to Boyd Martin; these include James Alliston, Bruce Davidson, and Whitney Weston.

This colt is a full sibling to a 2018 filly who has been retained by an eventing syndicate to bring along for a professional rider. ROR Confidence is registered with the German Oldenburg Verband, where he received a Premium Foal award and was praised by the German inspector as a top quality prospect. The German inspector also awarded Rock on Rose with a super score and placed her into Mare Book 1; he commented on her excellent sport conformation/build and discussed her ability to influence eventing and jump breeding via her offspring.

Plenty of pictures and video of both the colt and the full sister are available. The last 2 pictures are of the dam. This colt was bred by well known pro eventer Whitney Weston, Rock on Rose's owner and rider for many years. 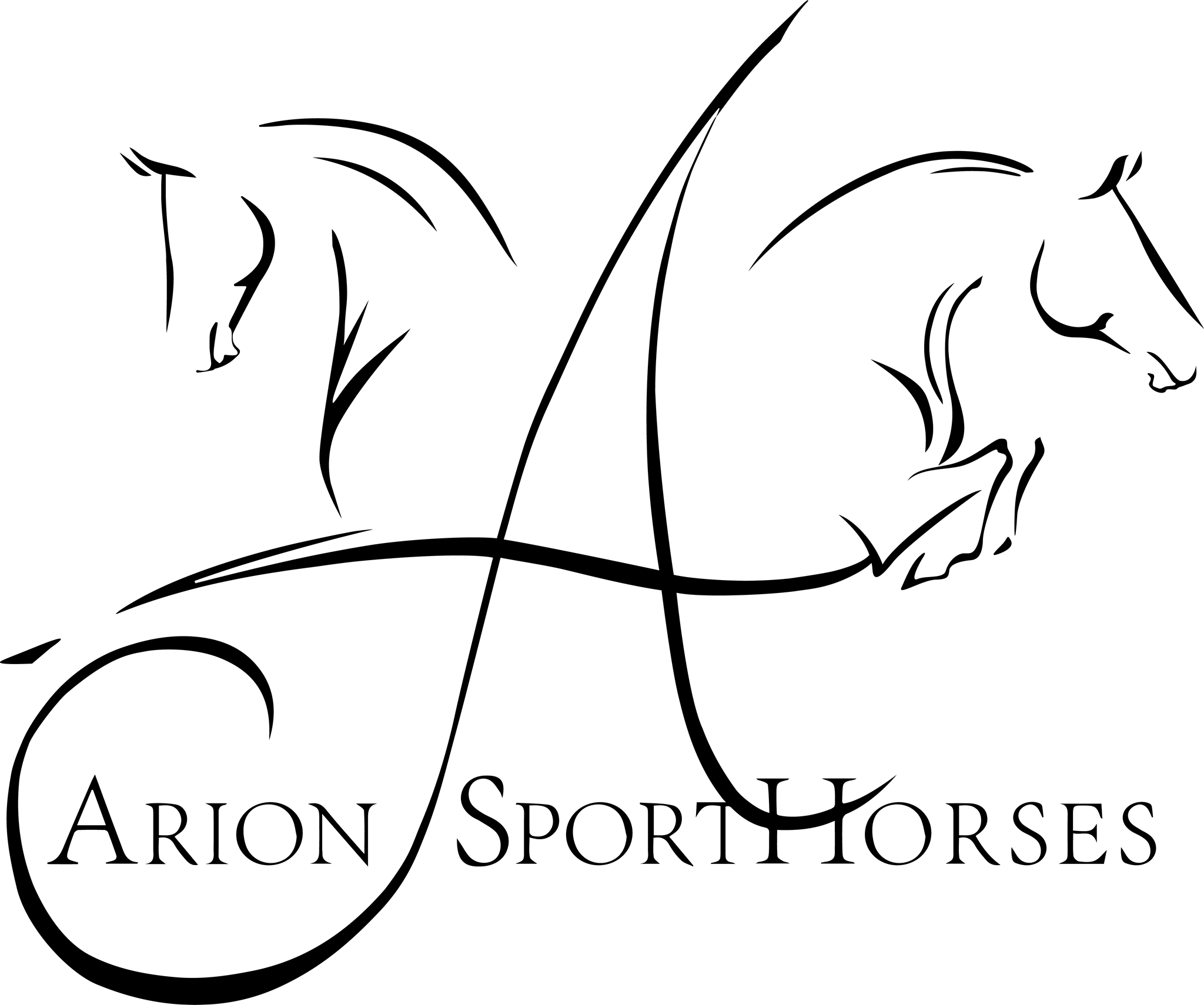