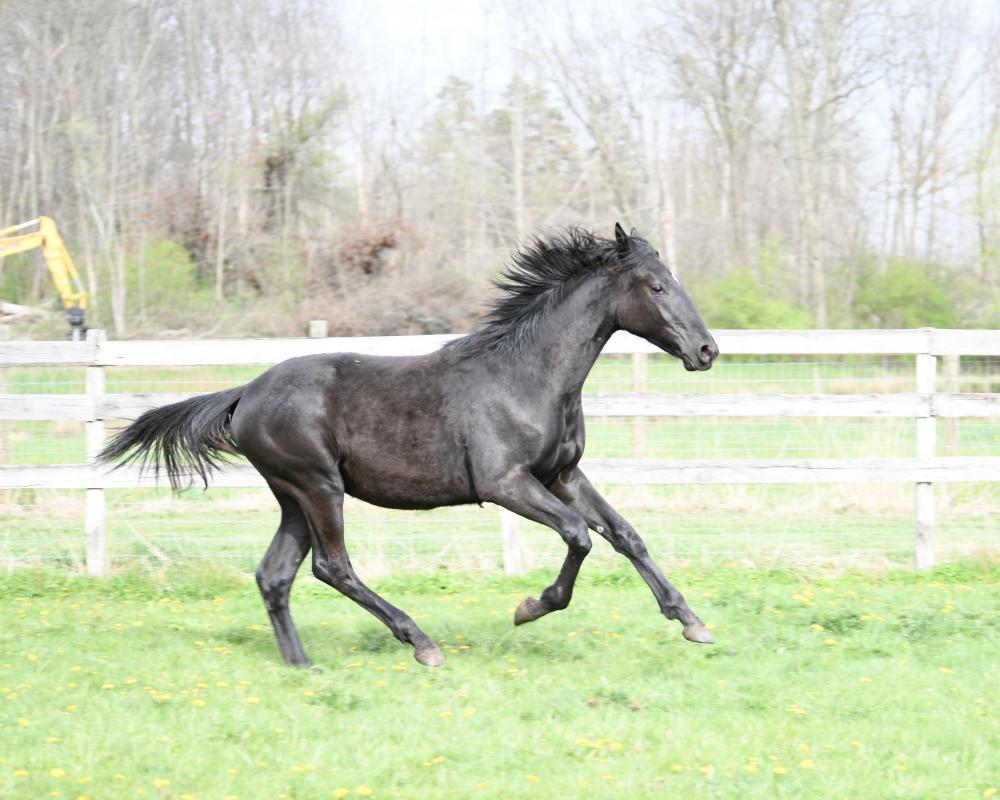 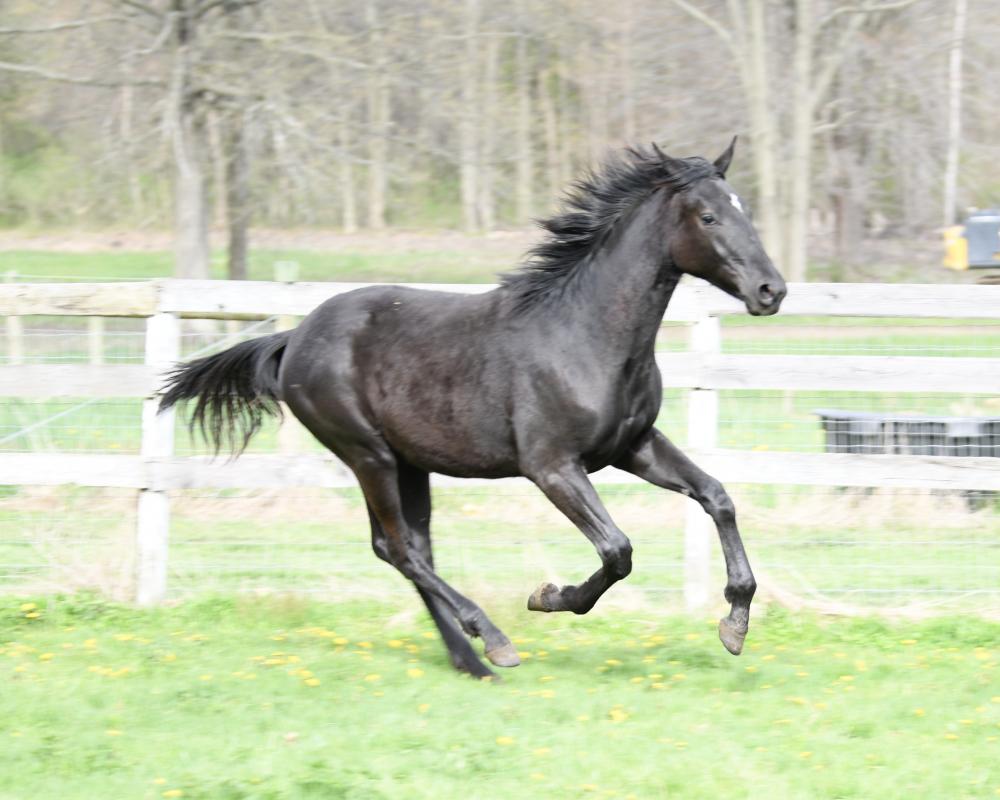 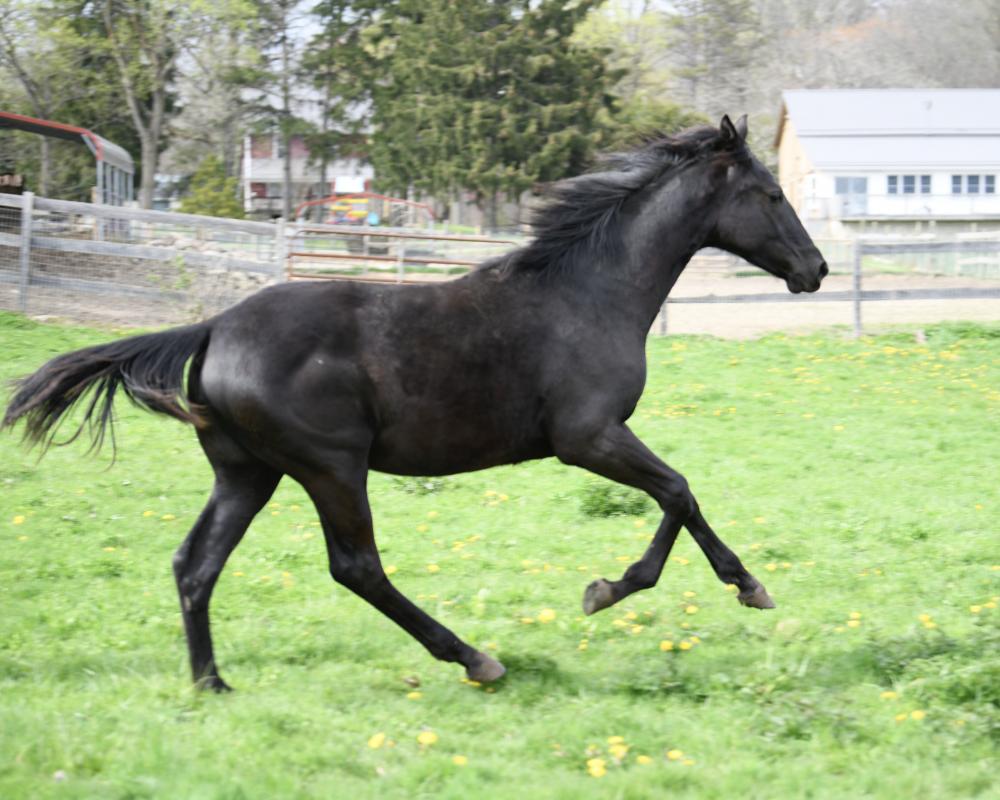 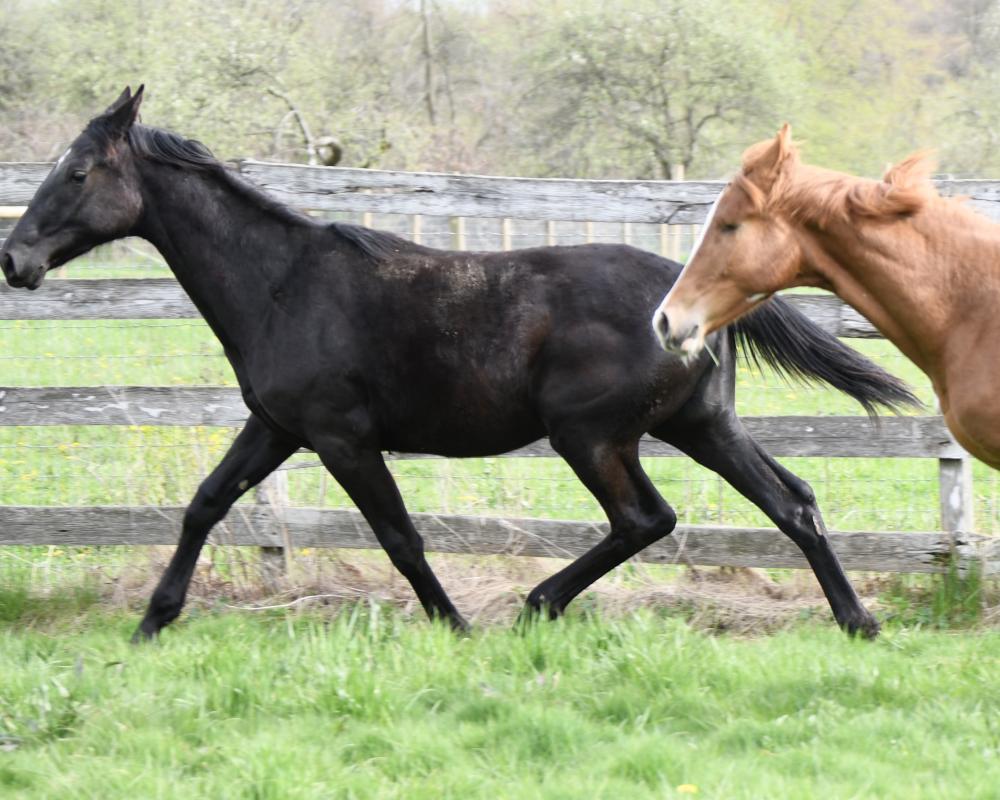 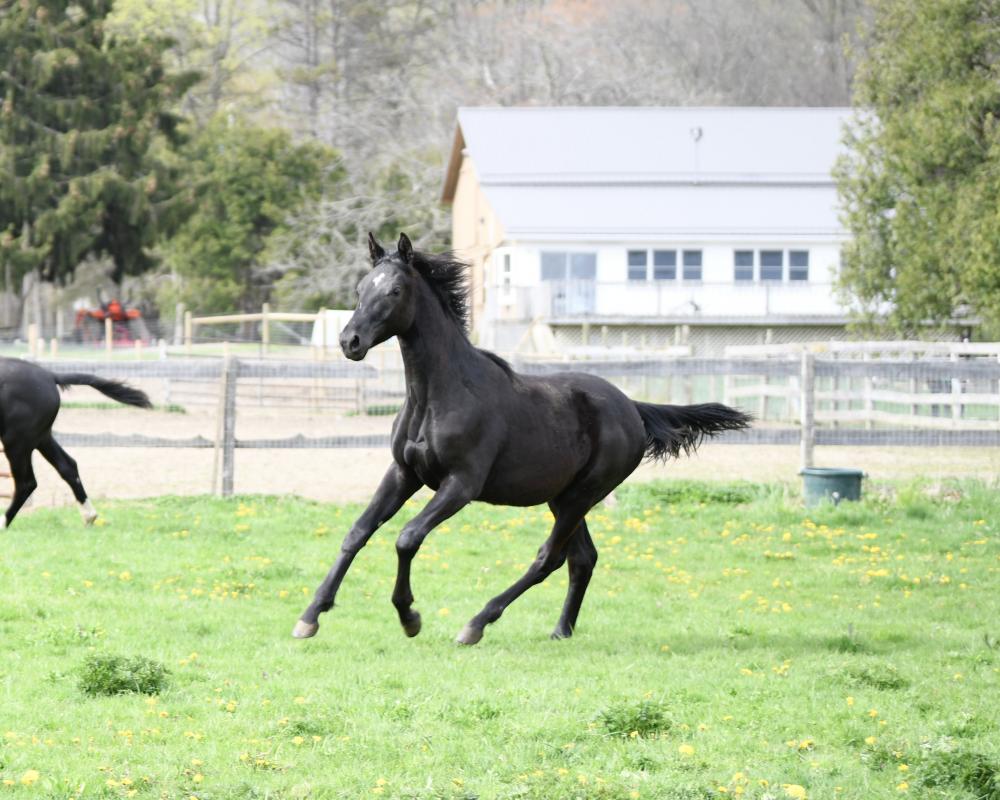 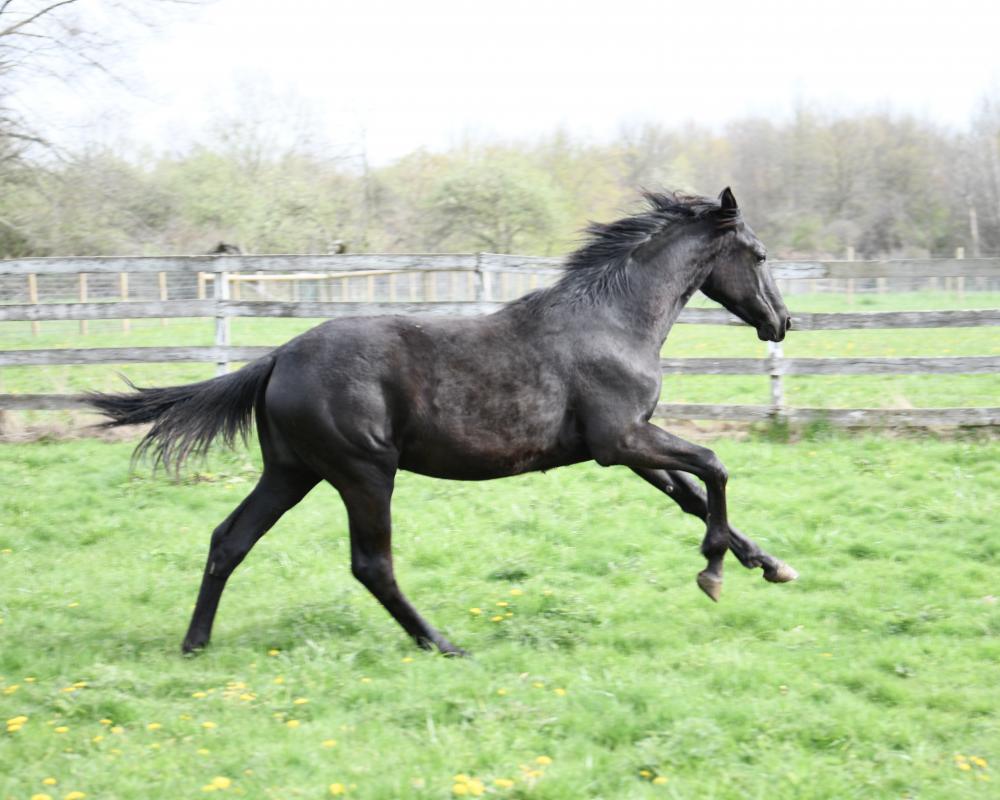 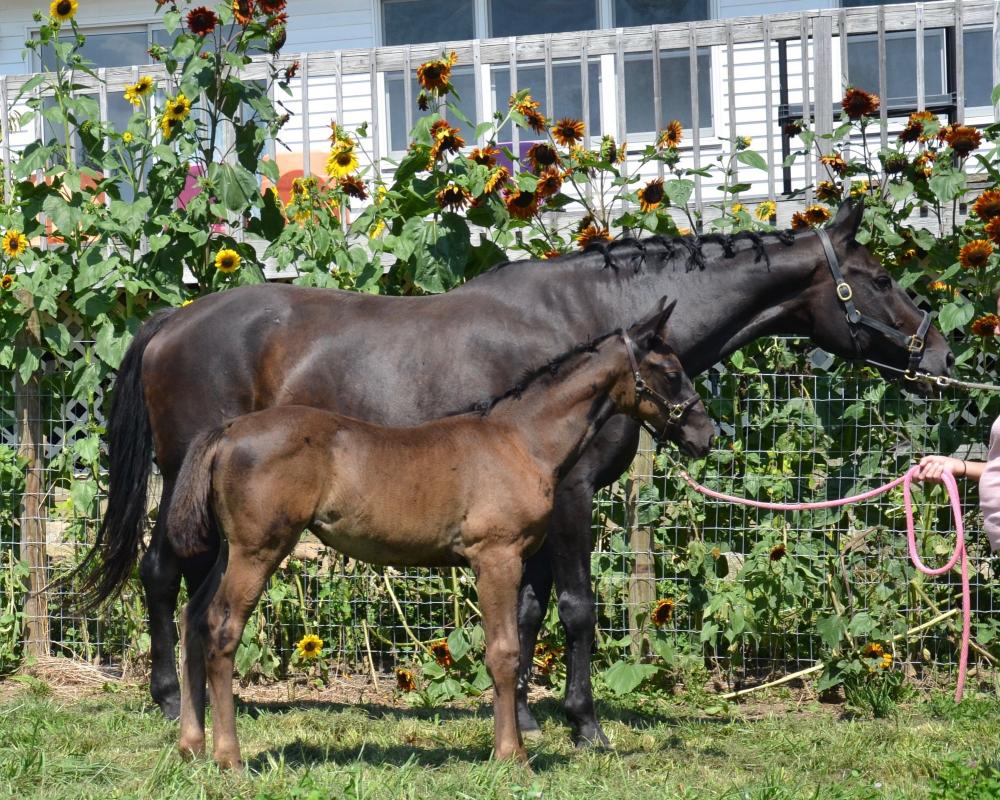 Rosie Posie is the sweetest most laid back giant solid black baby girl. In your pocket personality. Extensively handled since birth, she will be stunningly gorgeous with the temperament for an amateur to bring along. Should mature 17-17.2.

Dam, Heart Throb, is an Oldenburg mare who started out in eventing, successful at beginner novice and even went novice prior to transitioning to dressage. Trained through 3rd level with changes, balanced canter both directions, level headed, kind and gorgeous.

Damsire Hotline was champion of his stallion licensing in 2005. He won his 70-day performance test in Schlieckau with 137.34 points, 10 points more than the 2nd ranking stallion. His dressage score was 10 from both test riders and he finished his performance test with a dressage index of 149.28 points. In 2018 Hotline was named 20th on the WBFSH ranking list for Dressage sires worldwide.

Dam's dam Sandro Set received a score of 7.91 (high in Oldenburg): 7.75 walk, 8.75 trot, 8.0 canter, 8.5 ridability, and 7.0 jumping. The judge’s remarks were, “A black pearl of exorbitant class. Moves as spectacularly as a down feather and with fascinating looks – very obviously… Sandro Hit.” Sandro Set showed under owner and trainer Jaye Cherry until she suffered a career ending injury.

Sire Uno Don Diego score a total dressage score of 866 and jumping total of 709 at his 35-day performance test. He was licensed as a premium stallion in 2006 by the Danish Warmblood Society. His dam produced 2 licensed sons. Uno Don Diego's grandsire Donnerhall earned team gold medals at the 1994 and 1998 World Championships, as well as the 1997 European Championships. 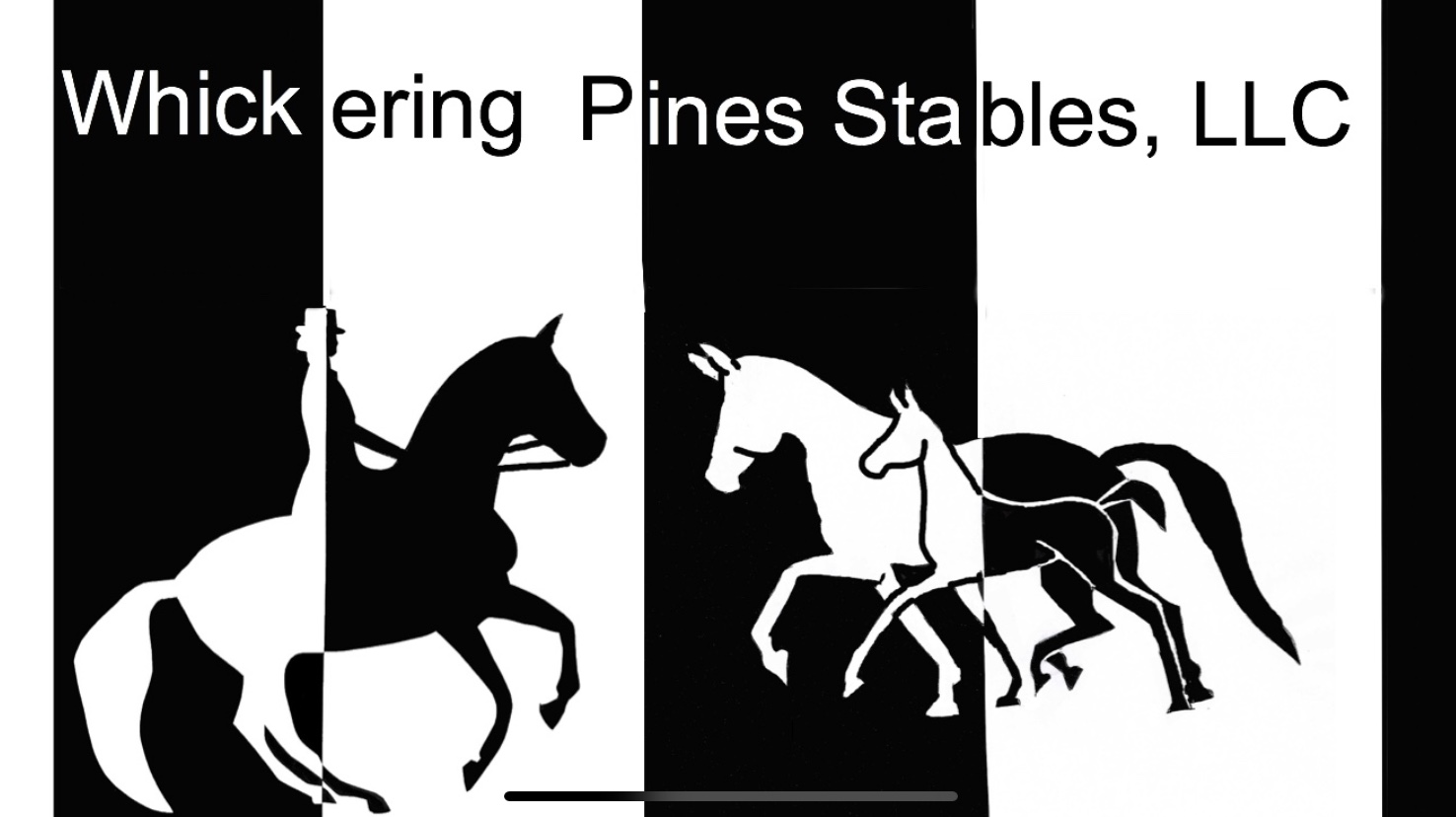